Everyone knows what deja vu is, but not everyone has heard about more specific types of deja vu such as deja vecu, deja senti, or deja visite.

First of all, what is called “deja vu” is not, in reality, deja vu, but only a type of it.

According to psychologist Arthur Funkhouser, there are three types of deja vu experiences:

Deja vecu can be translated from French as “I have already experienced this”. You will be surprised to know that most often than not, when a person speaks of deja vu, in reality, he or she means deja vecu. Of course, such a confusion of these two terms is understandable but completely wrong.

But what exactly is a deja vecu experience? Firstly, it involves much more than simple visual stimuli, that is why its association with the term deja vu, which means “I have already seen this”, is wrong. This feeling contains much more detail and information, and the person experiencing it feels like everything is exactly as it was in the past.

A deja senti experience has to do exclusively with human emotion, and is translated as “I have already felt this”. 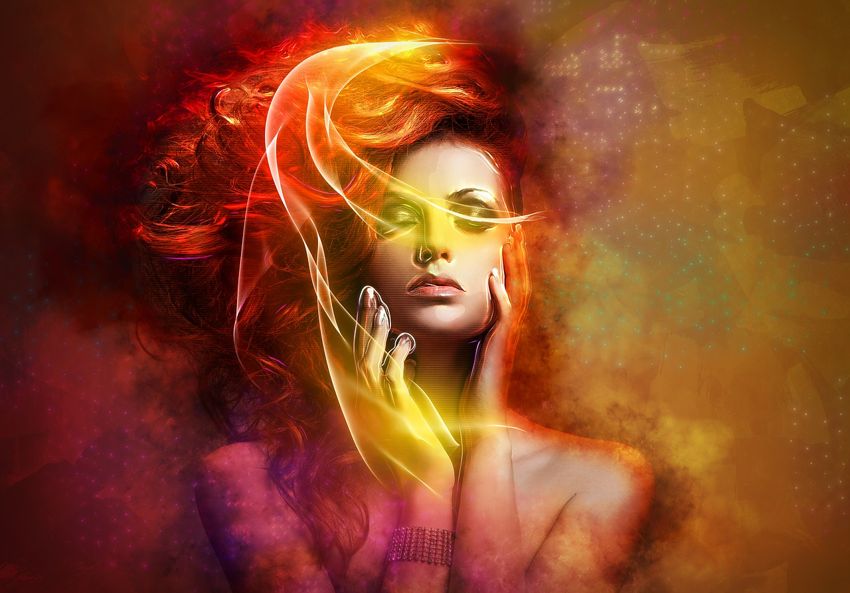 Finally, deja visite is a more specific and probably the rarest and weirdest type of deja vu: it is the paradoxical feeling that we know a place we have never visited before. 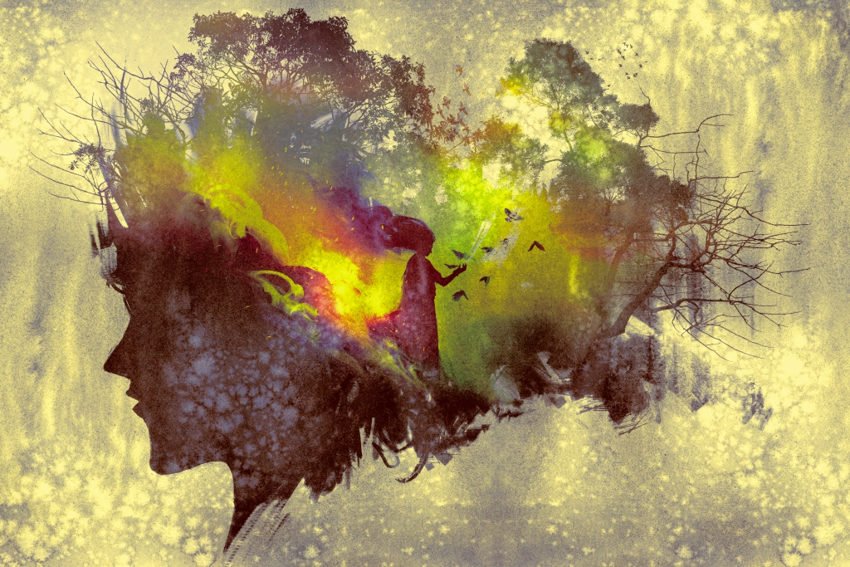 An example of this type of deja vu is when you know the exact way to get to your destination in a city you are visiting for the first time. So you feel like you’ve already been there even though it’s not the case and your knowledge of the city’s streets just doesn’t make sense.

The phenomenon has been studied by Carl Jung and was described in his paper On synchronicity in 1952.

What is the difference between deja vecu and deja visite? 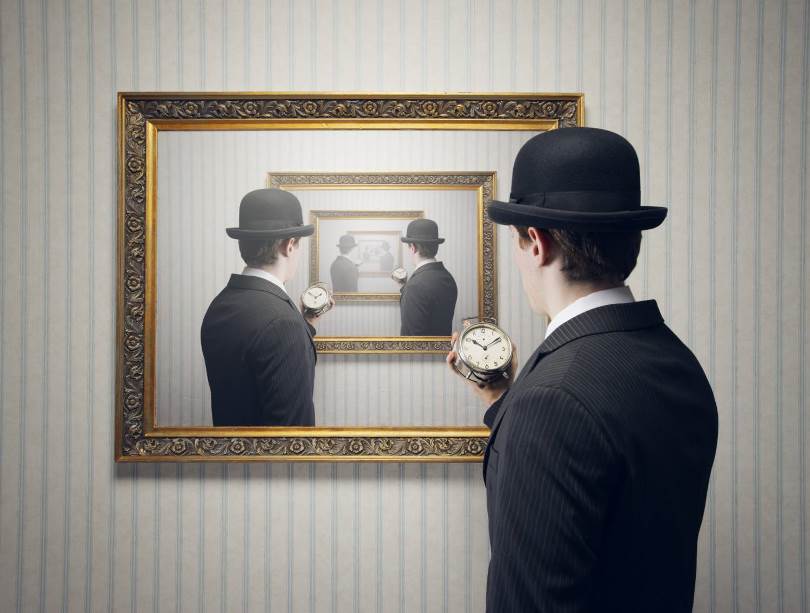 The essential difference between the experience of deja vecu and deja visite is that in the first, the dominant role is played by emotion, while the second has to do mainly with geographical and spatial dimensions.

The most common and interesting case of deja vu is deja vecu, which is confirmed by a number of studies and experiments that have been devoted to explaining the phenomenon.