It is believed that one day, the development of technology could be the cause of the end of humanity. And judging by the research projects of the last decade, it may happen sooner than we think, since modern science sometimes goes too far in its quest to streamline and improve everything.

Here are several controversial scientific developments, which may prove dangerous for mankind in the future.

4 Most Controversial Projects of Modern Science

In 1918, the “Spanish flu” cost an estimated 50 million lives before the human immunity learned to cope with this terrible disease. In October of 2005, the staff of the U.S. Centers for Disease Control and Prevention removed the virus genome from the lung tissue of victims buried in the permafrost in Alaska and took it to one of the laboratories.

The researchers believe that the study of the Spanish flu will help them understand what may be dangerous for human avian influenza virus H5N1 and the way it can be transmitted to humans. According to Erling Myhre, a specialist in infectious diseases, the reanimation of the “Spanish flu” is perfectly safe – just one year after removal of the virus the researchers presented a vaccine against it.

However, not all scientists share the optimism of Myhre; for example, Jens Kuhn, a virologist at Harvard University, believes that there may be a leak of information, as a result of which bioterrorists would create a new deadly disease on the basis of the “Spanish flu” genome.

In addition, there is a possibility that the vaccine and modern antiviral drugs will be not too effective against the disease of 1918, and if the “Spanish flu” finds itself in the hands of criminals, is unlikely to avoid casualties.

According to the staff of the National Sleep Foundation, 71% of Americans sleep less than eight hours per day, which is detrimental to their emotional state. To save people from the negative effects of lack of sleep, scientists developed a drug named CX-717, which allows enduring long periods of wakefulness without compromising health.

Since 2006, the experts have conducted drug tests, during which some of the subjects were exposed to physical load, with only four hours of sleep, and no deterioration of their condition was observed. An enhanced version of CX-717 provides up to 48 hours without sleep, and currently, an even more effective drug is being developed.

“This is just the beginning,” says researcher David Dinges of the University of Pennsylvania, who has been studying the properties of the drug, and Russell Foster of Oxford University supports it:

“Perhaps in the future, we will be able to provide a 24-hour working day.“

However, despite the optimistic predictions, Dinges and Foster did not jump to conclusions about the undoubted benefits of these drugs.

“Till now, we do not know enough about the consequences of a complete absence of sleep“, recognizes Foster, noting that, for example, laboratory rats die after 17 days without sleep.

Dinges, in turn, is more skeptical:

“All these drugs are quite effective, but they will never replace normal sleep.” 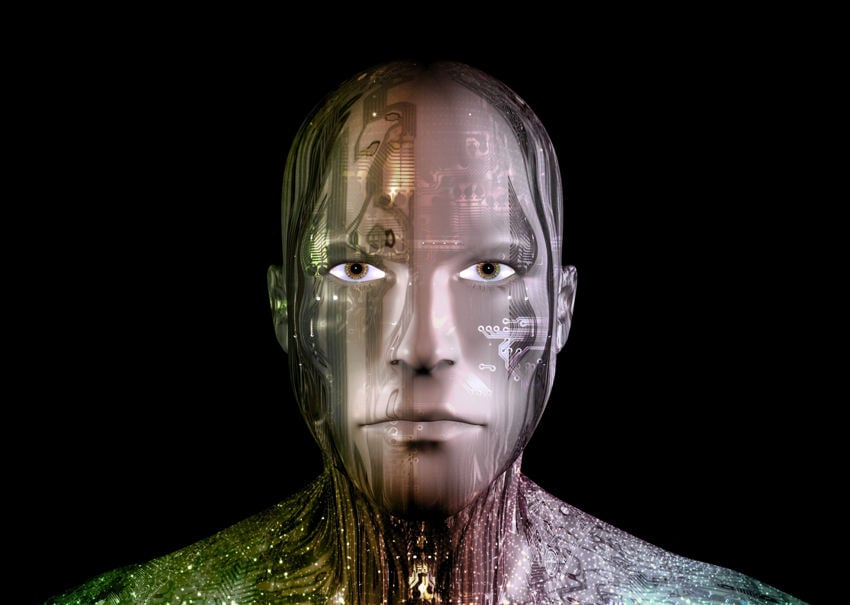 Several years ago, the South Korean company «Samsung Techwin» unveiled a prototype combat robot SGR-A1, which is able to pursue the goal at a distance of about 2.5 km, using high-resolution cameras and infrared sensors.

SGR-A1 can neutralize the enemy with rubber bullets, tear gas, and firearms. In order to avoid being attacked by the robot, you must provide the codeword (the invention of Koreans is equipped with a speech recognition system), which is sent to a human operator for a check, and they decide whether or not to open fire.

The South Korean government is spending millions of dollars on the development of military robots to guard the border with its northern neighbor because the country is experiencing an acute shortage of soldiers.

Now Korean experts are developing a security system that will provide the proper level of control of such robots, but many scientists say that using voice recognition passwords cannot prevent accidents, especially in the early years of combat tests of SGR-A1.

In the fight against global warming, Roger Angel, a member of the Mirror Laboratory at the Steward Observatory, put forward the idea that resembles the plot of a sci-fi novel. According to his project, it is necessary to deliver special equipment that will reflect approximately 1.8% of the sunlight to the orbit of the Earth.

Roger has made all the necessary mathematical calculations and is currently funded by NASA’s Institute for Advanced Concepts for the development of reflective material to be sent to a stationary orbit.

With such drastic measures, scientists hope to avoid one of the most pessimistic scenarios for the planet, according to which the Earth’s temperature can rise to 10° C due to the increase in carbon dioxide concentration in the atmosphere.

These are just some of the developments in modern science that could be potentially dangerous for the future of our species.