What can be put in danger for the sake of science? Maybe a few hours in the lab or one’s personal life… However, some researchers did much more, risking their physical integrity in order to contribute to the advancement of science.

Read the shocking stories of four scientists who played “all or nothing” to advance their research.

1. According to legend, the Chinese Wan Hu tied himself to a chair with 47 rockets because he wanted to be the first to visit the moon. When the wicks were lit, there was a terrible crash and a lot of smoke, but there was no longer Wan Hu! A small crater on the moon was named in honor of the ambitious Chinese, who is remembered as the first astronaut. 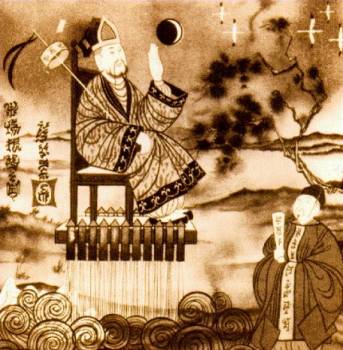 2. Isaac Newton plunged a needle in his eye in order to better understand how human vision works. The British physicist known for his work concerning the laws of gravity was at the same time a pioneer researcher in the field of ophthalmology. He conducted a number of experiments with mirrors, but it was not enough to understand the anatomy of the eye and color vision. So he took a needle and, according to the manuscripts, “pierced it between the eye and the bone near the back of the eye, and, pushing the eye with the tip of the needle, saw white, dark and colored circles.” 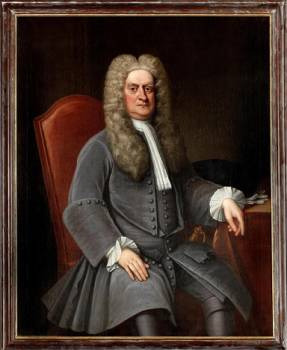 3. The Romanian doctor Nicolae Minovici wanted to know how it feels when one is hanged so he decided to… hang himself. In the early 20th century, Minovici conducted a series of experiments, one of which put a loop on the ceiling, passed his head through it and asked his assistant to raise him up. Although his legs were not removed completely from the ground, he said he felt a terrible burning. After that, he found it hard to swallow for a whole month. His findings were published in 1904 in his native language and a year later in French under the title “Study on hanging”. 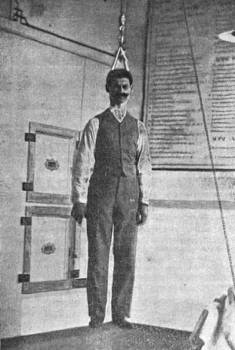 4. The Australian Franz Reichelt tested a parachute by jumping from the Eiffel Tower. Thus, on 4 February 1912 he decided to test if the designed parachute could save lives in the case of an aircraft accident. 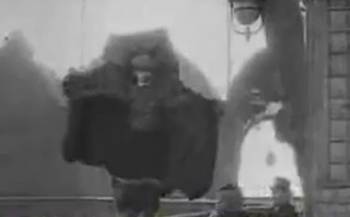