Everyone uses every day a number of appliances that have made their life a lot easier. In fact, many of us would not function without them.

While we remember and acknowledge the big names of science (Einstein, Maxwell, Faraday, Heisenberg), they actually did not affect our lives in the same way, as some other simple people. Folks that we do not even know their names, let alone remember and honor these forgotten inventors as we should.

In a previous article we discussed about the contribution to the advances of science, of the unrecognized genius of Nikola Tesla. He had an immediate impact on our lives with tangible applications like the alternating current. Everyone remembers who Thomas Edison was. But does anyone remember who Robert Brown was?

Robert Brown was not a scientist in the conventional sense. He was a botanist that, looking through his microscope at some particles, observed what was later named Brownian motion. What is Brownian motion?

But let’s take a look at some other individuals that invented very simple things that for us are extremely useful: 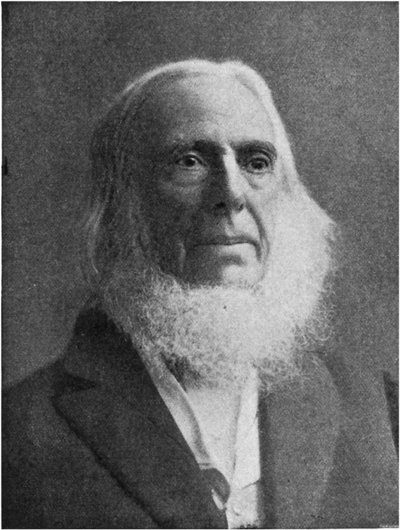 I’m sure that this is a name that is as common as anybody’s. So why should we remember his name and his face? Because he is officially the first one to invent any kind of glue. In his case, what we know as fish glue.

There is a reference that the actual inventors of substances that are used to stick two things together were the ancient Greeks and Romans, but their inventions were not used for the small little things that we use every day. Their invention is what we call today mortar, and is used in heavier construction.

Musicians everywhere should toast to his name. Why? He is the inventor of the fundamental instrument that every single musician uses from the time he studies music to the end of his musical career. The metronome.

He is also the victim of one of the first cases of invention theft as his discovery was taken advantage of by Nepomuk Malzel, who patented the invention under his name and left Winkel in obscurity. Fortunately, justice was done and the invention was correctly attributed to its rightful owner.

Stanford University is known for many things. But one of its researchers is not as well-known as he should be. While most people award the invention to the late Steve Jobs or Xerox corporation, it was Mr Engelbart that created the first prototype in 1964.

Anyone who has anything to do with computers uses it today and thanks who ever created it. Well, now it’s time to remember who invented it. What? The computer mouse of course!

While his big scale contribution to physics is the production of nuclear energy through fusion, which is still used today, along with another 165 patents, his contribution to our everyday lives is as essential as anyone can possibly consider.

Although it has come to be criticized by many as the “devil’s box”, the “opium of the masses”, or the “way to brain control”, if anyone tells me he or she has never watched TV, I would not believe them. Mr. Farnsworth is the creator of the first working television in 1927.

Since we are talking about TV, there is another person we should be thankful to. Eugene Polley is the one who added to Farnsworth’s discovery with the creation of the first remote control. 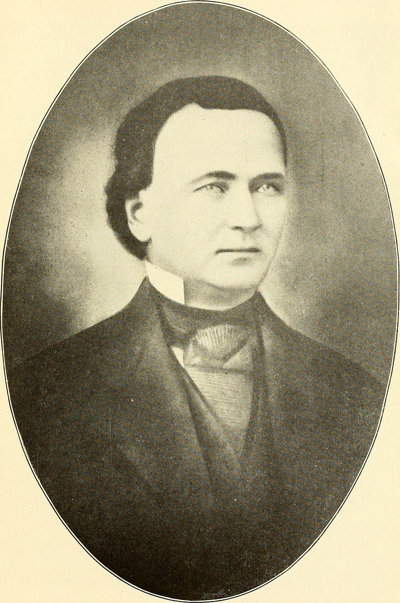 This one is a ladies’ special. All the women out there should be especially thankful and appreciative of this person. He is the holder of many patents that made their life easy. What patents?

A) The sewing machine.

Ok, this one is at a decline nowadays but there was a period that a sewing machine was not only a necessity but also a sign of wealth and finesse.

B) The safety pin.

No comments on this one….

But that’s not all he invented. Other items he is responsible for are the fountain pen, a tree-felling saw, inkstands, a rifle, a cartridge and an ice-breaker for ships

This name should mean a lot to every male (and a few females) around the globe. If anyone asks what he invented, I believe that no one would know the answer.

They would be as ignorant as the people of Mariahilferstrasse in 1870 when they saw for the first time, a conventional wooden handcart being fitted with a distillate benzene (gasoline for the Americans, petrol for the British) two-stroke engine and rolling down on the street.

He also invented the ignition spark plugs and the device we now call carburetor. The name is derived from his description of the mixture of fuel and air, which he called “carburating air”.

There are hundreds of more people that could be fitted in this tribute to inventors that have radically changed our lives, and their names have been lost and forgotten. Some of these people never received the recognition they deserved for their accomplishments.

Walter Hunt, for example, died in poverty and did not even receive a decent burial. Siegrfried Marcus was expunged from all the history books as Hitler could not accept that a Jew could come up with such an invention.

Every now and then, it would be quite appropriate to remember and honor these names. Because what we have today, is due to their achievements.