Reading sci-fi books can be a challenging activity to deal with. The thing about sci-fi books is that they will make you think in a deeper sense. 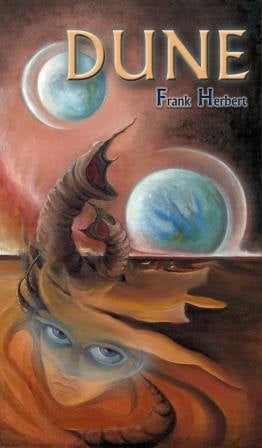 The story is focused on the heir apparent to Duke Leto Atreides and heir of House Atreides, named Paul Atreides, as he, along with his family, obtains the control of the desert planet Arrakis, known to be the one and only source of a spice which is the most important and treasured substance in the universe.

The book will deal with complicated interaction between people when it comes to politics, religion, ecology, technology, as well as handling human emotion as the forces of the empires will get into heated confrontation for the control of Arrakis.

Adventure of Andrew “Ender” Wiggin, a brilliant young boy whose skills made him a leader in school. He is even respected in the Battle Room, known to be the place where children participate in a mock battle in zero gravity. He faces the rivalry from his peers, isolation, pressure from the elders along with the fear of the alien invaders.

The question is: Could Ender be the commander that the Earth needs? 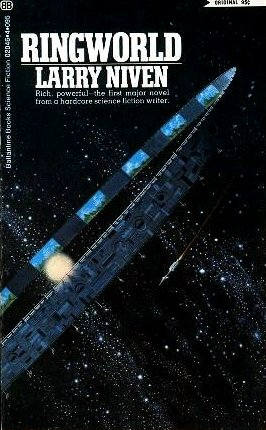 The story of Pierson’s puppeteers, three-legged and two-headed aliens, that are building a large structure in the part of the universe that is still unexplored. They assign the task to a team of two aliens, a puppeteer and an eight-footed red-furred catlike alien known as kzin. The distance to the Ringworld with a sun known to be at its center is 180 million miles. But a tragic situation happens when the expedition crashes and the crew have to endure a long trek. 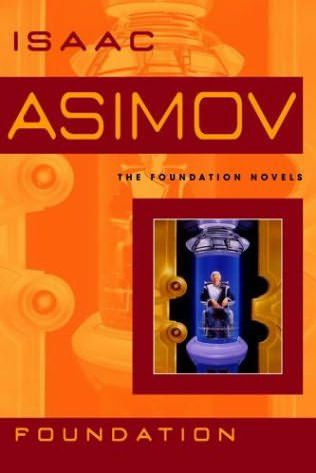 The book narrates about the Galactic Empire that has ruled for twelve years and now is slowly dying. The future of the empire lies in the hands of Hari Seldon, the author of psychohistory, a revolutionary science which makes it possible to see into the future to a dark age of barbarism and ignorance that will last thousands of years.

5. The Day of the Triffids by John Wyndham 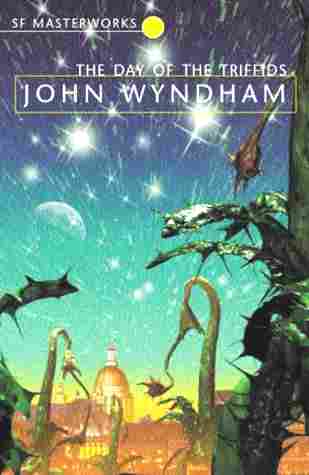 The book describes the struggle of surviving in the post-apocalyptic world. Triffids are strange plants that have been appearing all over the globe and could grow up to seven feet. The problem is that they have the ability to kill with their poisonous stingers.

6. The Death of Grass by John Christopher 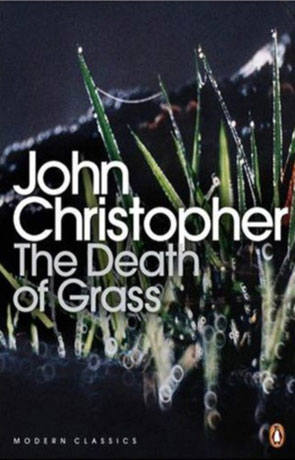 A deadly virus kills all forms of grass on the planet, including the grain that supplies the entire world. As a result, a simple hunger leads to heinous crimes like rape and eventually murder. Killing seems to be the only way to survive, and humanity lives without following any laws. Such a realization that there might be no hope at all.