The Psychology of Angels of Mercy: Why Do Medical Professionals Kill?

Angels of mercy are known by two definitions. One is considered a benevolent watchful spirit, and the other a bringer of death.

The angel of mercy I refer to today is the one who brings death by my own hands. They’re not winged creatures sent by God, no. They’re more like hospital employees killing patients while playing “nurse”. And yet, they are registered nurses, received accreditation and diplomas, and work in the medical field sometimes for decades. But they are also angels of mercy or rather angels of DEATH.

A few cases of “mercy” killings

One case concerning the angel of mercy is about an ex-German nurse, Neils Hogel. He admits to killing over 100 patients by injections causing cardiac arrest. Hogel claims he was only trying to impress others by reviving the patients, unsuccessfully, I might add, but this claim didn’t seem viable.

Most likely, Hogel was acting as an angel of death, or angel or mercy, however you view this sort of activity. Hogel was able to conduct his killings between 1995 and 2003 before caught.

In 2001, nurse Kirsten Gilbert killed four of her patients by injecting epinephrine, causing cardiac arrest, then she would attempt to resuscitate them. It was thought that she was trying to draw attention to herself as a hero, and also draw attention from the police proving that someone else was trying to kill patients.

A bit of psychology about serial killers

Jane Toppan was called “Jolly Jane” because she was always happy and kind to everyone. Unfortunately, she had a dark secret. She derived sexual pleasure from killing her own patients.

Toppan was a nurse in Boston who experimented secretly on her patients with morphine and atropine and then killing them with overdoses. She would watch them die slowly and gain pleasure from the fact. When she was finally caught, she said it was her goal to kill as many people as possible. 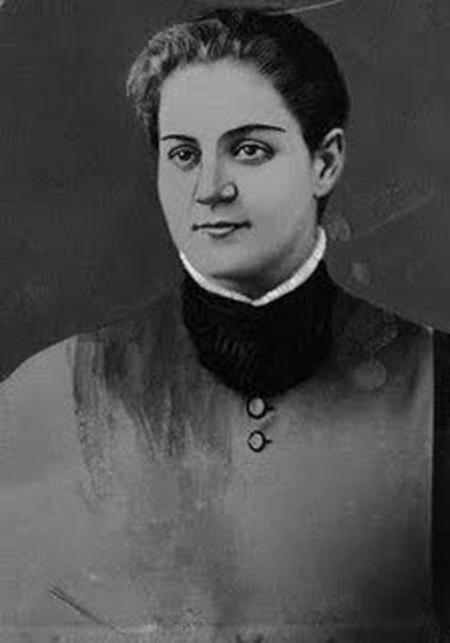 Two types of angels of mercy

Medical killers, like the angels of death, fall into these two categories, and so this is the main similarity between them and other types of serial killers.

A few facts about the angel of mercy

Reasons for these killings

There are a few reasons why angels of mercy do what they do. As I mentioned above, some do this to play hero when resuscitation is involved or getting the attention of authorities, which I might add is risky on their part and rarely works.

Angels of mercy may also truly believe that they are helping the patient by ending their suffering, especially if they are elderly or suffering from a terminal illness. It’s more or less like an in-house Dr. Kevorkian, coming to save the patient from extreme and unnecessary pain.

Also, some angels of death simply kill for power or as a mode of stimulation. Normal life has lost its meaning for them and something more extreme has to be done in order to feel like life has any meaning, even if it means killing. Many other types of serial killers feel the same way.

Past traumas can also cause the angel of mercy killings, especially if past trauma involved an elderly relative or a high number of deaths in the family at any given time. The killer may dwell on death as an inevitable fate, which it is, and turn to kill to aid in the natural process of death.

And of course, there are many reasons yet, we’ve found, that make nurses want to kill their patients. But there is never a good enough reason for us to take death into our own hands, especially without the consent of the one being killed. At least with assisted suicide, you do have the consent of the dying before ending the life. But that’s an altogether different topic…

While most of the patients killed by the angels of mercy were elderly, there have been a handful of cases where children were involved. It seems no one can be certain where these “angels” may strike again. I guess it’s safe to say, know your medical professionals before you put your life in their hands.

There are many more cases of these killings, and between 1070 and the present, they have increased exponentially. The good news is, after profiling and many captures of these serial killers, we can have hope that medical care is getting safer again.

Just remember, this is another extremely important thing you must research when switching medical professionals. Know your doctors well, and especially your nurses.

Be safe out there.