Cannabis: a Misunderstood Plant That Could Save the Planet 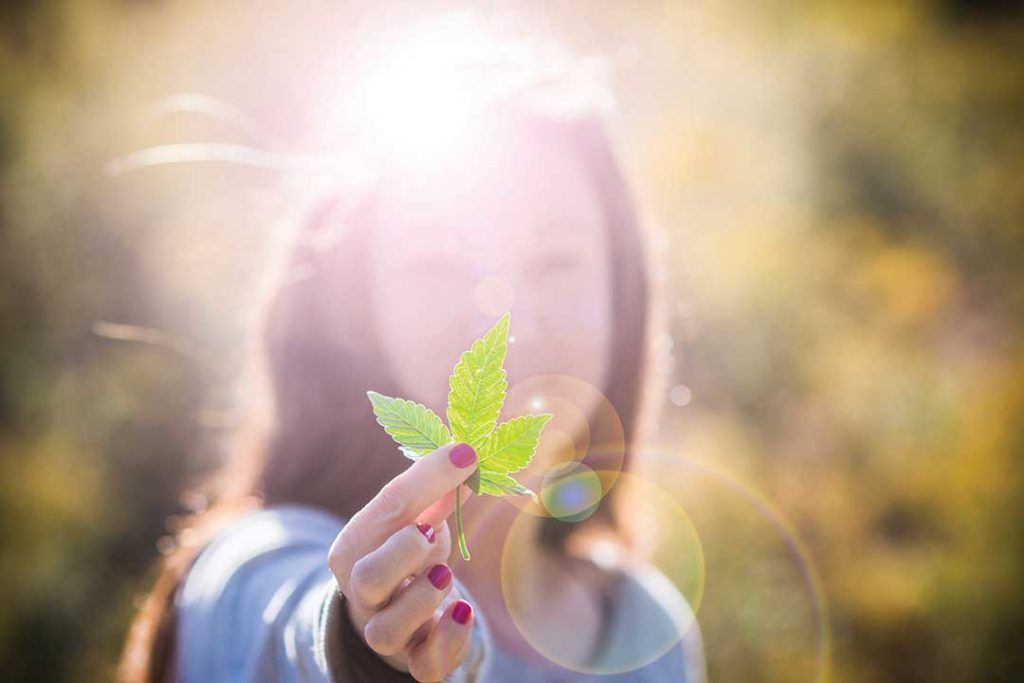 Many people have a confusion regarding the different varieties of cannabis and thousands of different uses of this plant around the world.

The results of ignorance and misinformation lead thousands of people to jail, boost organized crime and deprive the state and citizens of an important source of revenue. Cannabis is a plant which has been cultivated for different uses for 10,000 years and has had a ‘bad reputation’ for the last 50 years. Cannabis is usually classified into three distinct types: Cannabis sativa, Cannabis indica and Cannabis ruderalis.

The male Sativa plant (hemp) is associated with textile and nutritional uses and is characterized by very high fiber and seed content (30-40%). The female plants, mainly Sativa and Indica, are cultivated for medical, ritual and recreational uses.

The main difference is the content of the most known compound of cannabis, the psychoactive delta9 -tetrahydrocannabinol (THC), which is ‘responsible’ for the fact that cannabis was included in the list of illegal substances under international UN Conventions.

The male Sativa plant has a minimum content of THC (0.2-1.5%), which along with the absence of blossoms excludes its euphoric recreational use.

In contrast, fibers, leaves, oil and seeds of the male plant have thousands of uses such as the production of durable fabric, rope, paper and food with high nutritional value, as well as building and insulation materials, bioplastics, biofuels, substrates for animals, etc. Seeds and oil from hemp have very high nutritional value, as they contain high-quality protein, omega 3 fatty acids, amino acids, minerals and vitamins.

The industrial hemp has also very beneficial properties that can be used for the decontamination of water and soils, restoring ecosystems and agricultural areas unencumbered by chemicals and nuclear radiation. It can also be used as a natural pesticide.

Since the hemp crop does not require large amounts of water or chemical fertilizers and pesticides, it is considered that it has a negative carbon footprint and overall beneficial impact on the environment.

Hemp can replace cotton crop as it is more resistant (up to 3 times) and has a high quality fiber. It also has a higher yield per hectare than cotton, which requires at least 14 times the amount of water and more chemicals.

Hemp can also replace timber pulp, especially for the production of banknotes and paper, as it is more durable and more efficient per acre of cultivated area. Thus, it could save valuable forests and resources. The paper from hemp can be recycled up to seven times, while the regular paper – only three times.

The female Sativa and Indica plant (Indian cannabis, marijuana, weed) has a higher content of THC (5-25%), which favors the euphoric recreational and medical-therapeutic use. The first recorded therapeutic use of cannabis dates back to 2,700 BC in China, and until today this analgesic and therapeutic herb is consumed by millions of people every day because it relaxes and expands their consciousness, perception and empathy.

Cannabis has been used since ancient times to treat more than 200 human diseases. The medical cannabis has shown positive results in the treatment of nausea and vomiting, premenstrual syndrome, unintentional weight loss, insomnia, loss of appetite from chemotherapy, asthma, glaucoma, and symptoms of AIDS.

Other relatively well-confirmed data refer to the treatment of spasticity in people with multiple sclerosis, pain and particularly neurogenic pain and spinal cord injury as it exhibits anticonvulsant and muscle relaxant activity and increases appetite in these patients.

Also, cannabis medication may be useful in the treatment of adrenal dysfunction, irritable bowel syndrome, migraines, fibromyalgia and related conditions.

Currently, in certain countries such as England, Spain and Holland it is possible to buy medicines derived directly from the plant or synthetic forms containing substances derived from cannabis or synthetic cannabinoid similar to those found in the cannabis plant. There are also many positive testimonials from cured patients who consumed cannabis oil.

Why is cannabis illegal?

Don’t all these miraculous and beneficial uses of the cannabis plant make you wonder why it has been illegal for 50 years and who really benefits from this ban? The answer is simple. It is beneficial for the competing economic interests (pharmaceutical industry, petroleum, chemical, plastic, alcohol), as well as for the mafia and corrupt political system, judges, police and lawyers who support it. The ban is more harmful than cannabis itself and unfortunately, we are still paying the high cost of wrong policies followed for 50 years.

Moreover, cannabis is not toxic and is demonstrably less harmful than tobacco and alcohol. In the paper Estimating drug harms: a risky business? Professor David Nutt of Imperial College London writes that there have been no reported deaths from poisoning (overdose) caused by cannabis, while the estimated lethal dose is too high in relation to other legal and illegal substances like caffeine, nicotine, alcohol and heroin.

In short, more people die every year drinking water or eating chickpeas, rather than from cannabis. However, excessive use can lead to psychological addiction, but not physical. If there is a predisposition, the irresponsible use can lead to laziness or antisocial-introverted behavior and psychotic outbreaks (anxiety and paranoia).

The popularity of cannabis

Cannabis is the most widely used illegal psychoactive substance in the world and the fourth most prevalent after the legal alcohol, tobacco and caffeine. Currently, it is calculated that there are more than 225 million cannabis users worldwide.

Because it is so widespread and less harmful than other legal and illegal substances, its ban forces users to look for alternatives that are more toxic and dangerous than cannabis, such as synthetic cannabis substitutes and psychoactive substances such as heroin and crystal methamphetamine.

Thus, the most logical solution would be the decriminalization of the use and users of cannabis. It is not fair for many people to be treated as criminals only because they consume cannabis, especially since they do not cause harm to other people (the basic definition of the crime).

Then, recreational, medical and industrial use and cultivation of cannabis should be legalized. This will have significant social and economic benefits as it will create jobs, boost tourism, agricultural production and sustainable rural regeneration, and will bring significant revenue to the State from taxation and social security contributions.

Cannabis is not a ‘drug’, it’s a medicinal plant!