Do you know who you are? Who is the real you? What is your personality?

And, what is more important, is it possible to find correct and exact answers to the above questions? Especially if you have more than one persona in your head.

Billy Milligan is the first person lucky to avoid jail for robberies and rapes thanks to his multiple personality disorder: 24 people lived in his head, which helped attorneys prove it wasn’t Billy but his two other personalities who did the crimes. Eventually acquitted due to insanity, he was sent to the Athens Mental Health Center to recover by fusing all his personalities into one. Released in 1988, Billy Milligan became free from supervision in 1991.

It comes as no surprise that such a unique incident gets many experts interested, including those from literature and cinematography. They’ve made it possible for the world to learn the story of Billy Milligan and think of “multiple personality” being not only a mental disorder but also one of the most incredible phenomena of the human mind.

What if we all have at least one alternative persona in our heads? How does it influence our character, ideology, and self-determination?

Billy Milligan had 24 personalities in his head. Ten of them were core, determining his deeds and behavior.

“I thought I was dead, and then I woke up and found myself in jail.” 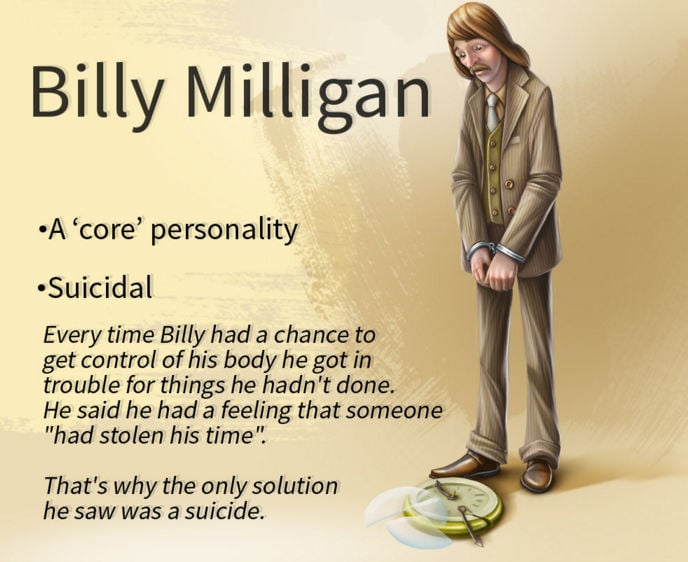 The core personality of 23 years old who still reacted like a little boy. Slept most of the time. When nothing negative happened, Billy felt comfortable to coexist with other personalities, so neither his mother nor girlfriends or friends noticed anything wrong with him. When in trouble, he didn’t control the “spot”, so personalities became self-selected and made Billy get into a mess, such as robberies, for example.

“They’re going to say we’re crazy. This is all getting quite out of hand. We’ve been keeping Billy alive ever since he tried to jump off the school roof.”

“What do you mean? Keeping him alive how?”

“By keeping him asleep all this time.” 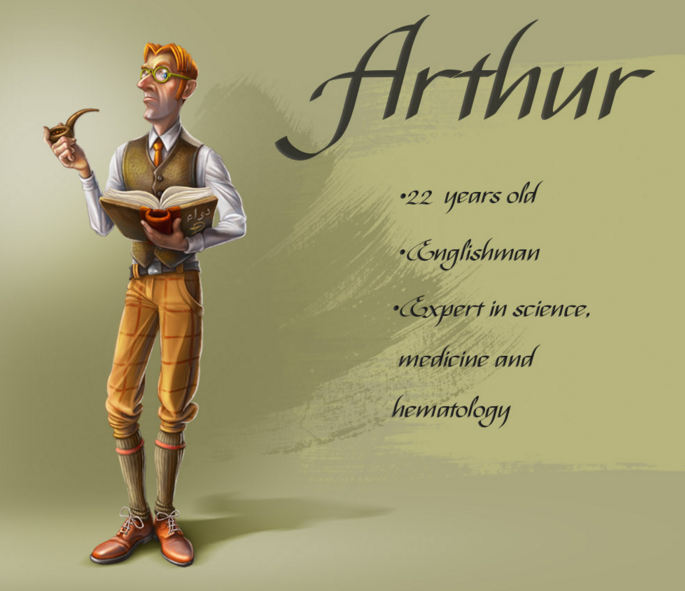 Research-intensive, he spent hours in libraries on studying medicine, arts, history, and languages. Arthur fell from grace once and went to his native London, which was the only time everyone set themselves against him.

“You see, Billy knows nothing about us. He has—vat you call it?—amnesia. Let me put it this vay. Ven he is in school, losing so much time, he goes up to roof. He starts to jump. I remove him from spot to stop him. He is asleep ever since that day. Arthur and I keep him asleep to protect him.” 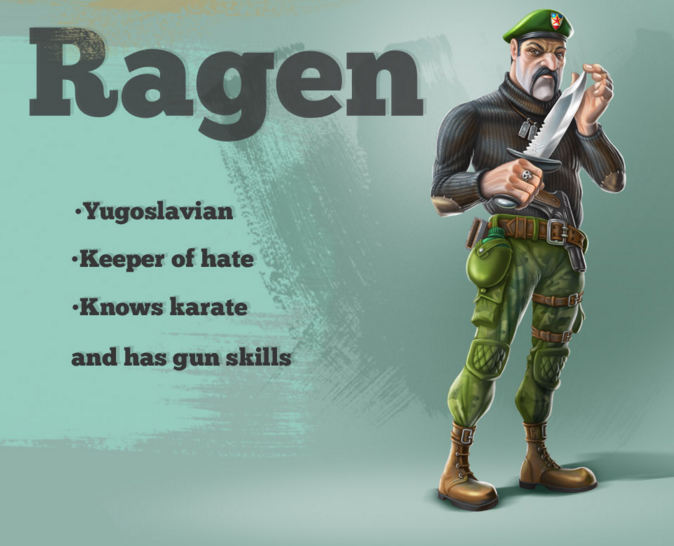 A strongman who knows martial arts, which makes him do wonders. For sometime Ragen worked with drug dealers, supplying banned substances to the state’s prominent men. He always had a safe in the apartment to hide guns, alcohol, and amphetamines from “kids”.

“It happens to all of us. You’re someplace doing something. Then suddenly you’re someplace else, and you can tell that time has passed, but you don’t know what happened.” 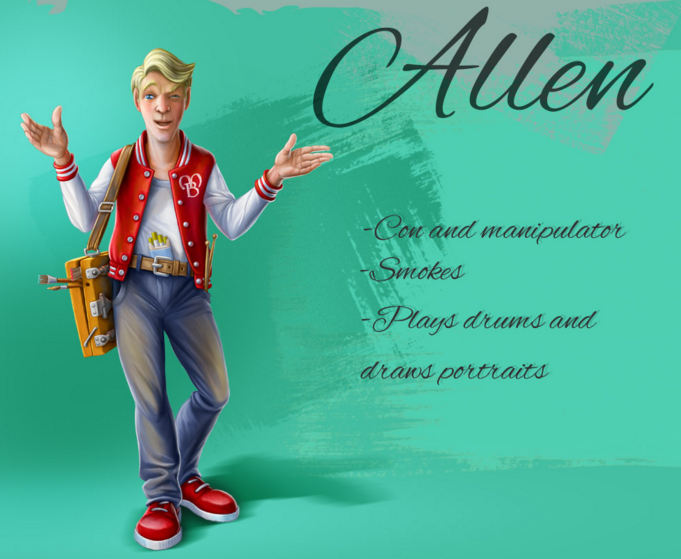 An 18-year-old painter and musician, Allen is smart and speaks with no accent, so others don’t mind him taking the “spot” when social intercourse required. However, his youth arrogance often spoils everything. Allen is Billy’s only personality who smokes.

“Shit. I don’t need nobody to keep me out of anything. No jail in the world can hold me. I can bust out anytime I want to.” 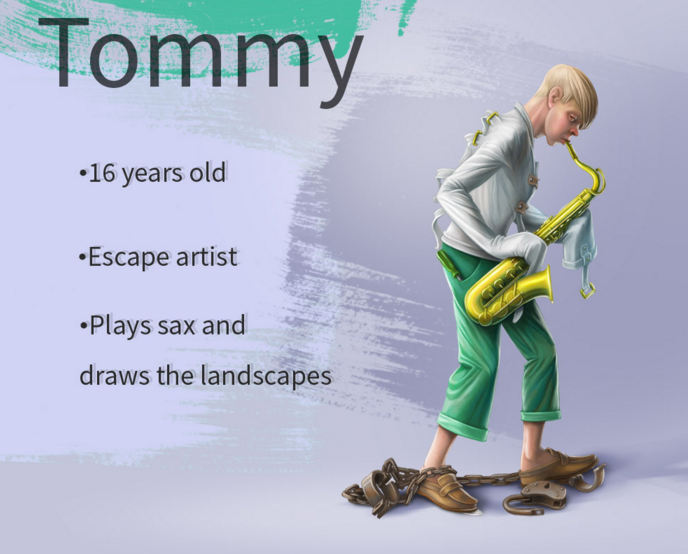 The most successful one in making money, Tommy could fix any device. When young, he spent a lot of time in libraries with Arthur, reading technical handbooks. A very talented landscape artist.

“I didn’t have any idea what was going on when they busted into the apartment and arrested me.” 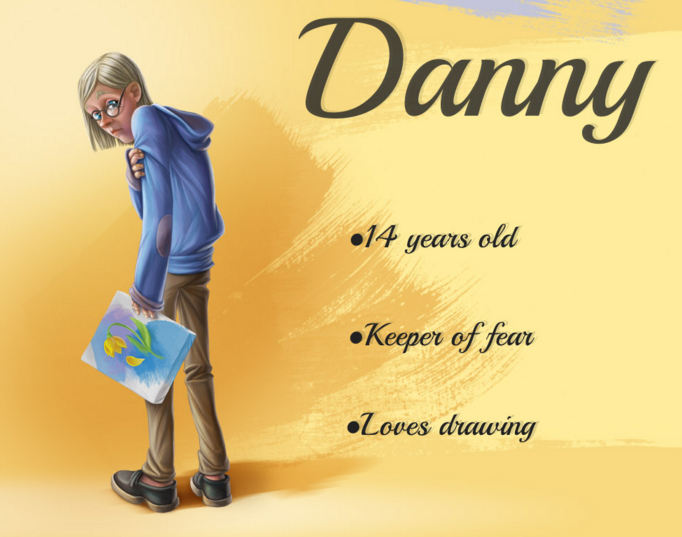 Danny was a nervous boy of 14 years old, afraid of men. It was he who suffered from Billy’s stepfather more often than other personalities.

“Arthur says I’m the keeper of the pain. When there’s hurt, I’m the one who takes the spot and feels it.” 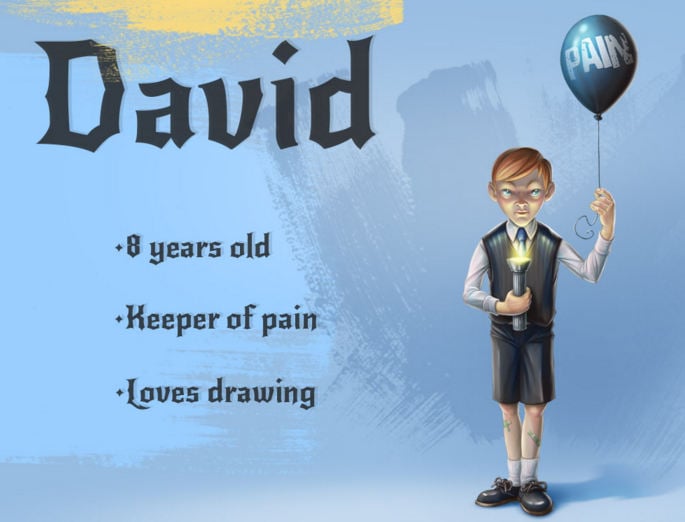 This 8-year-old boy was the first personality that appeared in Billy’s head to take the pain caused by violence from the stepfather. Milligan remembered how he forgot himself before punishments and came back feeling pain but not understanding where it came from. 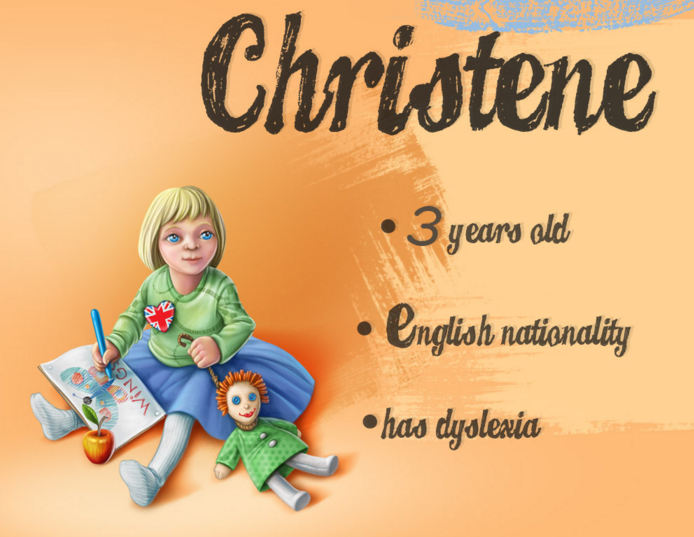 Christene is a little girl allowed to take the “spot” when it was safe. She does nothing but plays, and she might come when Billy didn’t want to understand or think about anything.

“Oye play the drums a little, but Oy’m better on the ’armonica.” 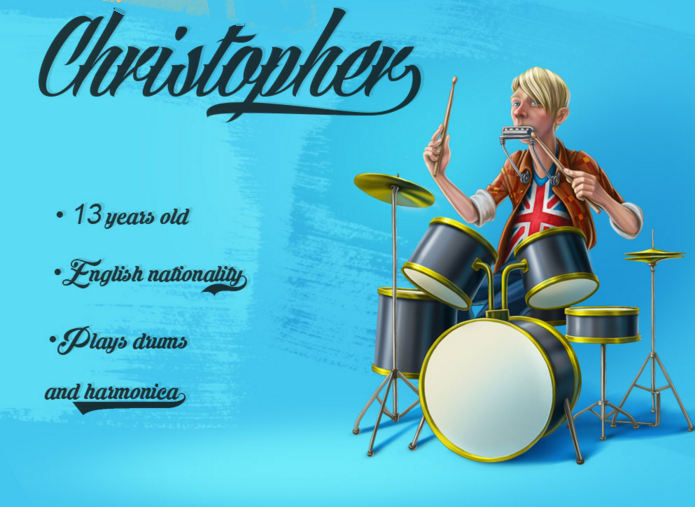 Christene’s brother, Christopher is 13. He was not very active, and he didn’t take the “spot” too often. Played drums and harmonica, was a big fan of different musical instruments.

“What love is. What the need for love is. To be held by someone. Just to feel warm and cared for. I don’t know what made me do it.” 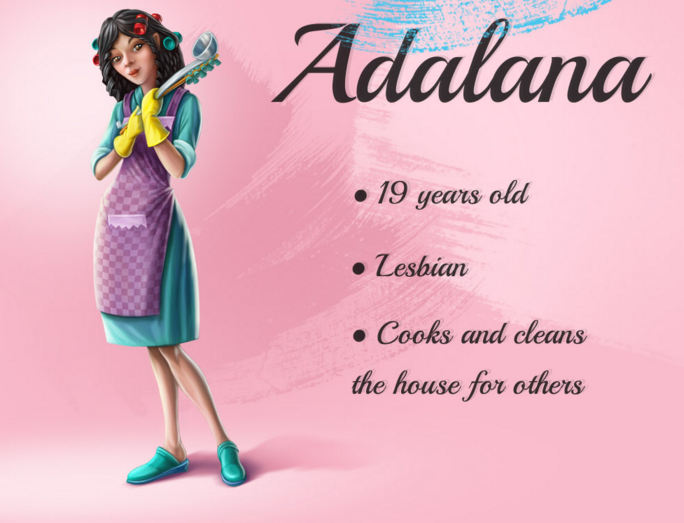 One of Billy’s most interesting personalities, Adalana was an active lesbian, the one who raped college students! While Arthur prohibited all males from getting into relations with women, this law didn’t apply to females. So, Adalana took the opportunity to have affairs, which made Billy an affectionate and caring lover for his girlfriends.

The case of Billy Milligan inspired Leonardo DiCaprio to play all 24 personalities in The Crowded Room, an upcoming movie to watch this year.

Don’t let us down, Leo! It’s not about mental illness anymore but people in our heads, those small parts of ourselves, helping us work, dream, create and make the world better.

Stop for a minute and try to imagine those people in your head. How many do you have? Do they have names? How often do you allow them to come to light?