Brexit has caused deep divisions in households in the UK. In France, the ‘gilets jaunes’ are threatening to bring the country to a standstill over rising fuel costs. Can conflict theory help us understand why?

If you’ve noticed that the world seems to be getting a lot less tolerant these days, then conflict theory might have the answer.

What Is Conflict Theory?

Its premise is simple. Developed by Karl Marx, it suggests that society exists in a perpetual state of conflict, rather than harmony.

This is because we are all competing for the same, finite resources. In other words, for each social resource, there is a potential for conflict.

Marx stated that the wealthy in society will always protect their resources and keep them hidden away. The poor will try and obtain wealth using any means necessary.

As a result, there is a constant struggle between these two groups – the rich and the poor. Both individuals and groups within society will strive to benefit themselves over others. 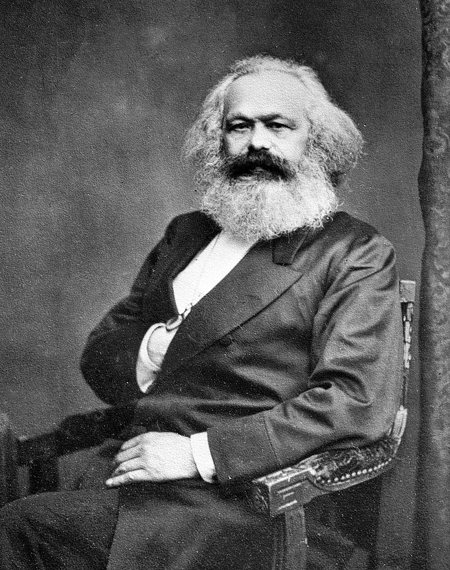 Let’s explore each of the main points in more detail.

There are three types of resource that cause conflict:

The most obvious resource in society is money. Wealth frees you from stress, worry, it provides you with a better life, more choices.

We all know what money can give us. Money buys you a big house. The opportunity to live in a nice area. The chance to go to a good school, to get a good education. Once you have good qualifications, you can get a better job. This perpetuates the circle of wealth.

Of course, resources don’t just include money. They are also those intangible things like time and social status. For example, a poor, working-class woman in a coercive relationship is not going to have the same opportunities as a single man with rich parents.

Therefore, it is important to understand that there are different types of struggles for resources.

2. The types of groups competing

Marx suggested two types of groups involved in the competition for resources.

The bourgeoisie account for a very small percentage of the population, but they have the power and resources. As a result, they use this power to influence and dominate the larger majority of the proletariat.

This is the pyramid theory in which a small group at the top control the power of all the other members of society below them. They achieve this in several ways. They take control of the media, they focus attention away from themselves and they will target minority groups for society’s problems.

3. Types of competition – economic and social 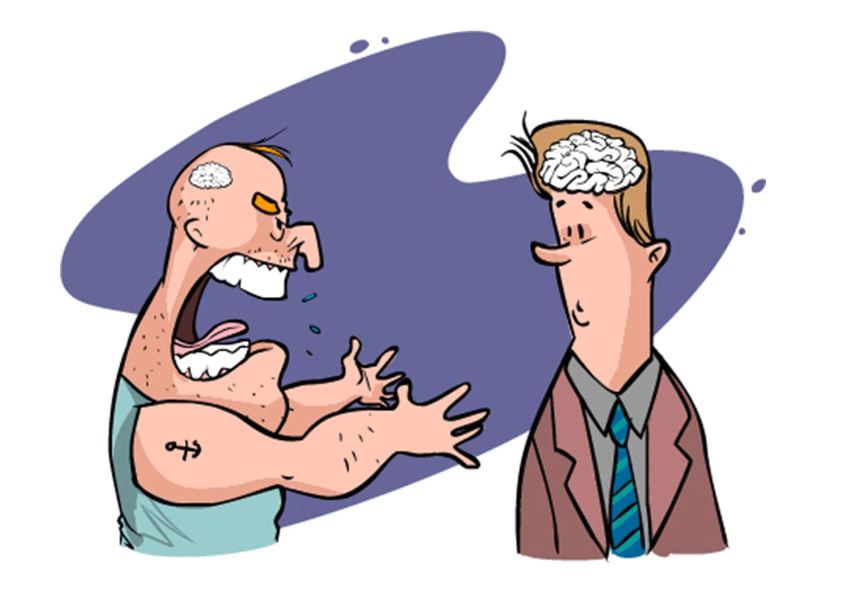 So the two groups are the rich and the poor and they are competing for wealth, but they are also competing on a social level too. So what does that mean?

Take the relationship between an employer and a worker. The employer can keep wages stagnating for years, cut worker’s benefits, freeze overtime and stop pay rises. All the worker has is his or her labour to sell as a commodity. They don’t own the factory or the business. They are at the whim of the owners.

Ultimately, the owners want to get the most out of their workers with it costing them the least amount. The same applies to a tenant and a landlord. Their relationship in society is unequal. The landlord wants the most they can get for the property, no matter how nice their tenants are. Therefore there will always be conflict.

German sociologist Max Weber expanded on Marx’s theory. He suggested that people would be affected on many more levels, which included gender, race, education, class and social mobility. He also inferred that some might not be affected at all. Others might be influenced by the very people in power over them.

For example, if a popular leader made unpopular decisions, how would the masses react? It’s possible they would react favourably. So it’s safe to say that this theory is multi-layered and dependant on many factors, not just class and wealth.

Conflict and the Gilets Jaunes

So are we any closer to explaining the polarised views of Brexit or the protests in France? Well, yes. If the interests of an opposing group become too oppressive, then the opposed group will mobilise.

They will share a sense of belonging and social membership. They’ll create boundaries between those who belong and those don’t. Some will feel so incensed that they’ll take action.

In fact, the conflict itself tends to create a sense of solidarity and pull in others who might not ordinarily join the fight. We can see this with the gilets jaunes of France.

What began as a peaceful protest against a rise in fuel tax has now morphed into something completely different. Not only that but it has grown into a much larger anti-government movement. The protesters believe that you are either with them or against them.

As for Brexit, the result of the UK referendum is still a huge cause for arguments in Britain. People’s emotions are highly charged. There’s a lot of black and white thinking on this subject.

Those who voted Remain believe they are right and so do those who voted Leave. Moreover, neither will listen to opposing views. With such a small difference in the result of the Leave vote (4%), you’d think people in the UK could find some common ground.

But no. We cement our own ideologies as the truth and the way forward all the while demonising our opponents. We’ve become self-righteous and feel completely justified in our actions. What we don’t realise is that we have now become as bad as our oppressors.

How to Use Conflict Theory to Resolve Disagreements

So let’s apply the theory to human relationships and problems. What we can agree on is that the most important factor is a sense of inequality. Remember the inequality can be real or imagined, it could have happened a minute ago or be centuries old.

We can’t eliminate conflict from our world. But we can change the way we deal with it. This theory shows us that understanding the reasons behind conflict will help us negotiate our way through it more effectively.