It is a common misconception that famous people are extroverted. In fact, some of the most famous and successful people are actually huge introverts.

It seems as though every successful person knows how to be in the spotlight, speak eloquently and handle social situations perfectly. As a result, this can lead us to believe that there are simply no famous introverts out there. On the contrary. Indeed, this is a complete illusion.

With this in mind, we have found ten of the most successful and famous introverts in the world. Hopefully, it will inspire that 50% of the population who may find social situations just that little bit harder.

“If others would think as hard as I did, then they would get similar results.” Isaac Newton

Sir Isaac Newton notably developed the principles of modern physics and wrote Philosophiae Principia Mathematica (Mathematical Principles of Natural Philosophy). Experts agree that this is the most influential book on physics. 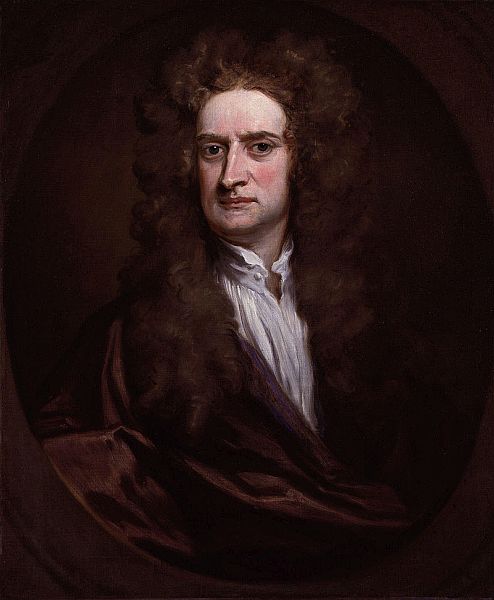 However, Newton was deeply introverted. Not only that, but he was extremely protective of his privacy. As a consequence, this makes him one of the most famous introverts in history. 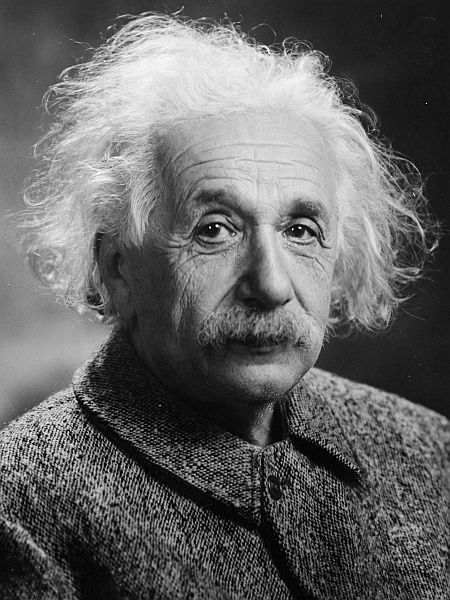 “Be a loner. That gives you the time to wonder, to search for the truth.” Albert Einstein

1921 Nobel winner, Albert Einstein is one of the world’s most famous physicists. On the other hand, he was also very introverted.

Introverts are very thoughtful people and spend a lot of time reflecting on their knowledge and experiences. Therefore, it is unsurprising that Einstein falls into the introverted category. He was a huge advocate of passionate curiosity and revelled in solitude but also just so happened to be one of the smartest men to ever live. 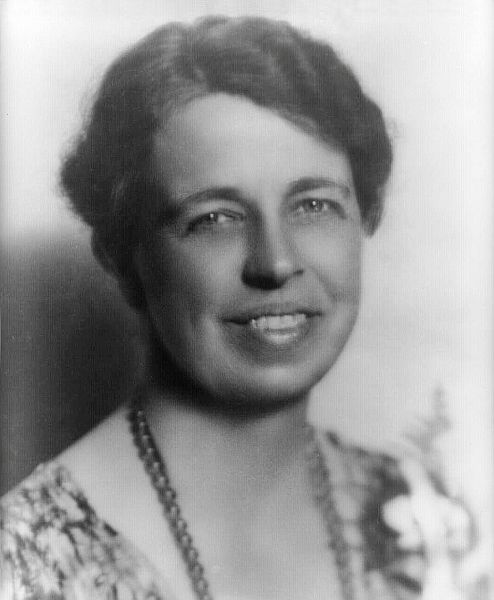 “At a child’s birth, if a mother could ask a fairy godmother to endow it with the most useful gift, that gift should be curiosity.” Eleanor Roosevelt

In her own autobiography, Roosevelt described herself as shy and withdrawn. She even referred to herself as ‘an ugly duckling’ and a solemn child. Yet, she went onto become an incredibly important human rights activist and United Nations delegate. Suffice it to say that Eleanor Roosevelt went onto be one of the most influential introverts of the modern day. 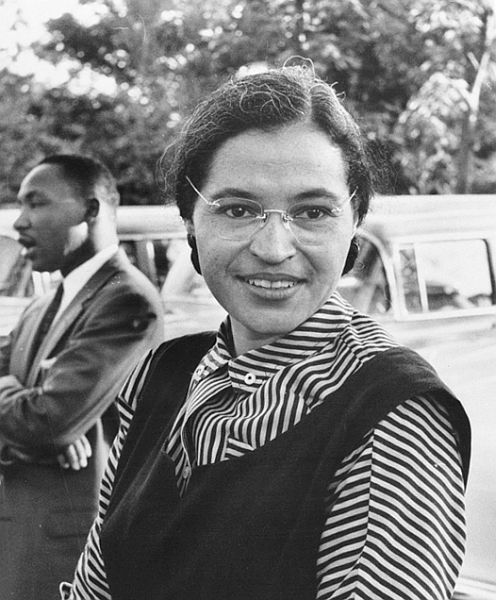 “The only tired I was, was tired of giving in.” Rosa Parks

Rosa Parks is revered for her heroism in standing up for civil rights in the 1950s. This created the picture of a brave and outspoken individual. Yet, when she passed in 2005, many remembered her as a soft-spoken, timid and shy individual. It just goes to show that no matter how introverted you might be, it is important is to stand up for what you believe in, no matter how scary it is. 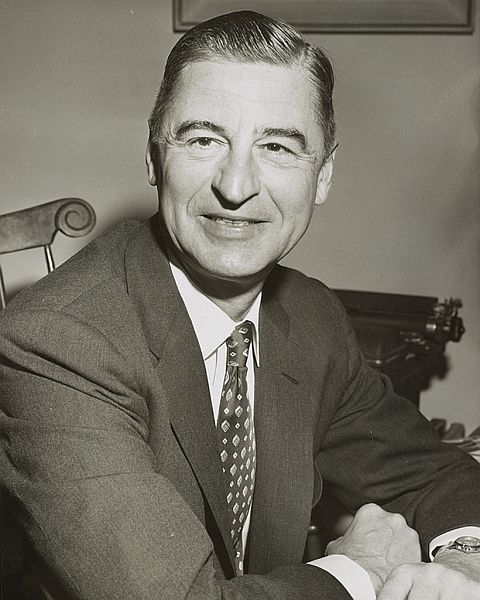 “Think left and think right and think low and think high.  Oh, the things you can think up if you only try.” Dr Zeuss

Dr. Seuss, or Theodor Geisel as his true name was, apparently spent large amounts of his time in a private studio and was quieter than people might have expected.

Susan Cain writes about Dr. Seuss in her book ‘Quiet: The Power of Introverts in a World That Can’t Stop Talking.‘ She noted that Geisel “was afraid of meeting the kids who read his books for fear they would be disappointed at how quiet he was.”

In addition, he admitted that, on mass, children scared him. Quite the opposite of what one would expect from one of the most famous child authors of all time.

“If you’re clever, you can learn to get the benefits of being an introvert, which might be being willing to go off for a few days and think about a tough problem, read everything you can, push yourself very hard to think out on the edge.” Bill Gates

Founder of Microsoft and the world’s richest man, Bill Gates is a renowned introvert. Gates has become incredibly successful by harnessing his introversion to serve him. He is not afraid to take time to think through a problem and find an innovative solution.

“I always did something I was a little not ready to do.  I think that’s how you grow.” Marissa Mayer

Another famous introvert and CEO of Yahoo!, Marissa Mayer admitted to a lifelong struggle with introversion. In an interview with Vogue in 2013, she explained how she had to force herself to embrace her extraverted side.

“Facebook was not originally created to be a company.  It was built to accomplish a social mission – to make the world more connected.” Mark Zuckerberg

One of the most famous introverts of the modern era is Mark Zuckerberg. Ironically, the founder of the world’s most social platform is described as “shy and introverted but very warm,” by his peers. It just goes to show that introversion doesn’t have to hold you back.

“The fame thing is interesting because I never wanted to be famous, and I never dreamed I would be famous.” JK Rowling

The author of the Harry Potter series has been quite open about her introversion. In an interview, she recalled that when she came up with the idea on a trip from Manchester to London,

“To my immense frustration, I didn’t have a pen that worked, and I was too shy to ask anybody if I could borrow one.”

“A winner is that person who gets up one more time than she is knocked down.” Mia Hamm

Hamm was an incredibly successful soccer player before retiring in 2004. In fact, she won two Olympic gold medals and two FIFA World Cup Championships.  However, she described her introversion as ‘a contradictory tug of war.’ Despite this, she never let it stop her success.

As you have seen from this list, introverts can be powerful and successful too. All it takes is to embrace your introversion and make good use of your unique talents and qualities.