Of all the Myers-Briggs Personality Types, INFJs are the rarest.

It stands to reason that famous people with INFJ personality are going to be pretty remarkable individuals.

Now the INFJ personality has several traits, qualities and weaknesses.

“You are not here merely to prepare to make a living. You are here in order to enable the world to live more amply, with greater vision, with a finer spirit of hope and achievement. You are here to enrich the world, and you impoverish yourself if you forget the errand.” Woodrow Wilson

So now that we know a little more about INFJs, here are 18 famous people with INFJ personality traits. 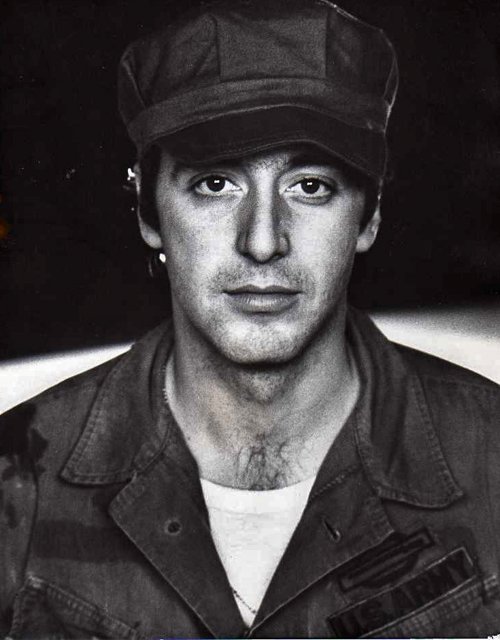 Al Pacino credited acting with helping him cope with his shyness. He has also said that, despite his onscreen roles in the past that portray him in a certain light, he is not comfortable with confrontation. He prefers to walk away and say nothing rather than hurt someone’s feelings.

American actress Jennifer Connelly found fame at a very young age, but as an introvert, she was overwhelmed and decided to take time off. She left acting at the height of her career to study drama, a huge risk which eventually paid off as she returned, a mature student with the confidence to take on leading roles.

This successful actress likes to observe rather than take part. In fact, she bases her acting skills on being able to immerse herself into other people’s emotional states. She uses these to create her onscreen characters.

This is another actress that likes to observe from afar without getting too involved. This famous INFJ personality shows all four traits. She is introverted and uses her intuition when it comes to working. She likes to be well-prepared in all aspects of her life.

Adrien Brody gives meaning to the word ‘creativity’. You certainly cannot pigeonhole this actor. He has starred in many different kinds of films including sci-fi romance, psychological thrillers, comedy, suspense and biographical dramas. He’s also a fan of hip hop music.

Would you guess that Marilyn Manson is an introvert? This eccentric musical genius has often said his dressing style is a mask to shield him from the public’s eye. 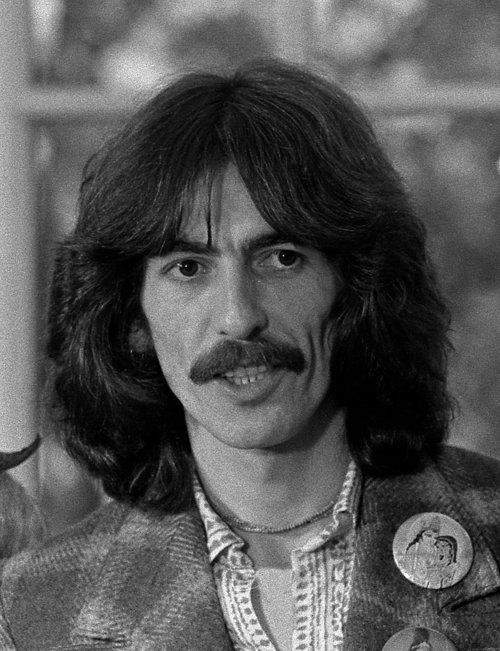 Known as the ‘quiet Beatle’, George’s influence was anything but quiet. George was intensely spiritual before it became popular. Inspired by Hinduism and Eastern culture, you can hear these influences in his music.

Canadian singer and songwriter, Cohen began his career as a poet and novelist. He had many poems published before moving onto writing books and was a successful author. He started writing songs after he met a flamenco guitarist who inspired him to learn to play the guitar. 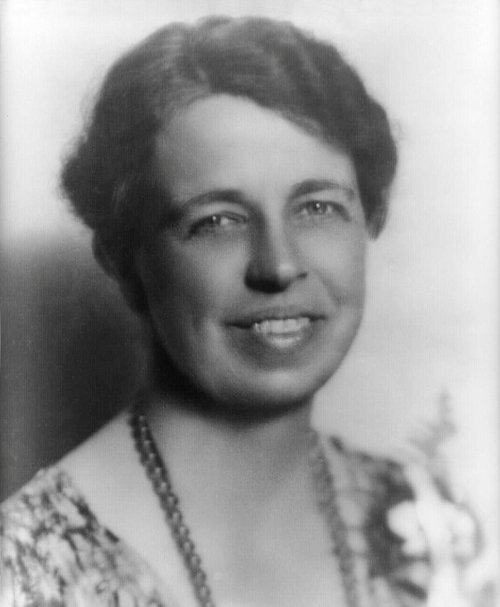 Eleanor Roosevelt was as well-known as her husband, President Franklin D Roosevelt. She became a political activist in her own right, attending hospitals to offer support during WWII. She was particularly outspoken on African-American human rights and was awarded the United Nations Prize in the Field of Human Rights.

“No one can make you feel inferior without your consent.” Eleanor Roosevelt 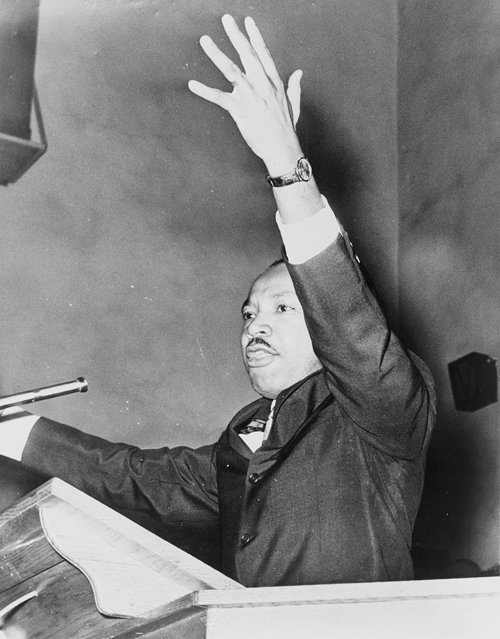 Speaking of African-American rights, Martin Luther King Jr led the Civil Rights Movement in a peaceful manner. He advocated non-violent methods of protest which included rousing speeches that are still listened to today. 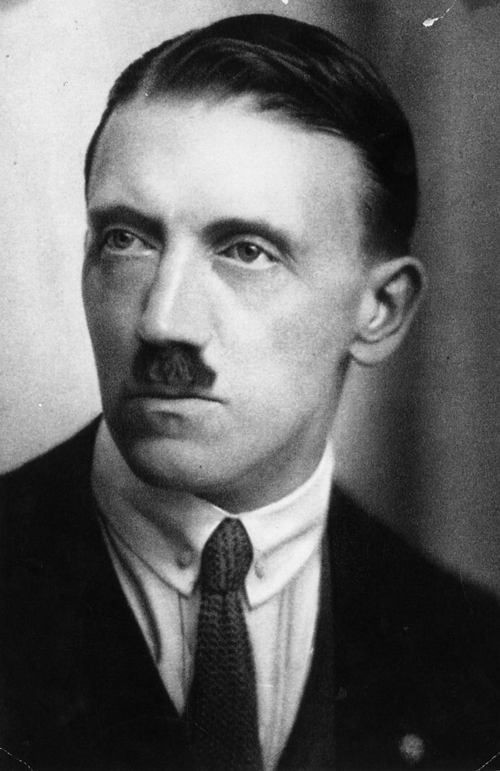 Adolf Hitler instigated WWII because he had a vision of the future. He had the power to inspire devout followers because of his oratory prowess. His powers of persuasion were second to none.

He used his intuition to predict how people around him would react so that he could pre-empt them. This skill enabled him to remain one step ahead of his opponents. 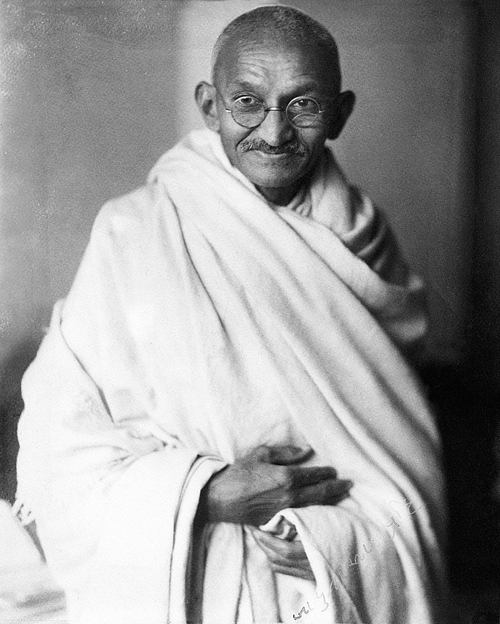 Gandhi was the antithesis of Hitler. Gandhi loved mankind and was opposed to all kinds of violence.

He starts a series of non-violent civil disobedience, for example, a march against a tax levied at Indian people only. The march forced the British to drop the taxes and Gandhi realised how powerful non-violent protest could be.

“An eye for an eye only ends up making the whole world blind.” Gandhi

There can’t be many people who haven’t heard of British novelist JK Rowling. But go back a couple of decades and it was a very different story.

She was a young, single mother, living on benefits who would go to a local café to write to keep warm. Now she has lost her billionaire status because she has given away so much of her fortune to charitable causes.

“Are you the sort of person who gloats when they see a woman fall, or the kind that celebrates a magnificent recovery?” JK Rowling 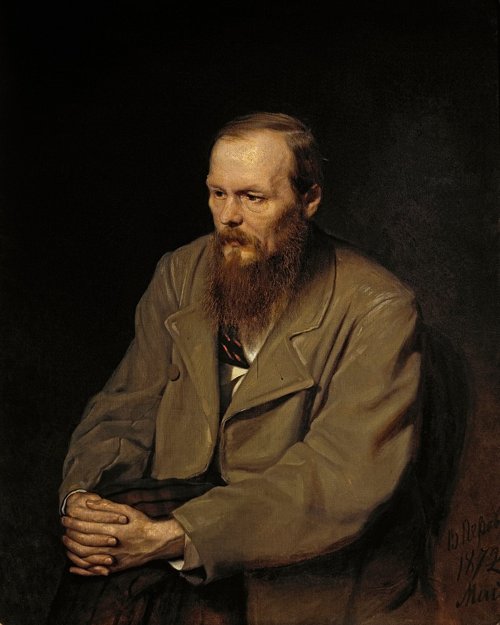 Russian author and philosopher Dostoevsky grew up in socially and politically charged times. He had an extraordinary youth. Arrested for being involved in revolutionary acts, he was sentenced to death, however, at the last minute, he was pardoned.

He was a chronic epileptic and suffered poor health for most of his life. But he persevered and went on to write some of the greatest Russian novels of all time.

Agatha Christie was a British writer known as the ‘Queen of Crime’. She wrote over 66 crime books and created two classic detectives – Miss Marple and Hercule Poirot. She is also credited with writing ‘The Mousetrap’, the world’s longest running play. 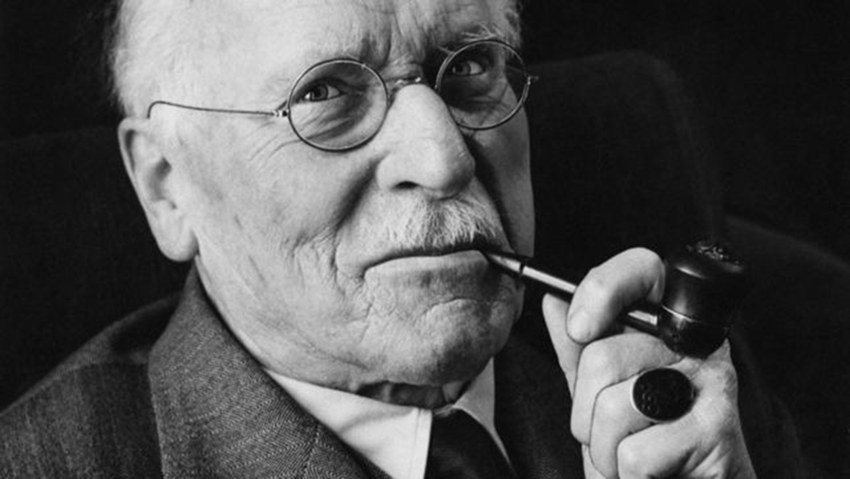 Carl Jung is a Swiss psychoanalyst that took on Freud’s theory of psychoanalysis and developed analytical psychology.

“By psyche, I understand the totality of all psychic processes, conscious as well as unconscious.” Carl Jung

Although we cannot tell if Plato was an INFJ personality, his character traits are an indication that he would have been one.

He was a quiet and reflective man who wanted very much to help improve society. He would have had an enormous amount of knowledge, both given to him from mentor Socrates and imparted to Aristotle.

Finally, Danish Noble Prize winner Niels Bohr makes it onto our list of famous people who had INFJ personality traits. He was a physicist who worked alongside Ernest Rutherford on atomic structure and quantum physics. In WWII, he escaped from the Nazis and fled to the US where he began his humanitarian work.