Throughout history, there have been incredible prophets and famous psychics who truly became eminent with their predictions and their awe-inspiring ability to identify hidden information.

Daniel (of the Bible), the mystic Nostradamus, and Edgar Cayce are three well-known personalities who are distinguished by their ability to see the future. These famous psychics so often hit the mark with their predictive power that the world was left in awe.

Starting with Daniel, let’s examine his prophecy and how effective his clairvoyance was and whether it still holds true today. 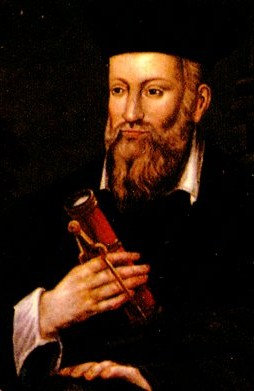 Nostradamus was another one among famous psychics who lived in the fifteenth century at the time of the Spanish Inquisition. He wrote about his prophecies in so-called quartets. He wrote his writings in a hundred Quatrains and called them centuries. It is fascinating to note that each of its centuries has only forty-six quartets.

Nostradamus has followers who say he predicted the assassination of John F. Kennedy and the French Revolution. Many of the Prophecy’s disciples believe that they have the most fulfilled psychic predictions before any other fortune-teller of all time.

His most famous modern quatrain is about the destruction of the Twin Towers on September 11, 2001. His writings are often difficult to decipher, written in French and Latin with ambiguous meanings.

Nostradamus learned the divination himself and studied hidden roles he was able to obtain from Ancient Egypt and the Temple of Alexandria. Then he began to create a synthesis of his own style of psychic predictions that became world famous.

Edgar Cayce was a clairvoyant who is still loved by many people. His psychic vision used natural solutions to people’s problems, soul development, and marital happiness.

He went into a trance and received new information that was often unbelievable to those who sought answers. His foresight included many topics, including the future of humanity.

Under the predictions of Edgar Cayce, the stock market crash of 1929 and the beginning of the Second World War came true. As one of the most prolific prophets, he delivered more than fourteen thousand readings in his day. Books about him are popular today.

The famous psychic seers in history resist the passage of time. In every industry, talent is taking over and everyone can see the light shining on them. In the realm of the prophet, there are famous psychics who make the most accurate predictions to remember. 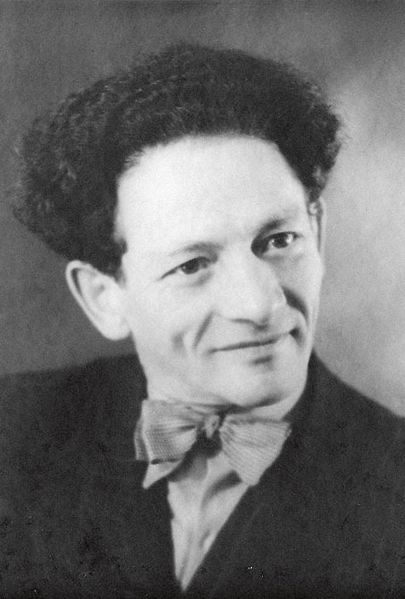 He was born in the village of Góra Kalwaria, southeast of Warsaw at a time when Poland was a territory of the Russian Empire. Wolf Messing claimed that his psychic abilities had developed in his early life.

Wolf Messing was a famous psychic in the middle of the last century. He was considered so amazing that Stalin sought out his advice, and even Hitler himself feared him. He predicted that the Nazi regime was facing an impending collapse.

He also predicted Stalin’s death. This prophecy has not gone unnoticed and Wolf Messing was declared wanted but was able to flee to the Soviet Union before his illness and death.

The Modern-Day Psychics Are Not Left Out

Of course, there are also many modern psychics. They are frequent guests on radio shows, talk shows, and television interviews. It seems that the audience is intrigued by seeing at first hand the psychic abilities of someone like Sylvia Brown and Elizabeth Baron. The public seems to be so eager to ask a question and get an answer.

Consider Allison DuBois as one of the famous psychics (portrayed in the television series Medium), who has worked with Arizona, also with the Texas Rangers and Glendale on many cases.

We tend to place these famous psychics in a big category and refer to them as psychics, but in reality, there are many types of psychics. Clairvoyants can see what is hidden by visions or other means. Forecasting fortune tellers can predict future events, they can also be called seers or prophets. Some use elements such as tarot cards to help them in their future readings.

There are even people who claim they can communicate with deceased spirits and direct the mind of a deceased person. Others work on promoting individual spiritual healing or the cleansing of a place of negative energy.

Lastly, regardless of whether you believe in psychic gifts or not, there are people who devote their lives to sharing and spreading their messages in various ways. Television and the Internet have helped to popularize today’s famous psychics and reach a wider audience with their exceptional skills and abilities.