Feng Shui: Can Re-Arranging Your Apartment Bring You “Luck”?

Even if you’re not a very superstitious or religious individual, you have probably wished for luck at one point or another in your life.

In fact,  (thus, the phrase “good luck”)! But what if you knew that you could improve your fortune by re-arranging furniture in your home? Or that you could sleep better at night, stay in good health, and attract more money by placing specific objects in the right places in your room?

This is the ancient art of Feng Shui.

Literally translated as “wind water”, Feng Shui is an old Chinese philosophical system that teaches us to live in harmony with our surroundings – instead of against it. You’ve probably heard of Qi, which according to Chinese culture is our life force.

Qi flows in and around us; but if we don’t learn to work with it or we block its natural path, we could experience “bad luck”. This could be in the form of ill health, troubled relationships, or even not getting that promotion.

Imagine a ship sailing across a wide ocean, and the wind is the Qi that flows in and around the vessel. Should the ship then ride with OR against the wind that they cannot see but only feel?

For instance: if you like surrounding yourself with depressing elements and you allow yourself to think only of pessimistic thoughts, then you will negatively affect the Qi around you as well. However, if you learn to surround yourself with beauty and you begin to practice values of kindness, then you will attract positive Qi that should help you on your path towards success.

Feng Shui practices are based on many principles, including metaphysics and traditional superstitions. It’s usually utilized for huge buildings (typically commercial ones), but residential homes can benefit from it, too.

Several special tools, like the bagua and compass, are used to identify problematic areas in a given space. A Feng Shui expert will then give recommendations based on these observations to improve positive energy flow in a home and thus, attract good luck.

Is There Science in Feng Shui? 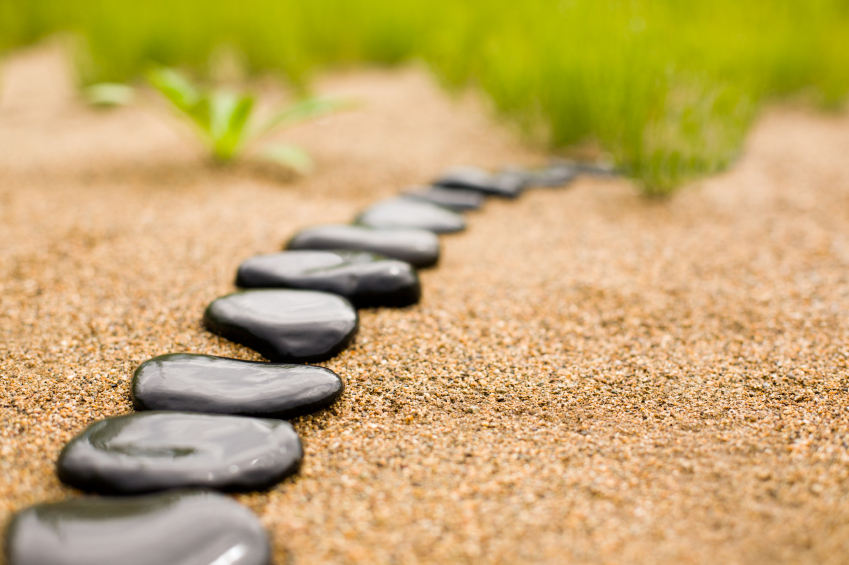 One of the many arguments behind Feng Shui practices is if the system has some scientific truth. However, if we explore the roots of the belief, we’ll find that it’s just about simple logic as well as man’s natural instincts.

When Guo Pu, known as the founder of Feng Shui theory and a popular Taoist scholar, wrote about water being the bringer of wealth, he was most likely referring to how people had thriving communities near bodies of water.

If we look at history, we’ll find that early successful civilizations (such as Mesopotamia) were built near abundant water supplies like rivers and lakes. China’s own Huang He society along the Yellow River flourished. Residents were able to domesticate animals, use metals, and develop educational and class systems.

This had nothing to do with superstition or luck – rather, it was because water is one of the human body’s prime needs. Without it, we would all perish.

Guo Pu’s idea that homes be built near bodies of water has now evolved to having Feng Shui practitioners bring in water structures in their residences. These come in the form of pools, fountains, or man-made ponds. While it adds to a home’s pleasing aesthetics, it could also be functional. Pools, for instance, help cool us down during hot summer days.

Another important factor of Feng Shui is Qi, or the supposedly “life force”. What is it exactly and how did the Chinese come about this principle? According to Stephen Field, a scholar of ancient China, his readings of 2nd century BC text led him to an analogy of Qi as “mutual resonance”.

For example: if you pluck one of the guitar’s strings, the others will soon vibrate. The Chinese believe that this Qi is contained in everything, and it continually flows in and around the earth. Could the ancient philosophers be referring to magnetic waves?

Field seems to think so. Science has already proven the existence of magnetic waves as well as how they affect human beings. Even some animals, like dolphins and birds, are sensitive to these invisible forces. In fact, they use it to help them navigate during their travels.

Like Qi’s description, magnetic forces in the earth are unseen (only felt), are continuously moving, and are present in every matter (living or not). Just like the negative counterpart of Qi (which is called “Sha”), prolonged exposure to magnetic waves could cause our bodies unwanted stress. So if your Feng Shui expert suggests you move your microwave somewhere else, he might be on to something.

However, REAL evidence to support Feng Shui practices is still elusive. Although scholars may make truly intelligent analogies and explanations unless scientific proof is present, Feng Shui can NOT be established as science – yet.

But neither is the system a religion because its components have nothing to do with gods or spirits. One thing’s sure though: Feng Shui helps you make sense of your surroundings and how to live in harmony with it.

Valerie Soleil is a writer with over 5 years of experience and holds a bachelor's degree in law and a B.A. in Psychology. She is a physical & mental health enthusiast who constantly expands her knowledge about the mysteries of the human body and mind. Some of the activities Valerie is particularly passionate about are traveling and reading because they help her broaden her horizons.

{"cookieName":"wBounce","isAggressive":false,"isSitewide":true,"hesitation":"20","openAnimation":"zoomIn","exitAnimation":false,"timer":"","sensitivity":"","cookieExpire":"30","cookieDomain":"","autoFire":"","isAnalyticsEnabled":false}
We use cookies to ensure that we give you the best experience on our website. If you continue to use this site, we will assume that you are happy with it.OkNoPrivacy policy