Kazantsev, who was born in 1978, currently lives in Anapa, Russia. After having worked as an industrial designer, illustrator and photographer, he began transforming his great talent into colorful artworks by creating unique digital illustrations. His astonishing series ‘Past in the Future’ and ‘Cataclysm Happens’, which are popular worldwide, present a surreal look of the future world.

In his series ‘Cataclysm Happens,’ Evgeny Kazantsev depicts the world in ruins after natural disasters, global warming and earthquakes.

His cataclysmic images represent the way the planet changes through the years and reveal a surreal world of heat waves, ice storms and droughts caused by catastrophic climate change.

This brilliant artist foresees climate change and its consequences and creates inspirational colorful artworks. Scenes of empty gondolas in ruined Venice, waterless canals, a glacier in front of sandy shores, and moistureless mountainsides are some of his numerous themes. 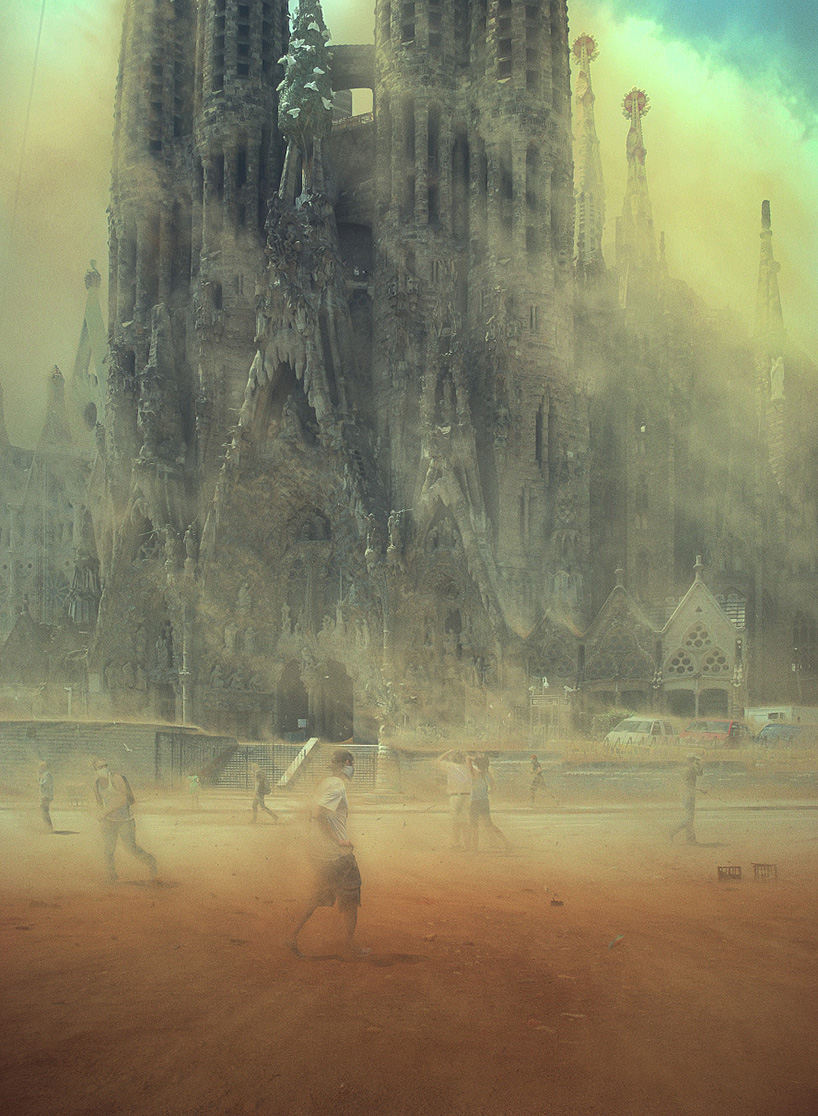 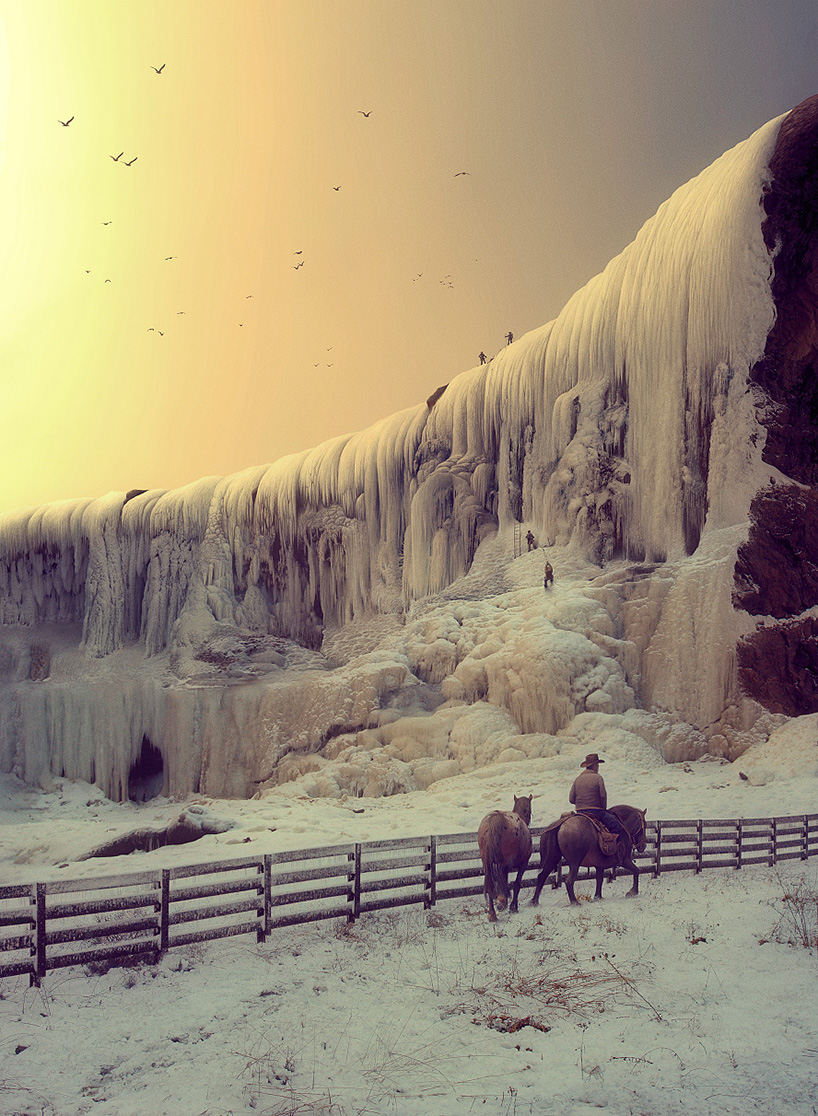 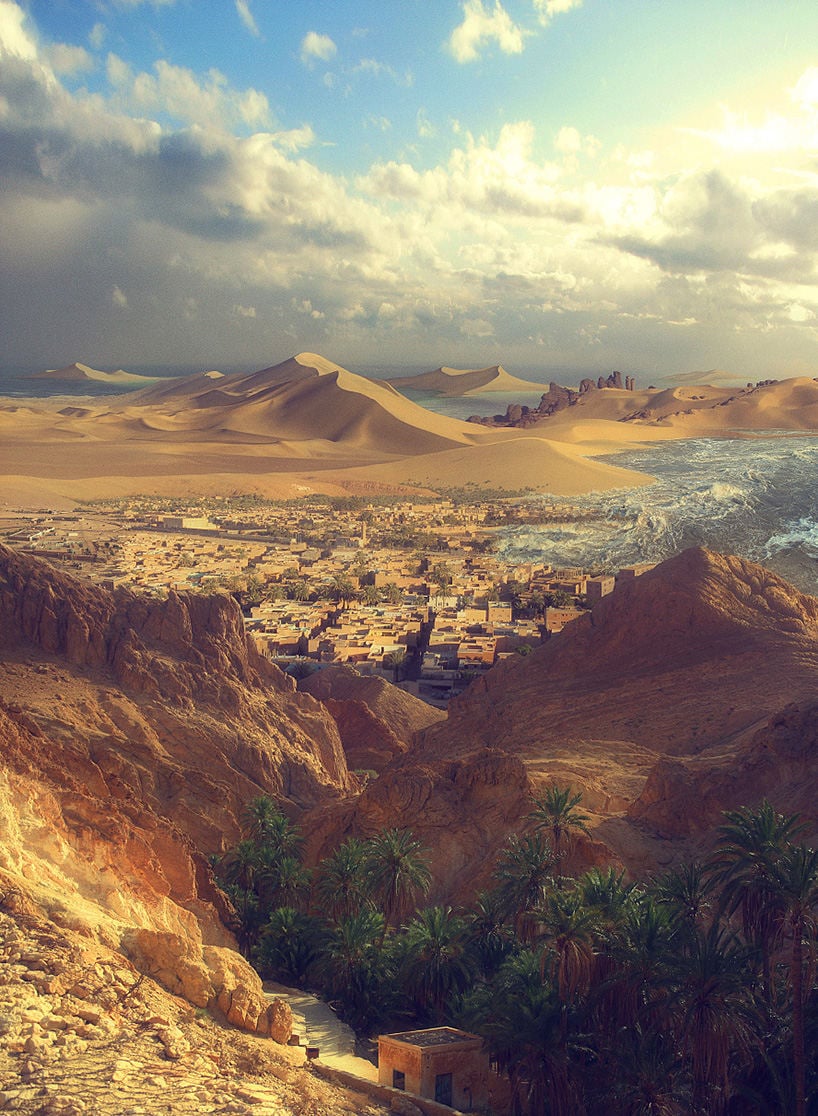 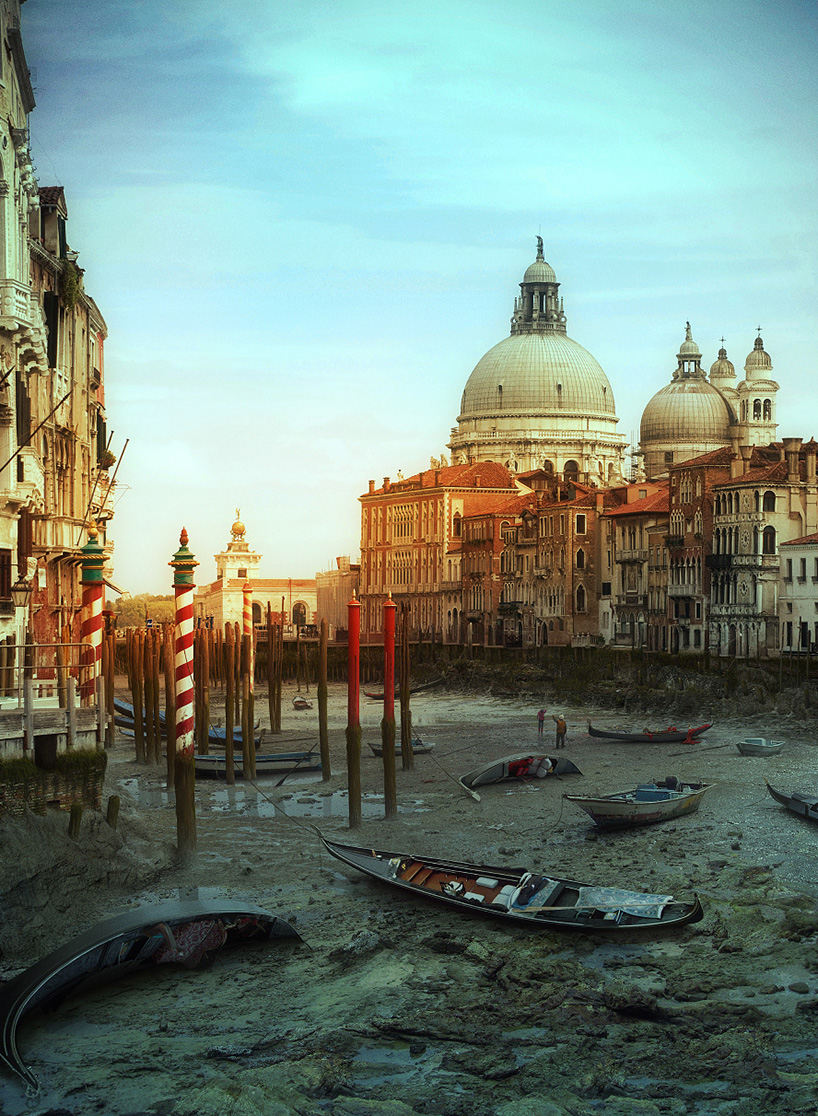 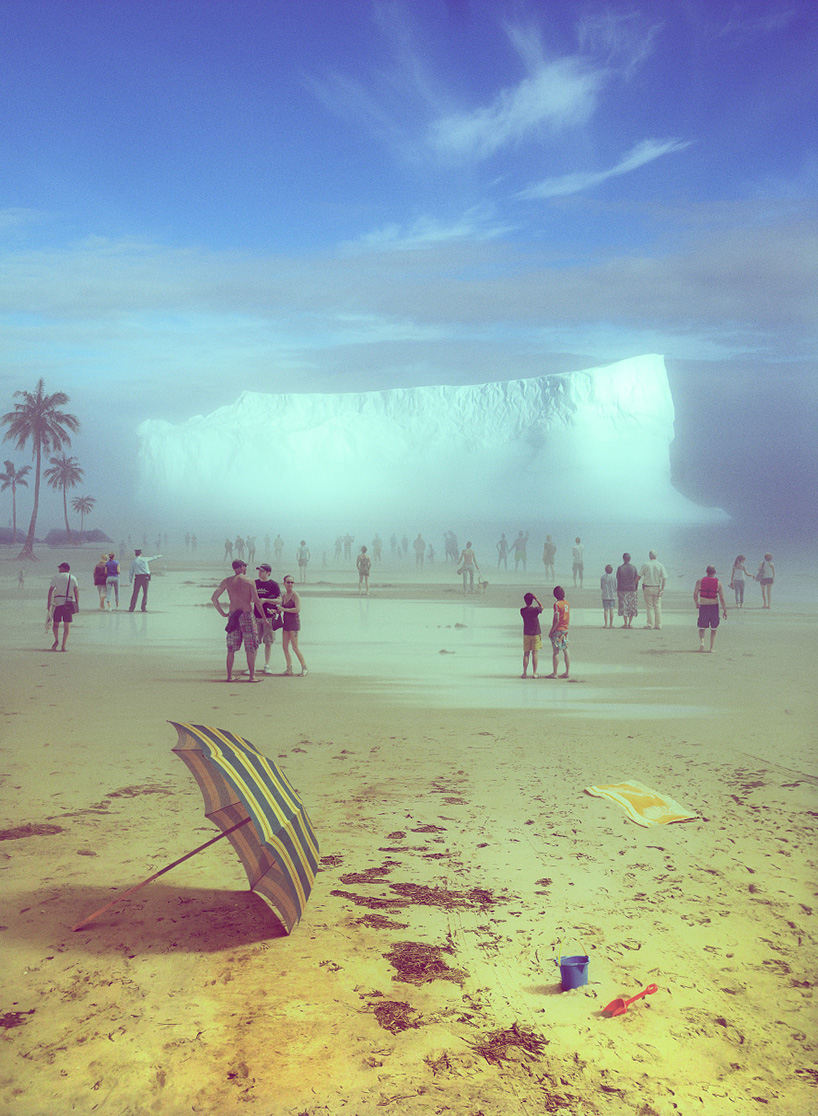 What’s more, Evgeny Kazantsev has created another series called ‘Past in the Future’. In this project, the artist shows how future could become as a result of advanced technology. Kazantsev has managed to create astonishing images of technological advancements in real-world locations, where life focuses on innovation, and technology becomes a precious tool in the hands of humans, allowing them to live a better life. 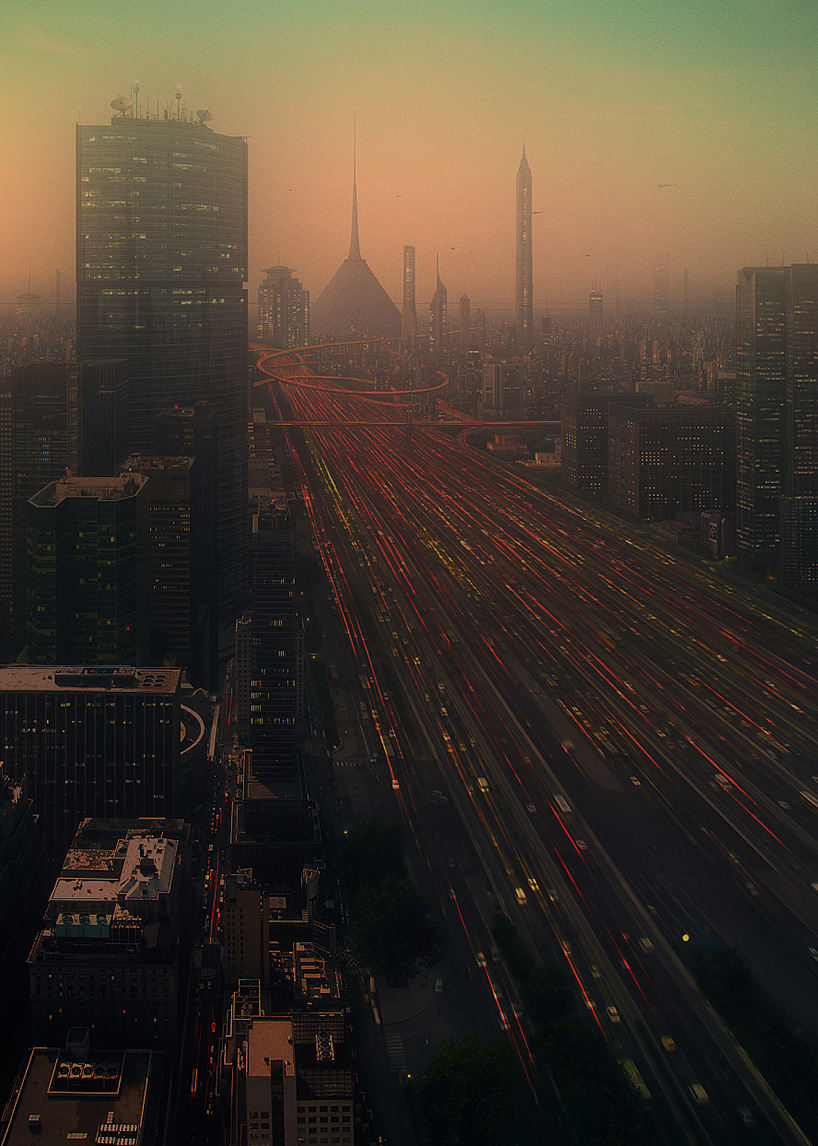 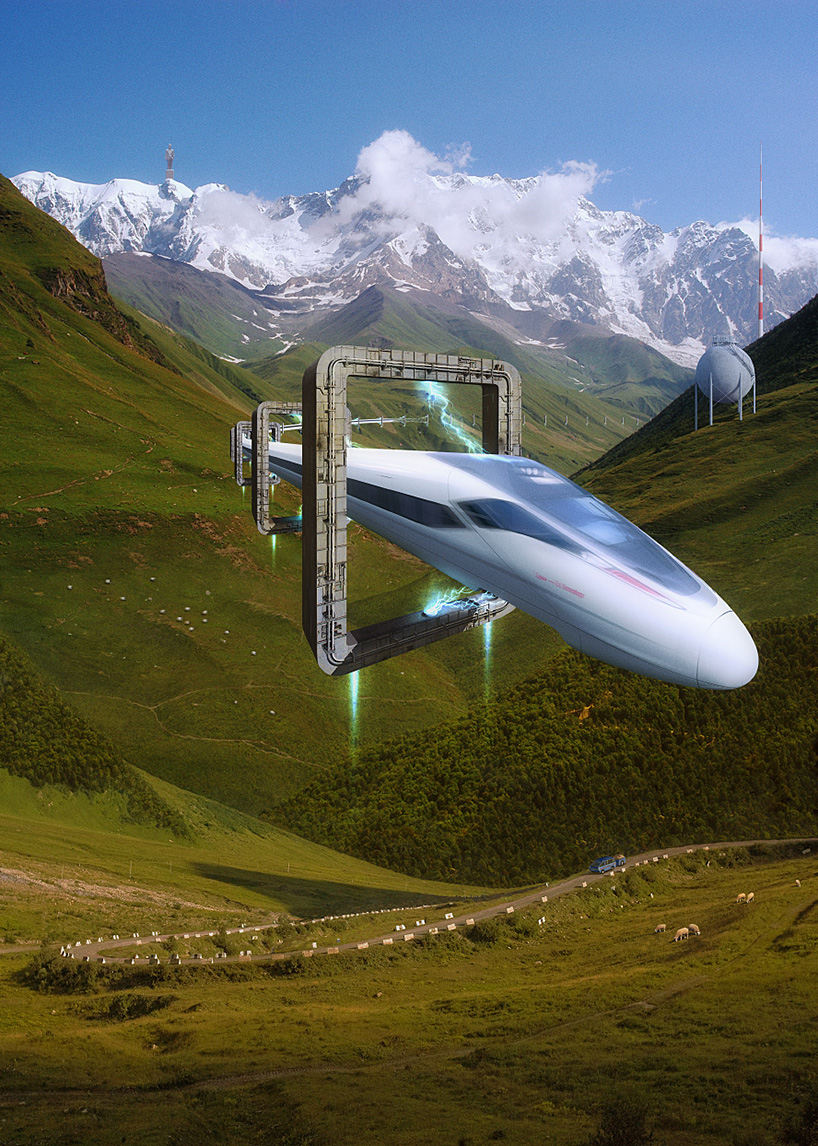 Evgeny Kazantsev realizes the way technology and architectural construction methods have influenced everyday life. The futuristic world is depicted as an exciting place where humanity is appreciated.

Moreover, outer space and the possibility of inhabiting in it, as well as underwater cities, introduce a new world of experiences to the viewers. People travel in space by aircraft, and watercraft transport is common in the urban atmosphere of future cityscapes. The artist unfolds his unique talent and creates stunning images focusing on details. 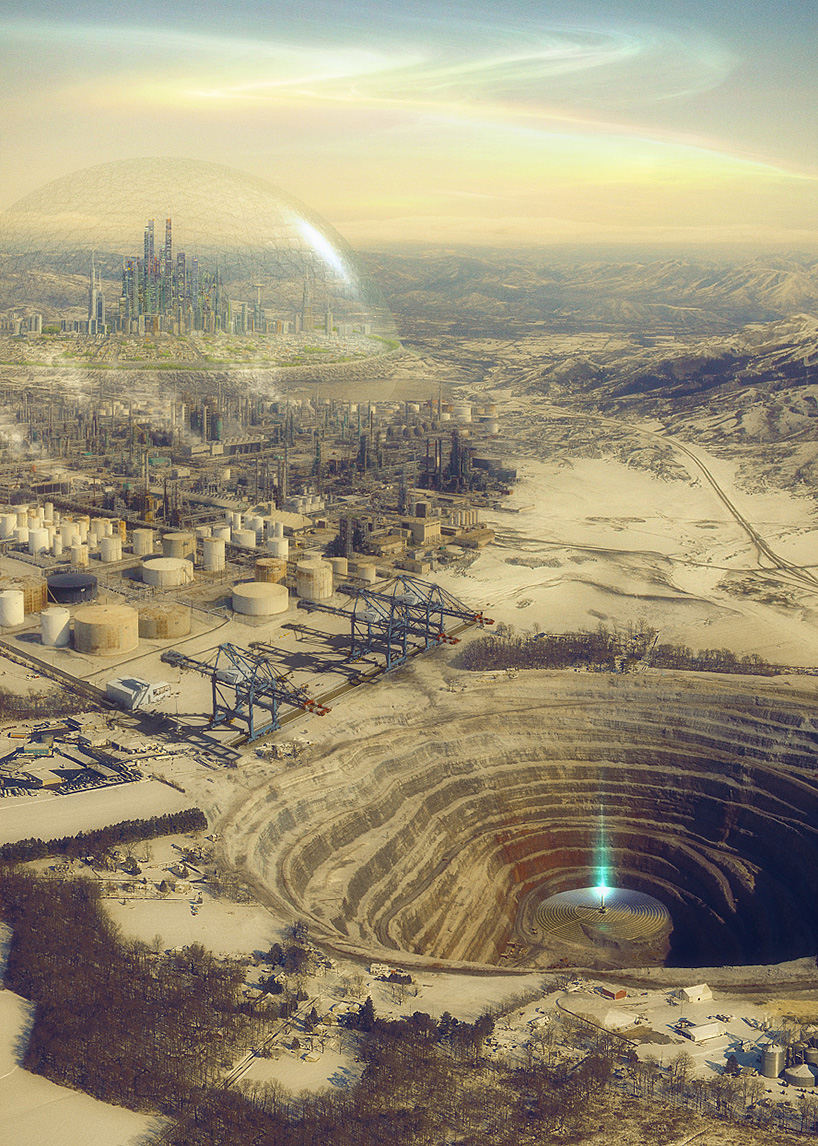 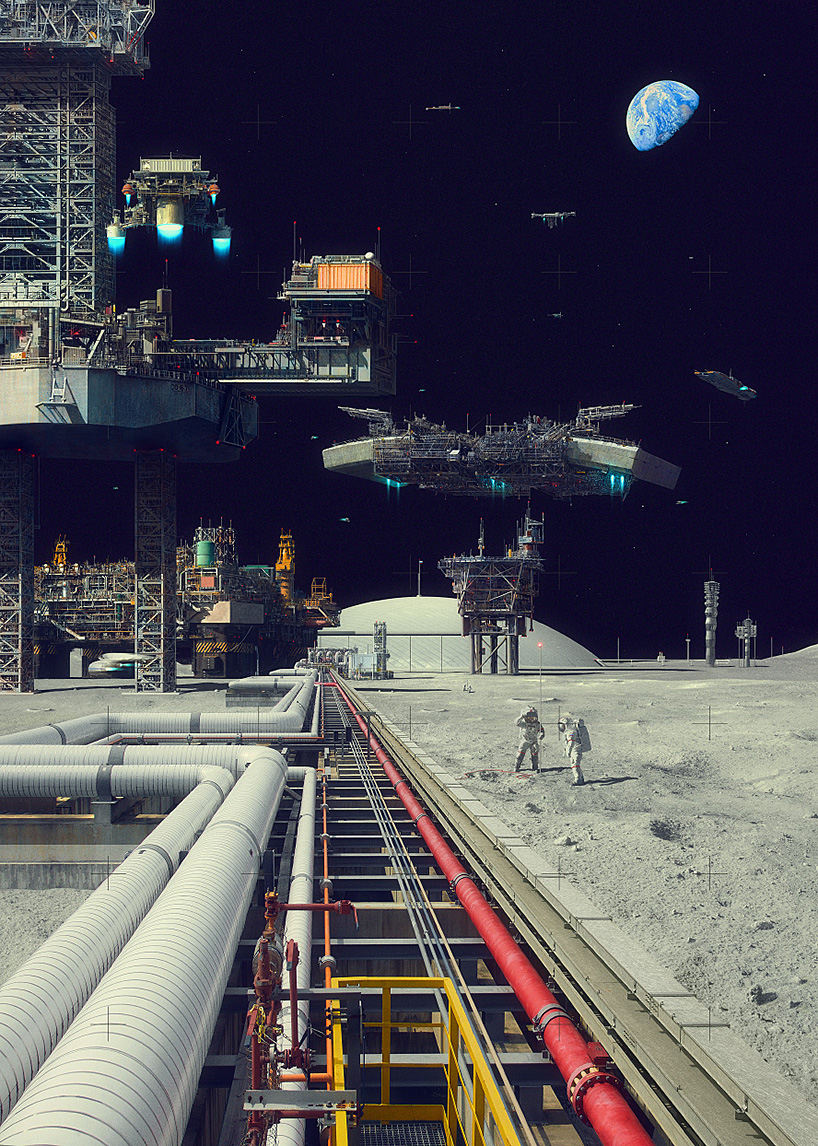 Kazantsev envisages natural and urban landscapes in a futuristic atmosphere, yet, he manages to represent a warm and colorful world. In this series, currently popular devices such as drones, are some of the main objects. His idea was based on depicting the integration of advanced technology in the coming years as one of the greatest tools that add value to human life itself.

This gifted artist, who is so much ahead of his time, takes a surreal look on future ages, helping us imagine us how life can truly become and how the future look of the world can change. 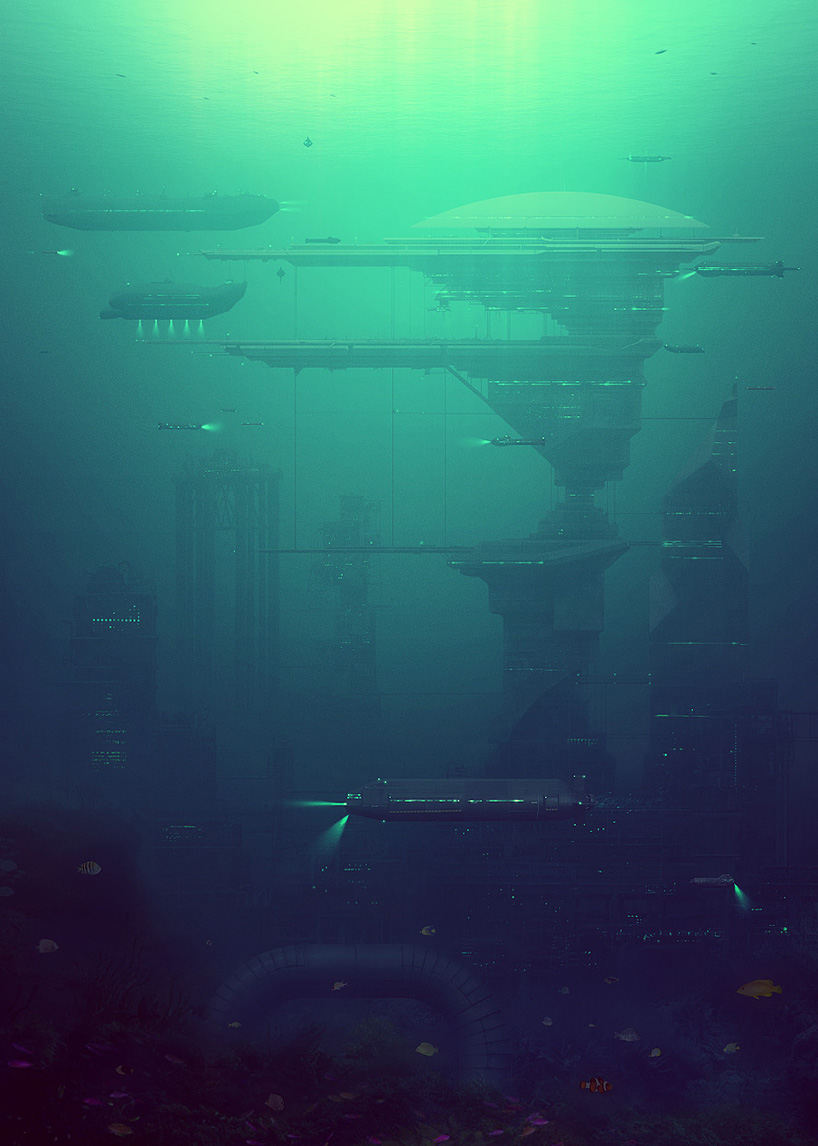 You can enjoy more of Evgeny Kazantsev artwork here: https://www.behance.net/ekatin