Throughout the entire world, last wills and testaments are considered sacred and whatever is included in them, must be carried out to the letter, as a sign of respect to the last wishes of the deceased.

It is, of course, a common phenomenon, to challenge a will in court. This is usually done because the people that are considered as next of kin, care more about acquiring the deceased’s estate than respect the dead.

The excuse used mostly during these challenges is that the testator had deranged or disturbed mental health. It is well known that all wills begin with the following words:

“I, (insert name here…), being of sound mind and in full possession of my faculties …”

When someone who has achieved greatness during his lifetime passes away, the entire world expects their last will and testament anxiously to see who would benefit from this great person’s bequest. I can’t help but wonder, how people reacted, and if the testators were truly of sound minds and in full possession of their faculties when they bequeathed the following: 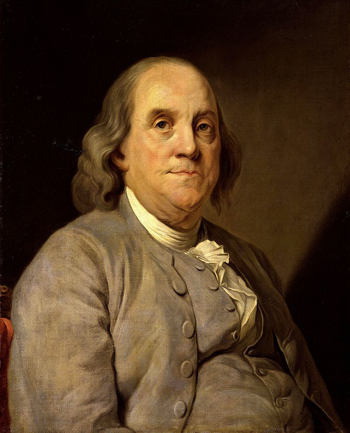 The face on the 100 dollar bills (also commonly and affectionately referred to as Ben Franklins), is well known through the entire world. His famous (and lucky) electricity discovery is also a testament to who he was. Truly a person that earned a lot of respect during his years alive.

But what on earth was he thinking when he requested that his daughter not engage in the “expensive, vain and useless pastime of wearing jewels” during a democracy, in his will? 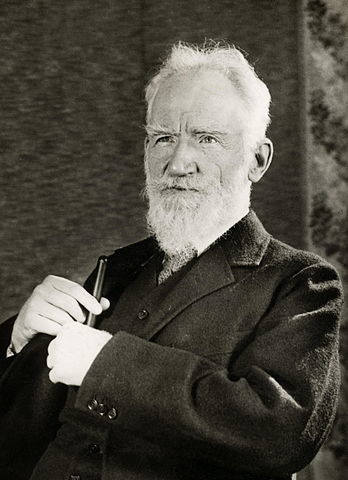 The 1925 Nobel Prize in Literature winner with more than 60 plays in his portfolio, including the masterpieces of Pygmalion, Saint Joan, Androcles and the Lion, and the doctor’s dilemma. The only writer ever to have received both the Nobel Prize and an Academy Award. Clearly a man of superior intellect.

Is this how his last wish that there be no religious ceremony and his tombstone not be in the shape of a cross or other “device of torture” is considered? 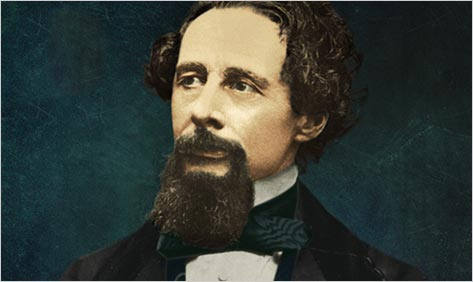 I don’t think that there is any living soul who has never read, or heard of, or seen the movies and plays of the Tale of Two Cities, Oliver Twist, David Copperfield, A Christmas Carol, Hard Times and Great Expectations. A true literary genius, well respected and with works still selling millions of copies around the world.

Well, this great man requested in his will that no mourners attending his services should wear scarves, cloaks, black bows, long hatbands or other “revolting absurdities”. 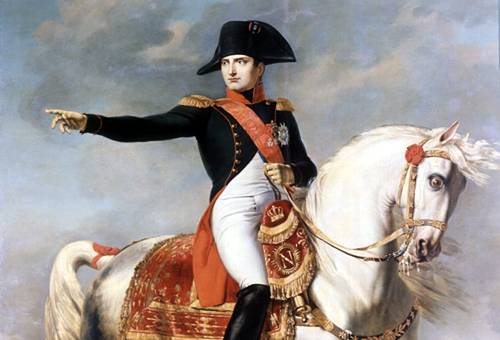 No need to explain who he was. But I feel that special mention is needed and must be awarded to his Code Napoleon. The French Legal system that has been copied and adjusted to be included in the legal systems of almost every civilized country in the world.

I wonder though if his last request that after his death his head be shaved and the hair be divided between his friends (namely Marshal Ney, Marshal Murat, Marshal Massena, Marshal Bernadot and General La Bédoyère), was ever executed… 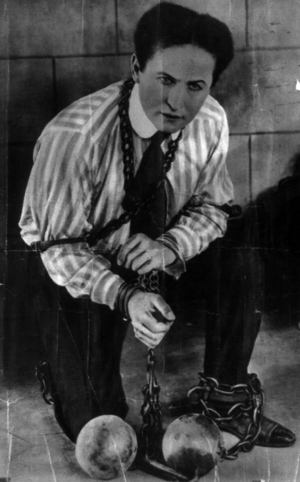 Definitely a name to live in history. Even as almost no one knows that his true name is Harry Weiss (under which his will is written). A great illusionist, stunt performer and escape artist that was also an enthusiast of séances and spiritualists.

I wonder if he planned to execute one of his famous escapes, this time from death himself, or one of his illusion tricks, when his last wish was to have his wife hold an annual séance so he might show himself to her. 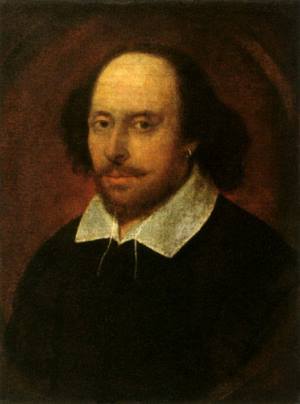 He requested that his wife get his second best bed. Anyone want to wonder why not the first best bed which was probably the one they were sleeping together? What is interesting in this will is the language in which it is written:

“…goodes Chattels, Leases, plate, jewels and Household stuffe whatsoever after my dettes and Legasies paied and my funerall expences discharged…” 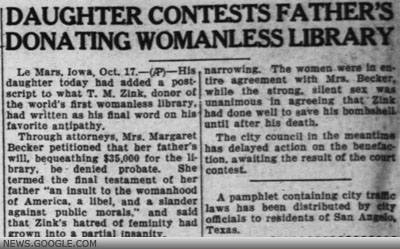 He was a very successful and well-known lawyer from Iowa. He truly and utterly despised women. For 75 years, he set up a trust of $50,000 which was a huge amount of money in 1930.

His last will and testament was that a womanless library by created from the funds of this trust. In this library, there were to be NO books written by women, NO works of art created by women, NO decorations made by women and absolutely NO women employees.

$50.000 was such a fortune that his family successfully challenged the will and got it themselves. In 2014, equivalent, the amount would be $1,170,000. Of course, no womanless library was ever created… 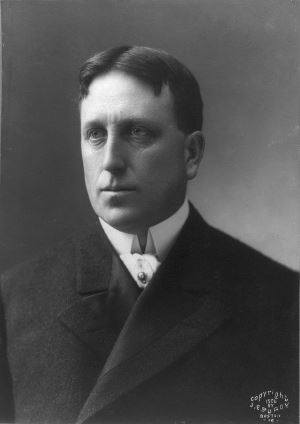 In his will, he stated that any person who can prove they are a child of his should receive one dollar. He declared that any such claim would be utterly false. I’m not so sure about this last part… 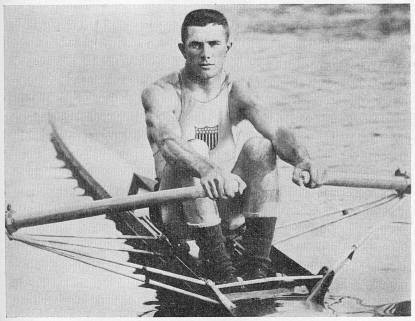 Triple Olympic gold medalist and father of the beauty under the name Grace Kelly, he must have known something, when he requested in his will that his daughter not bankrupt the Principality of Monaco with the bills about her clothing…