American biologist claims that genes can be affected by signals located in the external environment of the cell, such as thoughts, feelings, and emotions.

Cell biologist Dr. Bruce H. Lipton (formerly professor of medical courses in high school and now scientific researcher) was one of the first scientists who detected this effect. Having performed a series of experiments, he revealed that the cell membrane is an organic analog of a computer chip.

Although these views conflict with the scientific doctrine, which states that genes are those that control behavior, similar publications of other researchers have to strengthen this view.

Dr. Lipton is also one of the first researchers who applied the principles of quantum physics in cell biology. While traditional cell biology focuses on physical cells as biological control agents, Lipton’s research concerns the mechanisms by which the energy in the form of beliefs can affect biological functions and even the genetic code.

Applying modern physics to biology, he examines its impact on our lives. It turns out that people not only can control their gene activity but also change their genetic code through their beliefs. Until recently, it was believed that genes were activated automatically and became active or inactive by themselves. This kind of gene behavior could justify a theoretical model, where the genes would be the factor that controls the biological functions.

Although the power of genes continues to be emphasized in biological studies and textbooks, a radically innovative approach has come to disturb the calm waters of cellular biology. It can now be accepted that the environment and especially our worldview directly affects our gene activity.

During the first 6 years of life, the child acquires the behavioral repertoire that he needs in order to be a functional member of society. Additionally, his subconscious mind forms beliefs about his own personality. When a parent tells the child that he is silly or gives him any other negative trait, this information is perceived as fact by the child’s subconscious.

Such acquired beliefs form the ‘central voice’ that controls the function of the cellular ‘community’ of the body. While consciously someone can have great self-confidence, these powerful subconscious beliefs can lead to self-destructive behavior. 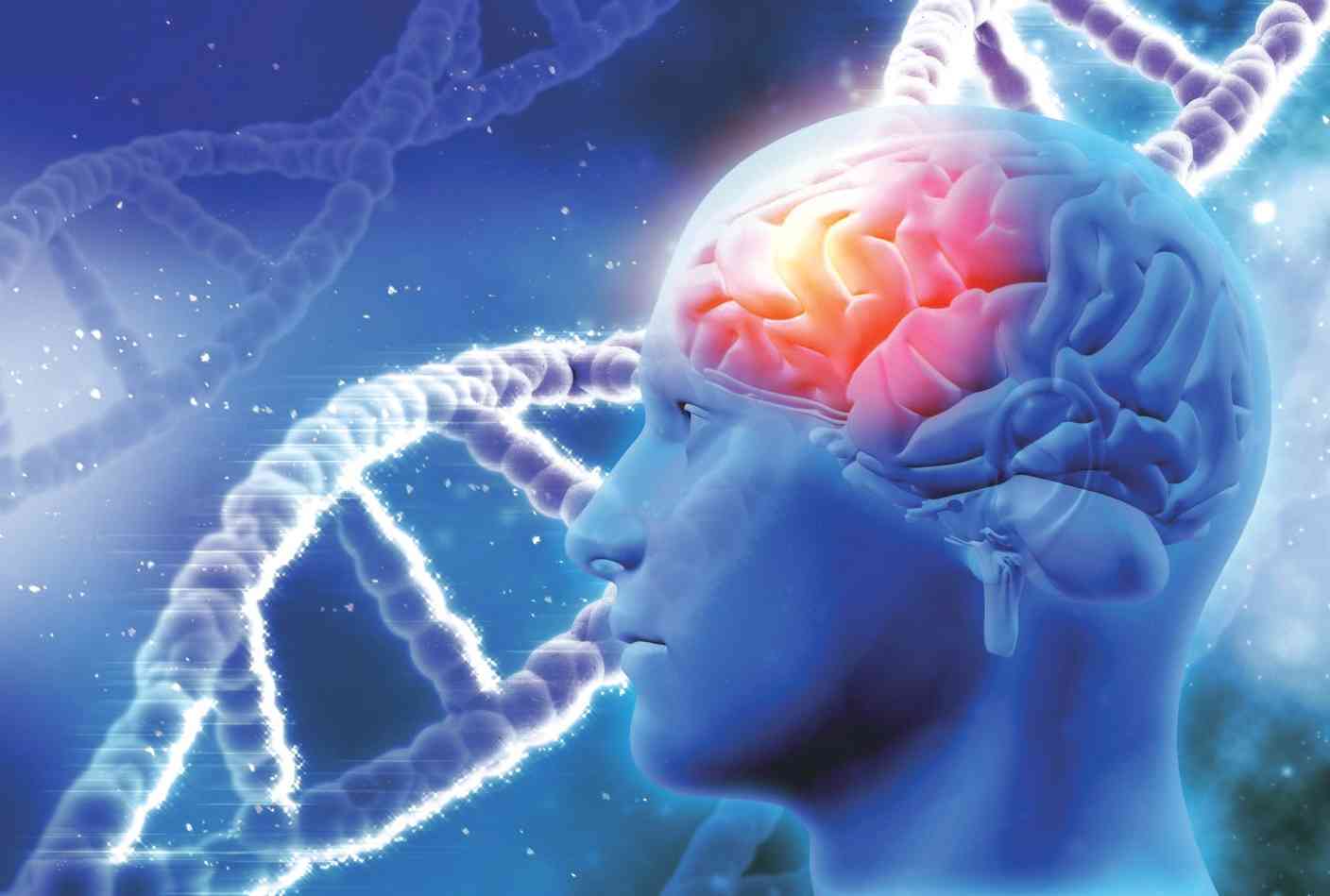 How the conscious and the subconscious mind interrelate

The most dangerous aspect of our ‘automated’ functions is that they are controlled by the subconscious, without any control or even observation of consciousness. We believe that with willpower we can change the negative programming of our subconscious. Unfortunately, despite it sounds simple, in reality, it is very difficult: it means that one should have such power so that he can be an observer and controller at the same time. Once the consciousness takes a small break, your subconscious will automatically get the control to play the familiar and very firmly established role.

In our subconscious, there is no observer to check what has been recorded. Therefore, there is no distinction between good or bad behavior. It simply records, independently of the quality. In this perspective, the subconscious mind is like a tape recorder, which uses specific behavioral programs that are activated by specific stimuli.

Knowing now that what we are and what we can become is a state that can be taken under our control, albeit with great effort, it is necessary to look within ourselves, to trust our inner observer and get it to work for us. If we know the mechanisms that move our behavior, we can improve them and thus improve our biological condition.