Our brain has enormous capabilities. Conciseness is a unique property of the human brain and is attributed only to that of humans and not animals as there has not been any clue of its existence for animals.

There are many definitions for human consciousness.

Consciousness is regarded as the ability of meditation or in technical term introspection. It is sometimes defined as the ability to observe one’s motivations and inner mechanism of the human brain, etc.

In its broad description, consciousness is regarded as our ability to see what is going on in our mind. Consciousness is something that exists in our brain; otherwise, there would be no way of keeping it connected with a given person.

But what is the real mechanism behind consciousness? Spiritualists claim that it can not be interpreted in the realm of natural science. On the other hand, many scientists have been involved in an extensive effort aimed at finding a physical description of consciousness based on our knowledge of quantum physics. 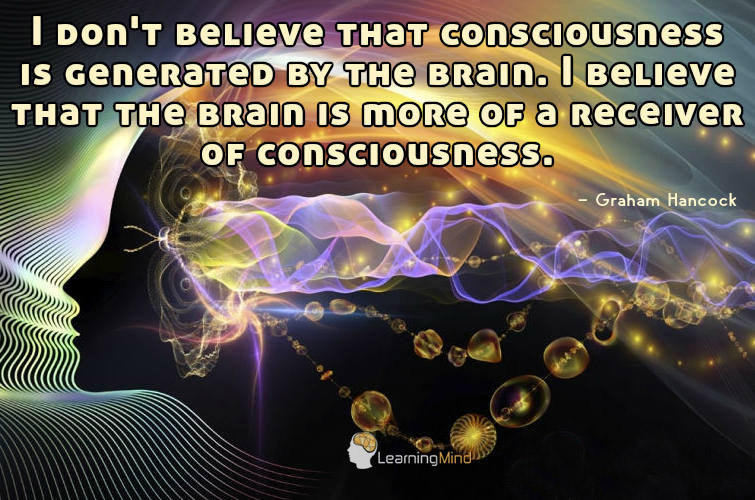 The brain is composed of molecules and atoms and works on interactions of neurons and nervous system interconnected with electric currents. So the brain is can be regarded as a complicated quantum mechanical system.

There are many daily experiences of this concept. For example, when we think, sense, or remember something, certain areas of our brain is activated that can be detected by NMR imaging which is based on quantum mechanical effects.

Despite all of this rational reasoning, the idea of consciousness being the result of quantum phenomena in the brain has not provided the science community with firm evidence.

Despite spiritualist approaches to consciousness, attempting to relate mind and matter through a quantum mechanical description, the famous British physicist Roger Penrose of the Oxford University and Stuart Hameroff of the University of Arizona independently worked on the subject.

In 1990, their collaboration led to a theory called Orchestrated Objective Reduction (Orch-OR) model. Referring to the capabilities of the human brain, Penrose and Hameroff claimed that the human brain could not just be modeled as a powerful computer; rather, they suggested that brain processes and consciousness relied on quantum mechanical phenomena.

In their theory, they made use of quantum entanglement phenomena according to which distantly separated particles can still retain their connection such that any action on one can affect the other. Based on this concept they proposed that the site of action of consciousness is located within small fibrous structures in the brain known as microtubules.

According to the theory, microtubules inside neurons could develop electrical connections thereby linking together. This, in turn, will lead to collective activities of neurons that manifest themselves as consciousness.

Experimental confirmation of the theory

Validation or rejection of the Orch OR theory can only come through experimentation. But the huge gap existing between the present state of technology and the level needed for an affirmative answer has made this task a very challenging one. The current standard in neuroscience is fMRI with the scale of its spatial resolution being of the order of 1 mm, and its time resolution being of the order of 1 s scale.

This is 109 times higher than the 1nm and 1ns space-time operational dimension of microtubules. Considering the fact that the Planck scale of spacetime geometry is 10− 35m and 10-34s, the detection of quantum gravity effects as suggested by Orch OR is even a much more complicated and seemingly impossible challenge!

So, further technological advancements have to be made to provide better experimental results for confirmation of the theory, and until then the challenge remains for the theory to be approved by the science community.