Is consciousness after death possible?

As shown by the largest study to date on near-death experiences, there is a possibility that conscious awareness can be maintained for a few minutes after clinical death.

Before the modern advances in medicine, death was defined as the cessation of cardiac and respiratory function. Today, however, doctors prefer the term “clinical death” to describe this condition, given that modern resuscitation techniques can restore heart function.

In the middle of the 20th century, with the discovery of methods of cardiopulmonary resuscitation, the study of death entered a new phase. Initially capable of resuscitating a person within a few minutes after clinical death, now people who “died” more than half an hour ago can be brought back to life. New technologies developed in recent years can yield remarkable results when the heart begins to beat after several hours of inactivity.

But let us go back to the subject. Once resuscitation had become a routine procedure, the specialists learned plenty of stories from patients claiming that after death, they could still see and hear, although their brain, according to the medical equipment, was not functioning.

These stories had been told in the past, but because it was impossible to explain these visions based on neuroscience, these reports had been mostly dismissed or preserved until the time when the equipment would become more advanced, and there would be enough knowledge about the human body and brain.

The new study, published in the journal «Resuscitation», shows that some cardiac arrest patients maintain a certain level of consciousness for several minutes before resuscitation, even though they are officially clinically dead during this time.

The findings support other recent studies that have found that consciousness can remain present although not clinically detectable, the researchers wrote in their conclusions.

The international research team led by Dr. Sam Parnia, an Assistant Professor of Medicine at the State University of New York and the head of a research project AWARE, spent six years examining 2060 cardiac arrest cases in Britain, Austria, and the USA. Just 330 patients survived, and 40% of those reported that they had some kind of consciousness while they were clinically dead.

In his previous interview, Dr. Parnia briefly talked about the phenomenon of human consciousness. This time, he provides a more incisive perspective when recently interviewed for the “Wired” magazine.

“Consciousness does not disappear at death. There is no such a discrete point in time. Death is a process,” he claims.

First of all, it is worth noting that Dr. Parnia suggests that we need to forget the term “near-death experience” and replace it with a post-mortem experience (after-death experience). This is because, from a medical point of view, cardiac arrest and cessation of blood flow into the brain constitute physical death.

Thus, according to him, the strange and unexplained visions experienced by patients occur after death.

Reports of consciousness after death: what did the patients experience? 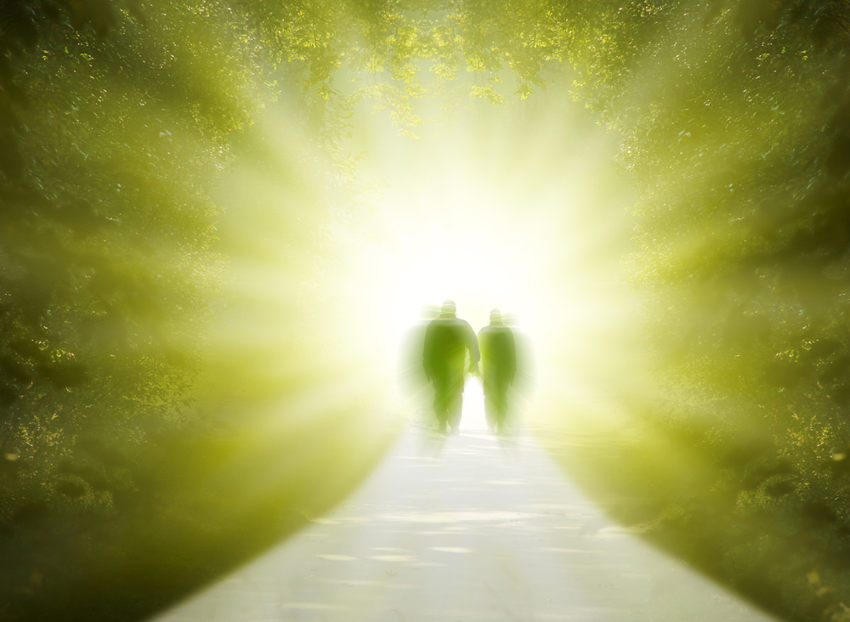 Dr. Parnia’s study found that 10% of cardiac arrest survivors recall interesting things after resuscitation. The stories resemble one another. In particular, one in five said they had the feeling of tranquility, peace, and calmness. Some patients also reported encountering some kind of creature that expressed absolute love and compassion.

The Hindus claim it is a god in the pantheon already known to them, the Christians make reference to God or Jesus, and the atheists explain it as encountering some abstract entity. Similar descriptions are given even by children three years of age. Many survivors of this experience no longer fear death, assured by the knowledge that their existence is meant to last forever.

Almost one in three patients said that they had a distorted time perception and felt as if time had accelerated or slowed down.

Some reported seeing a bright light, a golden glow of the sun. Others recalled a strong feeling of fear as if being immersed in water or drowning. One in ten said that they felt ‘separated from their body’. Finally, one in ten said that all their senses had become sharper.

As Dr. Parnia noted, in many cases, the patients seemed to remember events that occurred during the resuscitation.

For example, a 57-year-old patient was able to describe in detail everything that was happening in the room while he was clinically dead, including the actions of the staff and the sounds of medical equipment.

How do near-death experiences occur?

The most important question, which Dr. Parnia is so determined to find an answer to, is when do people have near-death experiences? Could it be during a full shutdown of the brain, or during those brief moments when patients are being revived but are still unconscious?

The second option seems more convincing, but there is one problem. The truth is, when patients regain their consciousness, they can recall conversations and even describe the clothes of people around them 10-20 minutes before resuscitation commences and the brain is non-functional.

Dr. Parnia, despite his controversial research subject, is a scientist to the core, and therefore, he is inclined to believe that cases like these could be the result of successful resuscitation when the brain becomes functional sooner than expected. But for now, this hypothesis has no evidence.

At the same time, other scientists believe that near-death experiences stem from physiological processes.

Does it mean that consciousness after death is possible?

We need to emphasize here once again that when the brain does not receive blood, it does not function at all. Also, it is sometimes subjected to deep freezing to avoid the death of the cells. Strange visions cannot be attributed to weak brain activity undetected by medical equipment or to some yet to be discovered part of the brain.

However, we have just mentioned some examples when consciousness seems to exist without a brain. The conclusion is that either we do not know enough about the human brain, or consciousness can exist apart from the brain. Right now, no one knows for sure. However, Dr. Parnia is convinced that consciousness after death is possible.

Dr. Parnia on the brain and consciousness

Dr. Parnia’s ideas and study results have received a good deal of criticism. It’s understandable if we take into account how controversial the topic of consciousness after death is. However, this is what Dr. Parnia responds:

We are trying to explain the situation with the help of the scientific methods, but possible explanations using science are limited. If someone says that there is something inexplicable to science, it does not mean that they are being superstitious or mistaken.

When electromagnetic waves were discovered, which at the time not only were unobservable but could not even be measured, many scientists just laughed at the possibility of their existence.

To this date, not a single experiment has been conducted that would show exactly how the functioning of the brain cells transforms into consciousness. It is impossible to look at a cell using a microscope and say, yeah, the test subject is now hungry.

Perhaps, the psyche and the consciousness”, the scientist continues, “represent unknown to science types of physical interaction that is not necessarily directly generated by the brain.

Yes, the study of brain activity using functional magnetic resonance imaging has allowed specialists to see a connection between the excitation of a particular area of the brain, and certain processes involving conscious thinking.

But it does not answer the old question about the chicken and egg problem: whether the electrochemical activity of cells gives rise to thought, or vice versa.

The scientist also emphasizes that it is still unknown how the brain switches between the conscious and unconscious states. If we had an answer to this question, we would be able to learn how to bring patients from the vegetative state back to life or help those spending years in a coma. 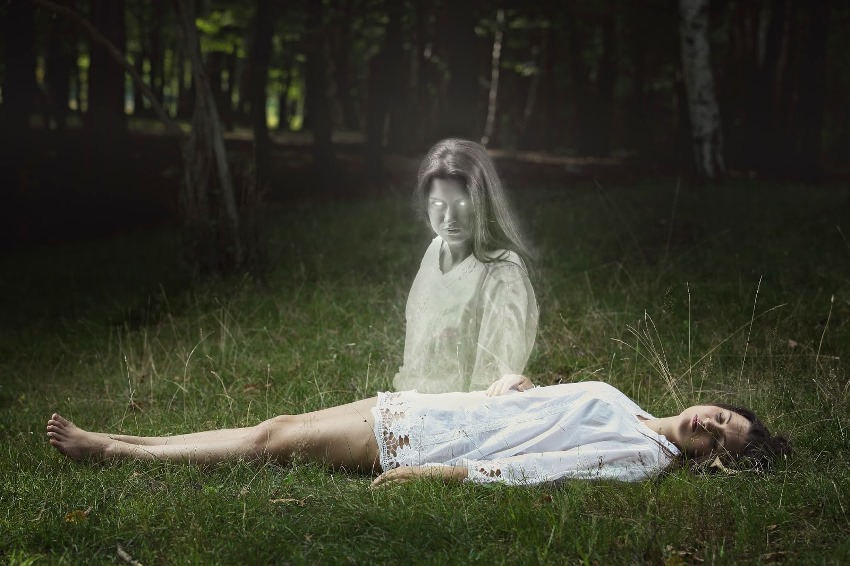 Dr. Parnia emphasizes that the phenomenon of near-death experiences could be much more frequent than recorded by the study. Most patients with cardiac arrest eventually die, and even those who survive may have amnesia because of sedative drugs or other factors.

Dr. Jerry Nolan, Editor-in-Chief at Resuscitation said, commenting on the study: “Dr. Parnia and his colleagues are to be congratulated on the fascinating study that could open the door to more extensive research into what happens when we die.”

Despite these interesting findings, consciousness after death is still only a possibility, not a proven fact. Let’s hope that future studies like this will shed some light on the nature of near-death experiences. Perhaps, one day, we will finally find answers to the questions that have been boggling humanity for thousands of years.