Some modern phenomena, which seem to be a product of the 21st century, may not be as modern as you might think.

‘History repeats itself’ may be one of the most overused phrases you’ll ever hear – and rightly so. It’s amazing as to the extent that humanity repeatedly recycles the same concepts and ideas over time (then brands them as ‘new’).

Below is a list of five concepts that most people would consider as modern phenomena. We are confident that this list will surprise you. 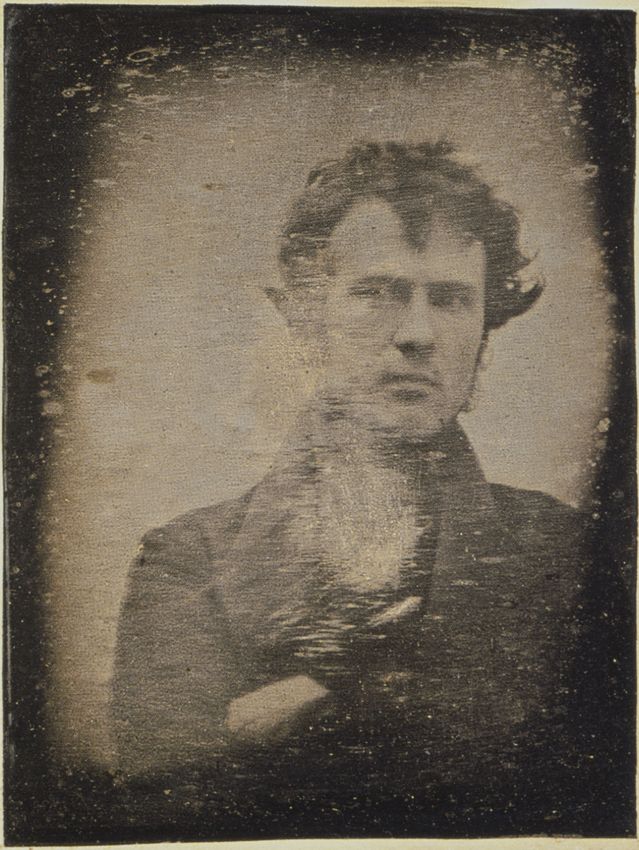 Contrary to popular belief, the ‘self- portrait photograph’, or ‘selfie’, has been around much longer than smartphones. Of course, it has become easier to snap a selfie with the innovation of the front camera and ‘selfie sticks’.

However, the selfie has existed just as long as the camera has. In fact, the first light picture ever taken was in 1839 by Robert Cornelius (in the photo above) – a pioneer in photography – and it was of himself.

You would be hard-pressed to find a teenager in today’s age that doesn’t take selfies. Undoubtedly, though, the very first teenager reportedly to do so was the Russian Grand Duchess Anastasia Nikolaevna at the age of 13.

In 1914, she took a photo of herself using a mirror and sent it to a friend. In the accompanying letter, she wrote “I took this picture of myself looking at the mirror. It was very hard as my hands were trembling.”

Satellite navigation revolutionised the driving experience. It is an example of how technology has unanimously benefitted all of the mankind. Long before the use of satellite technology, though, there existed a navigation device called the TripMaster Iter Avto.

This is widely believed to be the first on board direction guide and was positioned on the dashboard. It came with a set of paper maps that scrolled depending on the speed of the car.

Common sense dictates that fridges only came about once humanity had electricity. However, civilizations as far back as 2,500 years ago had invented a genius way to keep food chilled in the scorching desert heat – the “Yakhchal”, a Persian type of evaporating cooler.

Literally meaning ‘ice pit’ in Persian, the Yakhchal is a domed structure with a subterranean storage space that kept even ice cool all year round. They remain standing today in various locations across Iran.

It’s no secret that sports personalities across the globe have handsome salaries. In fact, in some sports, simply turning up to a match guarantees a salary multiple times higher than the average salaryman.

While in our time the sheer size of the sports industry is somewhat justifiable – considering the millions of job prospects it provides – it is not exclusive to this side of the millennium.

Back in the 2nd century, a Roman chariot racer by the name of Gaius Appuleius Diocles participated in as many as 4,200 big money races. Over a career spanning 24 years, he had an average success rate of around 50%, netting himself an impressive 36 million Roman sesterces – today’s equivalent of $15 billion.

His wealth was enough to pay every Roman soldier over a period of two months.

Back in 1890, two telegraph operators on opposite sides of America communicated via messaging. They got to know each other and developed a friendship without ever meeting. Additionally, they messaged in shorthand – the peculiar ‘abbreviations’ mentioned in the above text. Here is a sample of their conversation, which clearly proves that shorthand texting was around long before the 21st century:

Judging from these, it’s safe to say that many modern phenomena and concepts we considered were reliant on today’s technology were long since conceived in the miracle that is the human brain. Truly, humankind has always had the keen ability to solve problems and invent solutions using whatever means were available at the time.

Do you have in mind other modern phenomena that in reality are old? Share in the comments below!