During the year 2015, we’ve witnessed some pretty cool happenings in the cosmos. It was a great year for stargazing-eclipses, full blood moons and meteor showers have delighted our eyes. This year, there’s more to come. Maybe you’re not a starman, but you can enjoy the fantastical celestial events of 2016, in the stars above.

Full Moons, meteors and other must-see celestial events of 2016

The full moon is scheduled on the 24th of the month. Let’s get ready to enjoy the first full moon of the year – the full wolf moon, old moon or moon after yule. This time of the year is when wolf packs howl in hunger, outside the camp.

Look for mercury in the lower eastern sky right before sunset.

It’s called the full snow moon or full hunger moon by Native American tribes. These names were given because hunting was much more difficult in the cold weather.

Jupiter will be closest to the earth and can be viewed through a medium-sized telescope or a good pair of binoculars. You will even be able to see the planet’s largest four moons.

One of the most interesting celestial events of 2016 is the full moon that will also cause a total solar eclipse. This eclipse will be seen fully in Indonesia and the Pacific Ocean. A partial eclipse can be observed in Asia and Australia.

The first full moon of spring is called my many names – worm moon, full sap moon and full crust moon. This was because the ground was beginning to soften after the frozen hardness of winter. This will also be the date of a lunar eclipse visible in Asia, Eastern Australia, the Pacific Ocean and some parts of America.

The April full moon is called the full pink moon, simply because the first flowers of spring appear. Other names for this month’s full moon were Sprouting grass moon and the Egg moon. This night and the next, you will also be able to enjoy the brightest of the Lyrids meteors. The best time to enjoy the meteor shower will be around midnight.

Mercury moves across the sun! This is a rare event which occurs only one time every few years. The next opportunity will be in the year 2019 and will not happen again until 2039. With a good telescope and solar filter, you will be able to enjoy this event from most locations in the world.

The blue moon makes its appearance during May. The reason for the term “blue moon” relates to the extra full moon of the spring season – four full moons instead of three.

Mars will be visible all night long, as it passes closest to the earth. The sun will also fully illuminate the red planet, enhancing visibility.

Saturn will pass close to the earth, be visible all night long and also be accompanied by its brightest moons.

This is the night of the new moon and also the best time to see Mercury during the summer months. The planet will be high in the sky and most visible right before sunset.

June’s full moon is called the full strawberry moon because this time of the year is ripe fruit harvest time.

July 4th is the new moon and also the day the Juno spacecraft arrives at Jupiter, after a 5-year trip. Juno will study the giant planet’s atmosphere and magnetic field. 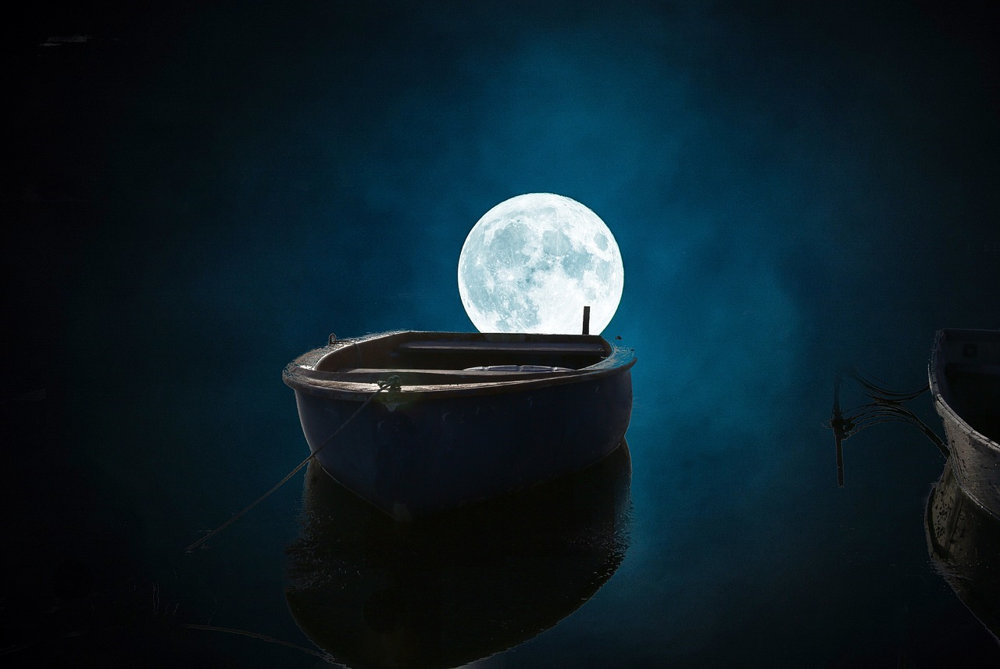 Halfway into the year, we see the full buck moon, full thunder moon or full hay moon. This signifies the time when deer grow their full set of antlers.

On this night, you can experience the Delta Aquariids meteor shower. There is an expected 20 meteors per hour. The best time to catch this shower is right after midnight.

Mercury can be viewed at its highest point in the western sky.

This month the full moon is considered the green corn moon or the grain moon. It’s also known as the sturgeon moon.

A cosmic pairing will take place when Jupiter and Venus appear side by side in the night sky. This meeting takes place in the western sky right after sunset.

The New moon pairs with the annular solar eclipse which can be viewed in most parts of African to the Indian Ocean. 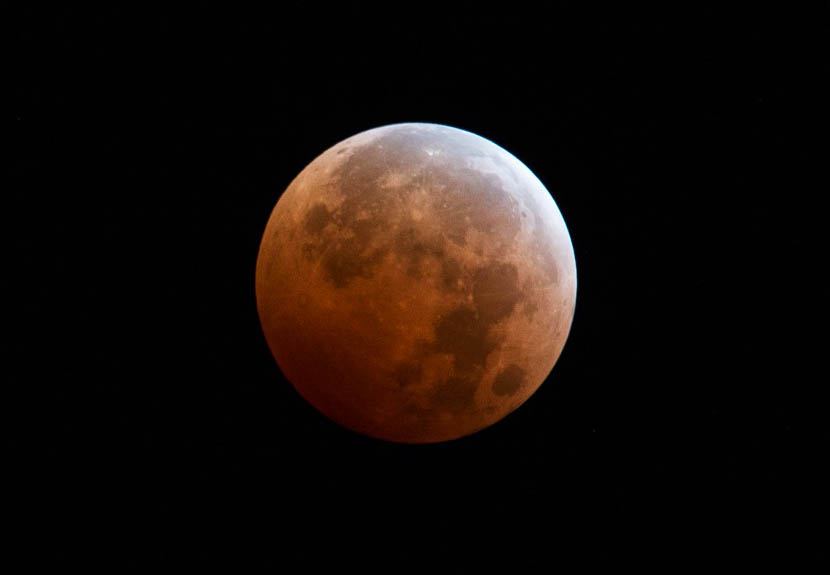 September brings the harvest moon closest to the autumn equinox. This date also brings the penumbra eclipse, one of the most remarkable celestial events of 2016! This eclipse can be seen in most of Europe, Asia, Eastern Africa and Australia.

Make sure to find a place far from city lights to enjoy the Draconids meteor shower.

Uranus will be closest to the earth but only visible with a strong telescope.

The Supermoon, the blood moon or the hunter’s moon symbolizes the best time to hunt prey. This full moon will also be the closest to the earth and appear larger than usual.

This month welcomes the second Supermoon or hunter’s moon. This full moon is also called the full frosty moon.

The Leonids meteor shower is an average shower producing about 15 meteors an hour. Every 33 years, however, the Leonid produces hundreds of meteors an hour. The last time this happened was in 2001.

This is the last full moon and Supermoon of the year. The moon is also referred to as the full cold moon – close to the earth and appearing larger than usual. And to end the year, the Geminids meteor shower will give us a show, producing up to 120 multicoloured meteors per hour.

I’ll say no more. Get outside this year! Don’t miss these fascinating celestial events of 2016 and the opportunity to enjoy natural beauties of the sky – some far beyond the moon where the stars look very different. 😉