It’s incredible how an individual’s subconscious can be influenced. But what’s more powerful is how the nocebo effect and the placebo effect come into play.

Since the subconscious mind is what controls our body and our whole life, through suggestion, we may have many interesting events happening – some pleasant, while some very unpleasant.

We all have heard of the placebo effect

The placebo effect is when someone’s apparent illness improves by the introduction of a drug which really has no effect. Tests have proven this to be true as follows:

In a study, subjects were given a drug that they thought was effective at curing an illness – let’s just say, a gastric banding. Of 100 volunteers who tested the drug, approximately 50 found, that indeed they got rid of the stomach pain.

But, surprise! These so-called drugs are actually sugar pearls covered with a blue coating. They contain nothing more than sugar, and it had the ability to fool the volunteers. So, what healed the 50 volunteers, considering there are no physiological or pharmaceutical properties present in the tests?

The power of suggestion is the answer – the placebo-taking effect on the subject. They were told that they would do well, and this did happen. Honestly, placebos are good. This type of treatment has improved conditions such as IBS, depression and even chronic pain. So, even though it seems like a trick, it does work. 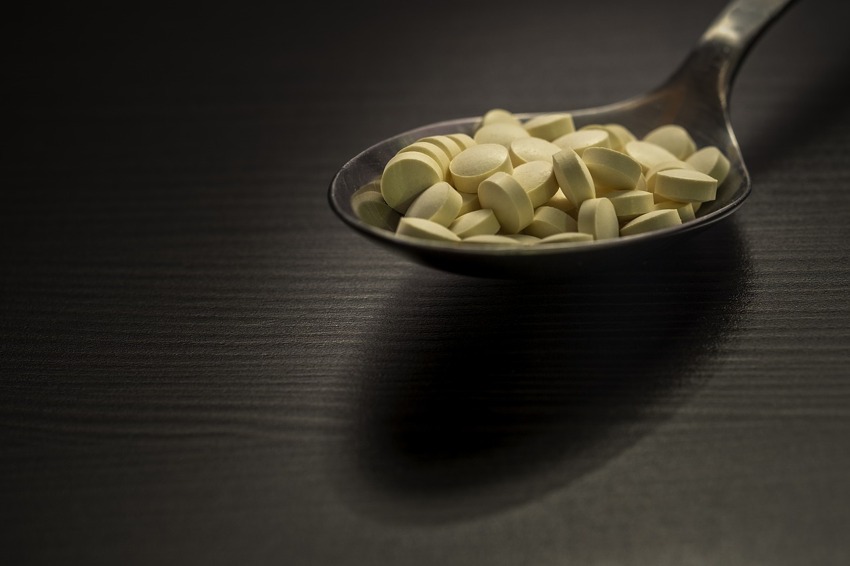 In fact, the subconscious is convinced of the effectiveness of the medicine and given the necessary commands to the body to feel good. The placebo effect works efficiently and safely.

“One of the most successful physicians I have ever known has assured me that he used more bread pills, drops of color water, and piles of hickory ashes than of all other medicines put together.”

The twin of placebo is nocebo, an administration of a fake drug that induces its subjects to feel worse instead of better. First off, you are given a pill which comes with a warning.

In a similar experiment, subjects are told that this medication will harm them even though the pill is made from basically the same harmless material as the placebo. For example, the pill can provoke stomach cramps and other discomforts which seem real to the test subject.

This time, the percentage of people who complained about stomach pain is almost 100% of the subjects. Obviously, it was the same harmless sugar pill that did the trick.

What does that say about us as human beings? I think it says we think more negative thoughts than positive. We believe we can get worse but have a hard time believing our conditions can improve. 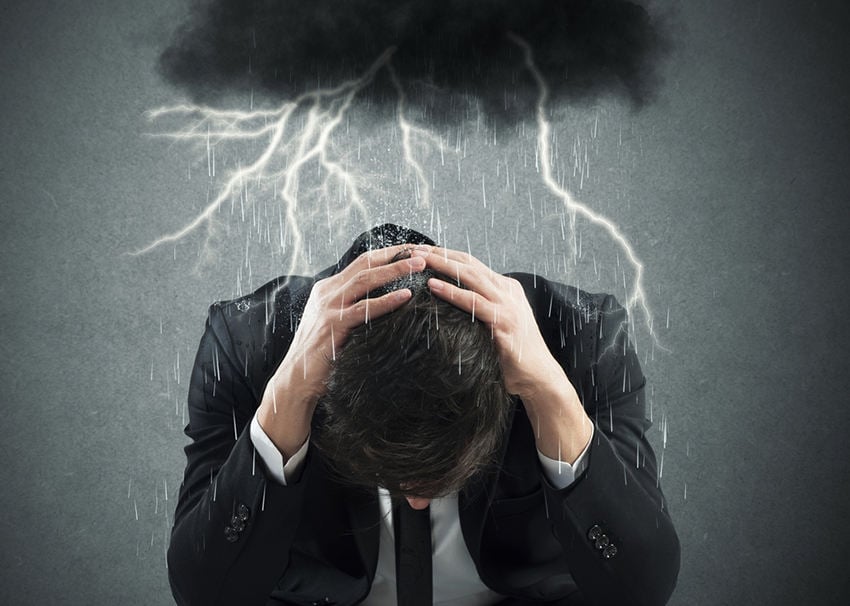 Here’s an example: Although you might not consider this an actual nocebo effect, it comes quite close. There was a story about a man who was told if he ate any game meat, he would die. So the man made sure not to eat any game for as long as he could.

One day, he took a meal with a friend who cooked game without his knowledge. When his friend told him about the game he ingested, he died within 24 hours. Do you now see the true power of the nocebo effect?

Everything that our mind believes in, can be achieved.

And this should give us something to think about. Every day, every hour, we are exposed to a true avalanche of negative messages mainly in the press: floods, earthquakes, plane crashes, murders, rapes, prices rise, malicious gossip of colleagues, car accidents, etc…

These messages, with strong emotional value, are stored in our subconscious mind, just as with the nocebo effect.

Without realizing the source, our conditions worsen. We are depressed, we lose faith in a better life, we are expecting the worst to happen.

It’s all about the power of the mind, as I said before. This power can wipe out all physical abilities if you let it take over. This is how the nocebo effect really works.

Utilizing the power of the placebo effect

I think its time for a shift in our thinking. Why can’t the placebo effect be much stronger than the nocebo effect? I think it starts with practicing the positive instead of the negative, to begin with.

Avoid negative people, those who constantly whine, criticize and condemn. If those are your work colleagues, or worse, your boss, think very seriously about looking for another job. Now, that’s a start. I noticed just how depressed I would get after watching a television broadcast about crime or murder. 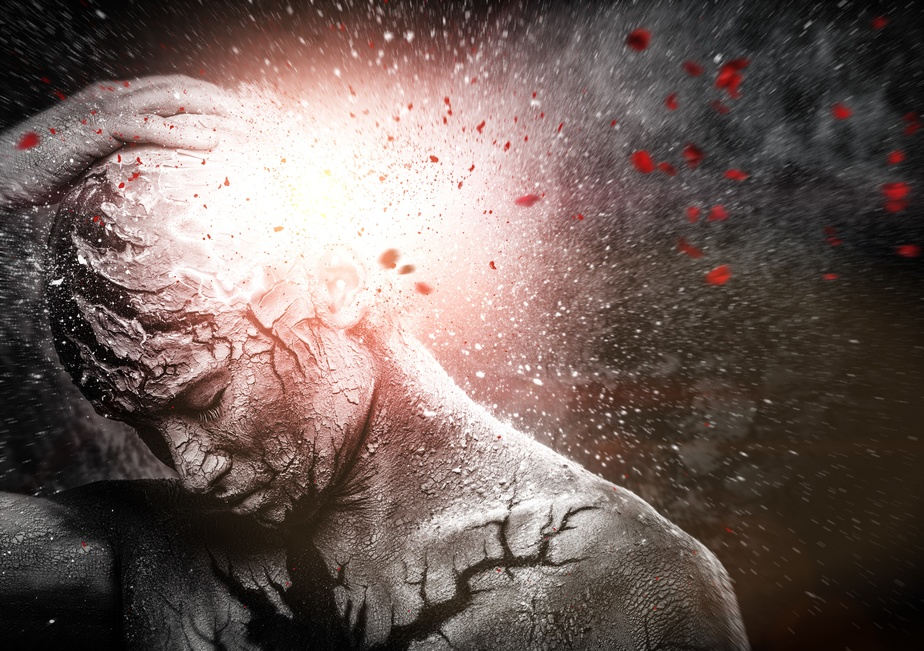 Avoiding things that reinforce the power of the nocebo effect is just smart living. Watch educational programs or programs that would restore your optimistic state, and give more power instead of believing you are healed from your ailments. In a way, the placebo effect is much like faith. If you think it works, then it works.

Otherwise, reinforcing the power of the nocebo effect will doom your life to failure. After all, if you believe you will get sick, then you probably will.

Just press on to stay positive

Associate yourself with positive, optimistic and success-oriented people. If you want to have a successful life, you must stay around successful people as much as you can.

Also, I suggest a few suggestions to try for the next two weeks:

If you have the patience to do these exercises, you will notice that your perspective on life will change. Instead of dwelling on the nocebo and its effects, you can utilize the placebo effect, which basically means,

“fake it until you make it”.