There are many stunning places in the world, but there are a few places of power that can tap into your mind and soul, giving you energy beyond anything you have ever felt before.

Many people seek their spirituality in nature. All across this beautiful planet, there are some places of power that have a significance that is both spiritual and sacred.

Sedona, Arizona is known globally as a spiritual resort and one of the most famous places of power. Due to some of its amazing healers, artists, and spiritual guides, Sedona is drawing some of our planet’s most amazing powers.

Sedona has amazing red rocky scenery and some vibrant evergreen vegetation. The reddish-orange color of the rocks is one of the most brain-stimulating colors. This spectacular color enhances problem-solving and creative thinking.

Its astonishing trails offer some of the greatest places of power which are perfect for prayer and contemplation. 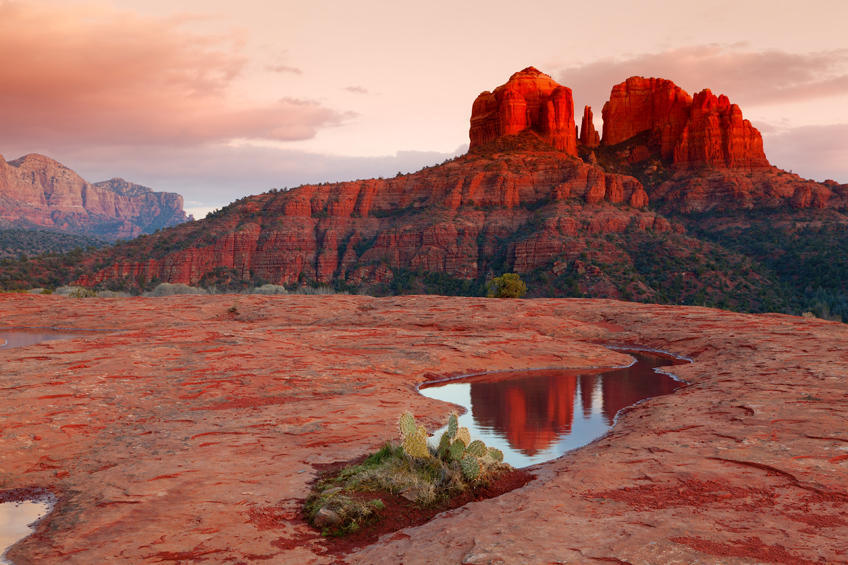 St. Augustine, FL is the oldest city in the United States. It is considered to be the Ancient City. Many people visit Augustine to see the significant architecture, wonderful scenery, and sparkling Atlantic Coast beaches.

Also amongst these visitors, there are a few that have an affinity for paranormal phenomena and apparitions.

It is said that in the many places of St. Augustine, there are spirits who have died and lived there, and some have chosen to never leave. 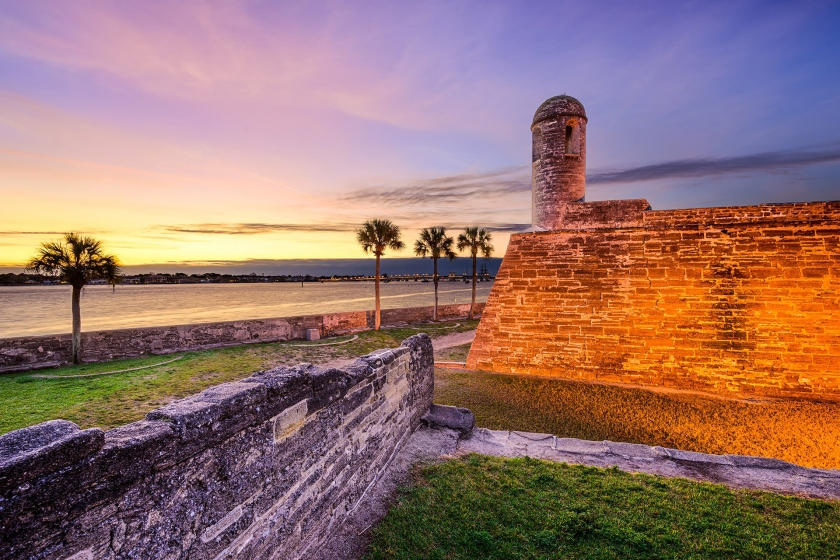 The Basilica of St. Peter is believed to be located directly over the great tomb of the Apostle St. Peter. It has been said, by tradition, that St. Peter was martyred about the time of 64 A. D. in a stadium known as the Circus of Nero. He had requested to be crucified upside down so that he does not emulate Christ.

The old Egyptian obelisk is now in the center of St. Peter’s Square. It was moved to Rome by the command of Emperor Caligula in 37 A.D. 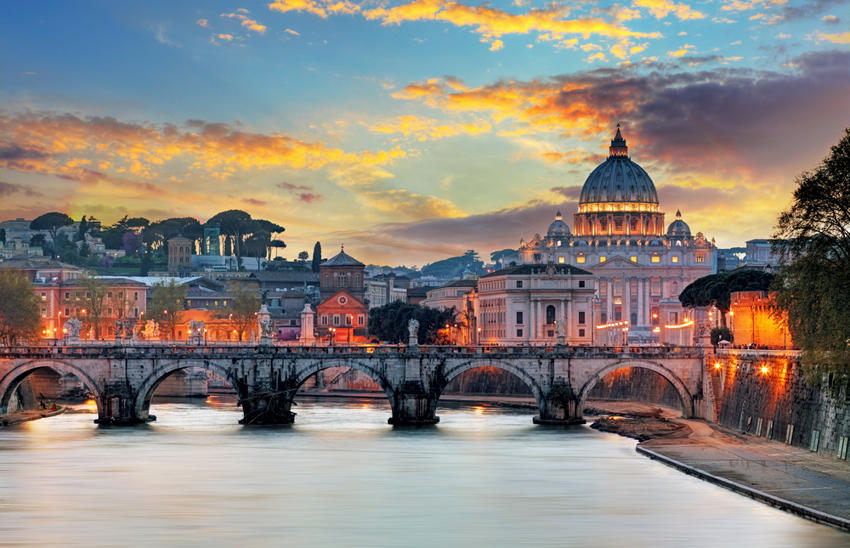 There is a certain stillness that fills the air at Normandy American Cemetery. Freshly cut lawns stretch across the fields of tombstones, crosses, and stars of David.

Below this area is where many men have sacrificed their lives for the sake of their own patriotic idea. Certain fields of battle have a specific sanctity about them, and that is no different for Omaha Beach. 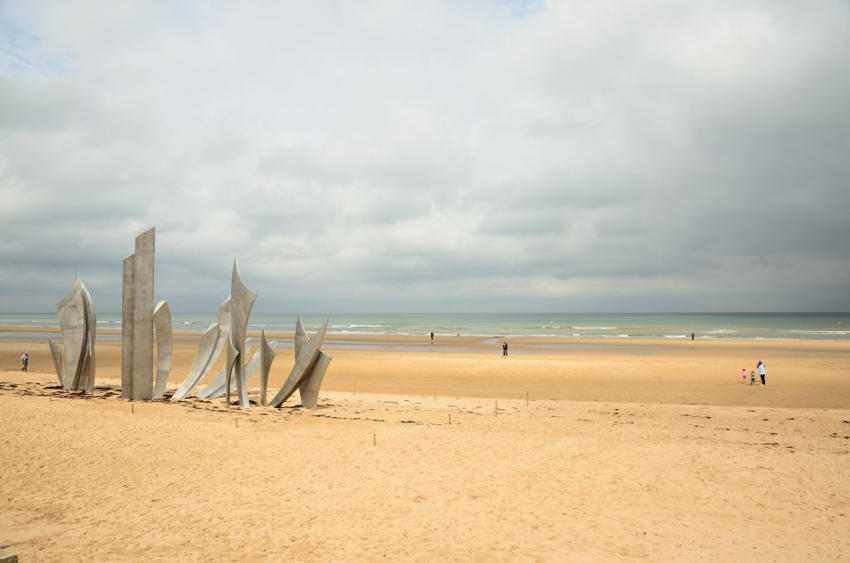 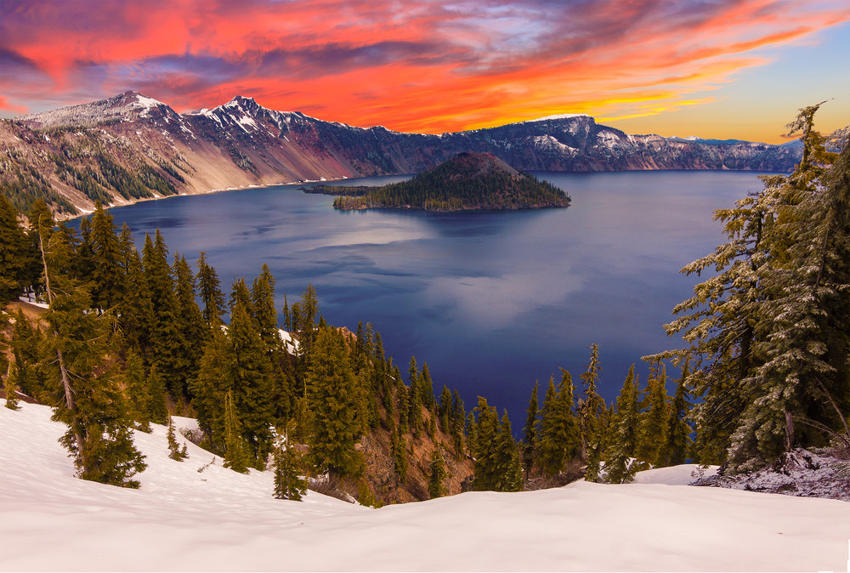 Crater Lake, Oregon is said to be a major crossing in the Earth’s global grid. It is also said that there has been clay that offers healing properties found at this location, and not to mention the powerful vortexes that surround the lake. Crater Lake was made almost 8,000 years ago from an eruption that eventually led to Mt. Mazama’s collapse.

The Lake dives almost 2000 feet underground. It is, in fact, the deepest in the United States and the seventh deepest on our planet.

In Thailand, there is a mighty place of power called the Wat Phrathat Doi Suthep. The legacy here states that behind the shrine, a king placed his trust in a white elephant that held a magical relic the was required for the temple to be created. Many followers were behind the elephant that went up the Doi Suthep Mountain.

The exact location the elephant died was the spot on which the followers created the temple. 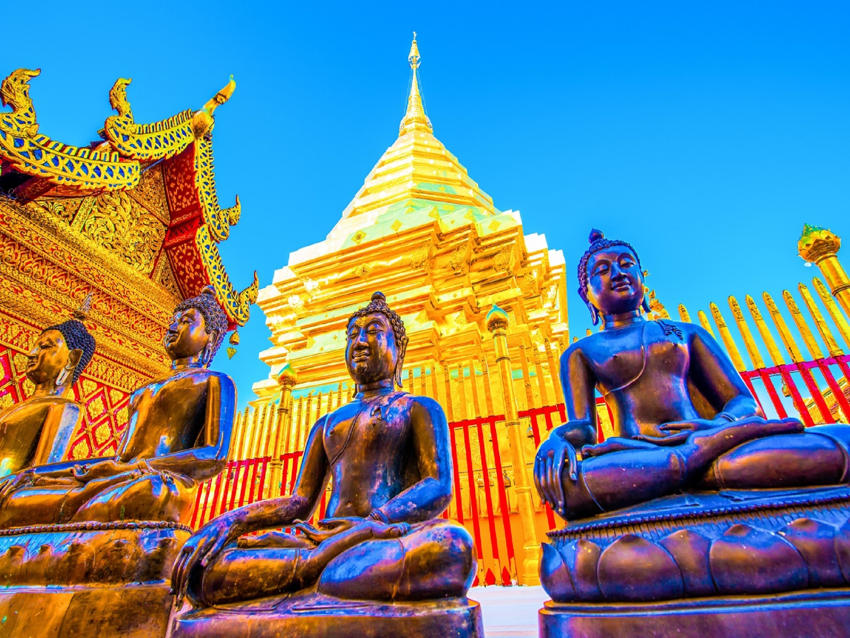 In Chattanooga Tennessee, there a marvelous waterfall that finds itself over 1,120 feet below the peaks of Lookout Mountain. The man who discovered the waterfall, Leo Lambert, named the falls after his wife Ruby.

Underneath the mountains are puzzles of caves where you can experience some of the most beautiful formations that you probably never knew existed. Inside, you can see some of the inner beauty of the Earth and how it has taken form. 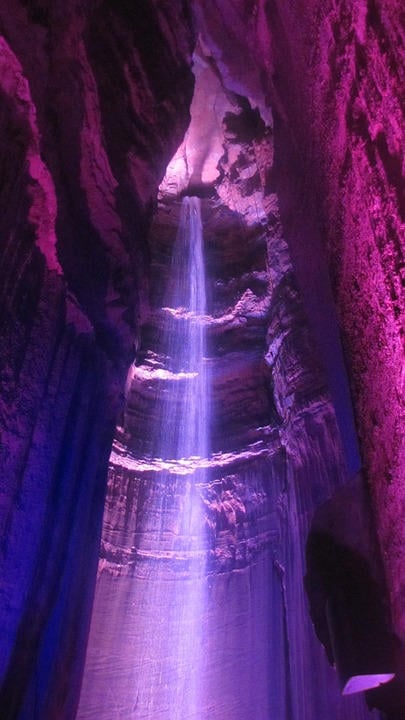 The Resonating Energy of Our Planet

There are so many places of power on our beautiful planet to discover. Places that have withstood the test of time or some places that are just the remnants of something that once was. In these locations, we find inner peace and a feeling of awe.

We can visit these places of power and never forget the energy that we received from them. In our mind, they are almost a worldly heaven, and it’s quite magnificent.

From the peaks of the highest mountains to the homes of the earliest ancestors, we find serenity. Many cultures and civilizations have grown to specific geographical areas that haven’t been tampered by man. These areas have played pivotal roles in their lives.

Have you found a place of power that evokes your spirituality? Where is it that you feel the sensation of peace and serenity? Almost everyone has somewhere where they can separate themselves from the fast-paced world we live in.