Plato’s philosophy of education is a fascinating idea and one that Plato wanted to be implemented into Ancient Athenian society.

Scholars still study and discuss it today, but what’s interesting is how Plato’s theory of education has influenced many beliefs and principles that modern society holds. It is a model of education and culture that we have taken heed of in many ways, and that we can still learn much from today.

Yet, before we explore all this, it is useful to look at exactly what this theory is, and the structure of education in a society that Plato proposed.

What is Plato’s philosophy of education?

The philosophy of education according to Plato is a vast and detailed model of schooling for ancient Athens. It has many facets and aspects that could be discussed endlessly by scholars.

However, it has one simple goal, an idea that is congruent with Plato’s philosophy as a whole: for individuals and society to achieve the good, to reach a state of fulfilment or eudaimonia.

Plato believed we need education to learn how to live well. We should not just learn things like mathematics and science, but also how to be brave, rational and temperate. Individuals will then be able to live a fulfilled life and be better prepared for it. Furthermore, producing fulfilled and educated people would benefit society greatly.

He wanted to produce the best possible leaders so that society can flourish, and itself be geared towards the good. He proposed this through training individuals to become what he calls ‘guardians’ – individuals best suited to govern society (more commonly known as ‘philosopher kings’).

So, Plato wants individual fulfilment and improvement of society through his model of education. Both are a means of working toward a state of eudaimonia. But how does he propose to achieve this?

A good starting point is to recognise that Plato’s ideas are influenced in part by Sparta’s education system. It was state-controlled and Plato wanted Athens’ system to be state-controlled as well. Sparta was a society that focused its efforts to produce warriors to serve the state through rigorous physical education.

Plato admired this model but believed it was lacking literacy. He wanted to engage both the body and the mind through education.

A curriculum is suggested for this theory of education. This curriculum starts with very small children and can extend up until the age of 50 for some individuals. It is separated into two different sections: Elementary education and Higher education.

Then children should be introduced to art, literature and music, as Plato believed that these subjects would cultivate their character.

Art would act as a means to teach morality and virtue. More practical subjects were taught at the same time as this to give a balance of subject matter. These include mathematics, history and science for example.

Elementary education is an important time for a person’s development. This education should not be forced as this could restrict and mould a person a certain way that does not represent their character.

Children should be left so that their natural skills, qualities and interests can flourish without influence. This can give an indication of what occupation they would be best suited to in the future, and what sort of character they may become.

One would then learn more advanced subjects like astronomy and geometry for the next 10 years until another test is taken. This will determine whether or not to progress into further learning, similar to the first test.

People still in education would constantly be learning new and more advanced subjects and are tested along the way. Those who fail to meet the standards at each test must drop out. This carries on until the age of about 50.

You are deemed successful, competent and measured enough take upon the most important task if you reach this stage. These people are allocated as the ‘guardians’ of the state. They are best suited to govern and uphold a just and moral society. They are the ‘philosopher kings’.

This curriculum shows Plato’s theory on how we should be educated in the right way in order to bring about the good in society.

Those who drop out at a certain stage will find other trades, jobs or crafts that best suit their skills. But they will still have attained an education that will help them to bring about a positive impact on society, and to help them reach a state of fulfilment.

Those who are guardians should strive to implement these ideas on a much larger scale for the good of the state.

Plato did put his philosophy of education into practice by setting up his own school: The Academy.

The ancient Greek philosopher set up what is said to be the first ever institute of higher education. It was similar to what we would now recognise as a university. The Academy was an educational establishment set up by Plato to try and implement his vision of education in society.

Its purpose was to teach us how to live well, and to produce rulers for society. Nowadays it is seen depicted in art and often seen as a symbol for classical philosophy.

However, it was fundamentally a school organised to teach Plato’s philosophy. People would be taught all manner of subjects and be filtered out to find the most competent and worthy of managing a just and virtuous city-state.

We have now explored what Plato’s ideas were and how they were practically implemented in society. But what does it all mean? Why did Plato urge for education to be this way?

Plato’s philosophy of education strives to achieve all that Plato is concerned with: a functioning just state and eudaimonia. He believes education should be structured in a way so that it provides people and society the positive measures needed to flourish.

Some people will not make it through every stage of this structure of education, but this doesn’t matter. If someone does not make it past a certain stage, then it is an indication that they are best suited in a certain role in society. They can now direct their skills and efforts to fulfil this role and ultimately work towards a fulfilled life.

Those who become guardians of the state after progressing through each stage of education are effectively philosophers. They will be the wisest in society, the most rational and the most temperate.

Plato wanted to rid society of the current political leaders and replace them with those best suited to govern a just state, whilst being concerned for the common good for everyone. Only philosophers can do this in Plato’s eyes.

Why is Plato’s philosophy of education relevant to modern society? 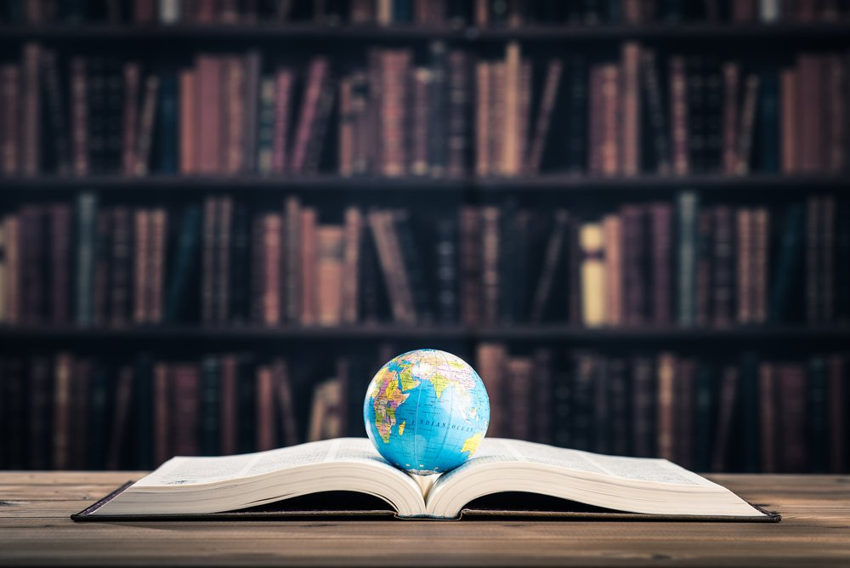 Plato’s ideas are relevant today because of his vision of an education that is inclusive of everyone, and its importance in creating a just and moral state. These are ideas that have recognisably influenced our society today, and there is much we can still learn from them as well.

The system of education is based on everyone having access to the same education. Its very basis is the equality of individuals.

It allows people to naturally flourish whilst also guiding them into a life that will produce a positive impact on society and hopefully guiding them to reach a state of fulfilment. It suggests everyone has liberty – this aspect arguably laid the groundwork for modern democracy.

Perhaps what we can learn more than anything from Plato’s philosophy of education is the overall intention of it; ensuring that society functions well in a just and moral way and that people live well and achieve the good life.

It is the duty of educators to implement this and to have profound care and concern for a learner’s wellbeing, and not just the knowledge they wish to instil.

It is also the guardians’ purpose to have profound care and concern for everyone in society. All of this is a guidance for people to reach a state of fulfilment, Plato’s ultimate goal.

I don’t expect our political leaders to be replaced with trained philosophers and become the rulers of society any time soon, but the premise behind these ideas are important.

Modern education does a good job of preparing us for work and to be self-sustaining in the world. But we are ill prepared to face many inevitable difficulties in life. This causes us much struggle and suffering, often without much guidance as to how to deal with it. We all yearn for this guidance in dark times.

Education should be this guidance. We should learn how to live well and how to deal with suffering so we are prepared for much more than just work, so we can too become fulfilled individuals. Plato’s philosophy of education is a call for this, and we should listen to him.