Authenticity is becoming an increasingly rare phenomenon in our society. It seems that fake is the new normal. This is why those few real people who still retain their integrity are often judged and misunderstood.

What Does It Mean to Be a Real Person?

Genuine or real people are those who are not afraid to be themselves. It’s as simple as that. They have no interest in participating in the never-ending game of human hypocrisy or water down the truth to make others feel better.

Being real means being the same person regardless of the circumstances or the people you are surrounded with. It also means having integrity and being as honest as possible.

1. They are not afraid to show their real self

Most people are afraid to show their raw, real self in public. They freak out at the idea that others may notice their insecurities and vulnerabilities. For this reason, they do their best to make a good impression on others, which often leads them to hide their authentic self in the process.

In the era of social media, this has become more common than ever. We strive to show everyone how perfect we and our lives are. As a result, we hide whole parts of ourselves and people never get to know the real us but only a false facade we project onto the world.

Real people don’t use fake personas either for gaining approval or for taking advantage of others. They never pretend to be someone they are not.

For example, if a genuine person wants a favor, they won’t bombard you with fake compliments and meaningless pleasantries. They will go straight to the point and will be honest about what they need. This can be regarded as too blunt and indelicate behavior. 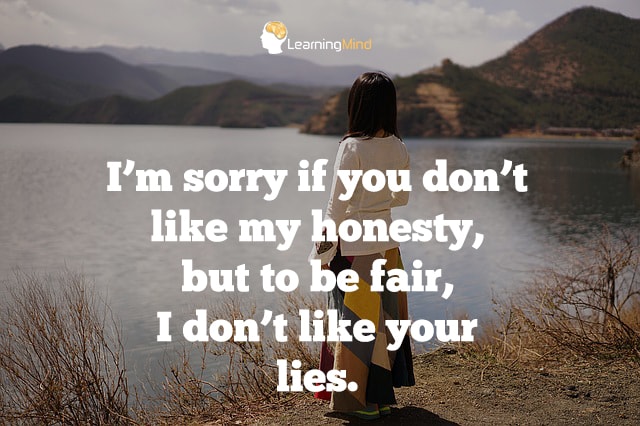 2. They don’t live their lives according to social expectations

We are constantly under the pressure of social expectations, whether we are aware of it or not. Starting from society’s definition of happiness and success and ending with our own parents’ expectations, they determine our lives in multiple ways.

Real people are less reliant on these expectations. They tend to give greater importance to their own happiness instead of trying to fit in with society’s idea of a ‘good life’.

At the same time, since a genuine person doesn’t strive to be like someone else, they know better who they are and what they want. It means that such a person will go after their own idea of happiness and a meaningful life instead of pursuing whatever is popular or acceptable.

So they may choose unpopular professions or live unconventional lifestyles, leaving everyone questioning their decisions.

3. They don’t shy away from the truth

Yes, most human beings lie and pretend from time to time, but real people do it less frequently than the rest. They have blunt personalities and are not afraid to call things by their proper names. For example, if someone’s behavior causes them distress, they will openly talk about it.

When asked about their opinion, a real person will tell the truth and won’t say nice things for the sake of maintaining a polite conversation. They will often say uncomfortable things to their friends or family members.

This kind of straightforward approach is not favored in our society of hypocrites. It can be perceived as rude and offensive. Today, we are expected to distort and water down the truth because there is always someone who will find a hidden offense in it. 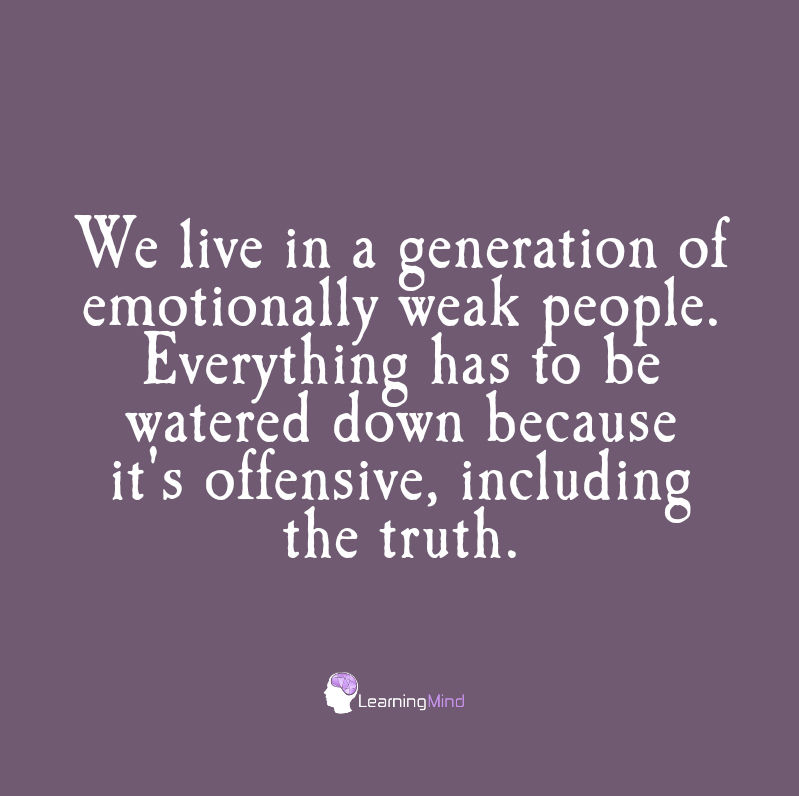 Real people don’t care about gaining acceptance and approval of those around them. They understand that it is impossible to be liked by everyone, so they put zero effort into impressing others or winning their fondness.

You won’t see a genuine person buy brand clothes or the latest model of an expensive smartphone just for the sake of showing off. This kind of behavior stems from insecurities and addiction to approval-seeking, and real people have nothing to prove to anyone.

Someone with an authentic personality doesn’t mind casual outfits, cheap diners, and old-fashioned music. Because they simply don’t care to impress others. They pursue things they genuinely like, regardless of whether they are considered popular, ‘cool’, and trendy or not. 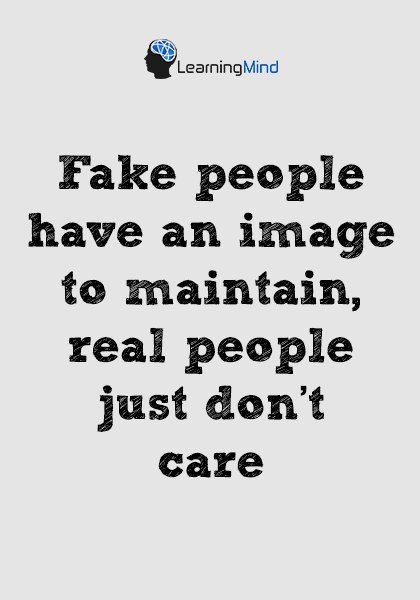 Finally, being genuine means having zero tolerance towards those who are not. Fake, pretentious, and manipulative people are the worst personalities a real person could deal with.

These kinds of individuals go against the very ethics of an authentic person. When you value things like honesty and integrity, you can’t respect and socialize with people who represent the opposite values.

When dealing with a fake individual, a genuine person will refuse to take part in their psychological games. They will either confront them or avoid them entirely. But the only thing is for sure – they won’t keep such personalities in their social circle.

Oftentimes, the most popular people who have numerous friends and seem to enjoy everyone’s love are fake at their core. A real person doesn’t care to be popular or to have many social connections. All they want is to be friends with like-minded people who show genuine interest and won’t betray their trust. 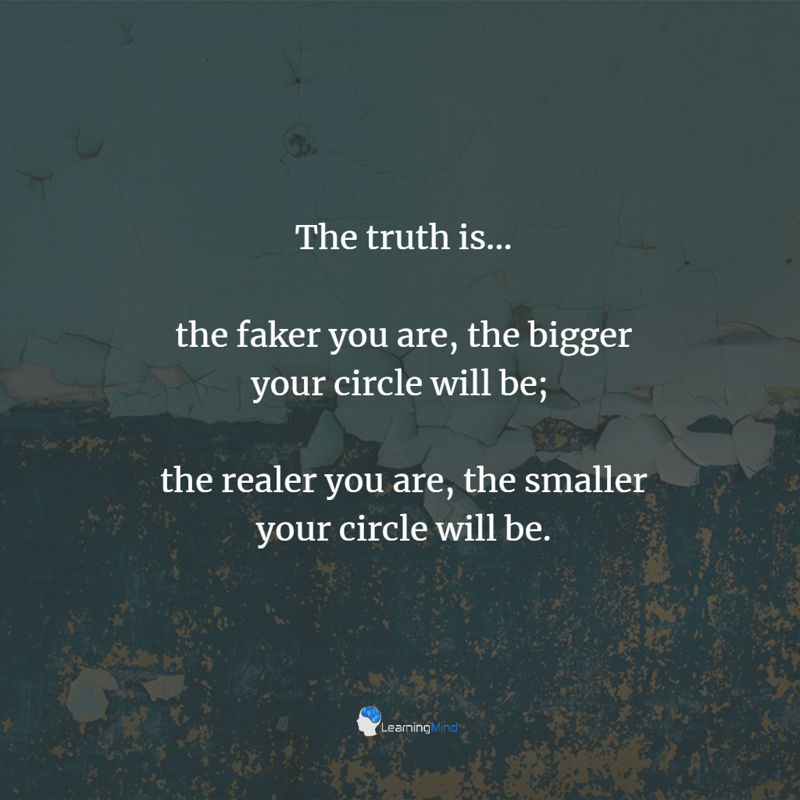 No one likes the truth because it is not always convenient. More often than not, people don’t want to hear the naked truth and prefer white lies and false compliments instead.

We have a natural tendency to like those people who say things we want to hear and agree with, not those who could challenge us and make us uncomfortable.

For this reason, real people may feel like they don’t belong in this fake society. When you refuse to blindly follow the crowd and the unspoken rules of the social protocol of hypocrisy, it’s way too easy to make the wrong impression on others and end up alone and misunderstood.

What struggles have you faced as a real person in a fake society? Please share them with us in the comments.