The Schumann resonance may not only affect the earth, but it can also align or implement changes in human consciousness.

The Schumann resonance – It’s called the heartbeat of mother earth by some and the earth’s vibration by others – is actually a frequency. It’s the measurement of 7.83 Hz or the electromagnetic frequency of our planet, to be exact.

This energy can increase or decrease at times, and many think it affects our consciousness. Is this true? Well, let’s take a look at the facts we know first.

It starts with electrical storms – these are more than just spectacles and frightening events. An electrical storm generates lightning, which creates electromagnetic energy.

This energy, circling as a wave between the ionosphere and the earth, bumps into itself amplifying frequencies and turning them into resonant waves. The discovery of these resonant waves was made in 1952 by W.O. Schumann, a German physicist, hence where the Schumann resonance gets its name.

In simpler terms, we don’t live on the earth, we live inside it – in a cavity of sorts. This cavity is created by the connection of the surface of the earth to the ionosphere that surrounds our planet. Everything within that area, namely energies and frequencies, can be influential to the earth’s inhabitants.

Although the frequency can spike up or down, the Schumann resonance primarily levels off at this same measurement…until recently. Lately, frequencies have been lingering around 8.5 Hz, and even as high as 16 Hz.

Even at a stable measurement of 7.83 Hz, the Schumann resonance is thought to have a great effect on humans and animals. We surmise that these spikes in frequency can have an even greater effect, wouldn’t you say?

There are factors that cause the fluctuation of the Schumann resonance. Influencers such as seasonal changes, solar flares, and electronic interference can alter the frequency at any given time.

Schumann resonance and the human mind

Studies show that this phenomenon may indeed affect human consciousness. As I mentioned before, solar flares may contribute to spikes in frequencies as well. The recent increase in measurements may not only be a result of an increase in human brain activity or disruption but can also be the cause of altered brain activity.

We already know that increases in electromagnetic frequencies do affect satellites and power grids, so is it possible that we are being influenced as well? Basically, it’s a connection we’ve yet to fully understand. However, signs do point to “yes”.

Krylov suggests that the Schumann resonance may not only affect telecommunications services but can also affect melatonin influencing biological functions such as the circadian rhythm of both animals and humans. Not only does melatonin regulate sleeping patterns, but also regulates blood pressure and reproduction too.

Some of the worst influences could even include cancer or neurological diseases which can lead to death.

Krylov believes that human consciousness is affected simply because SR frequencies occur in the same range as human brain wave frequencies, precisely where theta and alpha brain waves intersect. And after all, everything we do is done within this area of electromagnetic influence.

The Schumann resonance may be better understood when examining matching vibrations. When a system of oscillators is tuned, one oscillator will affect the other.

When one starts to vibrate, the other will eventually vibrate at the same frequency. Now, remember the fact that our brain waves and SR frequencies are in the same range? This may make better sense now.

This creates “entrainment” or “kindling”. The word kindling refers to the matching of neurons across the brain creating synchronicity. This is the same effect that successful meditation has on our minds.

We are in a coherent consciousness, vibrating softly at the same level. With all this being said, meditation keeps our coupling with the Schumann resonance or the fluctuating frequency of the earth.

“Ample anthropological evidence shows that humans have intuitively synchronized with the planetary resonance throughout human history and back into the mists of time.”

Many cultures implement vibrational techniques in hopes of synchronizing with the frequencies of the Schumann resonance, or the ‘heartbeat of mother earth’.

They believe that these frequencies can heal the body and mind as energies connect. Even in the ebb and flow of these energies, high blood pressure is reduced and depression is somehow alleviated.

Some think synchronizing with these energies can lead us to enlightenment or awakening. It’s true, with the ever-increasing frequencies of the Schumann resonance, we could be evolving into higher consciousness. 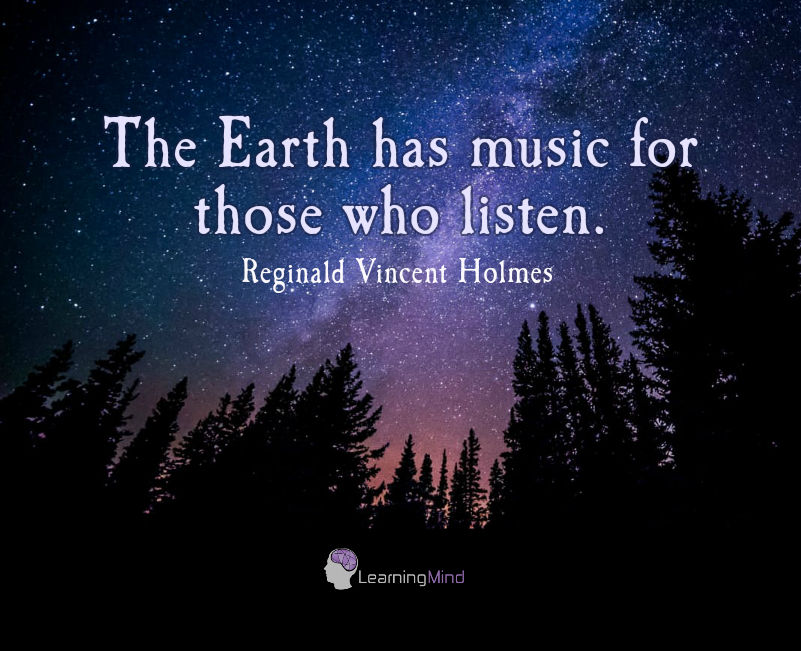 The earth has music for those who listen.
-George Santayana

What we know about our conscious connection with the Schuman resonance is complex. While we know we are influenced by the electromagnetic field, we still have much to learn.

Considering what we know now, I think evolution will be greatly affected by the circling frequencies of the Schumann resonance, increasing activities of the brain and possibly healing aspects of our consciousness previously damaged by negative energies. The future will help us understand more about our relationship with our planet, and the frequencies we share.