The eternal symbols of ancient times are still so powerful and intriguing. What are these symbols? What did all the ancient cultures use them for?

What is their true meaning and how have they affected the ancient cultures throughout the world? Let’s find out! 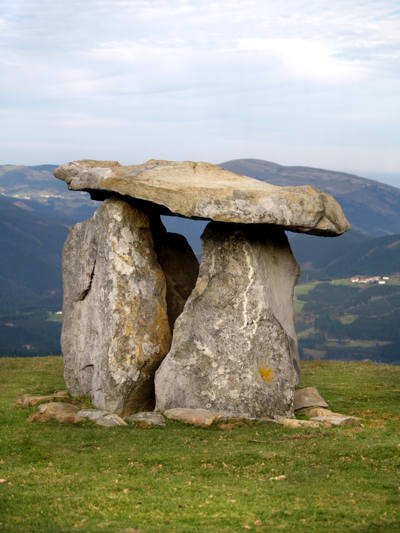 The existence of dolmens in various parts of the world, as well as their purpose, remains a mystery. A dolmen is a kind of single-chamber megalithic tomb. It is surprising that ancient dolmens can be found in Spain, Germany, France, but also in Jordan, Korea, and India. 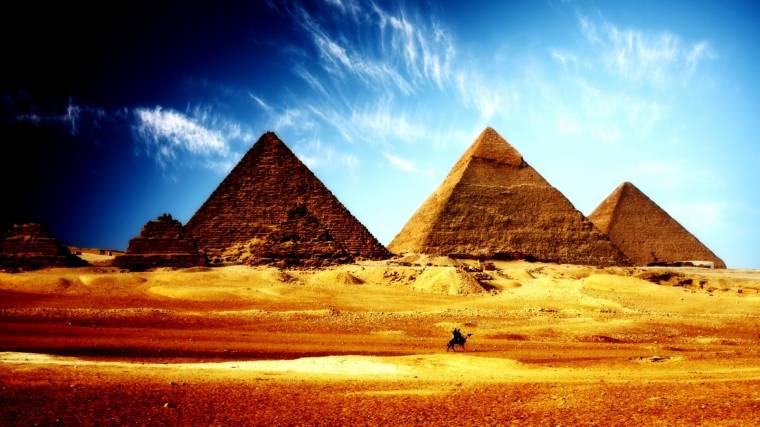 Nobody knows the real purpose of the construction of pyramids. They were not only built in Egypt, as most people might think, but they can be found all over the world. Although experts say they were used as tombs, it is known that this was not their only intention. 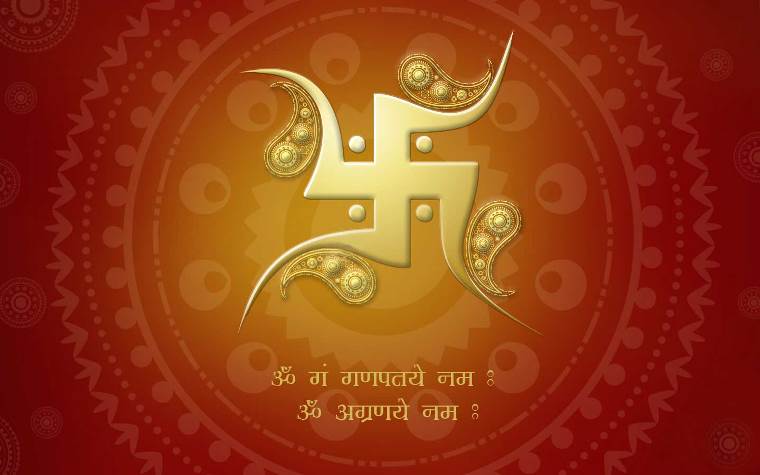 People keep associating this symbol with the Nazis as well as their brutal and horrifying atrocities. However, what is unknown to most people is the fact that Swastika was a symbol of power in ancient times used by all the ancient cultures in Europe.

It is very common in all ancient cultures as a symbol of growth and evolution. It also represents the goddess, the womb, fertility, and life force energy. Until today, it has remained a sacred symbol that reminds us of our evolving journey in life. 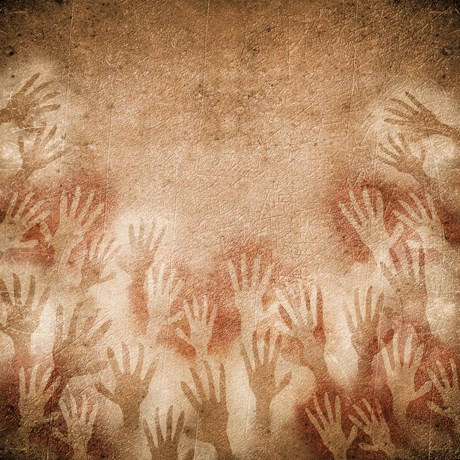 When it comes to rock art, hand paintings are the most common element all over the world. They are presented in a variety of styles with different methods: as a stencil, painting the outline of the hand or the hand itself before placing it on a rock. This amazing form of art is admired by everyone.

Using metal clamps was very common worldwide in ancient times. According to some scientists, their use was ceremonial while some others say they were used to join enormous blocks of stone. But have you ever wondered how the same technique was used by different ancient cultures in parts of the world so distant from each other? Researchers are still trying to explain it.

It is the symbol of the ultimate spiritual illumination used by numerous ancient cultures in art, as well as architecture, and refers to the “Third Eye” that every person has. Its importance was acknowledged by the Indonesians, Babylonians, Egyptians, Greeks, Romans, and many more civilizations.

8. Figures Sticking Out Their Tongue

Another common element that can be found worldwide is a figure sticking out its tongue. Although in some cultures it is considered to be a sign of respect, in other parts of the world it is a powerful sign that symbolizes strength and intimidation against the enemy. According to the ancient Greek tradition, the Sphinx had a human head, the haunches of a lion, and the wings of a bird. For the Greeks, it was a woman, for the Egyptians a man. This mysterious creature that was considered to be a powerful guardian can be found in various parts of the world.

Figures of priests appear in ancient monuments all over the world. This shows how important their role was in ancient societies. Their figures symbolized power and wisdom and can be found from India to Mexico.