There are some of Stephen Hawking’s predictions that none of us want to be around to see – from the apocalypse to aliens.

Several conspiracy theories have been placed in the very center of many of Stephen Hawking’s statements. Many of them were just noticed at the time before his death in 2018, but they have certainly got us talking! Hawking’s predictions took a number of forms.

Like, how there wasn’t such infinite darkness in black holes and that light could, in fact, escape in the event horizon – proving to upend psychics completely. He also said the world would be taken over by aliens – before it was destroyed altogether. Unless, of course, if AI was developed enough to save it!

Stephen Hawking’s predictions and their impact on humankind

Hawking was a world-renowned scientist who dedicated his life to ground-breaking physics and theories. Hawking explains what happened in the Big Bang in a theory proposed just over a week before his death. This final work was submitted to the Journal of High-Energy Physics. This would shape the possibility of multiple universes existing right beside our own universe.

Already freaked out? Well, here are 3 more creepy predictions from Stephen Hawking that may have you running for the hills.

1. The reality of aliens 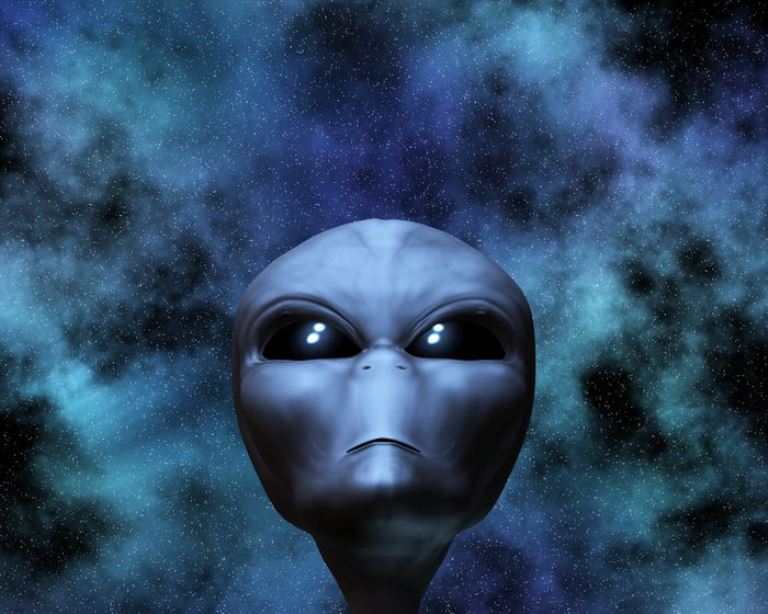 One of many Hawking’s predictions that are pretty weird. But, the danger of aliens approaching and interacting with humans was one of Hawking’s common concerns. He was fascinated by extraterrestrial life.

Stephen Hawking’s 2010 documentary, Into the Universe, explains his beliefs. Hawking believed that if aliens are advanced enough to reach us, they may possibly be hostile.

Hawking’s peers do not share all his views, however. They argue that interstellar space travel alone is really difficult to do. Also, his peers believe that any beacons sent out for as long as radio transmissions leaked from our planet would have been heard and answered by now. So, obviously, wouldn’t they have found us by now?

So, perhaps we can hold fire on this prediction, even though Hawking himself strongly contests it! 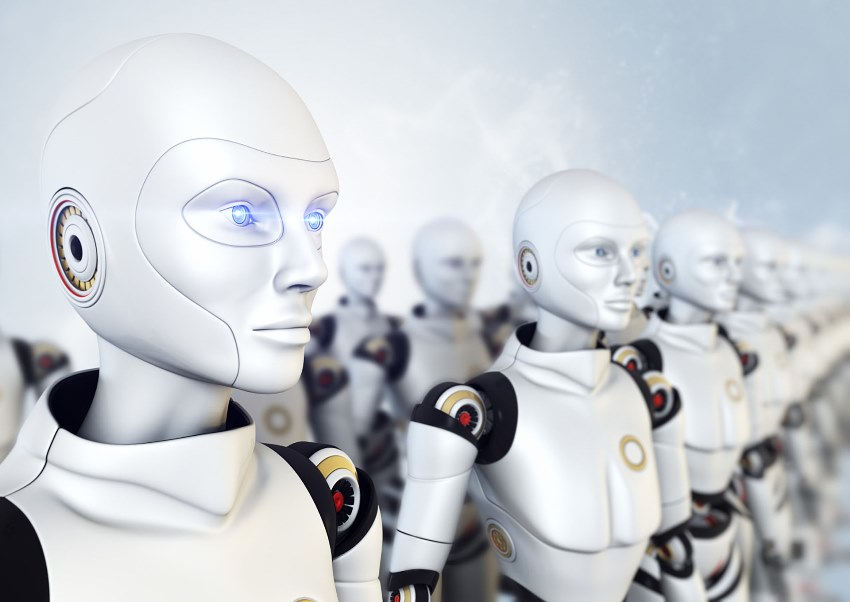 As AI permeates more of our daily lives, it is clear to see how it can make an impact. However, whilst many of us are busy embracing technology, another one of many Stephen Hawking’s predictions is based upon the overall fear of a robot takeover. His particular concern was the very distinct possibility of the potential power of modern advancing technology.

Hawking made a striking comment about artificial intelligence, saying it might just take over. He thinks technology is underestimated greatly. Although Hawking does think AI is a threat to humanity, he doesn’t have a timeline in mind for this disaster.

However, Hawking thinks it would be simple for the technology to operate alone and even reinvent itself when needed, making it faster and more intelligent.

It seems that Hawking was torn between the benefits and drawbacks of AI technology. Here are a few of his quotes that show his true feelings and beliefs about such advancements.

“It wouldn’t take long before humans, with their slow biological evolution, couldn’t compete, and would be superseded,” he said.

“The potential benefits of creating intelligence are huge,”

“Every aspect of our lives will be transformed.”

Then on Reddit, Hawking warned us about who would benefit the most during this advancement:

“If machines produce everything we need, the outcome will depend on how things are distributed,” he said. “So far, the trend seems to be toward … technology driving ever-increasing inequality.” 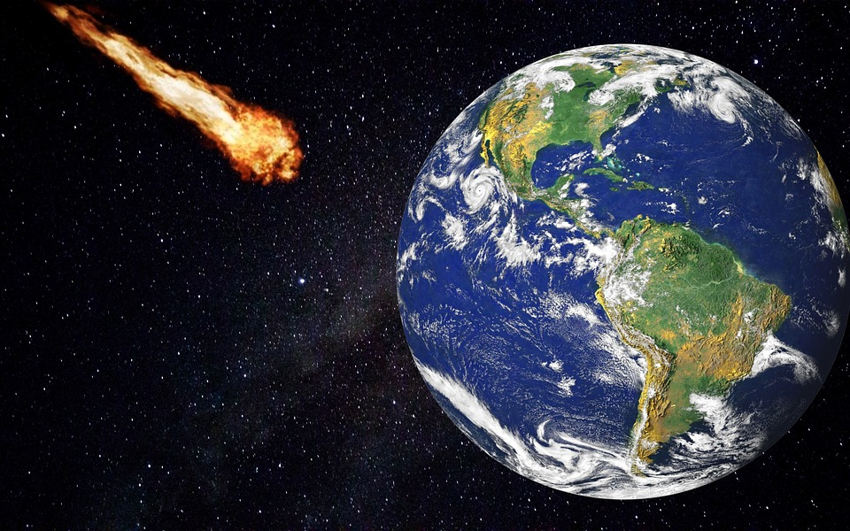 The next prediction from Hawking is about the asteroid strike. If other things don’t manage to kill us all, then maybe this will.

His main driving reason is that there are just too many of us on the earth and something has to balance the situation. Hawking was more than aware of how badly we are draining all our physical resources.

It’s alarming. And there are other issues as well including animal extinctions, melting ice caps, temperature rising, and deforestation. All these things could increase the earth’s temperature to 460°C (860°F) This is about the warmth of the planet Venus. This is if we don’t put a stop to gas emissions.

Therefore, Hawking’s theory is that there’s a severe risk of self-destruction due to the destruction of our environment and climate change. He thinks it is this which will be our downfall and could cause the end of the world.

Other pearls of wisdom by Stephen Hawking

If that isn’t enough for you, here are a few further snippets of Stephen Hawking’s wisdom to provide some food for thought…

‘If we find the answer to that, it would be the ultimate triumph of human reason – for then we would know the mind of God’

‘Without imperfection, you or I would not exist’

– In Into The Universe With Stephen Hawking, The Discovery Channel, 2010.

‘I think it would be a disaster. The extraterrestrials would probably be far in advance of us. The history of advanced races meeting more primitive people on this planet is not very happy, and they were the same species. I think we should keep our heads low’