At times, he has made some very curious statements, but who can deny the fact that he is arguably the biggest theoretical physics mind of the time. When the discoverer of the Hawking Radiation, the creator of the gravitational singularity theorems and the one to set forth an entire science based on the unification of the theory of relativity and quantum mechanics says that discovery makes physics more boring, one just stands stunt and has but to listen.

Everyone should know by now about the discovery of the Higgs boson, otherwise known as “the particle of God”. To better understand what is to follow, let’s define a few things:

What is a boson

A boson is a subatomic particle that carries any of the four fundamental interactions of nature. These are gravity, electromagnetism, strong and weak radiation.

Each of them is detected through a discrete quantum field that is emitted and can be measured in elementary particles (a theoretical unit of measurement). Bosons and fermions are the two classes of particles identified in the Bose-Einstein statistics that theorize the characteristics of elementary particles.

What is Higgs boson

In the Standard Model of Particle physics, it is the elementary particle that excites the Higgs field least of all the others. The Higgs field is defined as a kind of electromagnetic field around a particle that, unlike a standard EM field, is not and cannot be turned off.

Its presence explains why some fundamental practices can have mass when the physical systems in control of their interactions define them as massless. The particle was named after Peter Higgs who was a member of a team of six physicists that theorized about its existence in 1964.

The Higgs Boson has a mass of 125 to 127 GeV/c2 with a positive parity, zero spin and it appears that it is the first elementary particle discovered in nature. It is still to be determined if this is the only particle that matched the criteria of the standard model, or if (as some physicists theorize) there are more than one Higgs bosons.

Researchers have been trying to isolate this boson for 40 years but it was not possible until the Hadron Collider (the official name of what we know as CERN) was constructed and allowed physicists to experiment with particle and high-energy physics.

The name “particle of God” was attributed to 1993 Lederman’s book on the Higgs boson with the title “The God Particle: If the Universe is the Answer, What is the Question?” and has nothing to do with any religious beliefs. 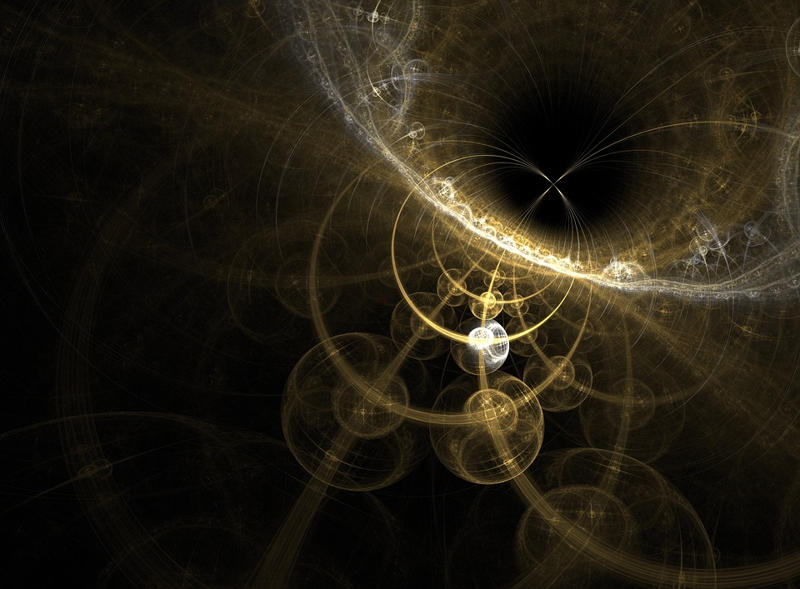 Now, when someone calls that a scientific discovery of this magnitude made things boring when all the rest of the world believes that it would stir things up and lead to even more groundbreaking scientific discoveries, it is definitely a matter worth looking into.

Probably, if it was anyone else that said so, he or she would have been ridiculed and isolated. But having been Hawking the man who said that, people wonder why.

The Science Museum of London was the venue that Hawking said that if the Higgs boson had not been found after painstaking research of such a long time, physicists would have to constantly think of new theories with which to explain the universe and then attempt to provide proof.

This would lead to an exchange of ideas, which would, in turn, provide more ideas, and more ideas lead to more solutions. This process now is no longer necessary and according to Hawking it will slow things down in trying to explain the more advanced concepts of the when, where, why and how of the universe.

The statement came as a complete shock from someone whose job is to solve the mysteries of the universe, even though in the same speech Hawking mentioned that he hoped that, through the Hadron Collider, the first evidence to prove the M-Theory would become available, as well as the theory of the Supersymmetry stipulating that electrons, quarks and photons have heavier but invisible superpartner particles.

As expected, the statement created a response which came from Dr. Gordon Kane, director emeritus of the Theoretical Physics department of the University of Michigan.

According to him, the discovery of the Higgs boson implies that physics is entering into an era of theoretical frenzy in particle physics and cosmology, and a more rigorous attempt to understand, define and predict the underlying laws of nature.

He also said that such a statement to come from the co-writer (along with Leonard Mlodinow) of The Grand Design, when what they envisioned in this book, and has become the holy grail of physics since Einstein’s theories, meaning the unification of all the forces of the universe, is so much closer after the discovery of the Higgs boson, is curious at best.

Incidentally, Hawking and Dr. Kane had a bet going between them, that the boson would never be discovered. Dr. Kane won $100.