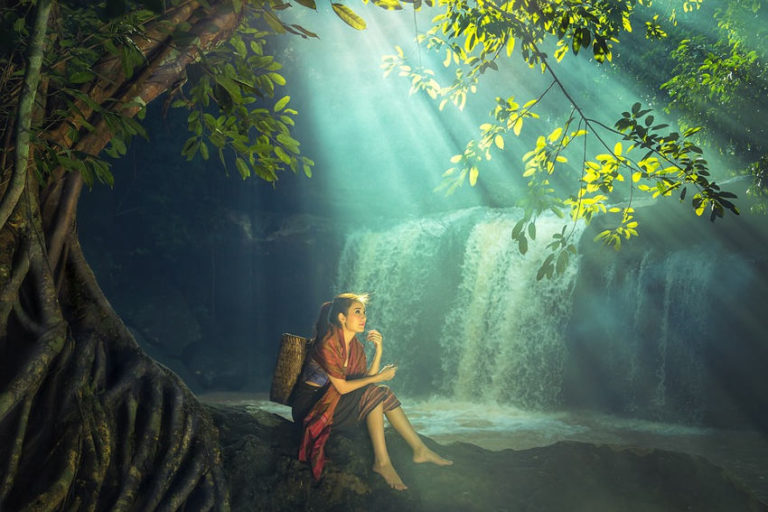 Man is a social creature. However, as I have outlined in a previous article, that does not mean that man is at all times obligated to be surrounded by hordes of friends and acquaintances. That is a little golden rule that applies not only to introverts but to everyone. There…

Everyone has heard that we don’t use the full potential of our brain function. Scientists in a unique workshop in Barcelona, Spain, are working to unlock this potential.

The reason for this is that they want to find a way for the human brain to perform better in the today world, which is filled with information.

Data collection is easy. The hard part is to make sense of them. However, living in a deluge of data, people often cannot cope with complex databases. The researchers are working with sophisticated virtual reality tools in order to END_OF_DOCUMENT_TOKEN_TO_BE_REPLACED

Over the last decade great attention to the functioning of the cerebral hemispheres and its effects on the process of learning was paid. This interest has to do with the fact that traditional teaching models are based on the functioning of the left hemisphere i.e. the development of language and logic, without taking into account the characteristics of the right hemisphere, such as intuition, spontaneity, and imagination.
Although the famous French mathematician Poincare argued that “the logic proves but the intuition creates” and although the Hungarian scientist Michael Polanyi talked about mental beauty and passion in the process of knowledge discovery, only recently science began to recognize the role of END_OF_DOCUMENT_TOKEN_TO_BE_REPLACED

There is a branch of science called oneirology which studies dreams. This discipline combines features of neuroscience, psychology, and even literature, but does not provide the answer to an important question: why do people have dreams? There is no clear answer to this puzzle yet, but there are some interesting hypotheses, some of which are presented here.

One of the first few scholars, who began to study dreams, was the founder of psychoanalysis, Sigmund Freud. After analyzing dreams of hundreds of his patients, Freud developed a theory which is still supported by some of his followers: dreaming represents suppressed desires and hidden inclinations of people.

According to Freud, while dreaming, people see what they want to achieve, literally or symbolically. For example, if someone had a dream that his mother had died, this does not mean that this person subconsciously wants to kill her, instead, according to the Freudian interpretation, END_OF_DOCUMENT_TOKEN_TO_BE_REPLACED

The essence of the method is that the information should be memorized by units, mentally set in a familiar room in a particular order. Then it is enough to remember this room in order to recall the necessary information. That is exactly what Cicero did in preparation for his performances: he was walking around his house, mentally placing the key points of his speech in it.
Before you begin learning to use this method, you need to decide for yourself in what order you will be moving around the room you have chosen. In other words, you need to determine the sequence of the places where you will be putting your information. You can simply keep it in your head. If this is difficult, then you can try to go around the room in reality like Cicero did, in order to remember the sequence of information units for the first time. END_OF_DOCUMENT_TOKEN_TO_BE_REPLACED 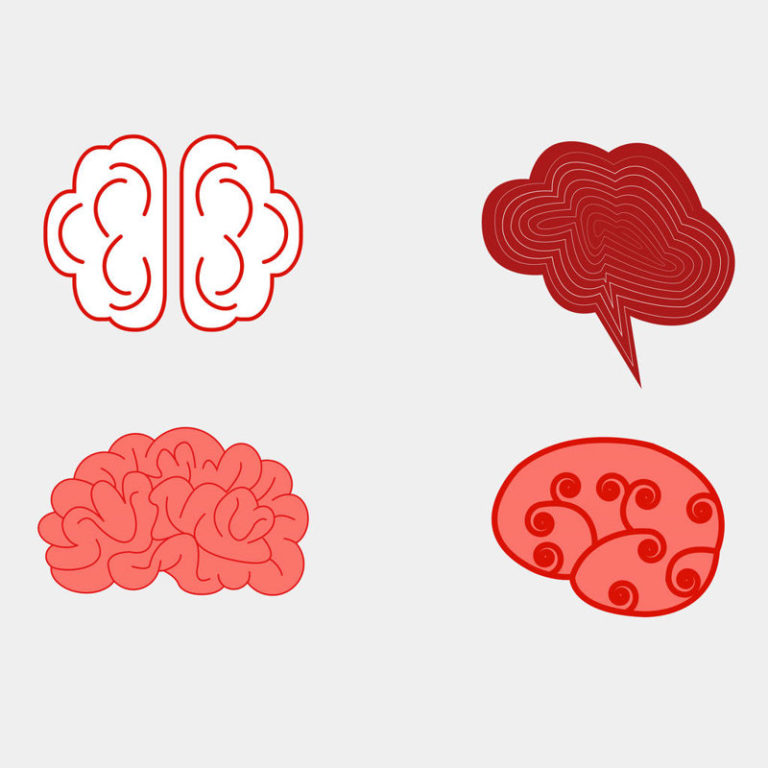 There are many different learning styles, and every human takes in and processes information differently. But, one thing we may not think about is the fact that our unique learning styles shape everything to do as we go about our daily lives. From making decisions to remembering information, to taking…