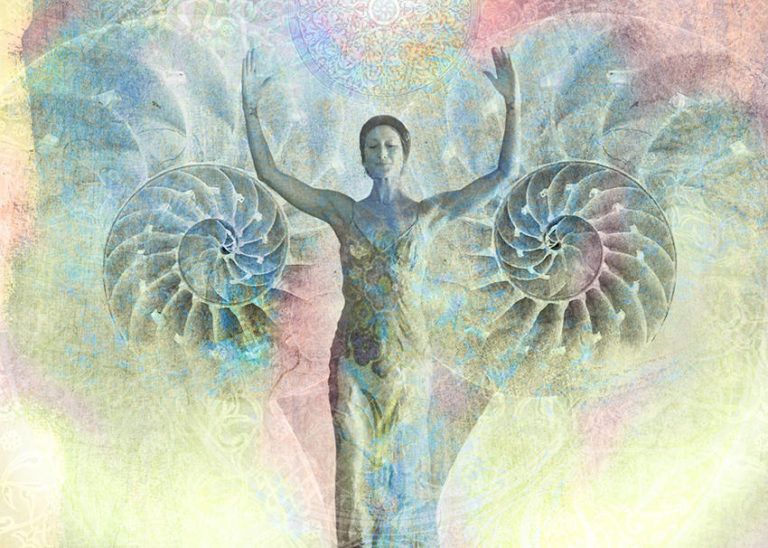 The mind is the control center of the human being, even more so than you know. But is it possible to heal the body with the mind? The mind can make decisions, learn new things, and feel emotions — it might also be able to heal the body. Is there… 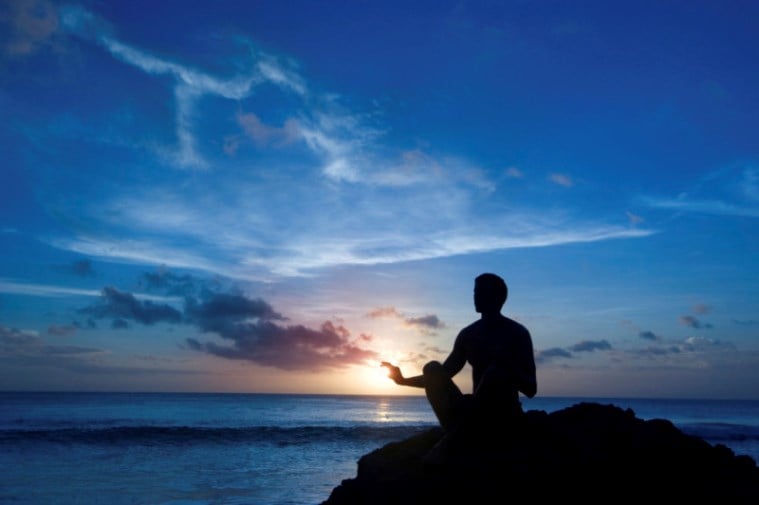 The go-to solution, when sick, has been running to the doctor’s office and loading up on antibiotic prescriptions. It works, and this treatment seems to be the easiest and most convenient way to end the life of those sniffles, coughs and sore throats. As far as more serious conditions go,… 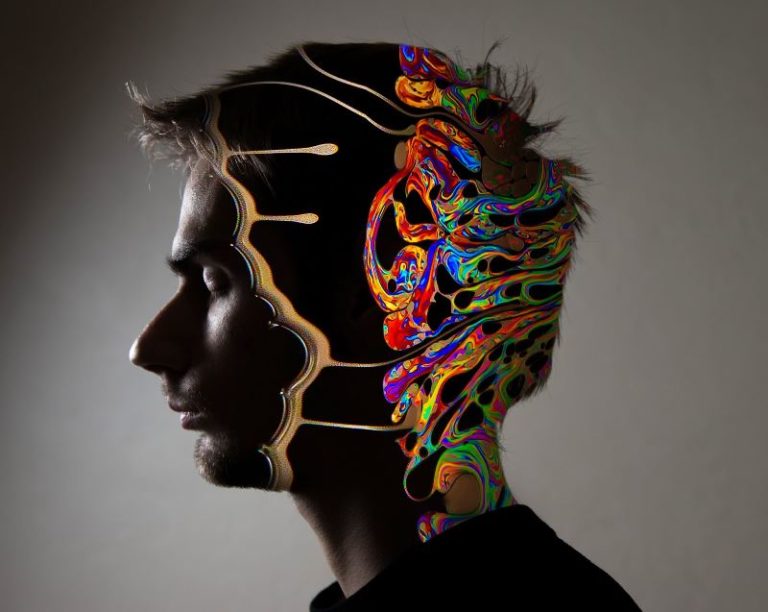 The psychoactive drug seems to help in combating the fear of impending death associated with a terminal illness. An incurable disease sooner or later makes the person face the fact of premature and inevitable (and possibly quite painful) death. This serious psychological problem should be solved, but it is clear… 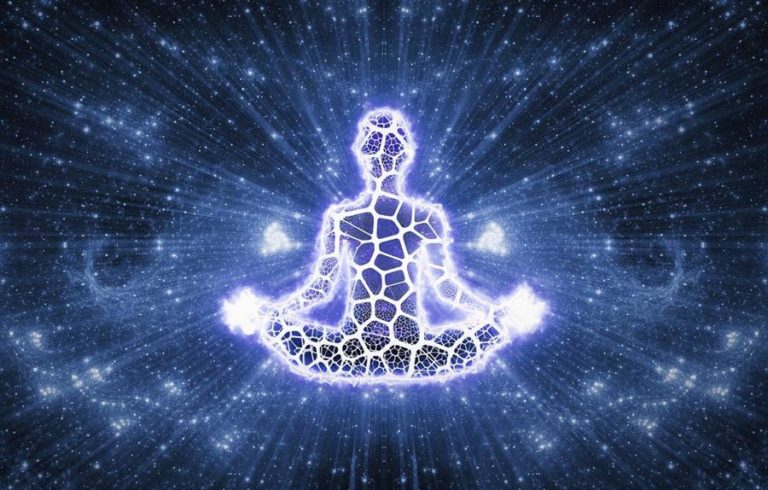 What if we all possess hidden abilities and don't even realize it? What if you could use the healing power of your mind? I recently read a very interesting book by Lissa Rankin, M.D. The book was entitled “Mind Over Medicine”, and it really got me thinking about my own… 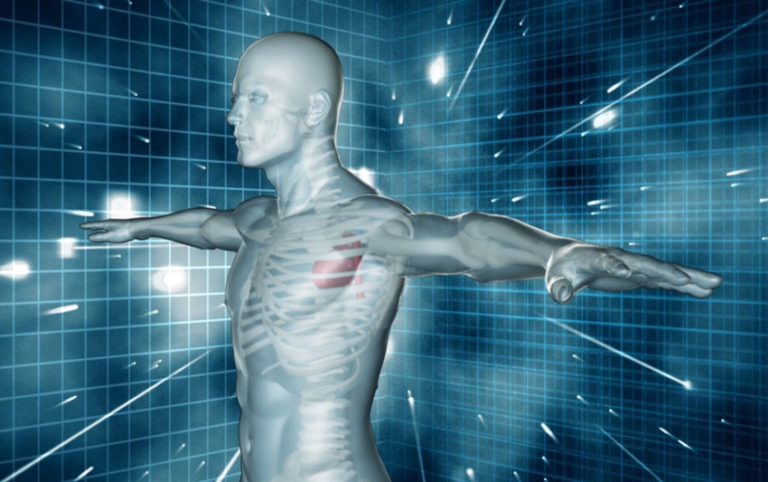 We know so little about the human abilities that some simple truths can confound even a scientist. The placebo effect is one of those phenomena that still puzzle modern science. Can a dummy pill together with a person's faith really work miracles? What about placebo surgery? The amazing power of…

Using autosuggestion could possibly improve your mood and even help you achieve your goals in life! The main thing is to believe in the power of your own thoughts. When we face obstacles in our lives, many of us don't always try to overcome them. Instead, some people tend to…

Dr. Joe Dispenza claims that every time we learn something new, hundreds of thousands of our neurons change, which affects the state of our physical body. According to him, there is a link between matter and consciousness. Dr. Dispenza is known worldwide for his original theory of the connection between…

Isotonic saline solution is no less potent than morphine anaesthetic, if it is injected after repeated use of the drug into a patient without telling about the substitution. But after adding naloxone, which blocks the effect of morphine, to the saline solution, the anaesthetic effect disappears. Science does not know why it happens. There are many other examples of changes in the physiological and psychological state of patients after receiving a neutral substance administered under the pretence of being an effective remedy.

It is believed that our universe is 14 billion years old, and the age within its end points, which can be observed, is 28 billion years. It was found that the temperature of the background radiation is the same everywhere. To reach this temperature, it would require expansion of the universe to its current size in 10-33 seconds! Did this actually happen? Uniform “heating” remains an anomaly for science.

Cosmic rays are protons travelling at nearly the light speed (or heavy atomic nuclei.) One of their sources is the creation of a supernova. The maximum energy of cosmic rays is END_OF_DOCUMENT_TOKEN_TO_BE_REPLACED

We have all heard of the miraculous placebo effect: you take a simple aspirin strongly believing that it will reduce your cholesterol and it does! While the positive effects of placebo pills or treatments are widely known, very little is told about nocebo. The nocebo effect is the negative reaction experienced by a patient who takes a harmless substance.

Human body responds positively or negatively depending on cultural norms, superstitions, suspicions or schemas, models transmitted from early childhood. The tendency to experience pleasure or the reluctance of facing life events, come from both our education and genetic heritage. END_OF_DOCUMENT_TOKEN_TO_BE_REPLACED 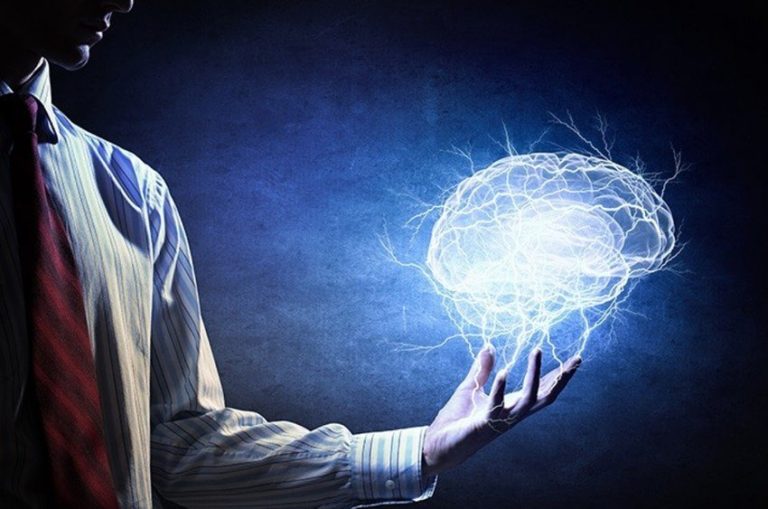 It's incredible how an individual’s subconscious can be influenced. But what's more powerful is how the nocebo effect and the placebo effect come into play. Since the subconscious mind is what controls our body and our whole life, through suggestion, we may have many interesting events happening - some pleasant,…