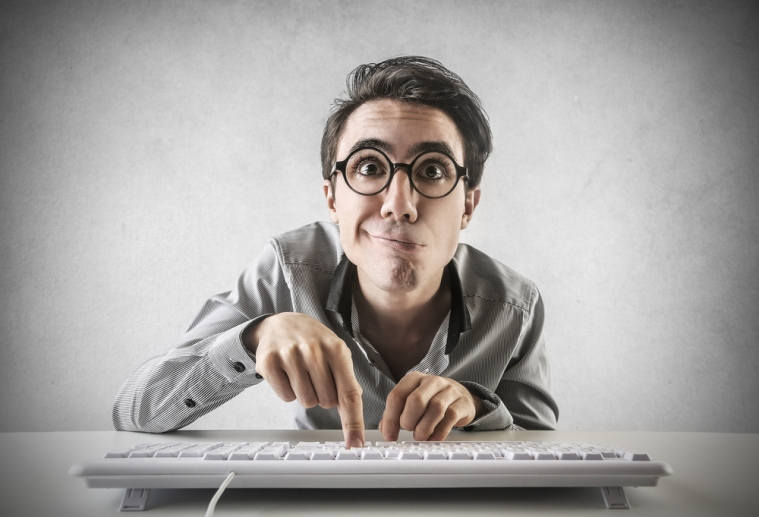 Beetles that find their way by the stars, mice that live longer after a heart surgery when they listen to opera, and walking on water on other planets are among the funniest, or most unnecessary scientific research that were awarded with Ig Nobel Prizes this year, which are a kind of Nobel prizes for ‘mad scientists’.
Each winner will get $10 trillion Zimbabwe dollars, which unfortunately are only four dollars.

Ten Ig Nobel Prizes 2013 were awarded at the 23rd annual ceremony at the U.S. Harvard University, which is traditionally organized by the humorous journal «Annals of Improbable Research», according to the «New Scientist» and «British Guardian».

The Ig awards aim to highlight research and discoveries that “first make people laugh and then make them think.”

The Ig Prize in Astronomy and Biology was awarded to Eric Warrant and his team at the Swedish University of Lund for their discovery that the dung beetles find their way at night using the stars of our galaxy as a reference. The beetles not only push their dung balls in straight lines using the moon as a celestial “navigator”, but in moonless nights they use the light of distant stars. This discovery can help – as strange as it may sound – to design autonomous vehicles and robots.

The Medicine award was given to the Japanese Masanori Niimi, University of Tokyo, for the discovery that mice after the heart surgery live longer when they listen to particular music. While the mice normally die after seven days, but when listening to the opera “La Traviata” by Verdi, they live for 27 days and when listening to the Irish singer Enya, they live 11 days.

The Psychology award was given to Brad Bushman of the American University of Ohio for the discovery (or rather confirmation) that many people feel more attractive when they have drunk too much alcohol! “A drunk person thinks he/she is more attractive, but in reality he/she is not,” said Brad Bushman.

The Probability prize was given to a group of zoologists of the Scottish Agricultural College in Bert Tolkamp for the (shocking) discovery that the longer a cow is lying down, the more likely it is to get up soon and, secondly, that from the moment it stands up, no one can easily predict how soon it will lie down again.

The Physics award was taken by Alberto Minetti of the University of Milan for the study that concluded that people – thanks to the small gravity – will be likely to walk on lakes of liquid water on the Moon, but probably not on Mars.

The Engineering prize in the field of security was awarded to Gustano Pizzo for the invention of an electromechanical system that traps an airplane hijacker in a bag, throwing him automatically out of the plane.

The Chemistry prize was awarded to a Japanese research team led by Shinsuke Imai for the discovery that the biochemical processes that make people cry when cleaning onions are more complex than scientists thought until now.

The Peace award was given to the President of Belarus Alexander Lukashenko, who has forbidden public applause in his country, and to the Belarus police, who arrested a one-armed man for applauding…