Colin Wilson was ever the Outsider. As he huddled in his frigid room in Brockley, a South London suburb, alone on Christmas Day, he contemplated his position. He was alone, in isolation.

He had no family or close relation to share that Christmas with. His girlfriend was at her parents’ house, and he did not want to see his. For the millionth time in his twenty-four years of age, he felt like an Outsider.

And as he contemplated, he began to write what would later turn into a book that has been translated in over thirty languages and has never been out of print to this day. The book’s title was “The Outsider”.

In a later print of “The Outsider”, Wilson wrote in the introduction:

“It struck me that I was in the position of so many of my favourite characters in fiction: Dostoevsky’s Raskolnikov, Rilke’s Malte Laurids Brigge, the young writer in Hamsun’s Hunger: alone in my room, feeling totally cut off from the rest of society. It was not a position I relished…”

Wilson had never received a fully formal education. He descended from a working-class family and lived almost penniless in London. “The Outsider” was written in the reading room of the British Museum, as the writer slept in a sleeping bag on Hampstead Heath.

A voracious reader since a young age and an autodidact, Wilson felt an affinity towards the perennial, literary Outsider all too well. Like many introverts and consequent outsiders, he experienced feelings of intense alienation and could relate to a large number of literary heroes.

The core of his ideas goes something like this:

Feelings of isolation, of being “out of sync with the world”, pervade the Outsider’s psyche. A lot of us can relate to this. Feeling misunderstood, lost in translation. Experiencing the society and others around us as something very overwhelming that we are unable to connect to.

The conventions and customs of one’s time seem absurd, at best, despairing at worst. The Outsider, Wilson wrote, is an individual who can see in a country filled with blind men.

It’s a feeling familiar to introverts everywhere. Most of the time, one feels like they’re looking at the world through a partition glass. Always one step behind in a dance that others seem to know all the steps to, always just a tiny bit out of touch.

This is especially true for the outsider who is thrust in a society which favors extroversion. It’s a bane of our modern civilization; we promote productiveness, efficiency, networking. There’s no time or space for introspection, for finetuning with things belonging somewhere outside the material world.

Today more than ever, there is no space for introverts. They are labelled “Outsiders”, throughout history. 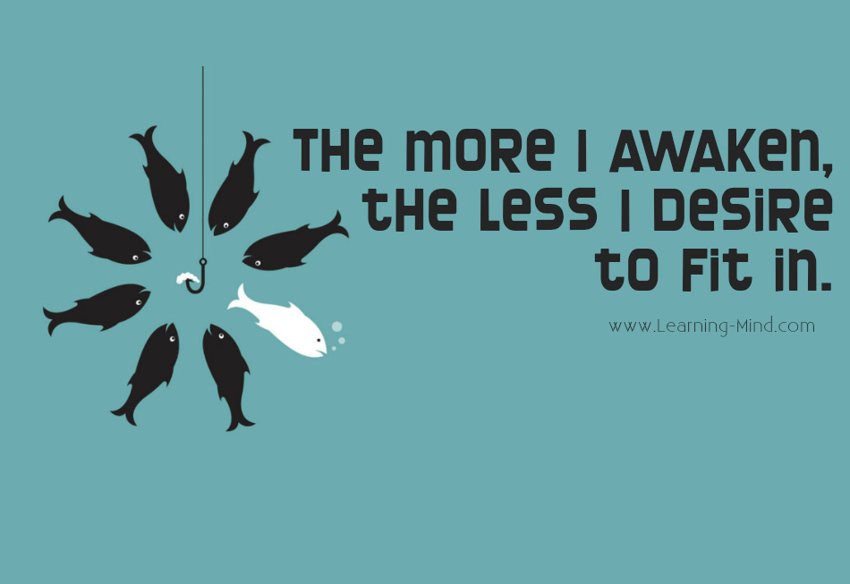 The problem lies in the very same thing that renders The Outsider exceptional; his (or her) heightened perception. For the Outsider can feel, and see but never express or comprehend, much less have the skill necessary to communicate their findings to their fellow men.

It’s a very frustrating conundrum, really. Introverted individuals can be extremely perceptive and uncover truths that are difficult to articulate about their fellow humans, or about the world in general. This, unfortunately, requires tremendous reserves of spiritual and mental energy and leaves one drained really easily.

More often than not, outsiders and introverts give all of their focus to the task or person at hand, leading to the forging of deeper, more intimate bonds with others. Quality wins over quantity.

But in a world that always wants more, this can be a double-edged sword. The introvert becomes “unsociable”, “boring”, “strange and unusual”.

That is to say, the fallen Outsider is imbalanced. This can have many disadvantageous effects, such as mental struggles and negative feelings, or hurdles in integrating with other people.

How does one achieve balance then? How does one acquire the self-sufficiency necessary to not be brought down by the state of the world, by the loneliness?

Via “the great synthesis”, Wilson responds. In his opinion, the Outsider ought to look further, deeper, with an unprecedented intensity. He must acquire the vision to match his heightened perception.

It’s all about embracing who you are.

By plunging into his own depths, the introvert, the Outsider, may find the vision he so needs to make sense of everything. In making every moment count as a mystical, almost religious experience, the Outsider breaks free from his vicious cycle.

This means that the introvert need not feel inferior or lesser than, on account of being different. It is that precise difference that makes introverts see the world differently. And seeing the world differently is beneficial to all because it helps us attribute new, creative meaning to our experiences and environment! 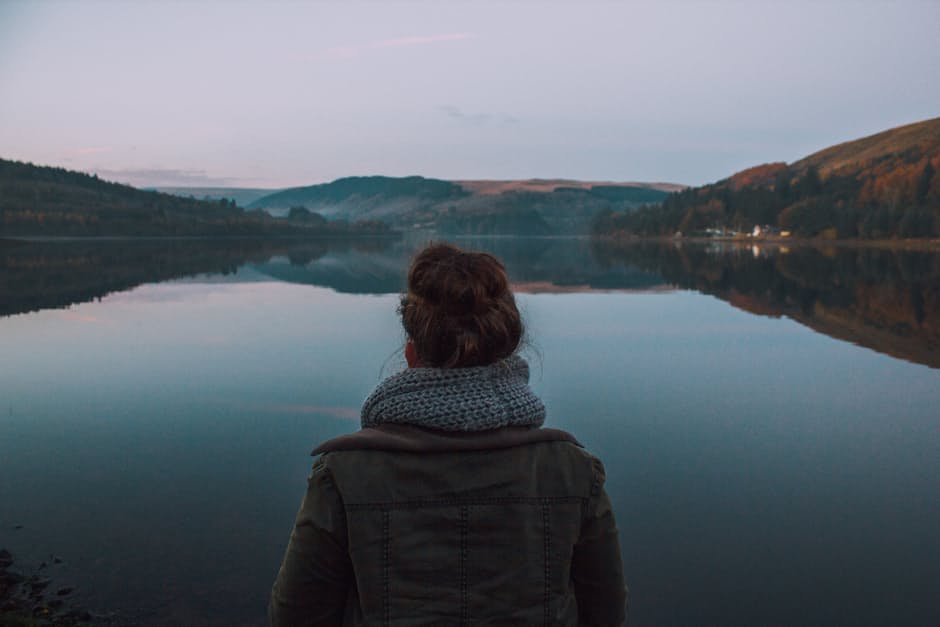 Perceiving the world with depth is necessary to survive, and intensity is something the majority of people desire and spend large amounts in trying to achieve it. In a world plagued by shallowness, the Outsider has one-upped everyone else.

We need introverts and Outsiders to embrace and harness their ways of seeing. We need people in touch with their inner self, with their emotions. They are the expedition leaders in the vast jungle of the human condition.

Sadly, even though the book catapulted Wilson into fame and counted him as member of “the Angry Young Men”, a new generation of promising British writers, the success did not last long.

The press and critics cannibalized Wilson and for the remainder of his life refused to take him seriously. He became, once again, an Outsider. But he never stopped working towards his own vision, leaving behind a prolific body of work.

Introverts can learn a lot from the book for a number of reasons.

The most obvious one is that an introvert is inherently an Outsider; always a bit out of touch with the noise and clamor of the rest. It is not a stretch to say that introverts experience a lot of the same negative emotions Wilson’s Outsider does.

In today’s fast-paced and production-oriented world, it can be hard to gain a more spiritual vision on life. It can be very easy, meanwhile, to feel like the madman in an oppressing crowd that does not understand.

If you’ve ever felt that way, maybe the Outsider is for you. Maybe it’ll help you break free.

Sofia Papadima, LL.B.
Contributing writer at Learning Mind
Sofia Papadima has a bachelor's degree in law. She is moonlighting as a writer and aspiring to one day gather enough experiences and turn them into ink and paper. The intricacies of the human mind and its peculiar ways have always fascinated her and urged her to explore more, not only humans but humanity as a whole, hopefully leading her to interesting findings. She is a literature, music, and movie geek to boot.