Women’s beauty has been a subject that started wars, troubled philosophers, and inspired poets.

As far as we can remember a topic of lady’s appearance was important to both sexes equally, although we haven’t always lived in a world that allowed so much freedom to women. Some might argue that even the present day isn’t the egalitarian world the early feminist movements have been fighting for.

Through paintings that depict the naked female body, it becomes obvious that slim and skinny hasn’t always stood for beautiful. Quite contrary, it is the 20th century that started celebrating narrow hips and a thin body. In some other era, women that look like 2015 Miss Universe would have been considered weak and barren.

So what exactly took place over the course of one century that changed the way we perceive women’s beauty so much? One must have in mind that the second half of the 19th century and the first two decades of the 20th century were characterized by high morality.

Conceptions of appropriate and inappropriate influenced the way women dressed, how much makeup they used, and how and with whom they appeared in public. 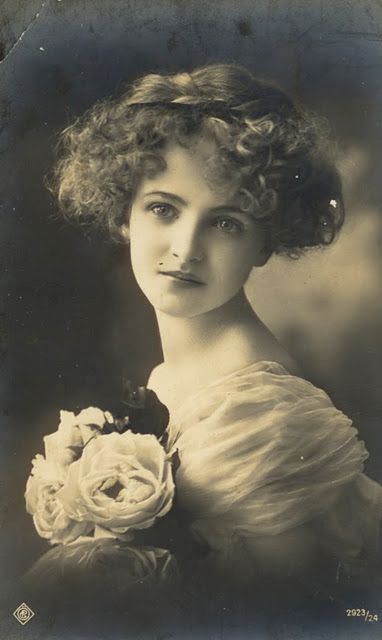 Through the medium of photography, portraits of women of this period survived until the present time.

One glimpse at these images makes it obvious that it was unacceptable for the ladies of the period to dress provocatively. Or rather that the idea of a woman being dressed provocatively was radically different.

Wearing skirts that didn’t cover the ankles was obscene and wearing a two-part swimsuit was flat out outrageous. Despite all this, their charm, natural beauty, and strong character are radiating from the majority of portraits from that period. 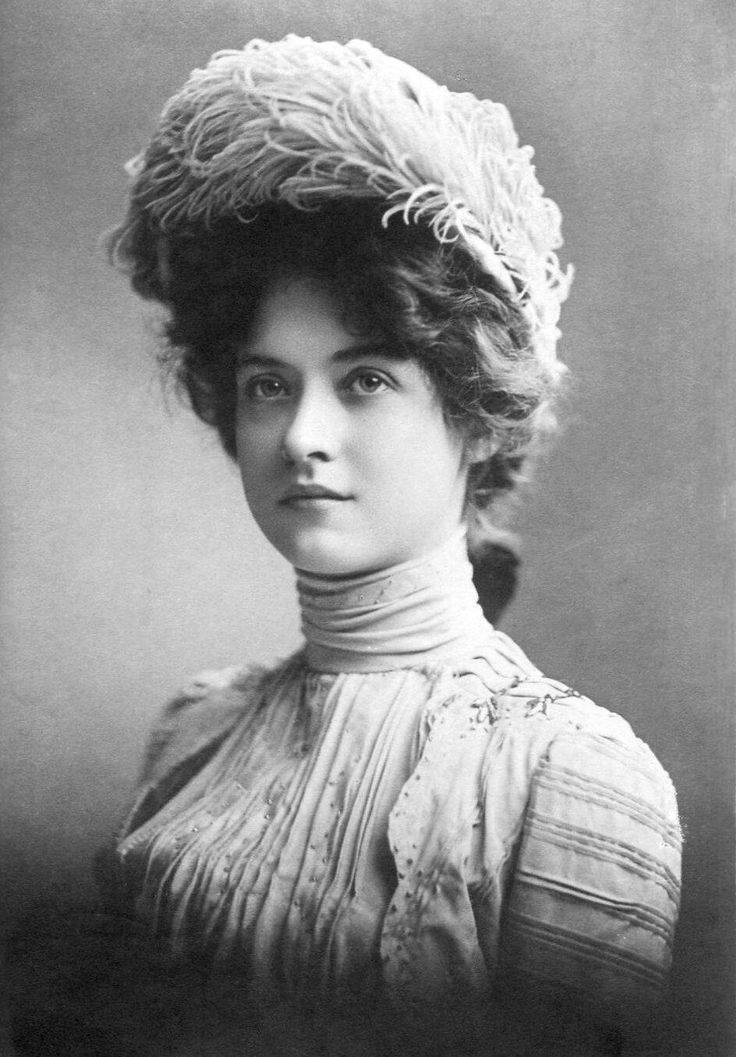 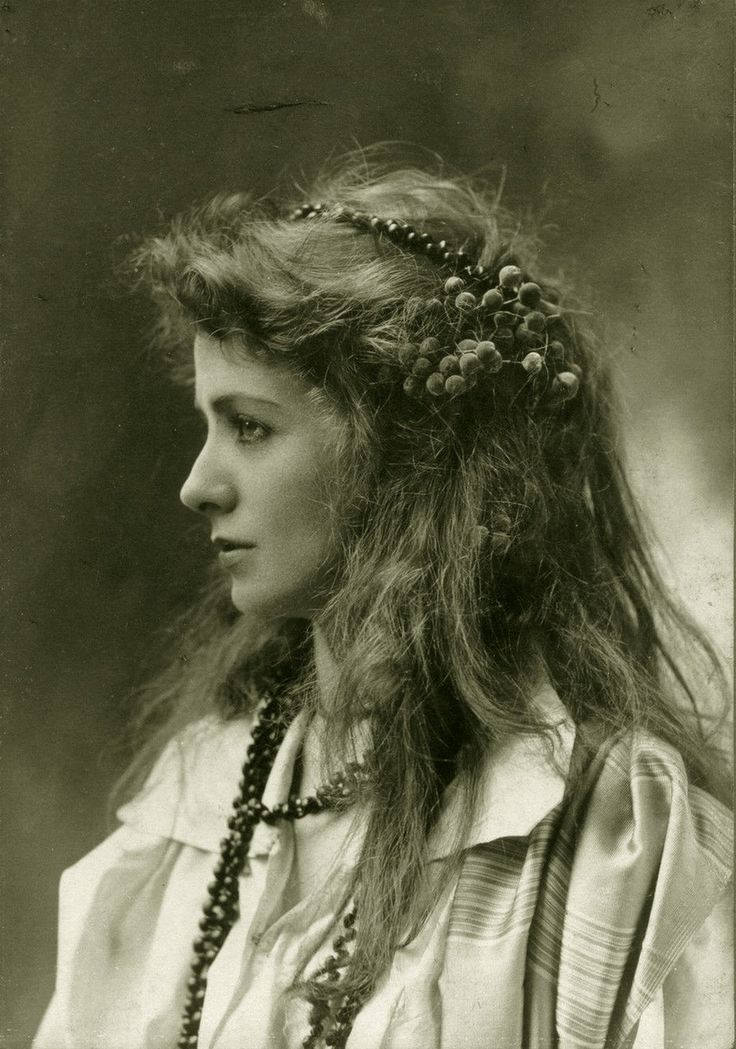 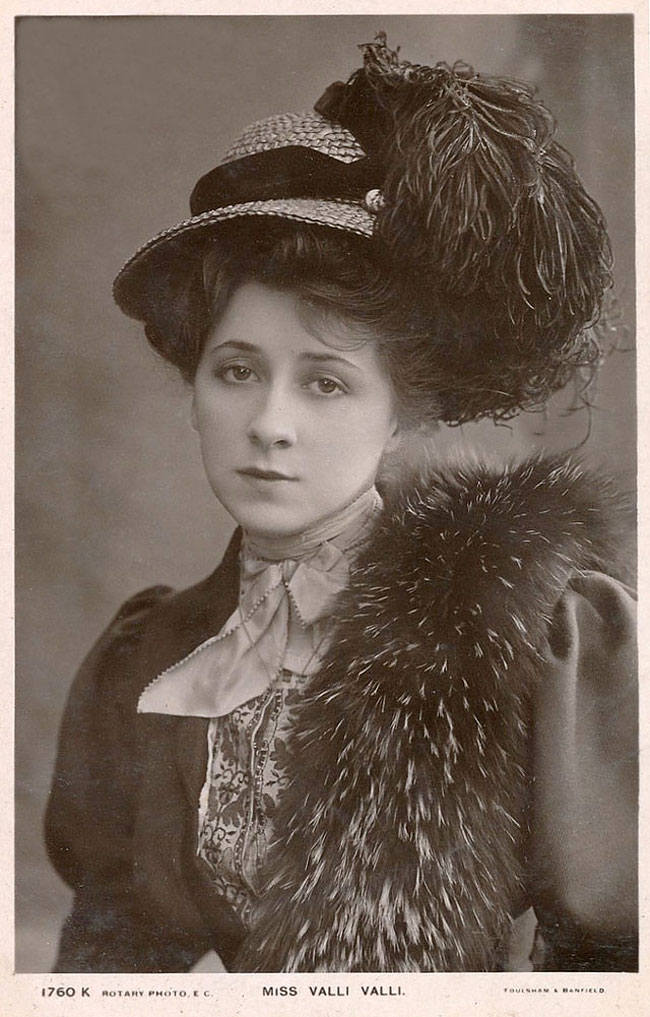 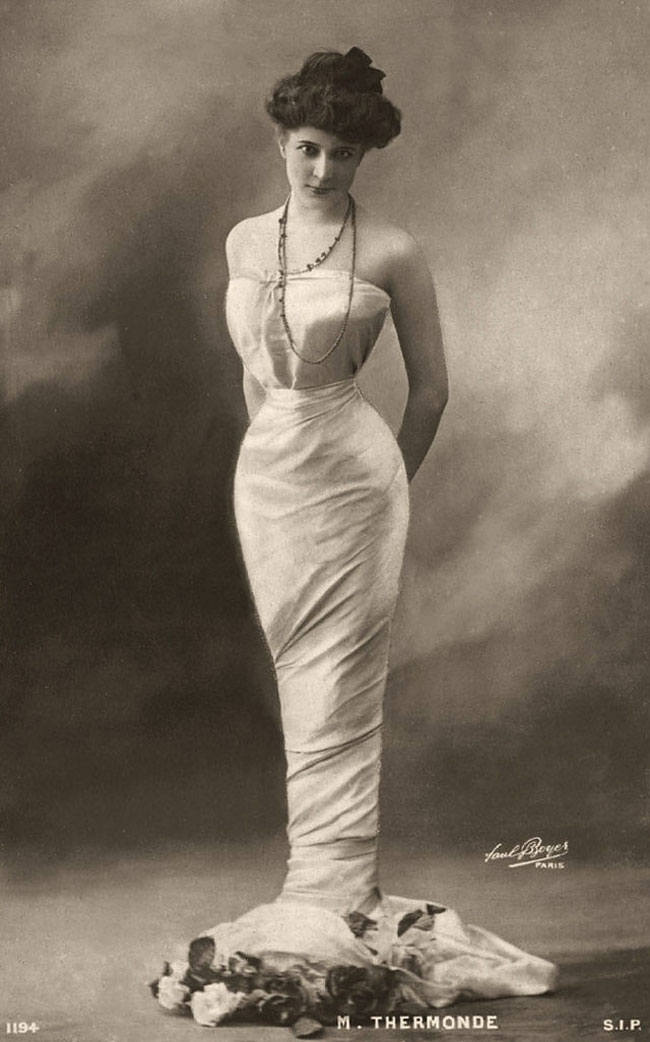 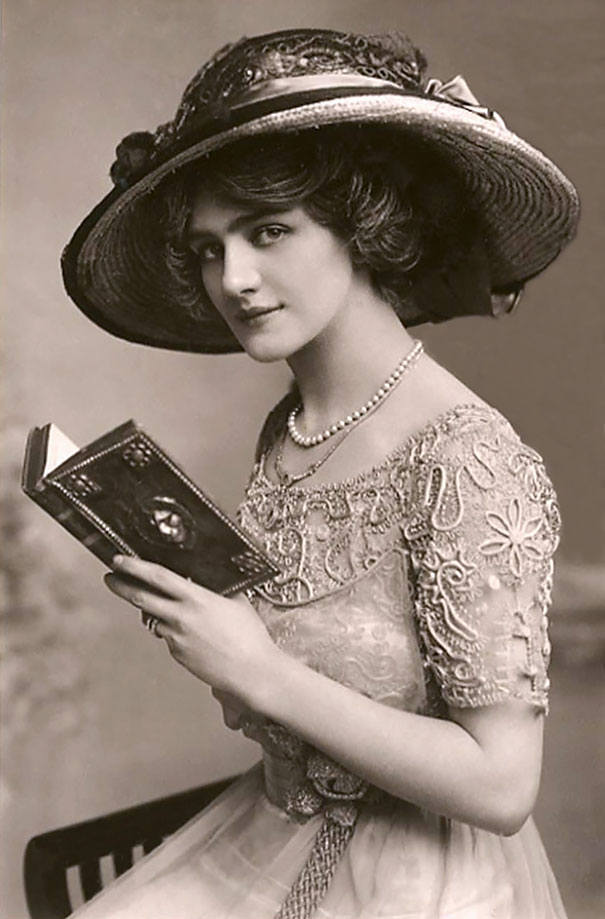 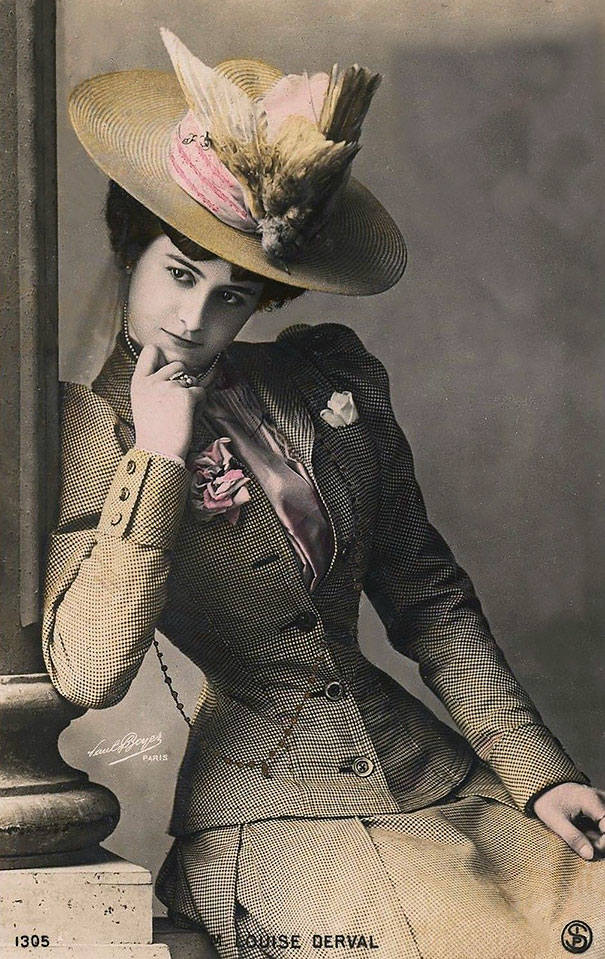 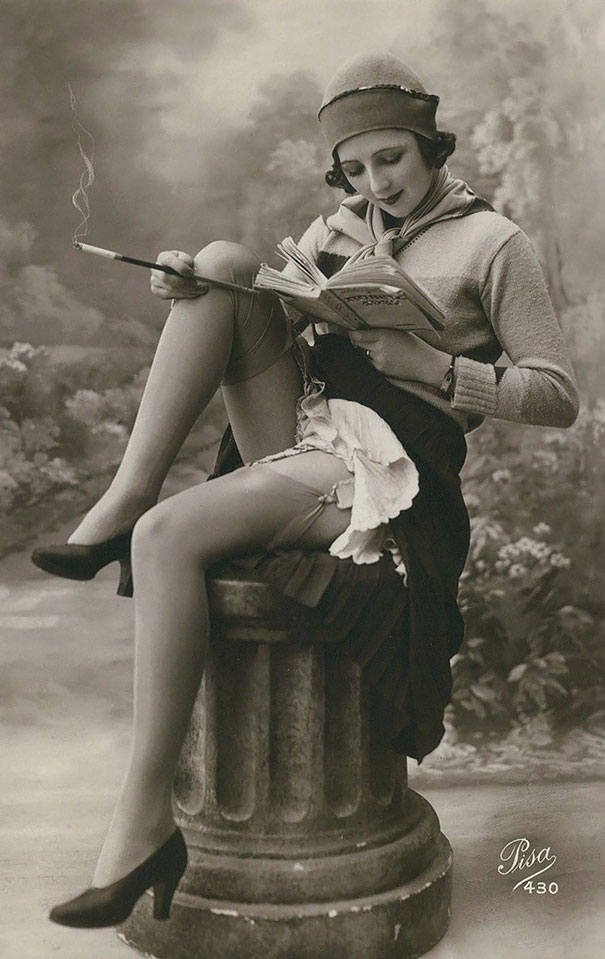 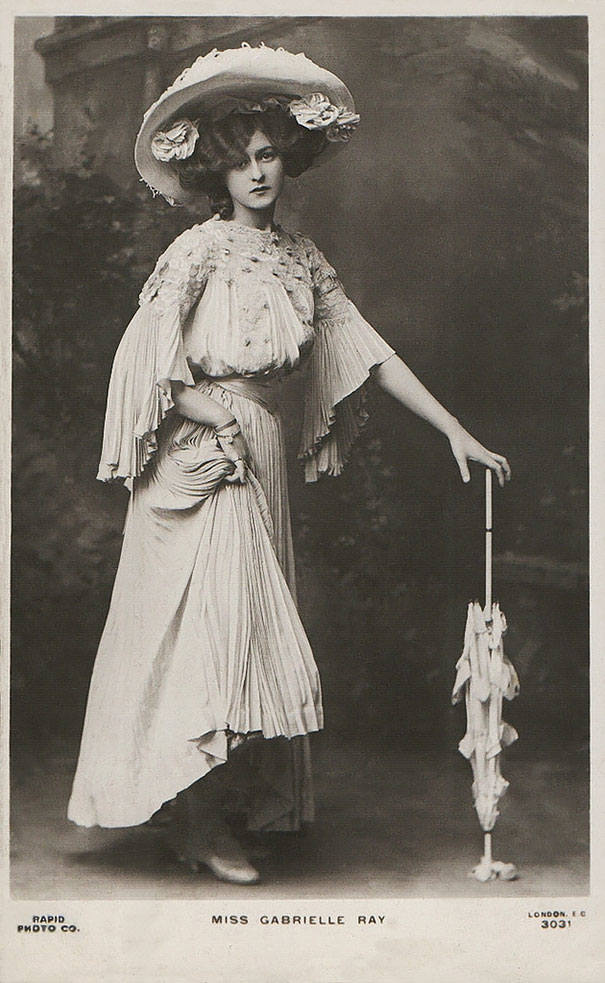 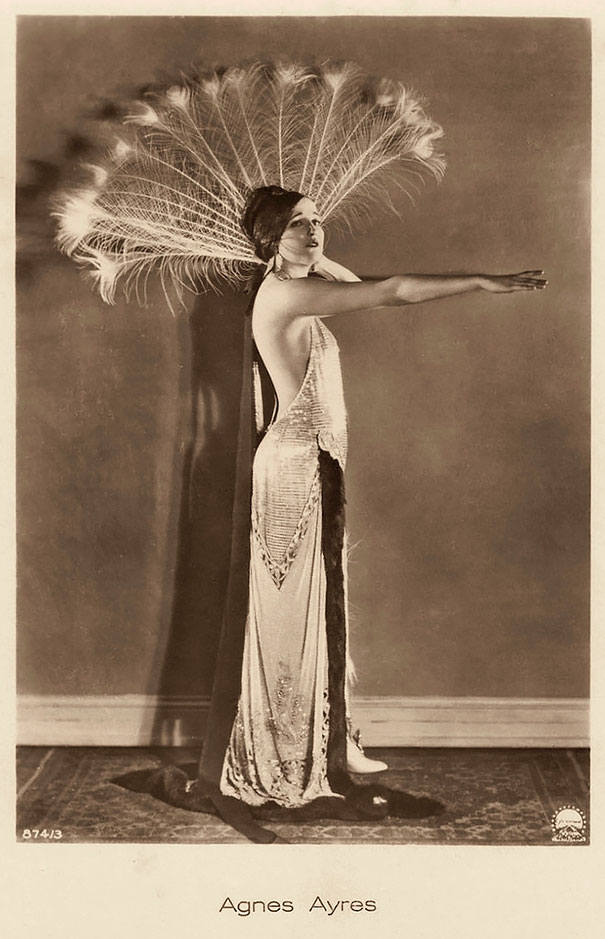 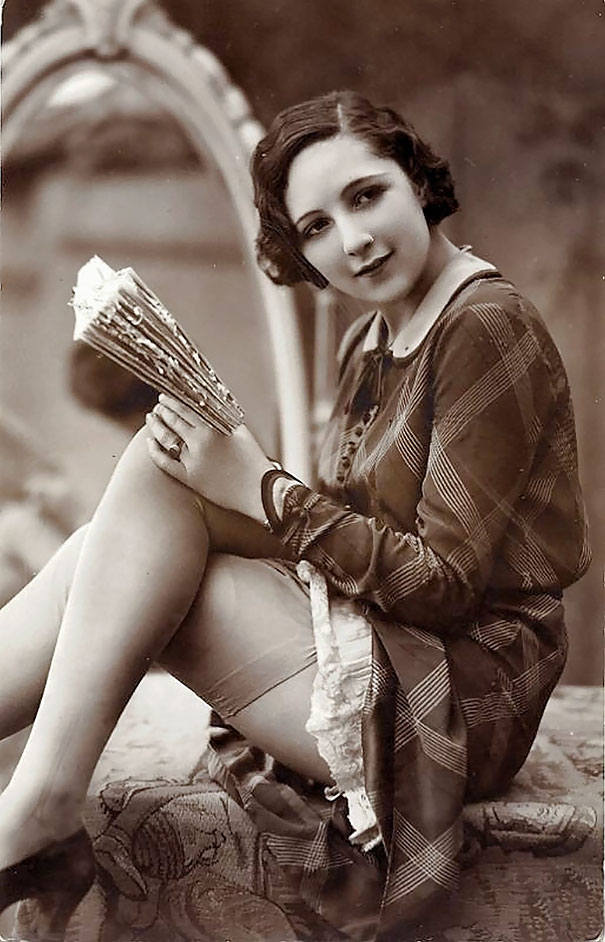 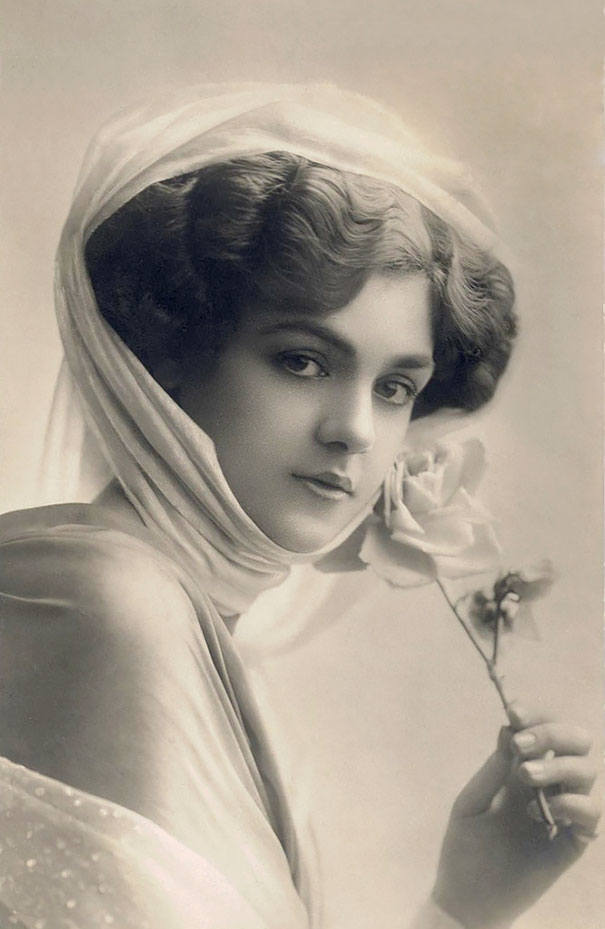 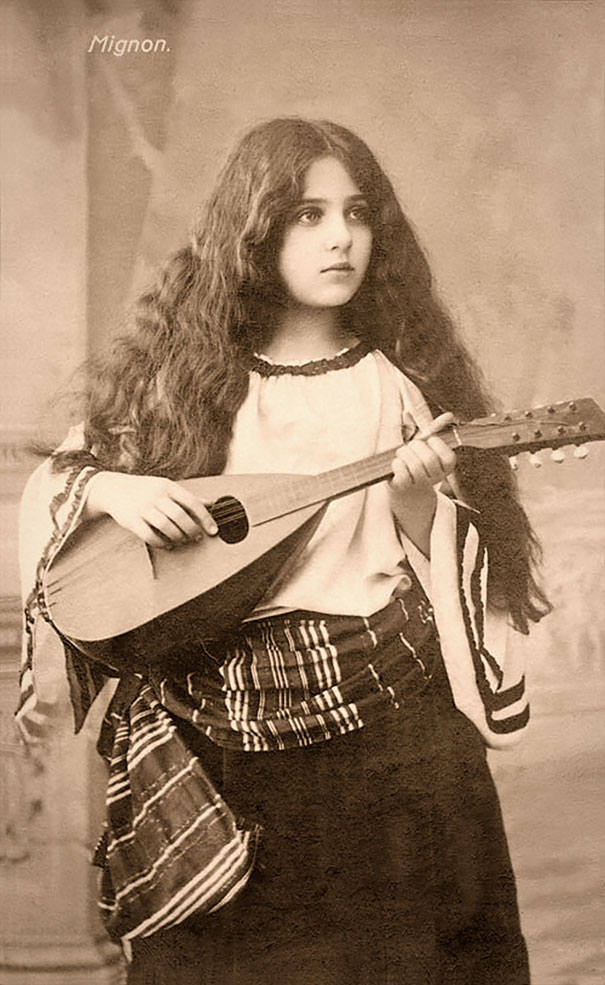 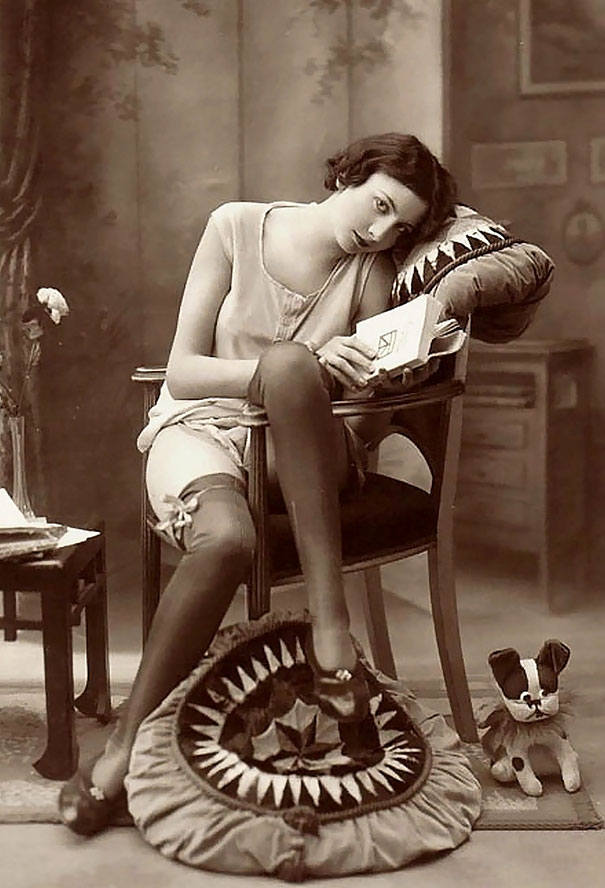 Perhaps the fashion, film and advertising industries play the biggest part in this change. The fashion industry started developing fast after the II World War, and by the mid-1960s it has launched a completely new category of a superstar top model. Twiggy was the first top model to enjoy worldwide fame, and she has been praised for her skinny looks.

The invention of television allowed these superstars to be present in each home that had a television set and that is how the certain ideal of beauty with a lot of makeup got started. Soon enough models which fit the certain criteria were cast to do commercials that sold the products to a wide target group of men.

On the other hand, superstars such as Marilyn Monroe, Elizabeth Taylor and Ava Gardner have presented an image of strong, independent and powerful women who strived for freedom from the men’s world, and the rigid rules of marriage. Maybe it was the technological advancement that allowed mass production of cosmetics that added the final touch to the idea that women should look better than they do, no matter how they looked without the makeup.

Another rather important event took place on June 28th, 1952. On that day the first Miss Universe competition took place. The existence of such contest helped set the standards of desirable and less desirable, by rating women based on their physical characteristics.

Over the course of twenty or thirty years, the entire conception of what a woman should look like changed. Once rigid moral norms were nowhere to be found, which allowed the fairer sex to experiment and explore their bodies. Unfortunately, this led to some rather unfortunate fashion trends which produced an entire army of women who strive to look as different from their natural selves as possible.

Breast enlargements, liposuctions, face lifting all have their positive sides, but once they became fashionable they turned into a blind fashion following. The constant need to be beautiful and in accordance with the standards projected from billboards and TV screens has made some women turn away from a more natural look, which presents them as they are.

You might rightfully ask, what happened to the charm and character? In my opinion, they are still there, although masked by the notion that appearances matter, and that it is probably safer to choose to whom you present your true self. Each period has had beautiful women and that hasn’t changed, but what has changed is the way we look at human beings in their more or less natural state.

Our society imposes certain fashion rules such as shaving your legs or armpits and in time they become a standard, and that has always been the case, but our era has the beauty of choice, which allows everyone to look as they see fit. If you don’t like a certain fashion, you can choose to follow another one, perhaps even the one that was popular in the 1910s.