Narcissistic rage is one of the most toxic emotional outbursts you could imagine. It seems to come from out of nowhere, filled with anger and nonsense.

Narcissism and narcissistic rage are different. We all have a few narcissistic tendencies but generally try and work to make ourselves better. However, rage is an action that people often use to basically get their way. There are also other reasons people turn to this amped-up anger and cold hard demeanor. First, let’s get a basic definition of this problem so we can understand how it operates.

Narcissistic rage is an outburst of anger or a cold silence used by those who suffer from Narcissistic personality disorder.

It could be that some instances of this rage come from early trauma such as abuse or neglect. Some people, instead of truly surviving trauma, may try to bury who they really are inside the shell of those injuries. Then they create a false persona built on grandiose and inflated lies. The person they show the world isn’t real at all. This makes them fragile and easily broken down when confronted. I think you can see a pattern developing here.

There are many reasons why this rage happens, and most reasons are toxic. And more disturbing than that, narcissistic rage can happen for no reason at all, right out of the blue.

You can be having a good time, or so you think, and then suddenly, your loved one is angry at you and calling you names. They will also bring up things you’ve done years ago, they will lie, and they will say the complete opposite as what they said about you when they weren’t mad.

It’s absolutely mindblowing. Here are a few examples of triggers that could make the narcissist furious:

5 Narcissistic Rage Examples and How to Respond to It

I know it sounds terrifying, but you can learn to respond to narcissistic rage. But to deal with it, you have to understand it and the many ways it manifests itself in various situations and relationship types. You may experience this rage in the workplace, with friends, and in relationships. So, dealing with narcissistic rage depends on the particular person and place.

Narcissistic rage exists in families, and it causes one of the hardest environments.

Example: Some family members despise answering questions, but, as you know, asking questions is the only way to get an answer. If a daughter is constantly yelled at by her mother for asking questions, it’s a form of narcissistic rage. The mother feels that the daughter should know the answers already, and treats her in a condescending manner.

You cannot just run from your family, but you can take other steps to help you deal with this problem. Family dysfunction can be approached from a couple of angles.

One of the most common places where narcissistic rage occurs is the intimate relationship. You may wonder why so many people get involved with individuals who rage like this. Well, the truth is, they hide behind a façade for as long as possible, snagging their mate, then finally showing their true colors. It’s easier than you think to get caught in this trap.

Example: A woman is caught by her husband in the act of adultery. Instead of the wife feeling guilty, asking for forgiveness, or anything of that nature, she blames the adultery on her husband alone. In fact, if adultery is online adult, she may even blame others for accessing her phone or computer. But along with all these excuses, she will get loud and utilize narcissistic rage to throw her husband off her trail.

Here are a few ways to deal with this type of narcissism: 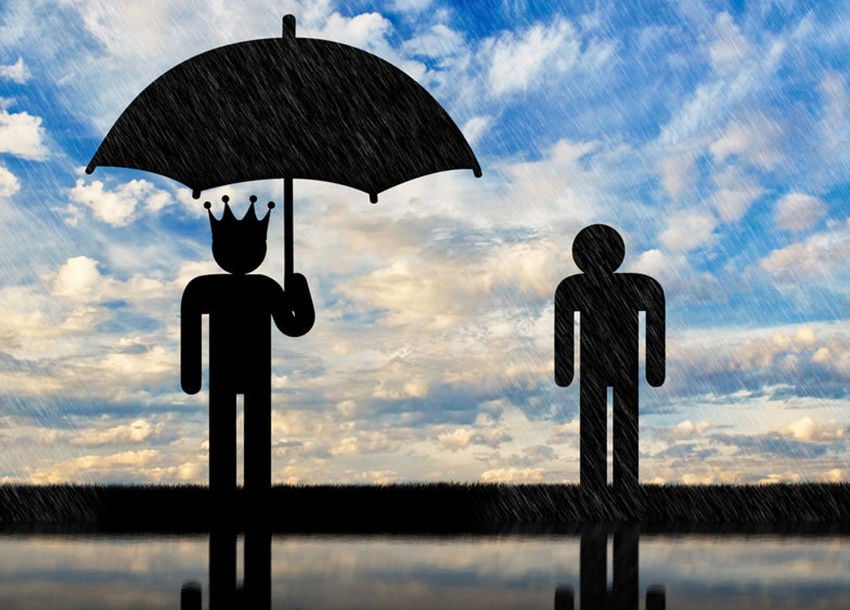 Friends often get caught up in narcissistic rage. Even best friends eventually discover this nasty trait at some point. When it happens, you have many things to think about. The most important thing to consider is whether or not you should continue to be friends.

Example: This rage can be seen between two friends competing in school activities. While one may be good-natured in losing sometimes, the other may not be able to handle losing. This friend, the sore loser will become enraged when he loses a game or competition. He will exhibit strong abusive behavior including being rude and even silent.

Here’s how to respond to the narcissistic rage of this kind:

Narcissistic rage is also seen in the workplace. This is especially true in large companies and crowded offices. Bosses tend to use their rage as a natural way of improving productivity when in truth, it only makes things worse. There is also rage between co-workers and this can also affect the workplace in a negative manner.

Example: Unfortunately, narcissistic rage can be brought into the workplace from home. If two women have a problem outside their job, one may try to jeopardize the other’s employment by using lies. When the lies are exposed for what they are, the liar will become extremely angry and actually deny the lies themselves. Have you ever heard of lying to cover up lies? That’s what’s I mean.

Thankfully, there are ways to absolve this.

5. The rage from strangers

When it comes to altercations with strangers, it’s pretty simple. Don’t think about it when you leave their company. More than likely, you won’t have to come in contact with them again, and even if you do, they may forget about the incident. You should definitely never say things like, “Hey, do you remember that time you got so angry with me?”

Although this may sound silly, and you’re thinking no one would do that, however, you might be surprised. So the only thing to remember with stranger rage is that you can step away and forget it. Hey, sometimes people just have bad days.

Who has narcissistic rage? 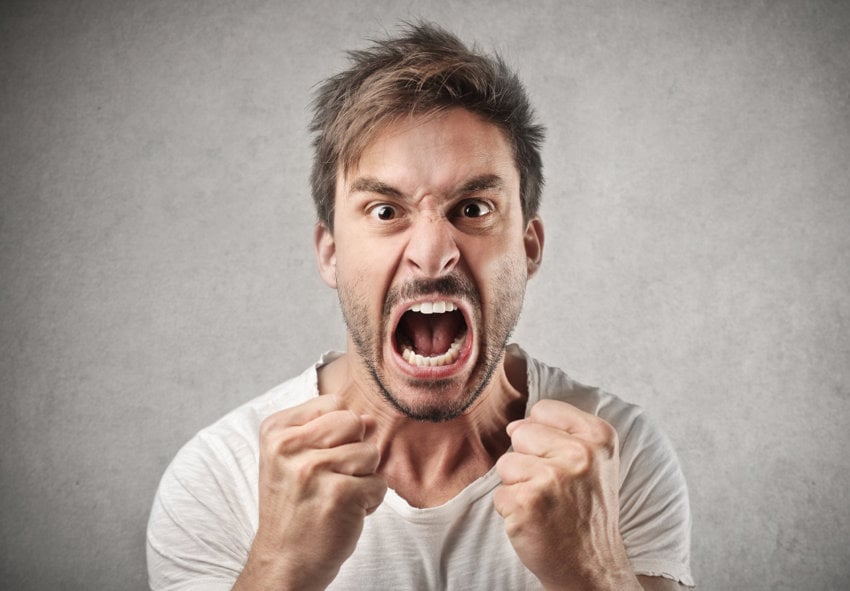 Do you see yourself in these traits? Is this your boyfriend, your girlfriend? Do you see your coworker or maybe even your best friend? Well, whoever this reminds you of is in need of help. The only worse thing than being a victim of narcissistic rage is watching them squirm when they know they need help. Unfortunately, they rarely ask for this help and continue playing their games and wearing those masks.

Don’t get me wrong, I’m not telling you to feel so sorry for them that you let yourself be abused. I just want you to know that good can be found in everyone, and if we can save them, we should. Now, if it doesn’t work out, then yes, we should move on. Why? Because it’s not fair to ourselves to endure narcissistic rage. This sort of treatment can destroy our sense of self-worth.

So, think about these things and if you have someone with narcissistic personality disorder in your family, then do what you have to do in order to stay sane. I wish you well, and I hope things are always changing for the better.