If you need a way to stop procrastination, the Zeigarnik Effect may be able to help you.

Procrastination is difficult to quit. Sometimes starting a task seems to be the hardest thing to do, so we put it off. If you want to stop avoiding work and increase your efficiency, the Zeigarnik Effect may be able to help you do just that.

What is the Zeigarnik Effect?

First developed in the early 1900s, the Zeigarnik Effect describes the ability to remember incomplete or interrupted tasks more easily than completed tasks.

Russian psychologist, Bluma Wulfovna Zeigarnik, developed the Zeigarnik Effect whilst dining at a restaurant.  Zeigarnik noticed that wait staff we able to keep track of complex orders and unpaid bills, but once the meals were paid for, they were unable to recall the information. 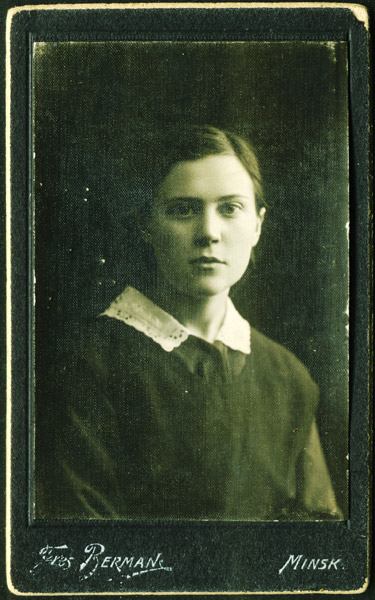 In one experiment, Zeigarnik asked a group of 138 children to complete a set of simple tasks, puzzles, and arithmetic problems. The children completed half of the tasks and were interrupted during the remaining tasks. Zeigarnik investigated their memory an hour later. She discovered 110 children had a better memory for the interrupted tasks than the completed tasks.

Since then, the Zeigarnik Effect has been studied and replicated in a number of experiments.

There have been numerous attempts to explain the Zeigarnik Effect. Some propose a cognitive tension which stems from unfinished tasks, caused by the need to keep the task in mind in order to complete it. Other studies propose factors such as motivation, the expectation of reward and achievability, which may influence the strength of the effect.

The four principles are:

Key examples of the Zeigarnik Effect in use are things like cliff-hangers in films and television or complex quests in video games.

How can you use the Zeigarnik Effect to stop procrastinating?

The Zeigarnik Effect is an incredibly interesting phenomenon, but what is more interesting is that you can harness it to improve your productivity. We all get tense when we think of an unfinished task, but there are ways of using it properly to decrease your procrastination.

Those prone to procrastinating may experience cognitive tension but not have a proper response.

Just do one thing

With procrastination, the first step never gets done. You keep putting it off. To put the Zeigarnik Effect into action, all you need to do is make the first step. All it takes is sitting down and making a plan, writing a sentence, or opening a book.

Once you have started a task, you will crave closure. Finding the motivation to do so may be difficult, but making the conscious decision to start will make finishing the task impossible to avoid.

Plan a study session with proper breaks, but don’t finish the task before you leave it. Give yourself a question left unanswered and you will want to come back to it. If you take a break on a completed section, the danger is that you will have enough closure to lose motivation to complete the rest.

Set goals and keep them a secret

We experience a small increase in dopamine when we tell people about our goals. This can actually be a bad thing.  This is because, when we vocalize our goals, we feel as though we have accomplished something.

We may not realize it, but we feel as though we have taken steps towards completing it when we really haven’t. This false sense of accomplishment reduces the motivation we have to see it through.

Keep your goals to yourself and take steps towards them. By reducing the false sense of accomplishment whilst also working towards your goal, the Zeigarnik Effect will be in full force.

The Zeigarnik Effect on Mental Health

Incomplete tasks leave one with the fear of negative consequences and often lead to stressful or intrusive thoughts.  This can affect sleep, increase anxiety and deteriorate a person’s emotional wellbeing.

The Zeigarnik Effect is a powerful phenomenon that you can put into action to help you improve your productivity.  We are all guilty of procrastination, but there are some worse than others.

With the three easy steps above, you will help mitigate the effects of procrastination and improve your efficiency. The Zeigarnik Effect can be used in any industry, any job, or any field of study.