There are two people I credit for my love of old English words. They are my dad and an English teacher in high school.

Whenever my dad would read me and my siblings a bedtime story, he’d occasionally come across a word we didn’t recognise. Instead of simply telling us what the word meant, he would give us clues to its meaning.

We would race to guess the answer and whoever got it right would feel this immense sense of pride as dad would point to the winner and say ‘That’s it!’

As for my high school teacher, well, she had a real problem with the word ‘nice’. Anyone using the word nice would be severely berated.

“’Nice’ is boring, it’s lazy, it doesn’t add anything to the reader,” she would explain. “I want you to think of any other word, but do not use nice!“

It’s funny the things you remember when you are writing.

For me, there’s something about the way words add a deeper level of understanding. It’s like a secret code of sorts. I feel the same way about music. Typically, you have a drum beat, a bass line, maybe a piano, a lead guitar, and vocals. Every instrument adds a layer which makes up a complete melody.

It’s the same with a sentence. You have the nouns, verbs, adjectives, adverbs, and so on. But you can go even further and tweak the sentence, adding further meaning with metaphors and symbolism.

Then there are the actual words you use. This is where I remember my old English teacher’s words ringing in my ears because it is here that you can really add intrigue and spice.

You can elevate your text and content. You can hopefully take your reader with you into your world. Share some of your insight and hope that they are as delighted as you are.

Now that I’ve explained where my love of old English words comes from it is time to share of my favourites:

15 of My Favourite Old English Words

First used in 1623 by Englishman Henry Cockerham, apricity describes the feeling of the sun’s warmth in winter. It derives from the Latin aprīcitās which means ‘warmed by the sun’.

A small man with an incorrect high opinion of himself

This is just such a delightful word, isn’t it? It captures the essence of the meaning perfectly. You could say a jobsworth is a cockalorum.

Someone or something that is the centre of attention or admiration

This word has a really interesting origin. It comes from the constellation Ursa Minor, or Pole Star, which was known as a navigation guide for sailors.

Hair tangled as if by elves

Anything that wakes you up in the morning

It doesn’t matter whether it is the chirruping of the birds, the trash collectors, the postman, or your alarm clock. All of these are expergefactors because they wake you in the morning.

To grope or feel about in the dark 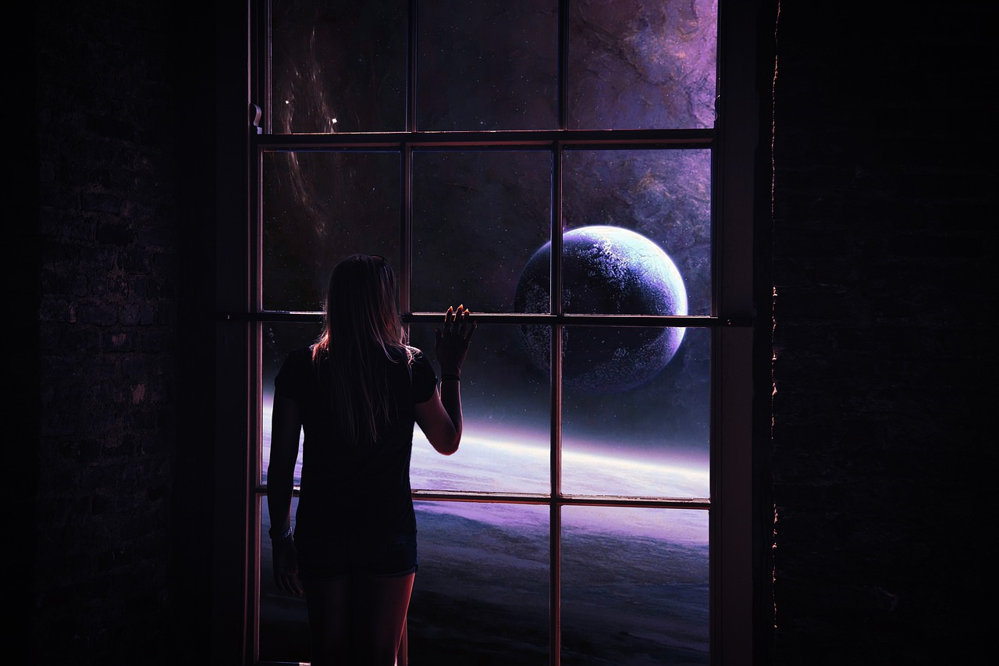 Anyone who has watched Silence of the Lambs may remember Clarice Starling grubbling around in the dark when Buffalo Bill kills the lights. But to honest, the word ‘grubbling’ doesn’t have such sinister connotations.

It merely means to feel or grope in the dark for something. A little like putting your hand in your bag without looking and feeling for your car keys.

A state of pleasant tiredness

Imagine lying on a beach with the sun warming your skin and you have just received a soothing massage. You are now in a state of languor. Languor is that dreamy, sleepy, state your body feels when it has no energy. You are completely and utterly relaxed.

An obsessive need to be romantically linked with someone

This is a state of overwhelming need and lovesickness. You ache to be with a particular person. Some call it love addiction, others call it infatuation. It involves obsessively reading into the behaviour of the other person and a desperate need for reciprocal love.

Now, this is not another one of those old English words for a joke. This word literally means a sentence where you are expecting a particular ending but are then surprised when it finishes a different way. So the first part is usually a figure of speech and the second part is a twist on the first part.

“Change is inevitable, unless you are a vending machine.”

“On the other hand, you have different fingers.”

The pleasant, earthy smell that follows rainfall particularly after a dry spell of weather

This is an old English word deriving in two parts from the English word ‘petri’ meaning rocks and the Greek word ‘ichor’ which means fluid from the Gods.

Situated on or relating to a river

This word comes from common English law and originates from the Latin word ‘ripa’ meaning bank. Riparian water laws are pretty important. Water is seen as a public human asset, the same as sunlight and air, and as such cannot be owned. Therefore, a person has a right to use water flowing through their land no matter where it originates from.

This is one of those odd-looking words that doesn’t resemble its actual meaning. To me, it looks as if it should mean a temporary state of being, but the opposite is true. In fact, US marines will already know that their motto of Semper Fidelis means ‘Always Faithful’.

Therefore, this word derives from the Latin words of semper (always) and eternus (eternal).

Susurrus or susurration comes from the Latin noun meaning a hum or a whisper. It is thought to be related to the word ‘swarm’. Nowadays susurrus can be used to describe any kind of whispering, rustling, murmuring, or humming sound.

An alignment of three or more celestial bodies

In astronomy, the word syzygy denotes a fairly straight line which can consist of any type of celestial body. For example, the word would be used when the Sun, Moon, and Mercury lie in a straight line.

I bet you didn’t know there was a word for that awful feeling of dread and panic you feel when you can’t sleep and it is just getting light? Perhaps now that you know there’s a word for it, you might feel better?

I’m always on the hunt for interesting words. If you know of any old English words, or indeed, any unusual words that you’d like to share, please do let me know.