What if there are more than three dimensions in our universe? String theory suggests there are 11 of them. Let’s explore this intriguing theory and its possible applications.

Since ancient days, humans have been familiar with the sense of 3-dimensionality of space. This idea was better understood after the theory of classical mechanics by Isaac Newton was presented about 380 years ago.

This concept is now clear to everyone that space has three dimensions, meaning that for every position, there correspond three numbers with regards to a reference point that can direct one to the right location. In other words, one can define sequences of positions in three independent ways.

This fact has its trace not only in physics but in other aspects of our life such as the biology of every living creature. For example, the inner ear of almost all vertebrates is composed of exactly three semicircular canals that sense the position of the body in the three dimensions of space. The eye of every human too has three pairs of muscles by which the eye is moved to every direction.

Einstein’s special theory of relativity further developed this concept through its revolutionary idea that time should also be regarded as a 4th dimension. This notion was a must for the theory to resolves inconsistencies of Newtonian mechanics with classical electromagnetism.

This might be perhaps the most difficult question of physics. 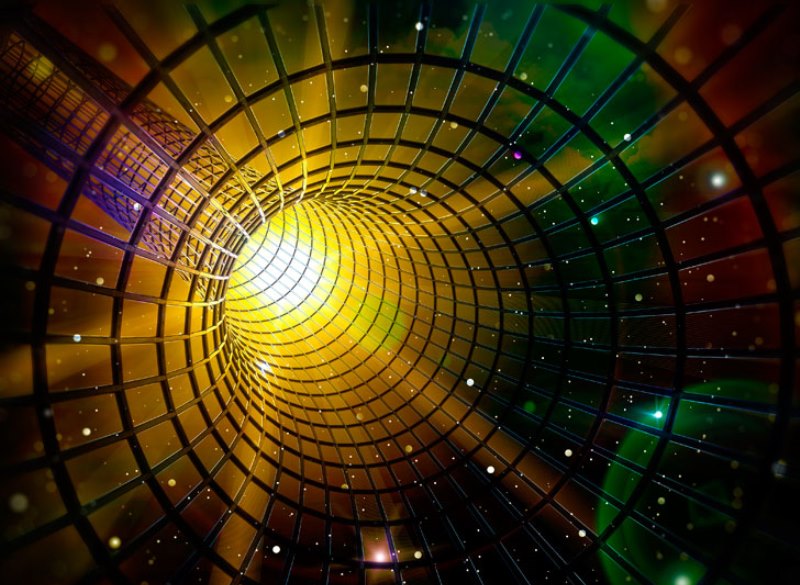 The possibility of the existence of even higher dimensional space came about on the pure theoretical work of physicists who were trying to find a consistent and unified theory capable of explaining gravity within the framework of quantum mechanics.

Einstein’s general theory of relativity is a classical theory since it is valid only at large distances. It is capable of making its successful predictions such as retrogression movement of the planet mercury, bending of light beams passing by massive objects, black holes, and many similar phenomena at large distances.

However, it cannot be used at the quantum level since there is no quantum theory capable of explaining gravitational force.

It is known that there are four types of interactions in nature: strong and weak nuclear forces, electromagnetism, and gravity. The relative strength of these forces differs with the gravitational field being the weakest force in nature.

During the past 100 years, physicists have long dreamed of unifying all fundamental fields and units of matter into a single self-consistent model. In the late 1960s, Steven Weinberg and Abdus Salam managed to unify two of these fields, i.e., weak interactions and electromagnetic field in a genuine theory named electroweak.

The theory was later confirmed by its predictions. However, despite enormous efforts by physicists all over the world, there has been a little success for the unification of all four interactions into a single theory, with gravity being the most difficult one.

In conventional quantum physics, elementary particles, such as electrons, quarks, etc., are regarded as mathematical points. This notion has been a long source of heated debate by physicist especially because of its deficiencies in dealing with gravity.

The general theory of relativity is incompatible with quantum field theory and numerous attempts to use a point-like particle model of quantum theory have failed to offer a consistent explanation of the gravitational field.

This was the time that string theory attracted a lot of attention aimed at finding a sound quantum theory for gravity. The way that string theory resolves the problem is by giving up the assumption that elementary particles are mathematical points and developing a quantum model of one-dimensional extended bodies named string.

This theory reconciles quantum theory and gravity. The theory once regarded as a purely theoretical conjecture is new regarded as one of the most consistent theories of quantum physics, promising a unified quantum theory of fundamental forces including gravity. 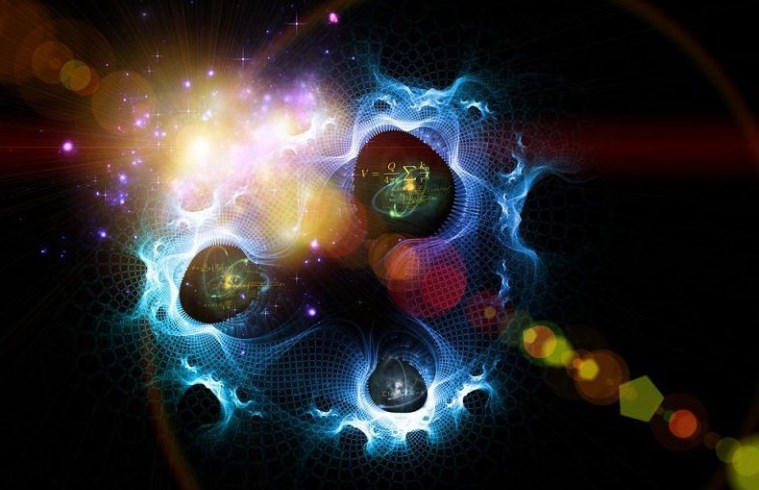 The theory was first suggested in the late 1960s to describe the behavior of particles called Hadrons and was later developed in the 1970s.

Since then, string theory has undergone many developments and changes. By the mid-1990s, the theory was developed in 5 different independent string theories, but in 1995, it was realized that all versions where different aspects of the same theory named M-theory (M for “membrane” or the “mother of all string theories”).

It has now become the focus of theoretical work for its success in explaining both gravity and the inside of an atom at the same time. One of the most important aspects of the theory is that it requires the 11-dimensional space with one time coordinate and 10 other spatial coordinates.

The important question about M-theory is how it can be tested. In science fiction, extra dimensions are sometimes interpreted as alternate worlds, but these extra dimensions could simply be too small for us to feel and examine (on the order of 10-32 cm).

Since the M-theory is concerned about the most primitive entities of our universe, it is really a theory of Creation, and the only way to test it is to re-create the Big Bang itself at an experimental level. Other predictions of the theory that are to be tested include Super-symmetric particles, Extra dimensions, Microscopic black holes, and Cosmic strings.

Such an experiment needs a huge amount of input energy and speed that is beyond the present level of technology. However, it is expected that in the coming years, the new LHC (Large Hadron Collider) at CERN could test some of these predictions for the first time, providing more clues to the multi-dimensionality of our universe. If the attempt is successful, then the M-theory may give answers to the following fundamental questions: 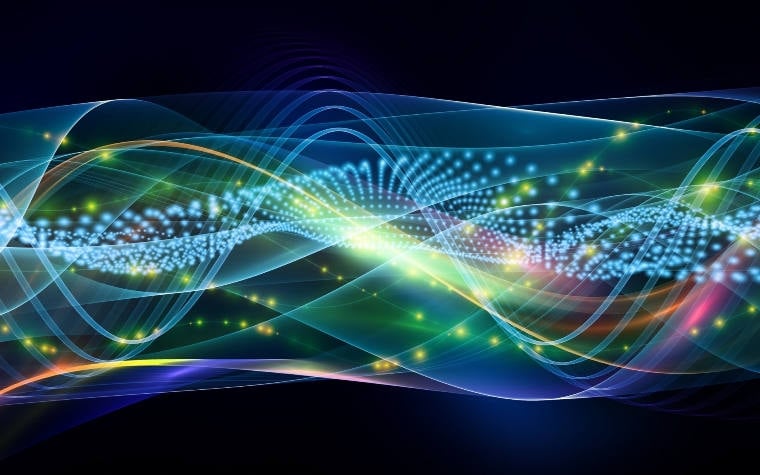 As of now, there are no definite empirical results confirming M-theory and its 11-dimensional space, and the verification of the theory is a great challenge for physicists.

There is even a new theory called F-theory (F for “father”) that introduces another dimension, suggesting a 12-dimensional space with two-time coordinates instead of one!

The renowned physicist John Schwartz has even gone further by saying that there may be no fixed dimension for the final version of M-theory, making it independent of any dimensionality of space-time. Finding the real theory needs much more time and effort and till then the multi-dimensionality of the universe is an open case.

As the physicist Gregory Landsberg said if the tests are successful, “This would be the most exciting thing since humanity discovered the Earth is not flat. It would give us a whole new reality to look at, a whole new universe.”