Nothing is more fulfilling than art. What would the world be like without it?

It can be safely said that without art, the world would be incomplete and lacking in inspiration. In fact, art inspires others to create even more artwork! Yes, nothing is as nourishing as art, and we can find meaning beyond our wildest imaginations.

One artist who has brought a whole new meaning to the imagination is Mario Sanchez Nevado. Nevado, from Madrid, Spain, is an award-winning illustrator and art director who specializes in reinventing digital art through fantasy and a strange facet of realism!

He pushes digital art to the edge and holds the viewer in a trance – or at least, that is what it seems. His major influences may surprise you. He draws his inspiration from real life and nature, where he captures the surrealistic feel of the mind and the world around us.

His unique signature style has gotten him recognized the world over! From his studio, Aegis Illustration. Aegis Illustration was born because of the demand of cover art by music bands, who have fallen in love with Nevado’s edgy designs. With Aegis, Nevado has also been able to complete illustrations for publishing houses around the world. In fact, his work has traveled worldwide – from Spain to the U.S. 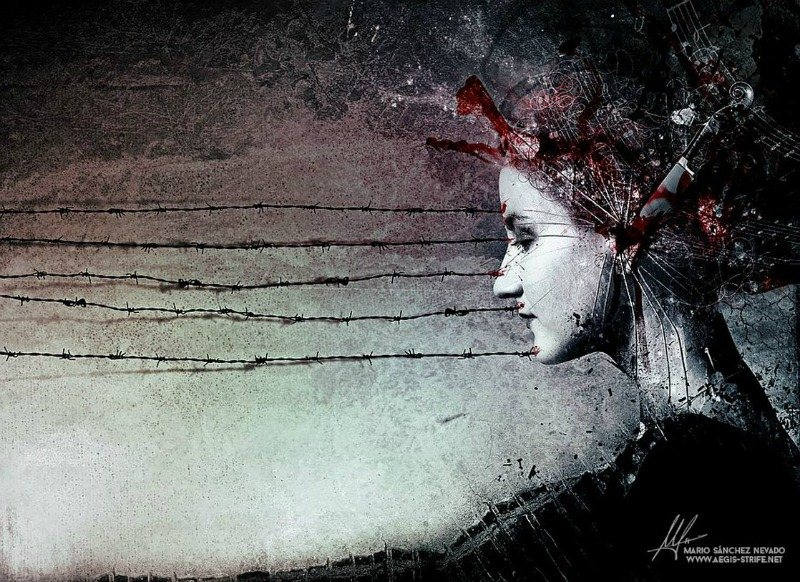 In addition to these bragging rights, Nevado has spoken for major events in Madrid, London and Rome. He has also written online workshops for PSD Tuts about the production of digital imaging. For two years, his work has been recognized in Expose, with the Masters Award.

Recently, he received three Cannes Festival Lions and an Emmy nomination, a Pencil AD&D award, and was featured on Adobe Photoshop’s 25th Anniversary TV spot and the 2015 Oscar Academy awards!

Nevado is also one of the managers of Hysterical minds and has developed packaging and artwork for such companies as Adobe, Harlequin and Hachette.

“Hysterical Minds is an online Spanish-speaking art collective. We promote artists from a wide range of medias from around the world. We create thematic exhibitions revolving around the same theme but with unique visions.” 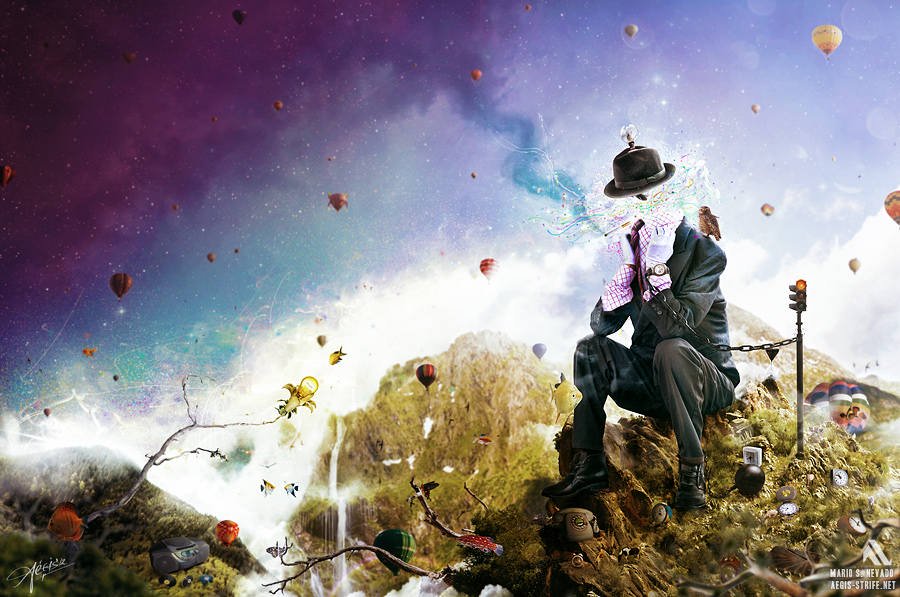 There are important reasons why Nevado has been so highly esteemed. It seems that his works are easily relatable with strong designs, clear and concise details. His colors create an atmosphere that garners attention yet portrays realism in subtle contrasts.

Indeed, an emotional impact is inevitable. His imaginative artworks portray a cry for change within a hopeless melancholy dreamland, ripe with symbolism. To say the least, the depths of Nevado’s work is open to interpretation, yet filled with a universal meaning that cannot be missed. 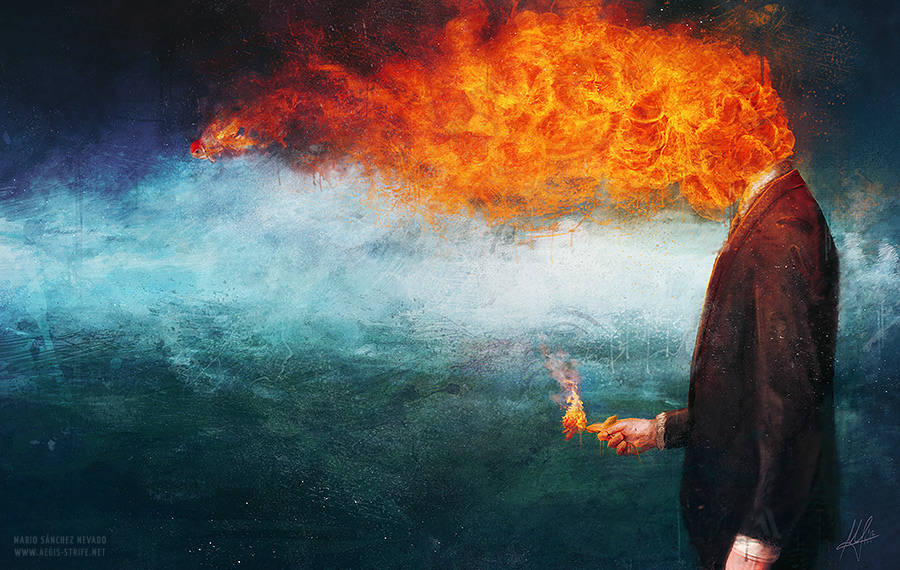 Nevado is surely a messenger of the pains and sufferings of society, yet he is a creator of something more than beautiful. He also has a message for other artists as well. He believes there should always be a balance between creativity, compositive rules, art history and color theory.

Nevado believes there are many with skill but who lack the basics in training. He feels that many use technology to implement their skills instead of learning more. The key is to never stop learning and being inspired. 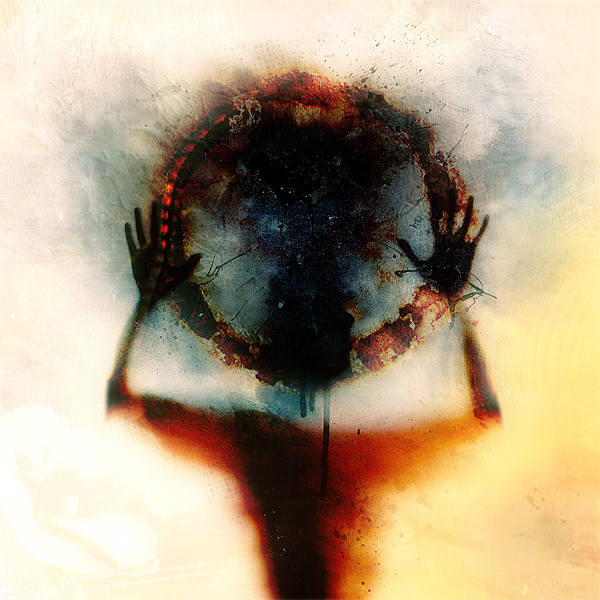 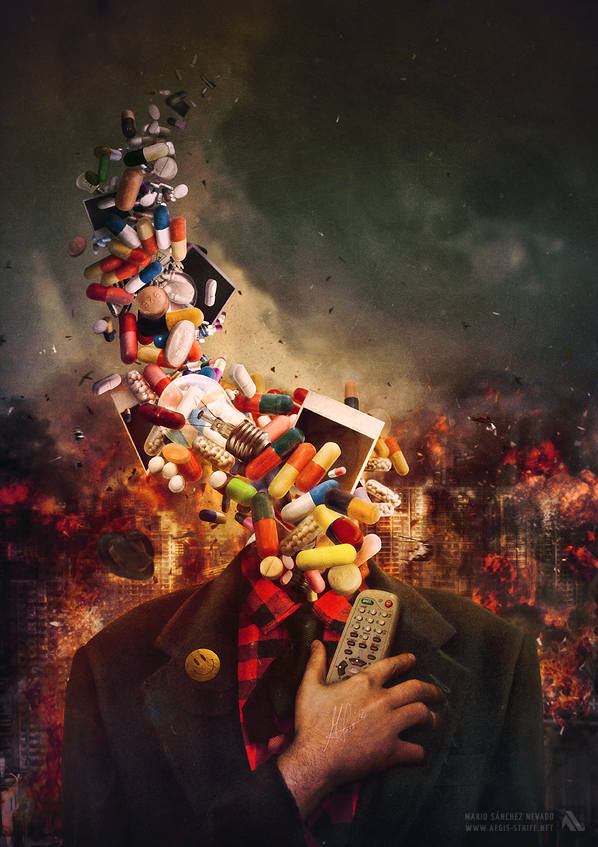 When asked how his journey began, Nevado replied,

“Our journeys with art never begin, we are born with them.”

At the moment, Nevado is flooded with client work. He is preparing to conduct lectures and workshops for Adobe in Spain in the new few months. His next venture will be trying his hand at video animation and 3D illustration.

He plans to bring his completed work to life! As if we haven’t already witnessed a genius, Nevado continues to leave us in awe! 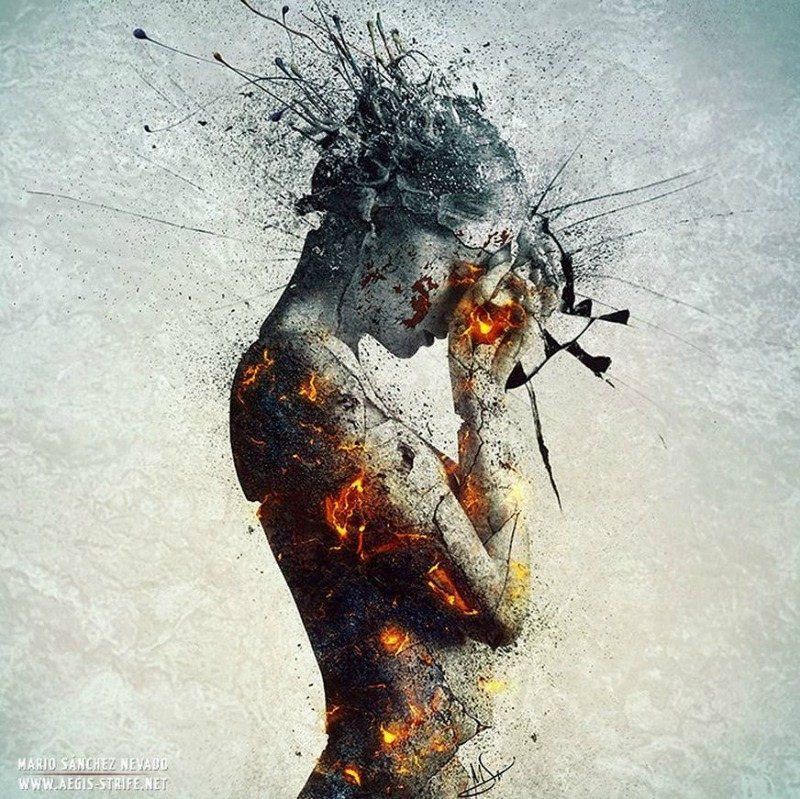 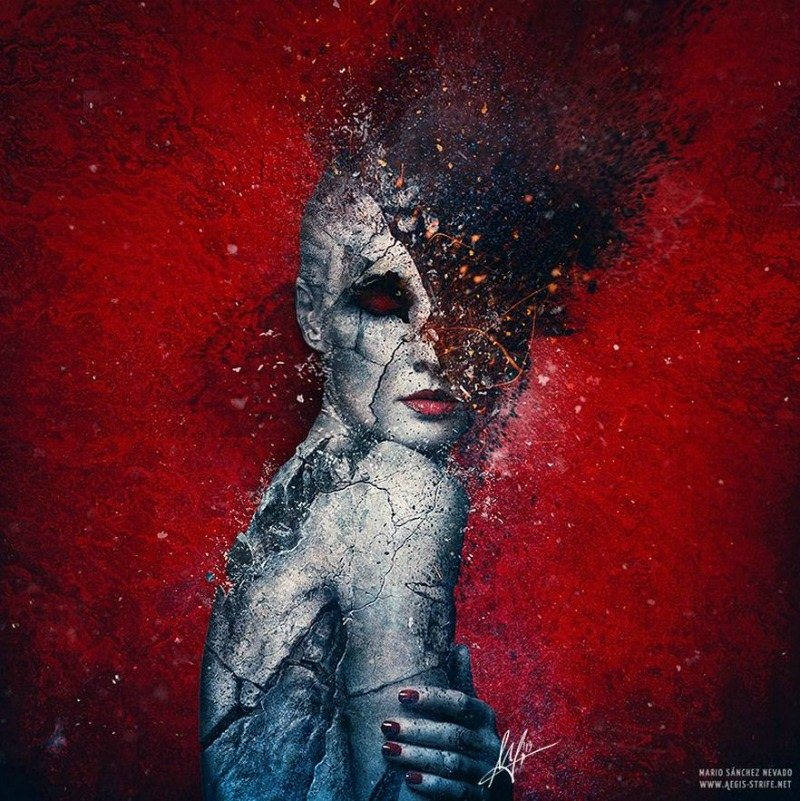