It might not happen in the near future, but according to scientists, it will happen. How long, we don’t know for certain. But this eerie doom will completely destroy all of existence.

I’m not talking about our world or even our universe. I mean everything. It will be gone.

Of course, this is what scientists say. And why are they saying this? By studying more than 200,000 galaxies, an international team of astronomers closely measured generated energy from a nearby galaxy. The energy output was discovered to be only half of what it was billions of years ago.

Simon Driver ICRAR, of the University of Western Australia and head of the GAMA team said,

“We used as many ground-based telescopes as possible to measure energy output of those 200,000 galaxies, and measured them across a great wavelength range.”

The GAMA (Galaxy and Mass Assembly) is the largest wavelength survey ever. Measurements, from infrared to ultraviolet, include an energy output of 21 wavelengths, which is monitored by GAMA. This helps scientists understand galaxies much better. 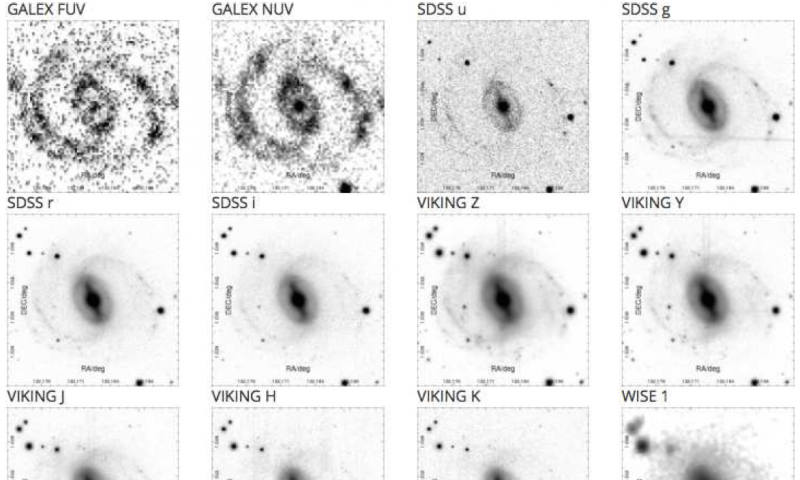 So, the Big Bang created all the energy in the universe, except what was locked up as mass. GAMA’s objective it to map out all energy created today and in the past. Einstein’s famous equation describes how the mass of stars is turned back into energy.

“Stars are constantly generating energy by fusing Hydrogen and helium together. Even though most of the energy was generated during the Big Bang, this remnant energy travels through space until it hits another object, namely the telescope, thus the accurate measurements.”

“The universe will die. It will fade as with old age. It’s all in the facts,” says Driver.

Previous studies consisted of the use of ESO’s VIST and VST survey telescopes at the Paranal Observatory in Chile. NASA’s GALEX and WISE provided supporting observations.

Upcoming studies will see the mapping of energy production of the entire life of the universe. This will occur with the use of the Kilometre Array, the world’s largest radio telescope.

Of course, this instrument has yet to be built. Plans see the telescope coming to life in the next decade at Australian and South African facilities. On August 10, 2015, at the International Astronomical Union XXIX General Assembly in Honolulu Hawaii, these plans will be revealed.

Some of us have known since the 90s that our universe is dying. But the slow fading happening in the nearby galaxy suggests that this decrease in energy is occurring across all wavelengths. Pretty unsettling to say the least, but take heart, we won’t be around to see it.