Has the society we live in become surreal? How many times you’ve heard something and simply said, I can’t believe this, this cannot be real? The visions of apocalypse have plagued artists for a long time, and many authors have explored this subject in the past.

Painters like Hieronymus Bosch created powerful sceneries that reminded the spectator that the hell is real and that it might very well be here on Earth. Could it be that we finally succeeded, and created the hell on our planet? You could make a case, and say that we have. Wars, ecological disasters, global warming, rigid rules the society sets upon its peers are just a few pieces of evidence you could use to build your case.

The series of digitally created surreal illustrations named “System Failure” by the Polish artist Igor Morski vividly depicts very likely scenarios that could happen if we as a society don’t do something about these issues.

Executed in highly surreal and symbolical manner, these images remind us of the work of such art world giants as Rene Magritte and Juan Miro. But, instead of exploring the world of subconsciousness, Morski’s artwork is focused on the everyday world, the conscious world. It is precisely this fact that makes these surreal illustrations so striking. 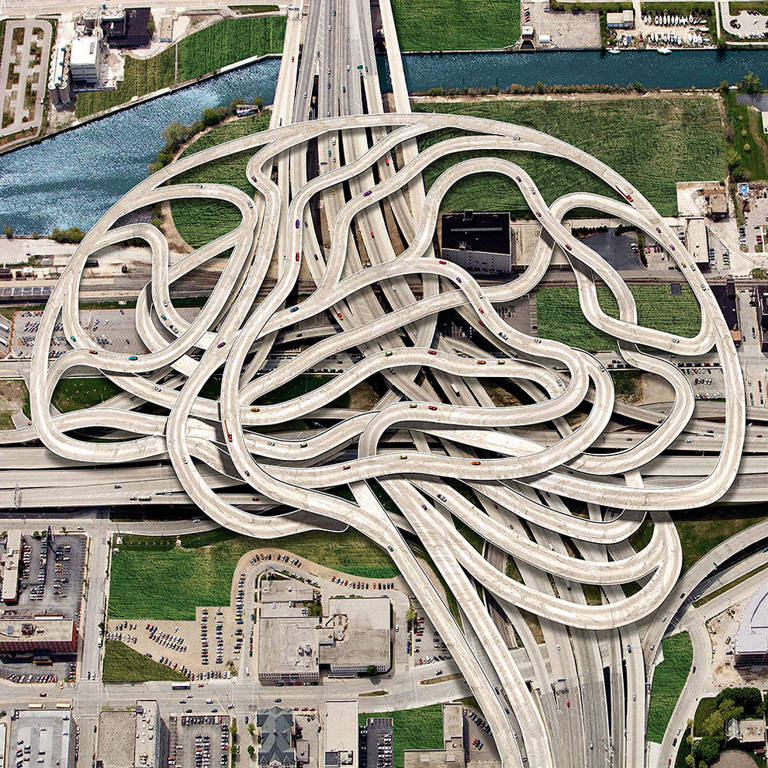 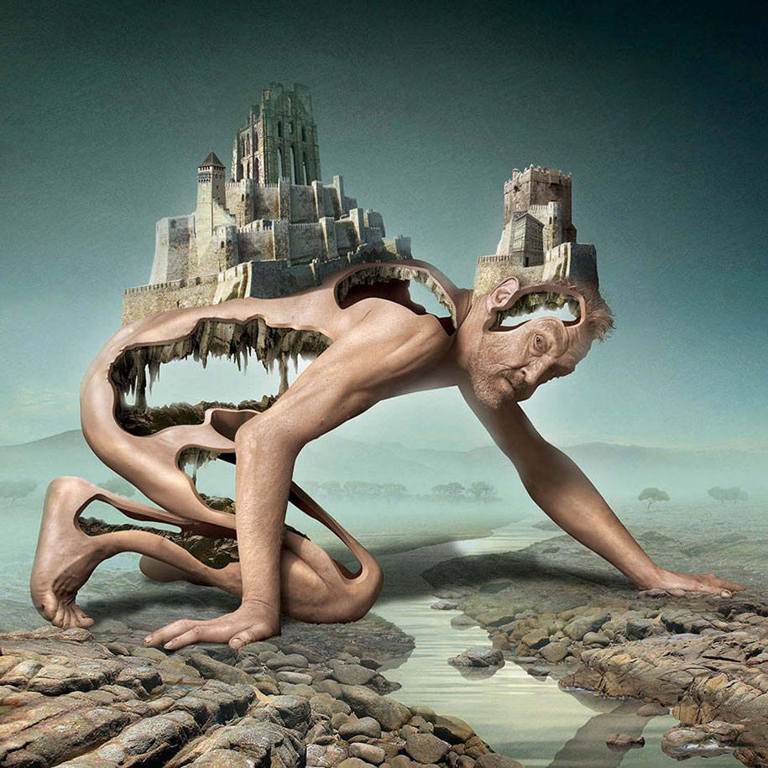 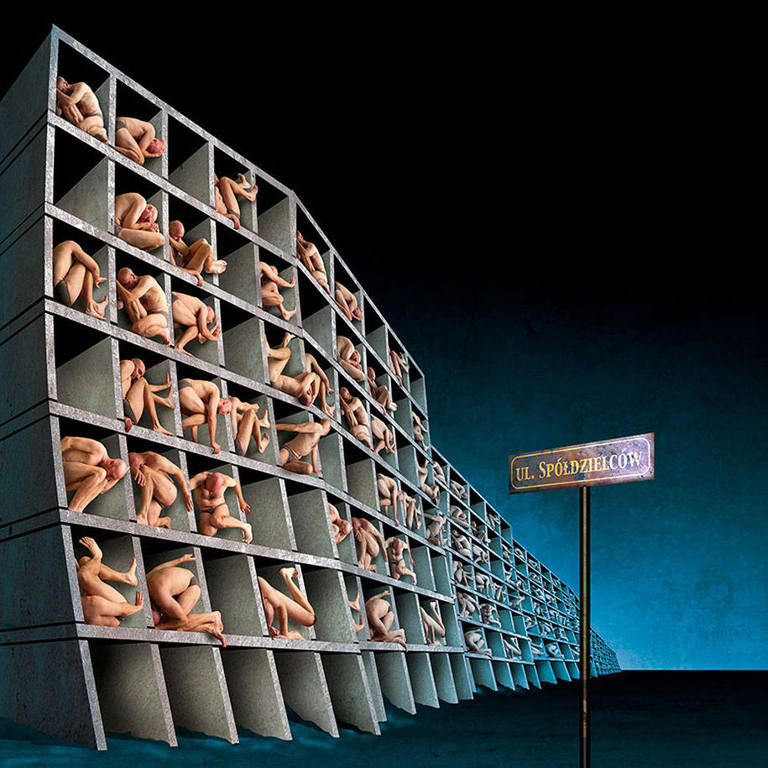 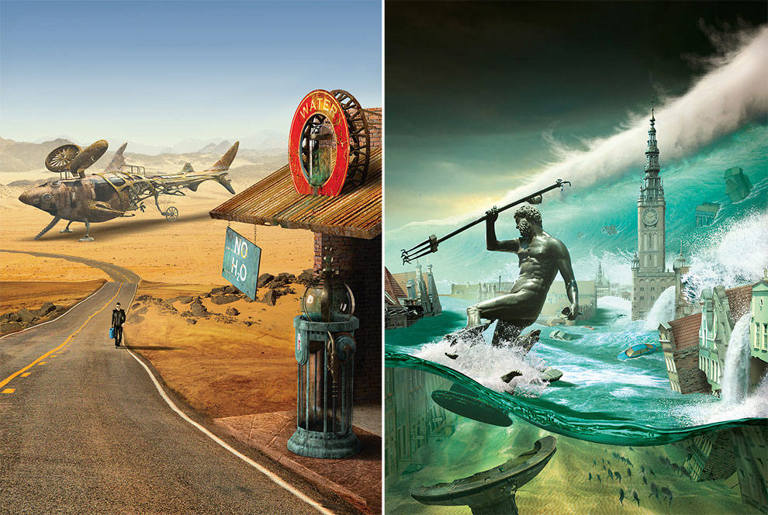 The world depicted in the “System Failure” isn’t some dream world you would expect to find on the images of a classic surrealist, it is a reality based world, and each image tells a story that could potentially happen, or has already happened. 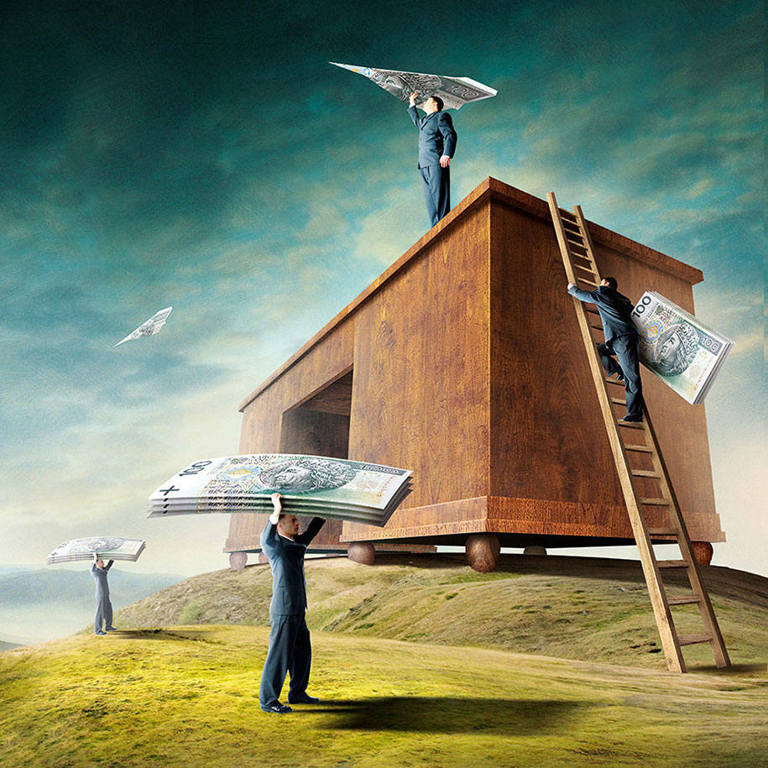 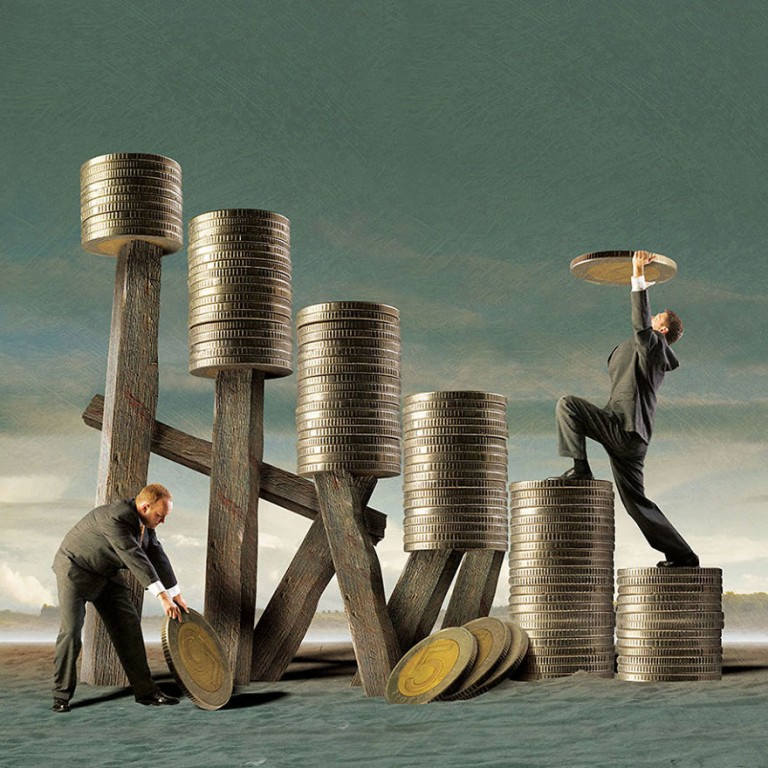 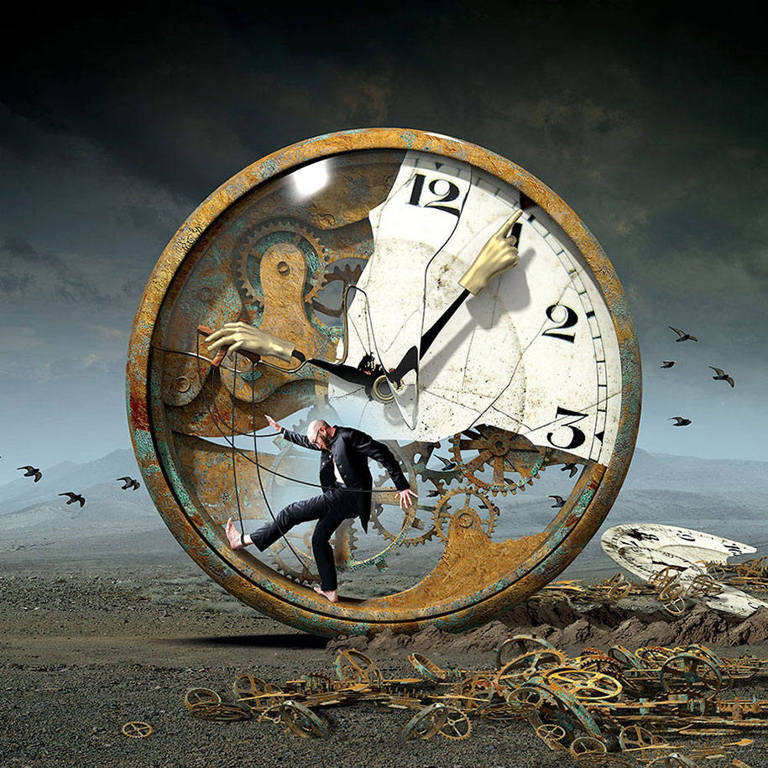 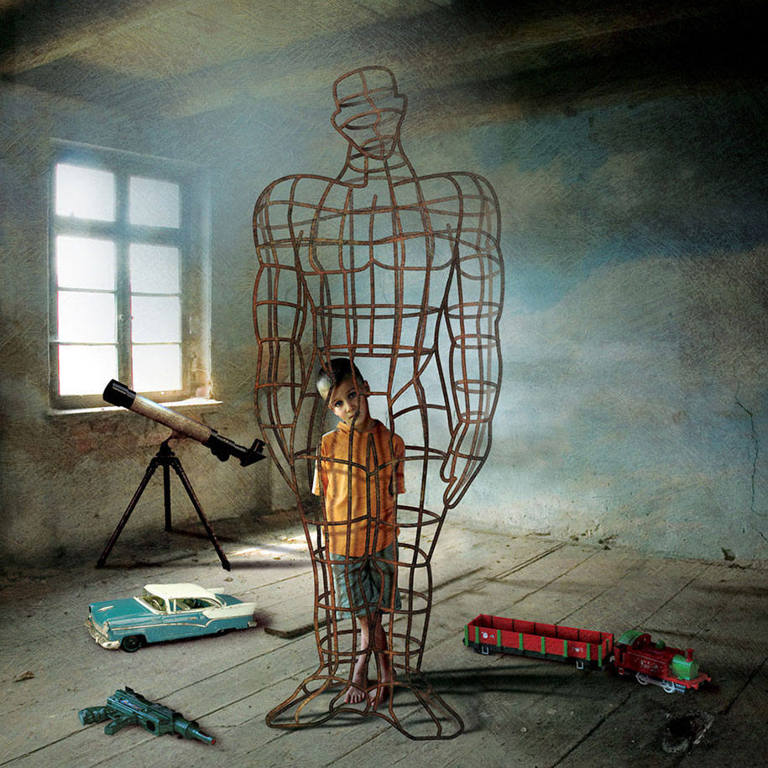 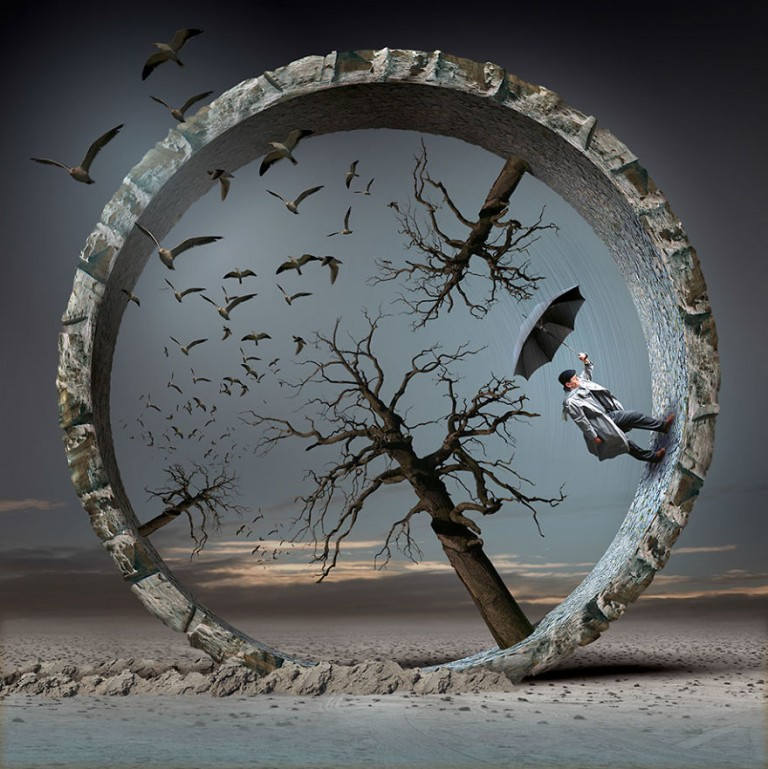 These images bring to mind the work of Pawel Kuczynski, another Polish artist who creates similar imagery and warns us of potential harm in a rather satirical fashion. Both of these artists are interested in the position of a human being in a dreadful world they anticipate. Human beings depicted on Morski’s illustrations are troubled, caged and they already lost the unjust battle they were fighting against the world. This might be hyperbolical, but by putting an accent on the difficult position human beings find themselves all over the world, his message becomes clear and easily readable. 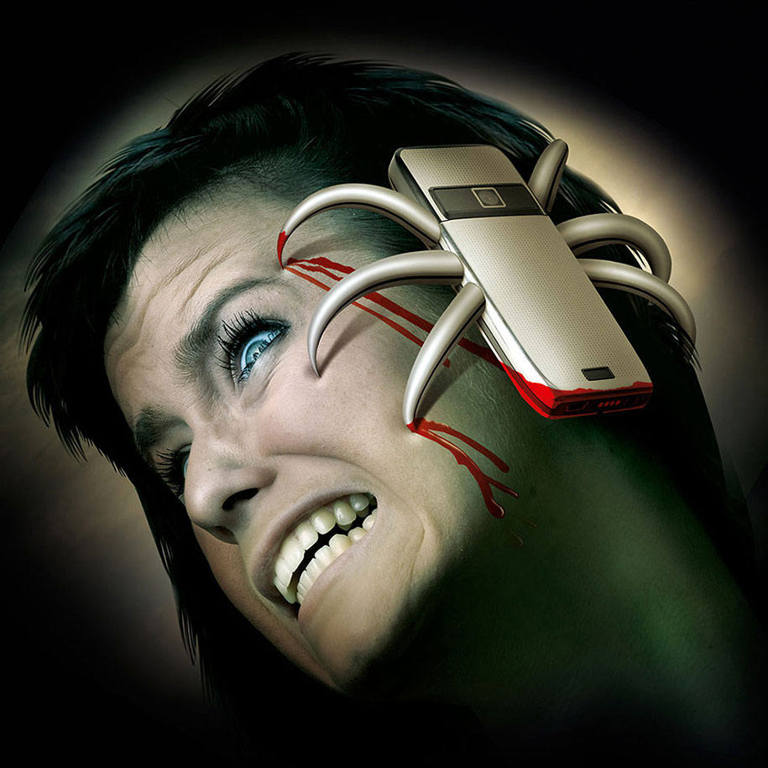 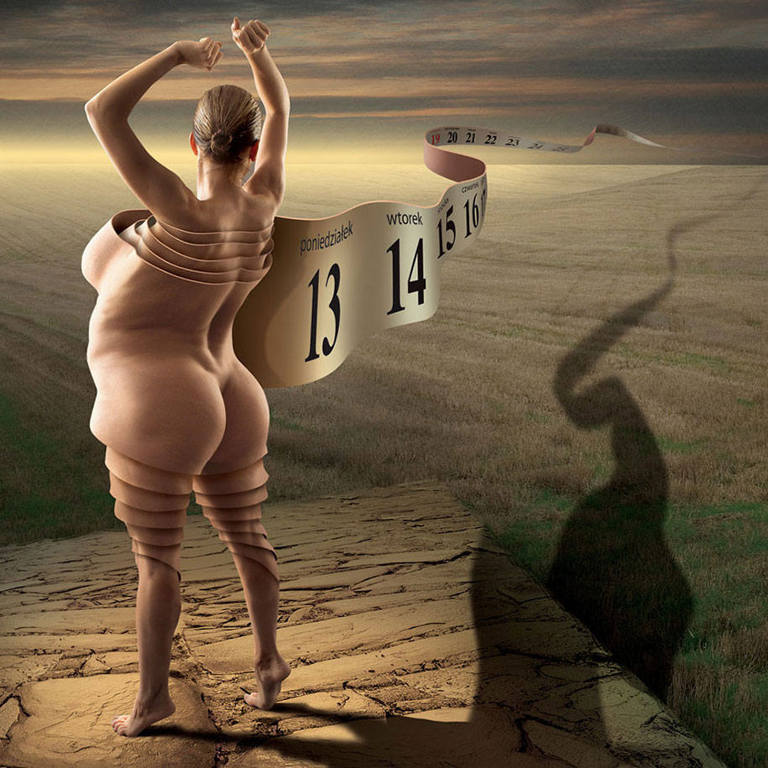 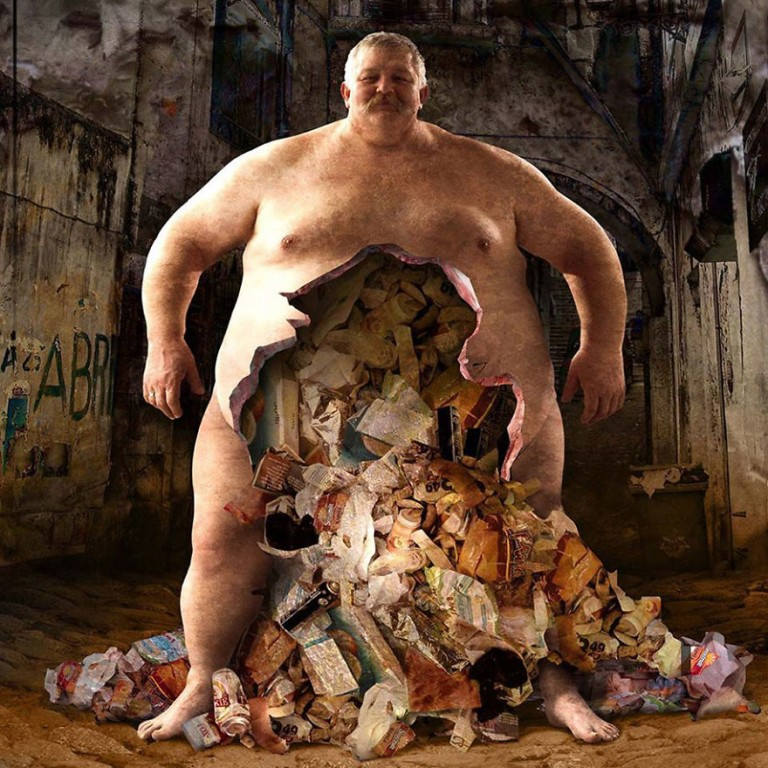 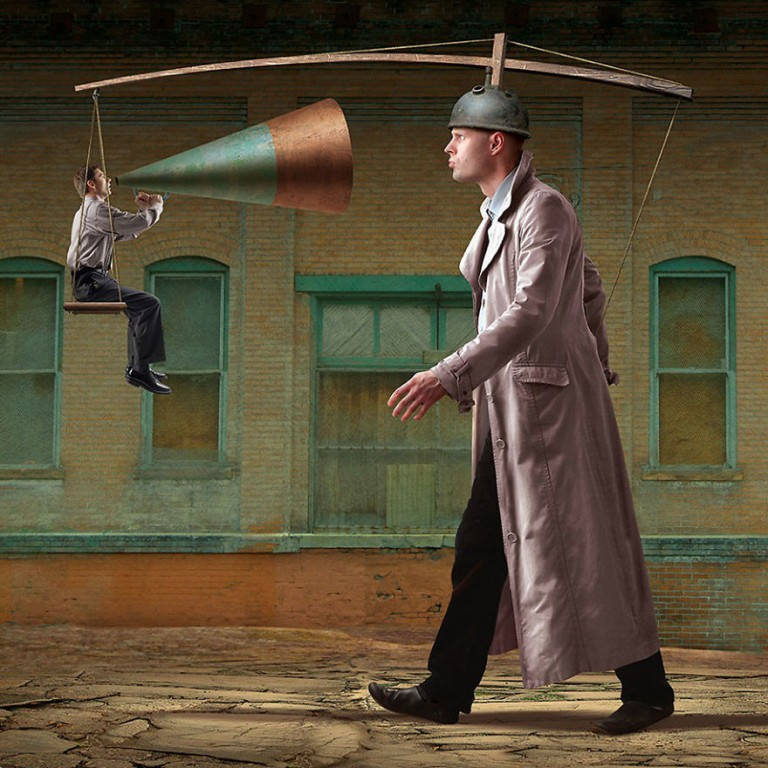 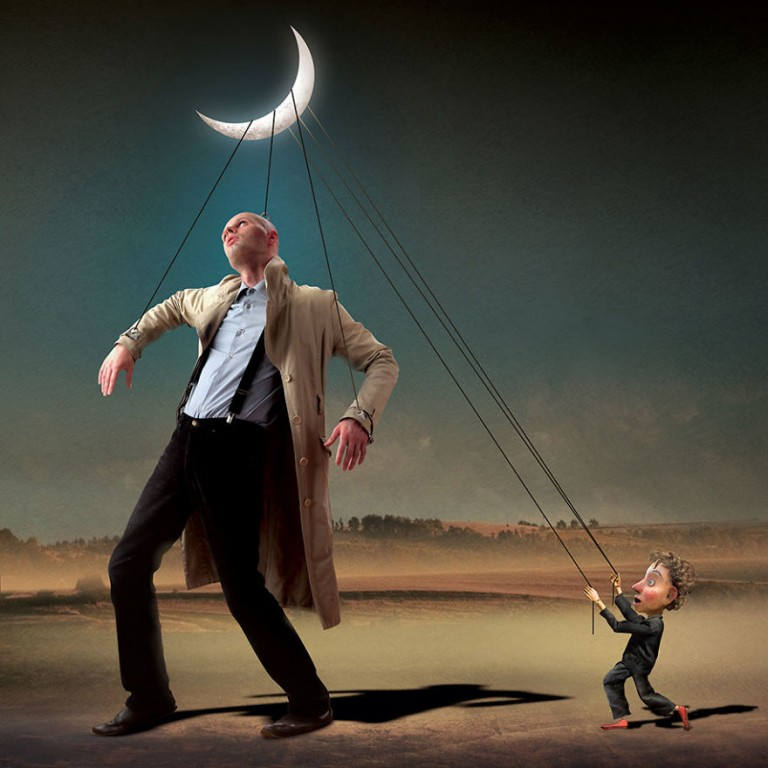 It remains to be seen whether or not these images will make any difference in raising the awareness that the course society has taken could be wrong and inhumane. 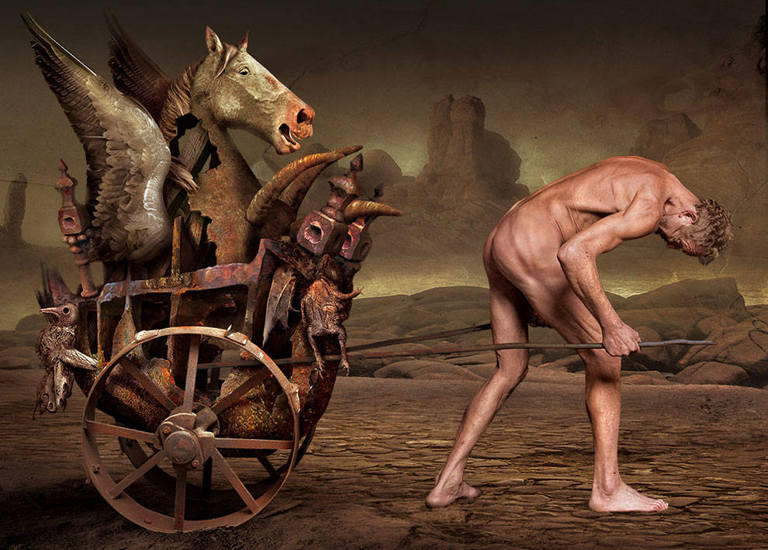 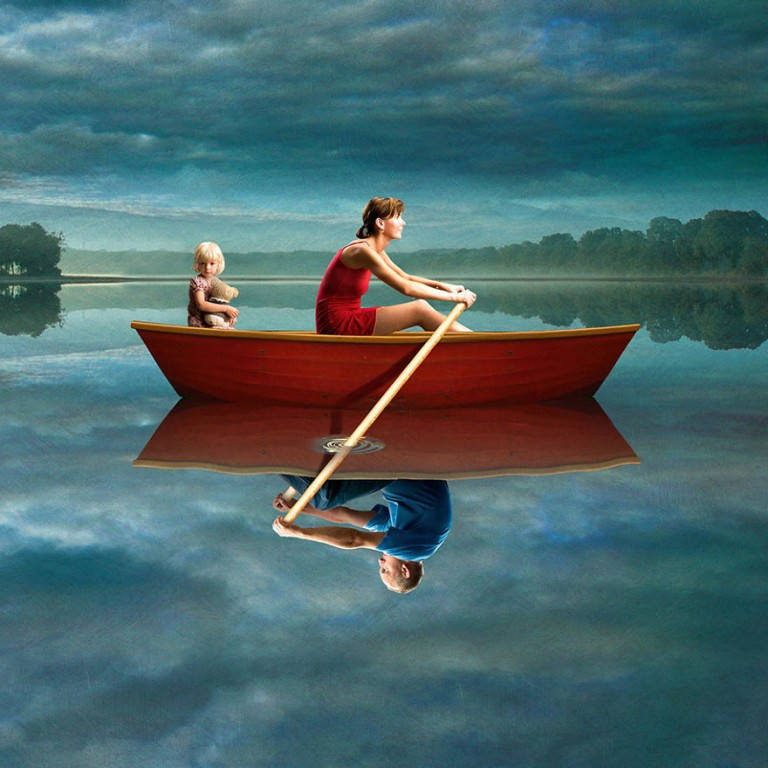 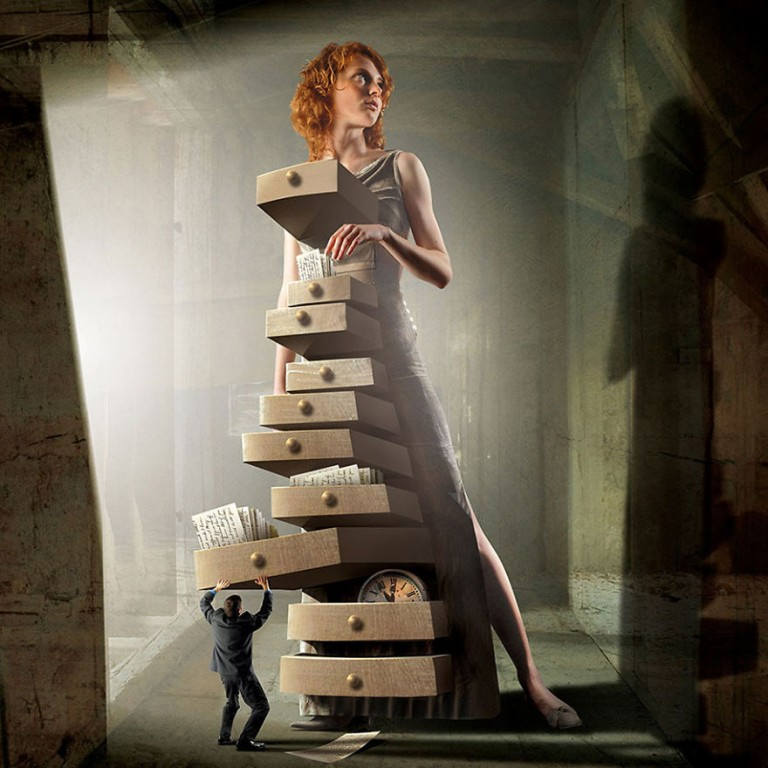 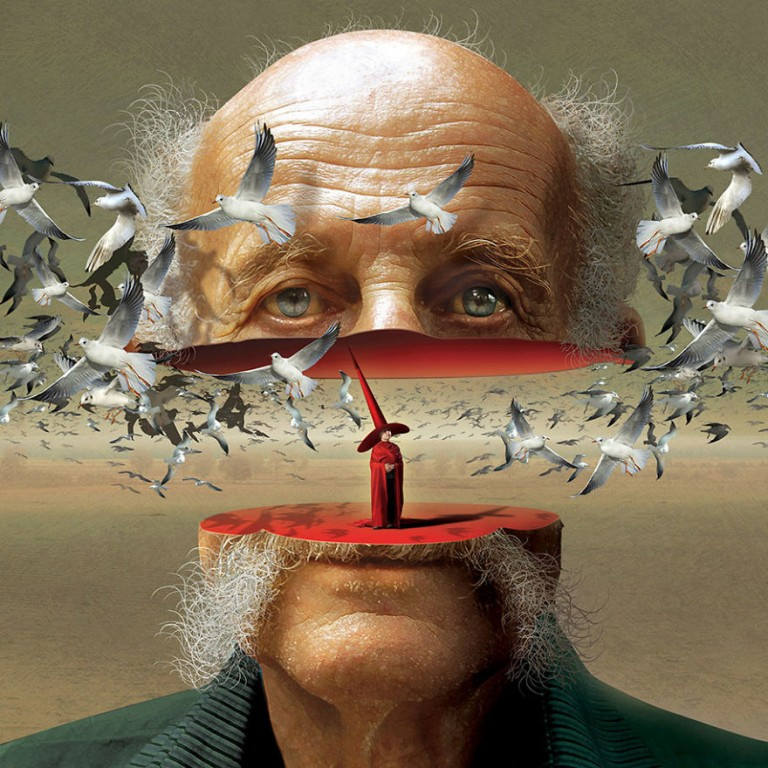 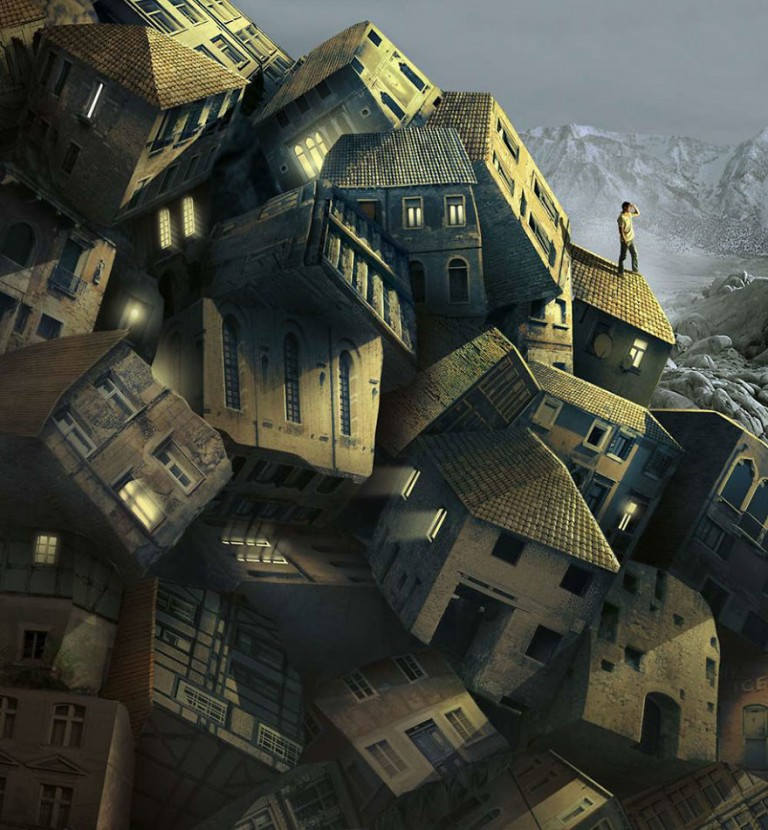 If you liked the “System Failure” series, you can find more of Igor Morski’s artwork on his website.