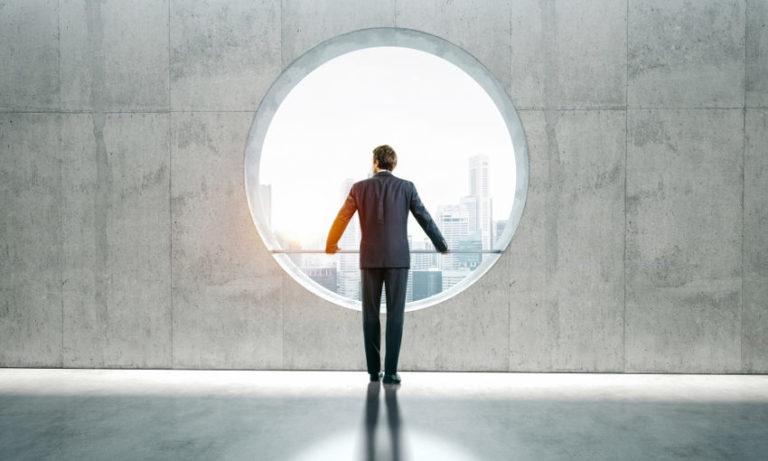 Home automation has been around for a while now, but every homeowner knows that they need to plan for the future. While the initial methods of home automation are most likely still going to be in use, the new and improved technology will likely include some wild and wonderful ideas.… 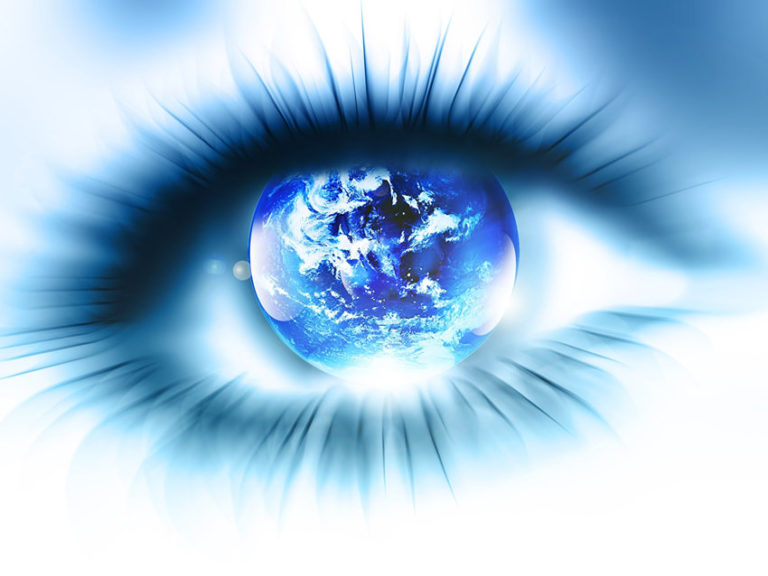 Visions of the future of our planet depicted by science fiction writers and futurists usually include atomic explosion, killer robots on tracks, or zombie apocalypse. And this is justified since we do not take adequate care of our environment, new technologies are not always good for mankind and people of…

A prototype of a flexible contact lens with integrated LED has been created. The invention could lead to the creation of small displays, directly covering the cornea.

While Google released a mini computer in the form of glasses, the South Korean scientists have gone further and have built a similar device in the … conventional contact lenses.

Lenses with electronic elements had already been created previously. For example, there are lenses for monitoring intraocular pressure in patients with glaucoma. However, they are created using materials that do not have the flexibility and transparency. END_OF_DOCUMENT_TOKEN_TO_BE_REPLACED

Nanotechnology is the latest interdisciplinary field of science that operates on microscopic scale, down to atoms and molecules. The new science is young, and the scientific community has not even had a single clear definition as to what nanotechnology is. However, it does not prevent researchers to make one discovery after another, exploring the properties, behavior, and possible applications of nanoparticles.

As recently as 2013, scientists have brought to the world three important messages about their most recent experiments with nanoparticles. A team of scientists from Stanford University announced the creation of nanoparticles that can purify water from contamination. END_OF_DOCUMENT_TOKEN_TO_BE_REPLACED

At the International Congress in Moscow, Russia “Global Future 2045”, renowned scientist and futurist Ray Kurzweil spoke about the future of mankind.

With the number of his inventions, Ray Kurzweil can be compared to the famous American physicist Thomas Edison. He has been awarded with praises such as “thinking machine” and “fountain of genius.” He became famous for his prophecies, which tend to come true.

THE WORLD IN YOUR POCKET

In the next century we will move forward at a rate not 100 years, but 20,000 years, promised Professor Kurzweil. The speed of progress constantly increases. Incredible advances that have been made in just a few years, are all around us today: nano-scaling, communications, brain research, deciphering genome.

For example, the critics of early genome project believed that research and deciphering of tens of thousands of base pairs of DNA would take 10,000 years. The project was completed in nearly 10 years. END_OF_DOCUMENT_TOKEN_TO_BE_REPLACED