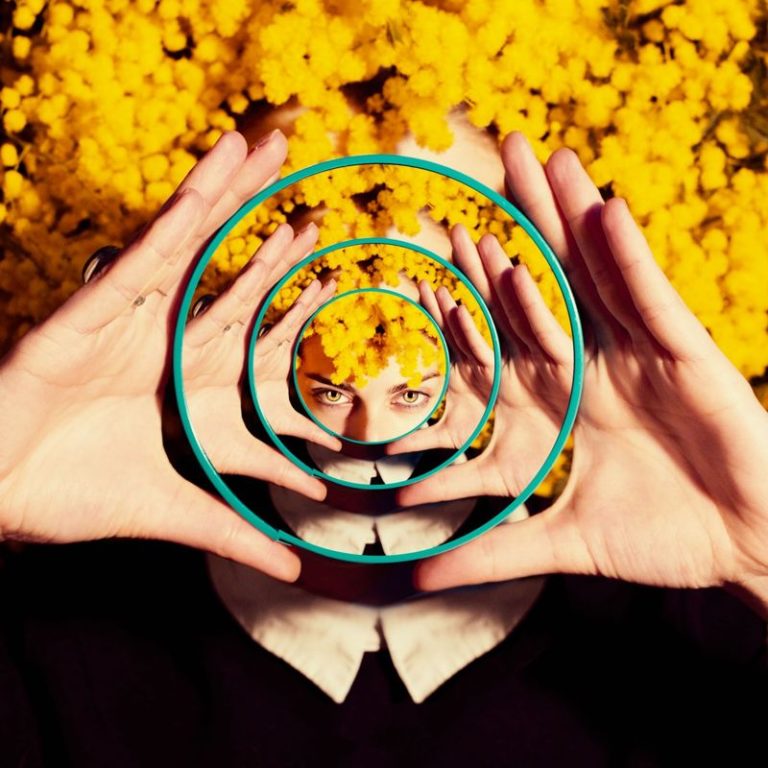 When a person says ‘I feel your pain,’ you take it to mean emotionally, not physically. But people that suffer from mirror-touch synesthesia feel exactly that; other people’s physical pain. What Is Mirror-Touch Synesthesia? The Condition of Synesthesia Before we discuss this strange condition, let’s get some background on the… 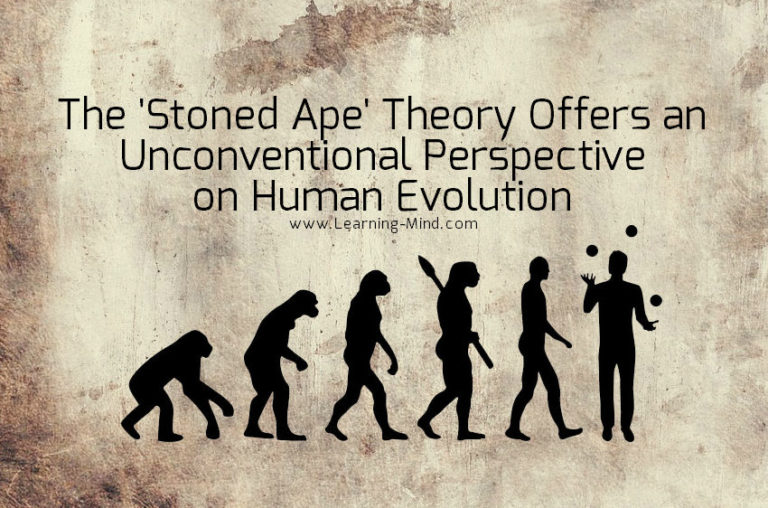 The Stoned Ape Theory was founded by none other than the American author, lecturer, ethnobotanist and psychonaut Terence Kemp McKenna. Who was Terence McKenna? Terence McKenna was born on November 16, 1946, and died on April 3, 2000. He had a hobby of fossil hunting in his youth, which helped… 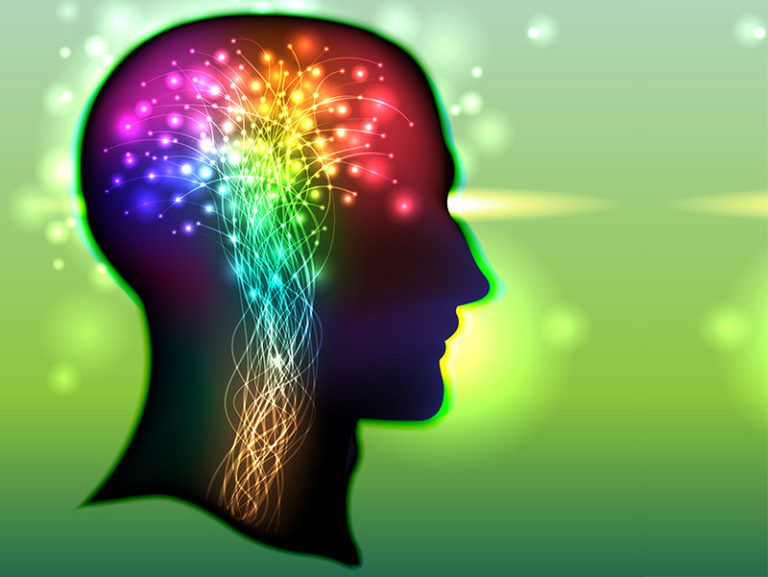 A training programme focused on the phenomenon of synesthesia was found to increase IQ with an average of 12 points. Used to express the intellectual capabilities of an individual, an IQ score is often regarded as the ultimate number that expresses your intellect and creativity. Having this in mind, it's… 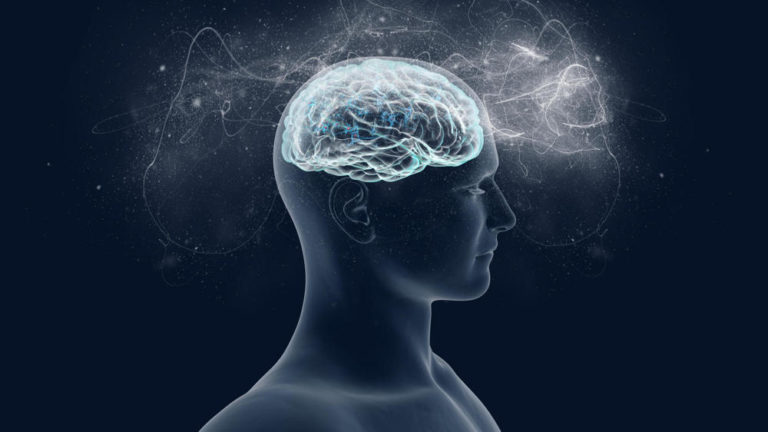 Have you ever wondered what exactly magic mushrooms do to the brain? I met a guy once who was happy, laid back and, to me, quite enlightened. I admired his ability to look beyond the obvious and into some place alien to the logical side of my personality. While in… 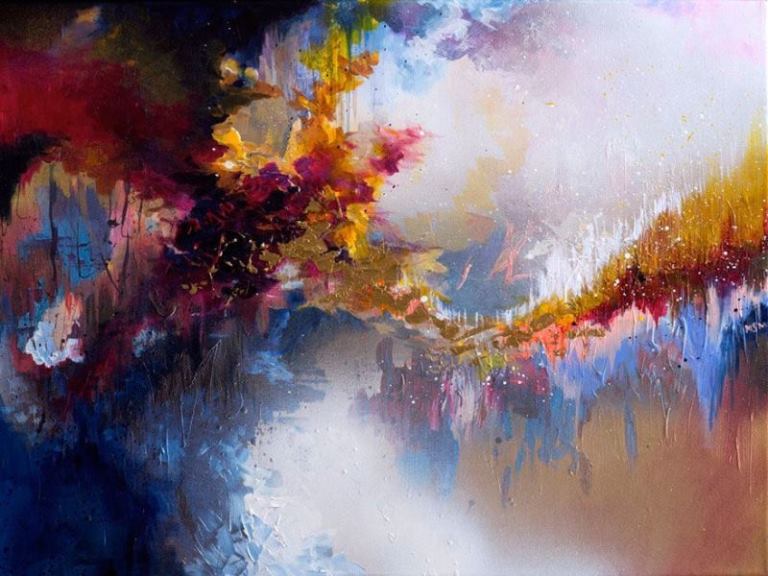 Everyone knows mental and/or physical conditions are pretty bad, and most just downright suck. However, there are some that can be considered good, in a certain light. Take synesthesia for example. Synesthesia is a very rare condition that affects the neurological system where the pathways in the brain that govern… 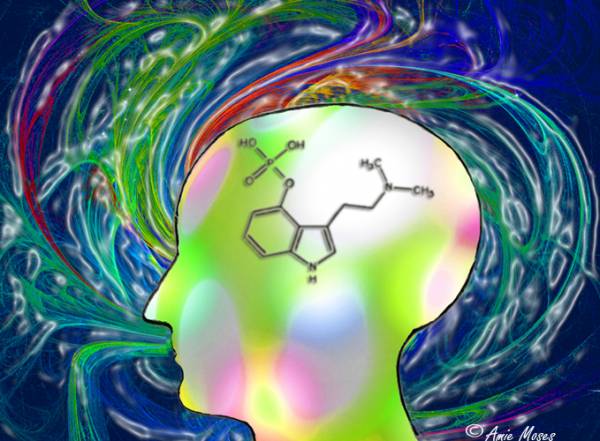 Psilocybin (the active chemical in "magic mushrooms") is, well, truly “magical.” I have discussed the benefits of psilocybin, as well as other psychedelics in some of my previous articles*, but it seems that researchers and medical professionals are discovering more and more exciting information on the topic all the time.… 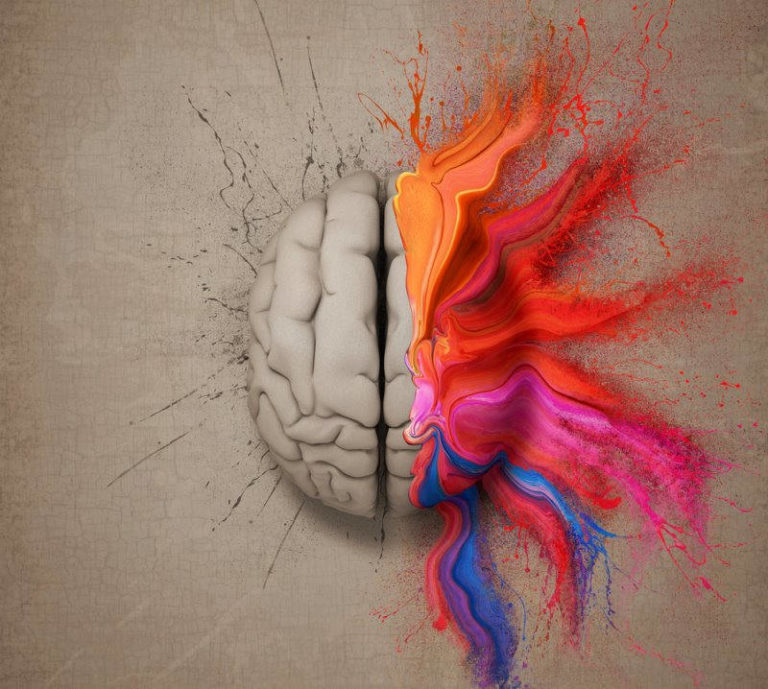 Here is a fascinating question. Is the number 3 blue or red? Don’t understand? Well, to some individuals numbers and letters have a very distinct color; to many, they even have personalities. There is one main reason for this, and it revolves around a real-life neurological condition the makes numbers, letters…

Lab rats gained a “sixth sense” via brain implant that allowed them to “touch” the infrared light, according to data published in the journal Nature Communications.

Seeing in the infrared spectrum

Team of researchers at Duke University in North Carolina, led by Dr. Miguel Nicolelis, announced during the annual conference of the American Association for the Advancement of Science in Boston that this new breakthrough opens the way for a new generation of prosthetic devices that are controlled by the brain and in the future will probably give people the ability to “see” in the infrared spectrum of electromagnetic radiation. END_OF_DOCUMENT_TOKEN_TO_BE_REPLACED 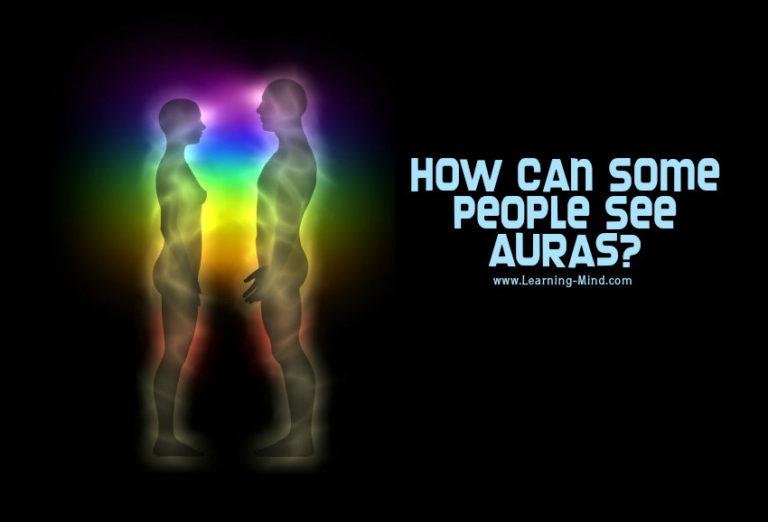 The fact that some people can see auras while others cannot is intriguing. Could it be an inborn gift or something that must be learned? According to a recent paper, researchers of the University of Granada first proposed a scientific explanation for the phenomenon of aura. The Spanish researchers say…