Communism is considered to be one of the most longeval political and economic ideologies in the history of humanity.

From a historical point of view, communism isn’t a doctrine belonging to modern society. In fact, Karl Marx described the concept of primitive communism when he discussed hunter-gatherer societies. The idea of a society founded on social egalitarianism can be traced back to Ancient Greece and later to the Christian Church, which further reinforced the concept of shared property.

Modern communism, as we’ve come to know it, was born in 19th century Russia, when Karl Marx and Friedrich Engels further refined the meaning of the word and wrote the ideological body of communism in a pamphlet entitled The Communist Manifesto.

The story, which would shape modern history, began in 1917 when Lenin and the Bolshevik Party rose to power after seizing the window of opportunity created by the October Revolution.

From that moment, Russia ceased to be a monarchy and became a country that mirrored the ideology of Marx, Engels, and Lenin. Although communism is not limited to Europe, the grasp and the struggle for dominance felt stronger than ever on this continent, as the Soviet bloc strived to gain the upper-hand in the fight against Democracy.

In 1991, the Soviet Union disbanded, and the country constituted itself as a semi-presidential republic, where the president is considered the head of state. Currently, the Russian Federation is a democratic state represented by multiple parties.

Why did communism fail in the first place?

Here are the ten plausible reasons that led to the disbandment of the Soviet Union and, subsequently, to the downfall of the communist doctrine in Europe.

1.  Creativity was not a priority in the communist society 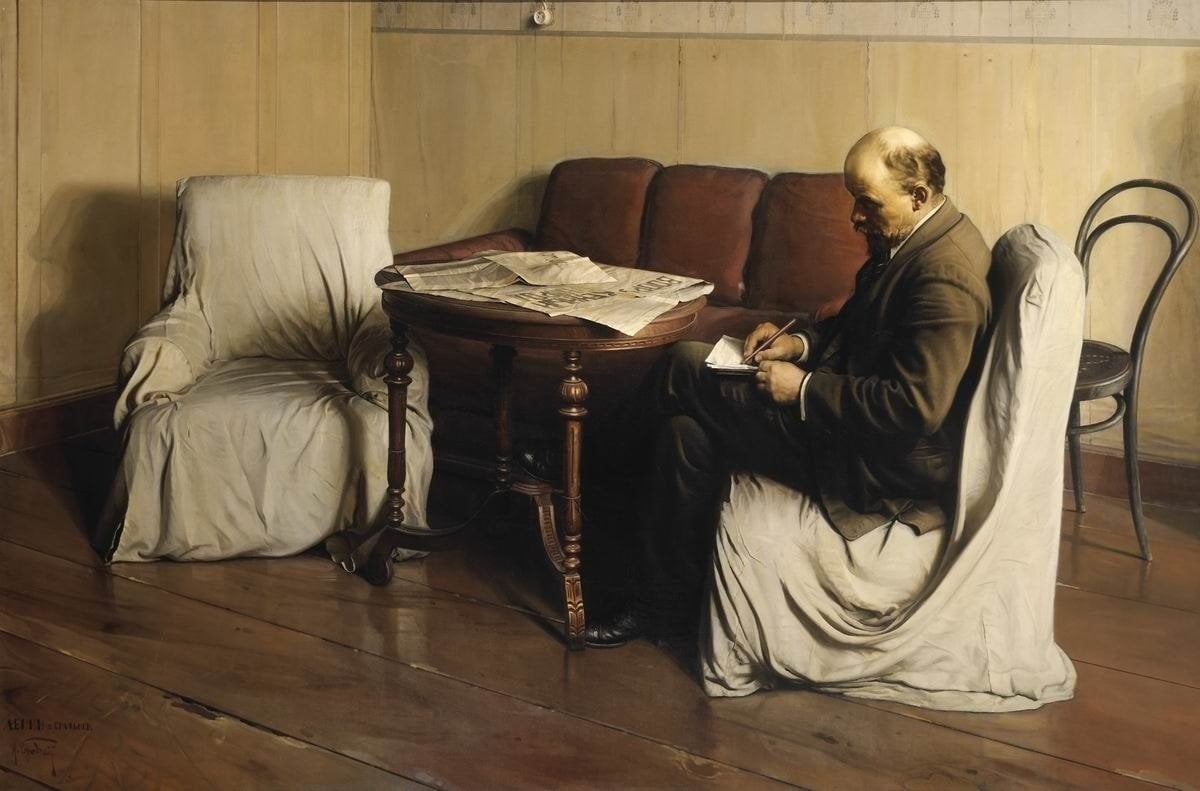 By default, a communist country, such as the Soviet Union, valued utilitarianism above everything else. This meant that every action performed within the state had to have a palpable ending. Artistical endeavors such as poetry, sculpture, and painting, were not considered a good means of making a living.

Moreover, even the artistical drive was measured and controlled by a censorship committee, whose job was to determine if the work of an artist can actually serve the country or not. The arts usually entail a free way of thinking, something that did not go well with the Party.

The only creations published after passing the censorship committee were those that hailed the accomplishments of the Communist Party or those that encouraged others to believe in ideological utopias such as the class struggle or the supremacy of communism over capitalism.

Artists and thinkers alike who did not conform to the Party’s view were often persecuted and even faced charges of high treason.

Collectivization is another way of saying that private farming was not allowed. The force collectivization law was a doctrine enforced through Soviet Russia between 1928 and 1940, which coincided with Stalin’s rise to power.

With the industry taking off, the country needed food to support the ever-increasing mass of factory workers. At the beginning of 1930, more than 90 percent of the farms were conscripted in the collectivization program, which meant that all the items produced on a farm will be equally distributed among the population.

In other words, collectivization was another way of denying the right to private property, a doctrine which was adopted in the hope of optimizing the food production industry.

Naturally, the doctrine has been refuted by many farm owners who criticized the party views. Unfortunately, Stalin and the communist regime eliminated all those who opposed forced collectivization.

Similar actions were taken by other communist leaders, who wanted to demonstrate the Party was the bearer of truth. 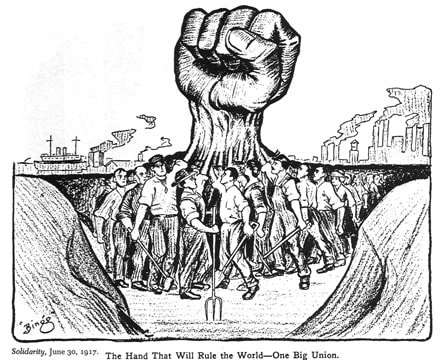 In communism, individualism makes room for the collective. Ideals like freedom of speech were considered dangerous to the Communist party. The forced collectivization act and the lack of artistic freedom are just two examples of how communism chose to circumvent some of the fundamental human rights.

Of course, all civil rights were negated in the hope of establishing a society that functioned like a Swiss clock, without any deviation and to create a man that worked without questioning his role or place.

One of the main reasons why communist ideology ceased to exist is because it was not able to adapt to outside conditions. Certain forms of communism, like the one practiced in China, managed to survive this long because it was able to react to outside stimuli such as the global economy and social changes.

On the other hand, the Soviet Union faced the idea of dissolution from the moment it decided to close its eyes to what happens beyond its borders. 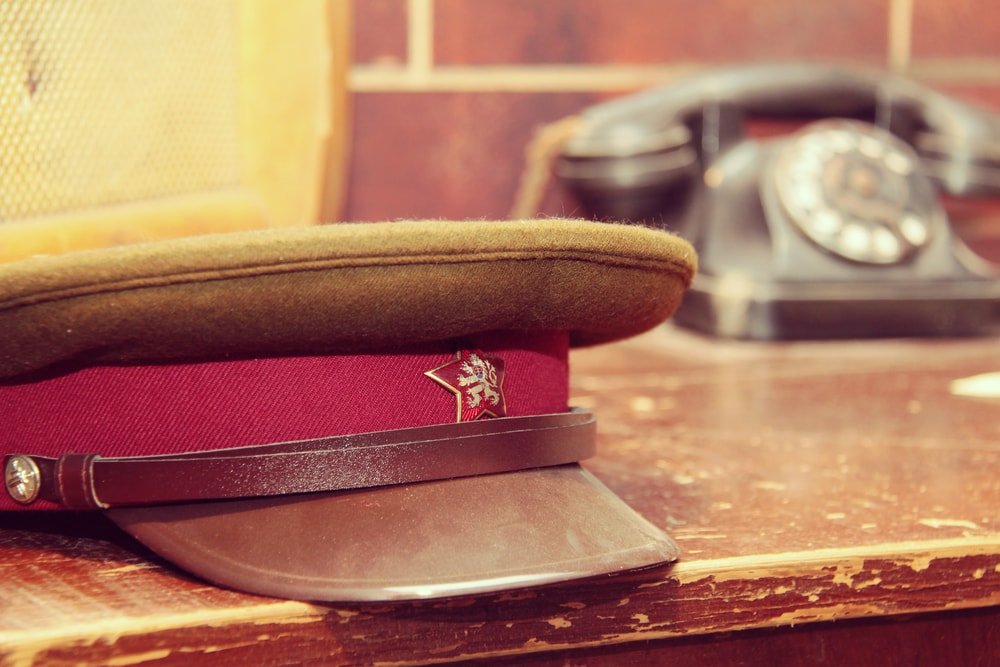 Innovation is one of the most important aspects that offers cohesion to society. Without change, society will fall prey to archaic practices. As a closed society, the Soviet Union focused more on production than actual innovation, an action that led to its early demise.

The economy dictates that the price of a product is formed when the offer meets demand. Also, there are other financial mechanisms used to determine prices and to regulate competitiveness on the global market.

On the other hand, the communist doctrine thought that the only way of distributing wealth was to form a so-called command economy, an organism that would determine how the resources should be spent.

Naturally, this type of economy will substantially increase the disparity between those who were in charge and the layman.

There are countless aspects which pointed out that this flawed system impeded the Soviet Union to manage its resources. 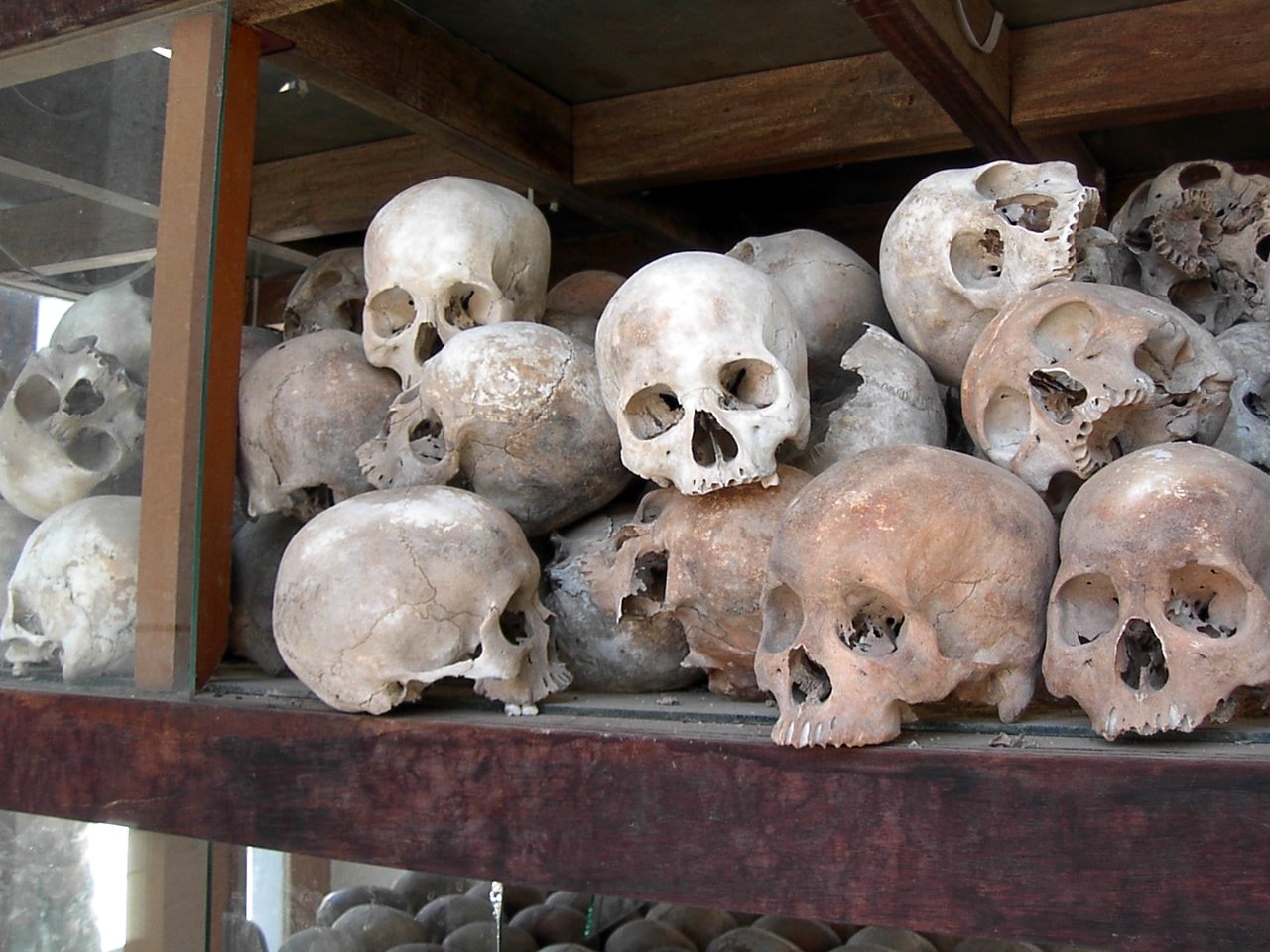 From the rise of the Khmer Rouge group in Cambodia to Stalin’s rise to power, the history of communism is riddled with tales of atrocities committed against those who did not embrace the communist doctrine.

Famine, mass executions, overwork, are tools of the trade which shaped the communism blood-thirsty demeanor.

In the end, the society envisioned by Marx, Engels, Lenin, Stalin and others is just a utopia, making communism the grandest and most dramatic social experiment ever performed by humankind. From the lack of rights to obsessive control, communism was like a time bomb ready to explode at any moment.

The communist society founded on equality states that regarding remuneration, a factory worker earns as much as a neurosurgeon. Furthermore, people performing tougher jobs life working in the ER or handling a nuclear reactor did not receive incentives for their work, because that would anger the ordinary worker.

Without incentives, people performing tougher jobs will not be motivated enough to work better or to innovate. 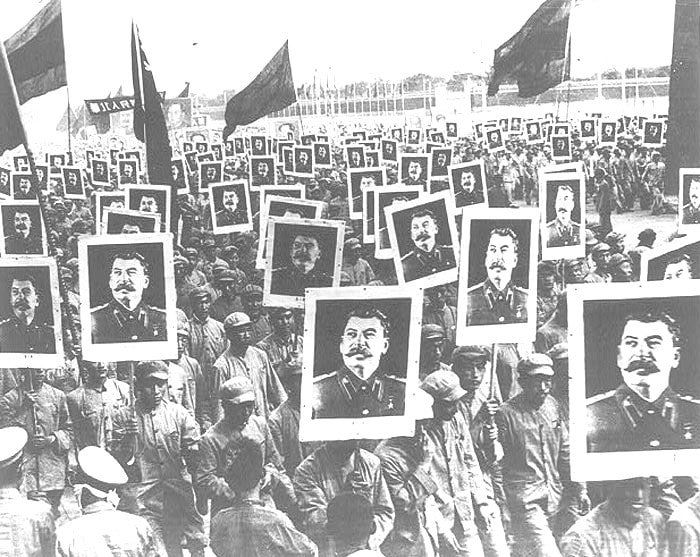 Like any despotical regime, communism was founded on tyranny, which entails the use of terror and fear as tools to control the crowd. History has proven on many occasions that every society based on oppression has rebelled against the regime.

What is your opinion on this? Why did communism fail, according to you? Feel free to share your thoughts in the comments below!