It seems that not all things we learned in school are correct. Here is a list that will surprise you:

1. Einstein was a bad student

Generations of children grew up with the belief that the Nobel laureate physicist was not doing well in school. In reality, he was, particularly in physics and mathematics. It’s just that his genius was not recognized yet when he was a student.

In reality, he had a height of approximately 1.7 meters or just over 5’5, which was the average height for his time.

3. Thomas Edison was the one who invented the electric light bulb

Edison invented many things, but the light bulb is not one of them. In fact, he invented the electric light bulb almost simultaneously with Joseph Swan, who is the recognized author of the invention.

Darwin’s theory of evolution is something we all learned in school and yet, most people misinterpret it, thinking that humans evolved from apes. It is not exactly what Darwin said, although most people believe he did. What Darwin argued is that monkeys, chimpanzees, and humans had a common ancestor many years ago.

5. The Viking helmets had horns

6. Columbus believed that the Earth is flat

Maybe he did not know how big the Earth is, but he certainly was not concerned whether he would fall down when having reached its edge. 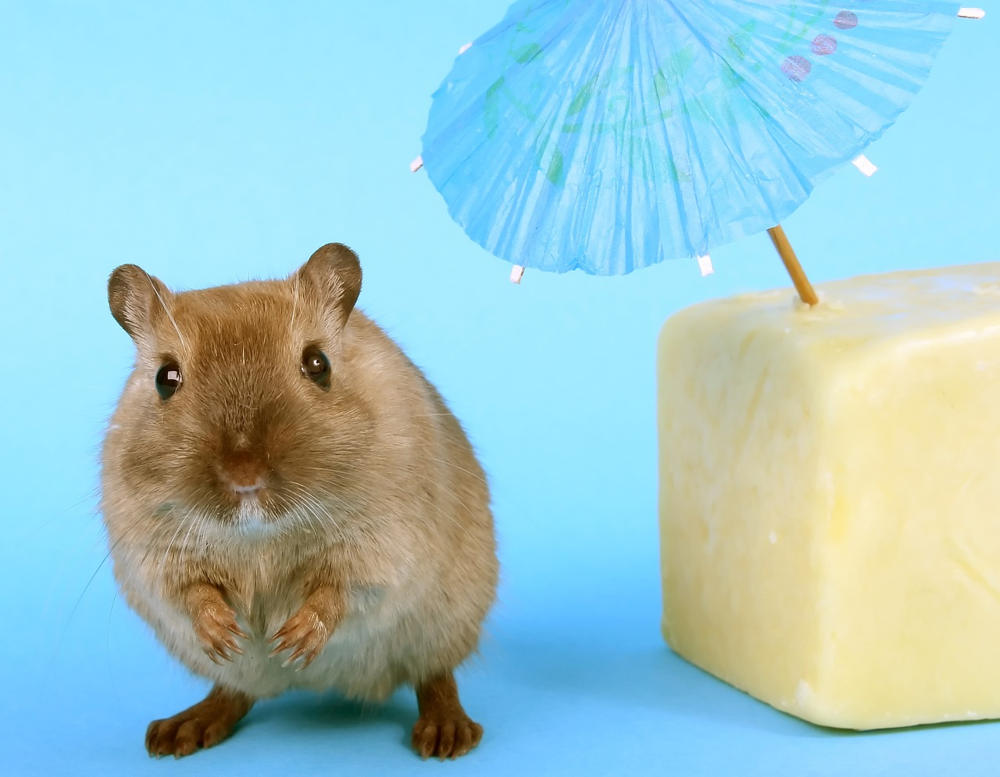 Mice like foods that are rich in sugar, such as peanut butter and cereal. BBC did a simple experiment that showed that mice would prefer any other type of food but cheese!

8. Each part of the tongue recognizes the different taste

Indeed, we have different receptors in different areas of the tongue, but that does not mean that it is divided into distinct zones. (The visual division primarily aimed to make learning easier).

As you have seen, some of the things we learned in school are not exactly true. And guess what? Maybe it’s not the teachers that are to blame. The problem is that we often tend to misinterpret scientific ideas and theories, which paves the way for numerous myths and misconceptions.