Top 6 Great Inventions in History – What Will Be Next?

If we tried to list all great inventions that shifted the course of humanity, we would have to write several books about them.

You don’t have time to read that much at this point, do you? Would you appreciate an essential list of the greatest inventions in history? We will offer that in the article that follows, but we’ll bring everything down to the answer to an important question: what’s the latest great invention and what should we expect next? 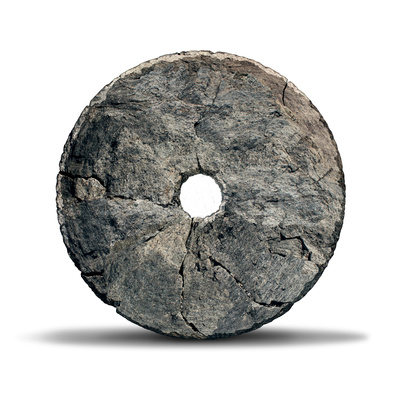 When you’re trying to relate great inventions to the modern world, you usually think about technology and everything related to it. It’s hard to think of the wheel as something revolutionary. It’s so plain! We see it everywhere around us, so it’s difficult for us to imagine what people were doing without it.

The oldest known securely dated wheel was discovered in an archeological excavation in Slovenia. The estimation says it comes from 3340-3030 BCE. The earliest depiction of a wheeled vehicle dates from 3500-3350 BCE – it was found in a clay pot excavated in Poland.

This invention revolutionized the way people traveled and transported goods from one point to another. Take a look around you and ask yourself: would the world be the same place without it? 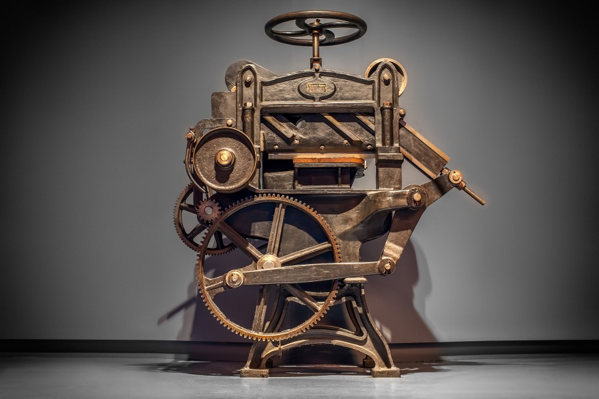 No one knows who wrote the Bible, but we do know who printed the first issue: Johannes Gutenberg. The greatness of the printing press is even more impressive when we realize that this invention from 1439 was the starting point that led humanity towards the IT revolution.

Chinese had been printing letters for centuries before Gutenberg, but the printing press brought a significant change: the printing material was paper instead of silk. Thanks to this invention, the written word became available for people of all social classes. 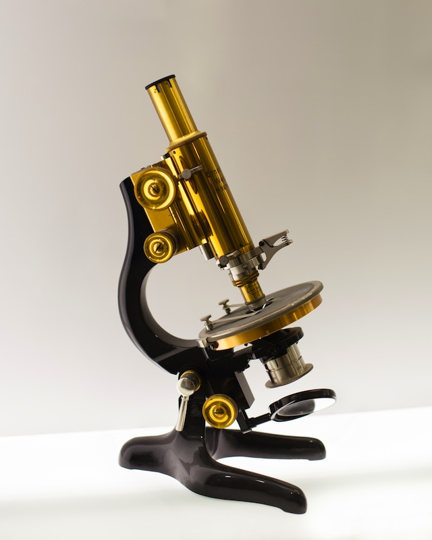 Zacharias Janssen, a Dutch spectacle-maker, invented the first optical telescope somewhere near 1590. He worked in a team with his father – they put several lenses in a tube and they made an important step forward for all scientific processes.

From ancient times, people have wanted to see what things were made of. Thanks to the microscope, scientists have revealed many of nature’s wonders. 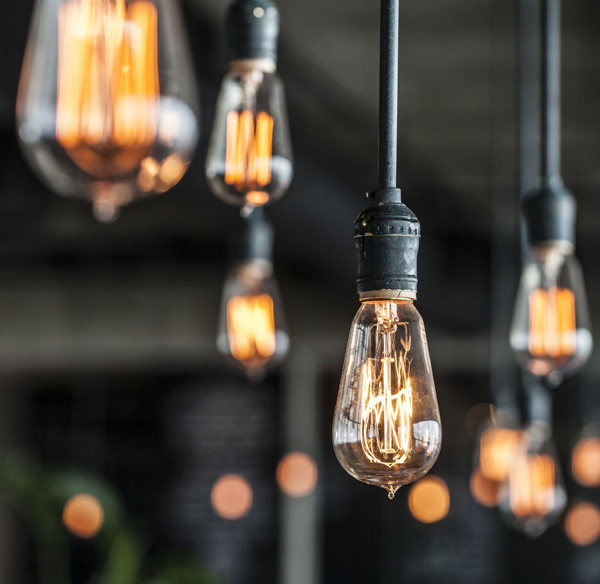 This is not an invention because electricity is a natural force, but it is a great discovery that deserves a spot on our list. Contrary to popular belief, Benjamin Franklin was not the one who discovered electricity.

He made important experiments that helped establish the connection between lightning and electricity, and that’s a great contribution on its own, but we can’t give him full credit for discovering electricity. This form of energy was discovered by the Ancient Greeks near 600 BC. They realized that rubbing fur on amber resulted with static electricity. And that’s where it all began.

Nikola Tesla is a great name we have to mention in relation to electricity. He made great contributions to the theory of alternating current and power transmission. In 1887, Tesla developed an induction motor running on alternating current. His main occupation were theoretical explanations for the use of electric current, many of which haven’t been fully clarified and are kept away from the public eye to this day. 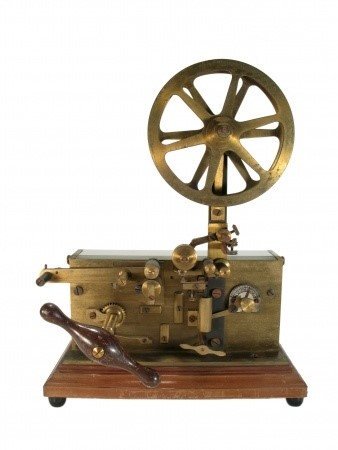 Communication has always been one of the main people’s preoccupations. The first telegraphs were based on optical principles – they used smoke signals, beacons or reflected light to send messages. This type of communication was used since ancient times. In 1792, Claude Chappe set up the first successful semaphore telegraph, which sent messages through visual signals.

The first working electrical telegraph, which used static electricity, was built by Francis Ronalds in 1816. The wireless telegraph was designed by Samuel F.B. Morse in 1832. This was the invention that led to the radio, which then led to other important and great inventions. 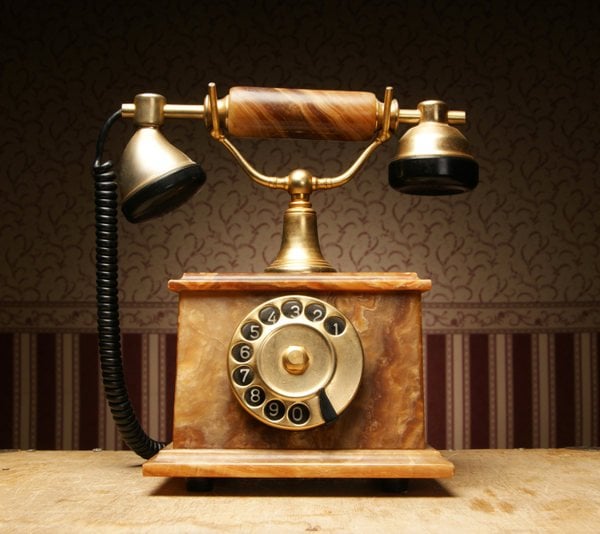 Alexander Graham Bell invented the telephone in 1876. Let’s see where this invention led us: the mobile phone and the smartphone. Can you imagine your life without that technology?

In fact, the telephone was developed as an attempt to improve the work of the telegraph. Today, it forms the basis of communication between people from any two points in the world.

The Greatest Invention of the New Era

That has to be the World Wide Web. This invention practically changed the way people communicate with the entire world. However, it also changed the way they shop, learn, study, work… it changed everything.

What Should We Expect Next? Are Scientists Getting Slower?

Science keeps finding new ways to get people amazed. What are the next great inventions we can expect? Well, you never know how the minds of inventive scientists work. The only thing we know for sure is that we can always expect progress in that aspect.

Valerie Soleil, B.A., LL.B.
Content editor & staff writer at Learning Mind
Valerie Soleil is a writer with over 5 years of experience and holds a bachelor's degree in law and a B.A. in Psychology. She is a physical & mental health enthusiast who constantly expands her knowledge about the mysteries of the human body and mind. Some of the activities Valerie is particularly passionate about are traveling and reading because they help her broaden her horizons.
Latest posts by Valerie Soleil, B.A., LL.B. (see all)