In this article, I provide conceptual speculation about the new idea of Multiverse Theory, namely, the energy shift of a cross-universe.

This idea incorporates the existing ideas of Multiverse Theory and also incorporates the relevant ideas of sub-quantum kinetics. During the speculation process, when I developed the idea of a cross-universe energy shift, I also integrated theoretical discussions over many disciplines (such as biocentrism) and experimental evidence (such as the change in body weight before and after death, telepathy, and brainwaves).

The idea of a cross-universe energy shift is an attempt to provide the next conceptual explanation: ourselves and multiple identical selves in the multiverse; in other words, why and how the multiple selves can affect one another in different universes.

However, there are many spaces that are formed by this type of distance that cannot be observed, which, therefore, form the multiverse.  Simply speaking, the universe is closed and is constituted from the assembly of many sub-universes (in other words, we are in a sub-universe), and therefore, this idea is still supported by the Big Bang hypothesis.

A Level 2 Multiverse means that in addition to the universe that we are currently in, there are still many universes, which have completely different physical laws, constants, and even dimensions of time and space.

The relevant cosmologists who are in favor of the Level 2 Multiverse speculate that we are not single individuals and instead, we are multiple identical individuals who are scattered in these many universes (herein referred to as “multiple selves”).

Whether the multiple selves can affect one another: the current concept

If we assume that a multiverse and multiple selves do exist, can they affect one another? To date, this question has rarely been discussed.

The reason is that although the multiverse theory provides us the space to discuss the possible appearance of many universes and the singularity or multiplicity of individuals, this theory considers individual multiverses to be independent, meaning they cannot connect and affect one another.

We cannot deny that some scholars investigate the relationships between multiple selves from the perspective of “dimensional transformation of consciousness” and conclude that all of our possible behaviors have been completed at the same moment in time.

By advancing consciousness into a state of higher dimensionality, this approach can allow us to jump over and experience multiple times and spaces, which can further possibly change our original behaviors, thoughts, or consequences in the dimensions of practical consciousness.

However, to the best of my knowledge, this type of investigation is still embedded in the concept of a Level 3 Multiverse. For example, assuming the same moment in time, a certain person is likely alive in universe 1, but in universe 2, this person could be dead.

If this person advances their consciousness to a state that has a relatively high dimension (for example, precognitive dreams) before this moment in time, they are likely to adopt a manner of avoiding death in an attempt to survive at the moment in time that alive vs. death is determined.

For this reason, some scholars believe that the multiverse is actually a system in which we switch between different realistic worlds under an unconscious state. However, this approach cannot change the fact that the other self will die in the other multiverse at this moment in time. For this reason, I think that the perspective of the dimensional transformation of consciousness is actually still embedded in the concept of a Level 3 Multiverse. 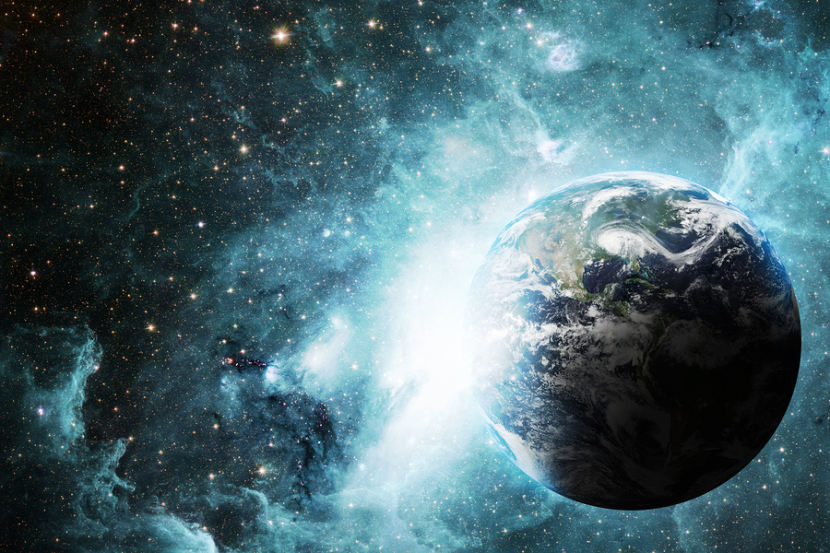 The issue of whether the multiple selves can affect one another cannot be definitively clarified by the existing multiverse theory and the current idea of dimensional transformation of consciousness.

Subquantum kinetics was proposed in recent years by a quantum dynamics scientist Prof. Paul Laviolette. He advocated that the universe itself is an open system and that there is an input of energy that arises out of the universe. The universe itself also receives energy coming from outside.

For example, traditional physicists do not provide a definitive description of whether particles rotate and believe that this aspect is an intrinsic property of the particles; however, subquantum dynamics scientists believe that the rotation of particles is most likely caused by the energy input from outside the universe. This idea, therefore, challenges the adaptability of the energy conservation law.

If energy can be transferred across the multiverse, then the next question is how and why it selects the target universe among the different multiverses. Here, I use “telepathy” and “brainwaves” as an example. 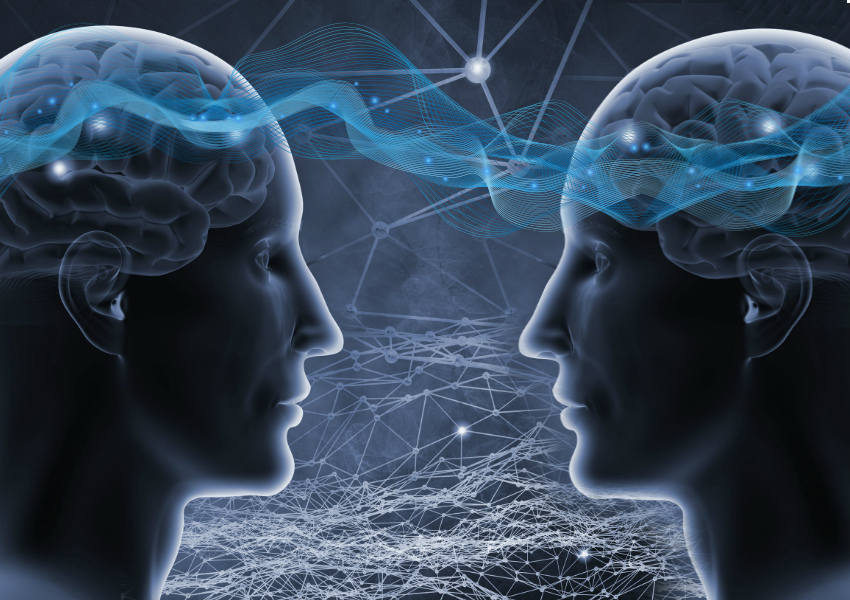 Telepathy is not affected by the constraints of time and space. Although telepathy still does not have a definitive scientific explanation so far, this type of induction is often found between twin brothers or sisters, and some scholars believe that highly similar genetic factors between twins could be an important factor that impacts this ability.

Similar examples also include telepathy between many parents and kids. Moreover, the key element for the formation of telepathy is that the message is effectively transferred from one side to the other side through brainwaves. Therefore, the two sides that experience telepathy may simply have brainwaves with similar transmission and reception mechanisms.

Consequently, when two individuals are similar to each other in terms of biology, their brainwaves are more likely to have consistent transmission and reception mechanisms and can be more effectively connected with each other to further form a “pipeline” that can guide the input and transfer of energy.

Moreover, the multiple self itself is an identical individual. It can be reasonably speculated that the brainwaves of multiple selves that exist in the multiverse have the same transmission and reception mechanisms and thus are connected with one another to form an intensive cross-universe energy transfer system; simply speaking, the multiple selves possess a shared pipeline of energy shift.