In our society, there is a steady pattern of favoring certain personality traits and behaviors over others. While this tendency may sound quite natural, the problem is that some negative character traits are perceived as good qualities as a result of social conditioning.

Social norms are built on many factors, including a country’s political regime, economic system, and traditional culture. Since modern society relies on the consumerist culture and the ever-growing power of Internet communication, these are the social phenomena that shape our perceptions of ourselves, life, and other people.

It often leads to the fact that decent qualities are perceived as character flaws and negative traits are viewed as useful skills.

Good manners always required people to avoid raw honesty and be careful about what they say. However, it feels like our society is getting more and more fake. Maybe it’s because we see more instances of fakeness around us thanks to social media. Or because hypocrisy is often taken as niceness.

Don’t get me wrong, I have nothing against being a nice and friendly person. After all, some people find small talk highly rewarding and are genuinely interested in others.

But in our society, having sweet chitchat with the person you hate, dislike, or disrespect is considered more normal than avoiding the interaction entirely. You are supposed to pretend that you like others or are interested in their lives even if it’s not true. 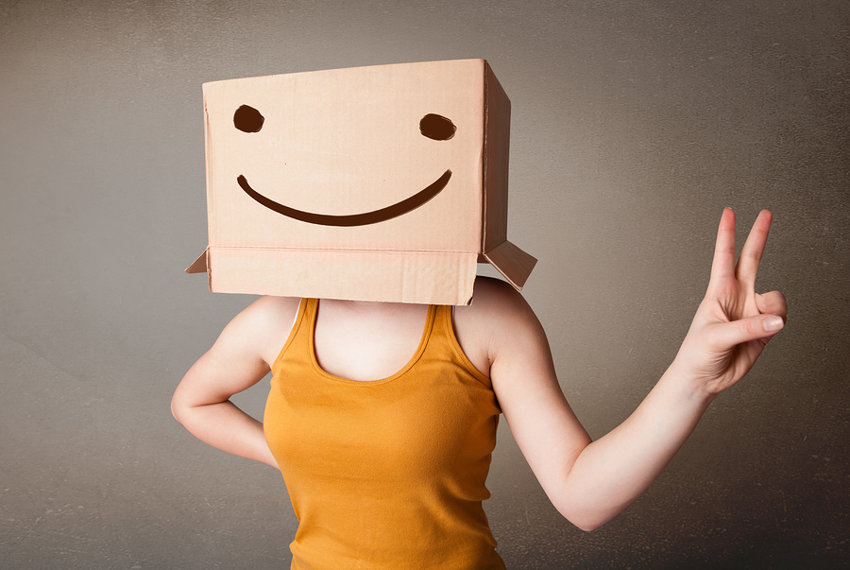 Moreover, hypocrisy can be a useful skill for achieving all kinds of good things in life, from a job promotion to other people’s support.

Every office has that one person who always finds a nice thing to say to the boss. And guess what? This person usually takes all the glory even though there are other employees who are much more capable.

The unpopular truth is that being nice is great as long as it’s sincere. Unfortunately, in our society, making a good impression is more important than being a genuinely kind person. 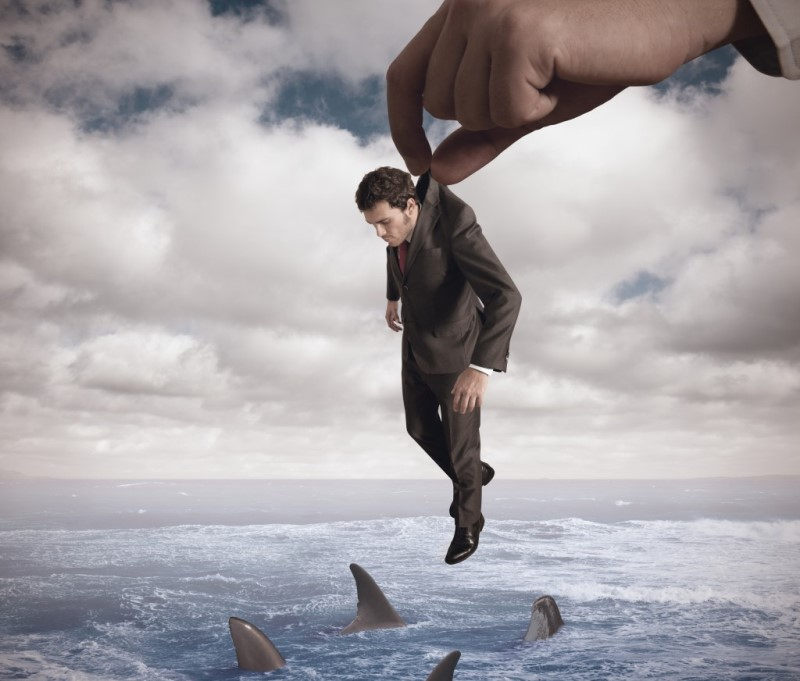 We constantly talk about consumer society, but have you ever thought about what a consumer mindset actually means? In a broad sense, it means looking at things from the viewpoint of their usefulness.

It’s not wrong if you are trying to pick the right fridge for your kitchen. But the problem is that this mentality has extended to other spheres of our lives, including relationships with those around us. This leaves many people to view their fellow human beings as tools to achieve their goals.

Whoever is capable of taking advantage of other people is more likely to climb a career ladder and accomplish great things in life. And to do that, they can easily betray their values and beliefs.

Or maybe they didn’t have them in the first place? Yes, some people just don’t have a firm moral code – they follow opportunities, not principles. They step on others without a second thought to reach their goals. They deceive, manipulate, and lie as easily as they breathe.

And it’s those Machiavellian personalities that usually get ahead in life. Our society regards this negative character trait as dynamism, and we are supposed to admire those who have it. That’s why CEOs and politicians are the people who gain the most respect in today’s society. 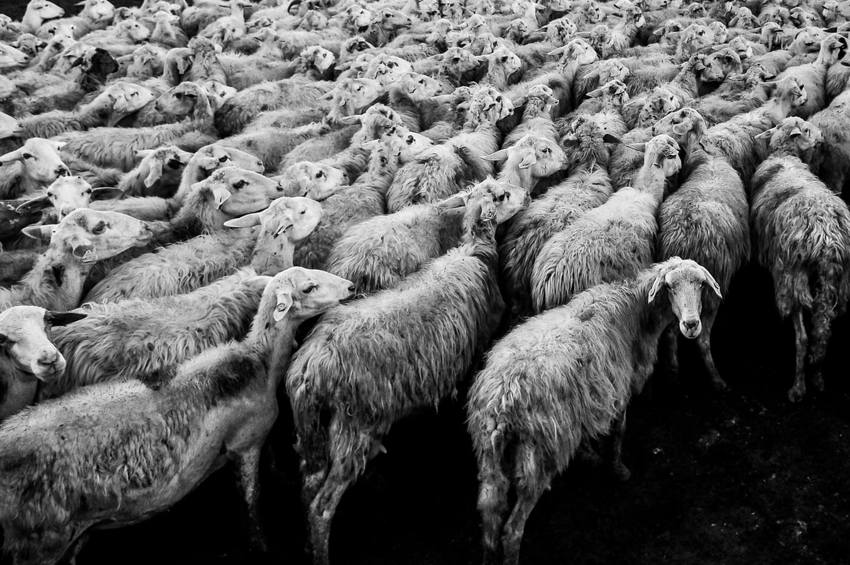 Throughout history, we have seen many examples of blind conformity leading to catastrophic results. Why do people comply with the most ridiculous laws and false ideologies? From Nazi Germany to the most recent events, people blindly followed their governments. It’s the power of conformity in action.

The truth is that most people don’t overwhelm their heads with too much thinking. After all, going with the flow and doing what everyone else is doing is easier, isn’t it? Why analyze and question the situation when the authorities have already done all the thinking for you?

Our education system is a very effective tool for teaching people how to not think for themselves. From a very young age, children start to learn information by rote and get pretty skillful at passing school tests. But what they don’t learn is how to question what they are taught.

Freedom of thought and critical thinking are not encouraged in school and beyond. Why? Because someone who thinks for themselves won’t mindlessly follow their government. They won’t be a good consumer either. Aldous Huxley wrote about it in his novel Brave New World 90 years ago.

Those who have a blind belief in the authorities are viewed as model citizens and decent human beings. On the contrary, those who don’t follow public opinion and dare to go with their own judgment have the reputation of weirdos and conspiracy theorists.

But the sad truth is that the system is not always just and fair, so without a share of skepticism and critical thought, you risk being fooled. 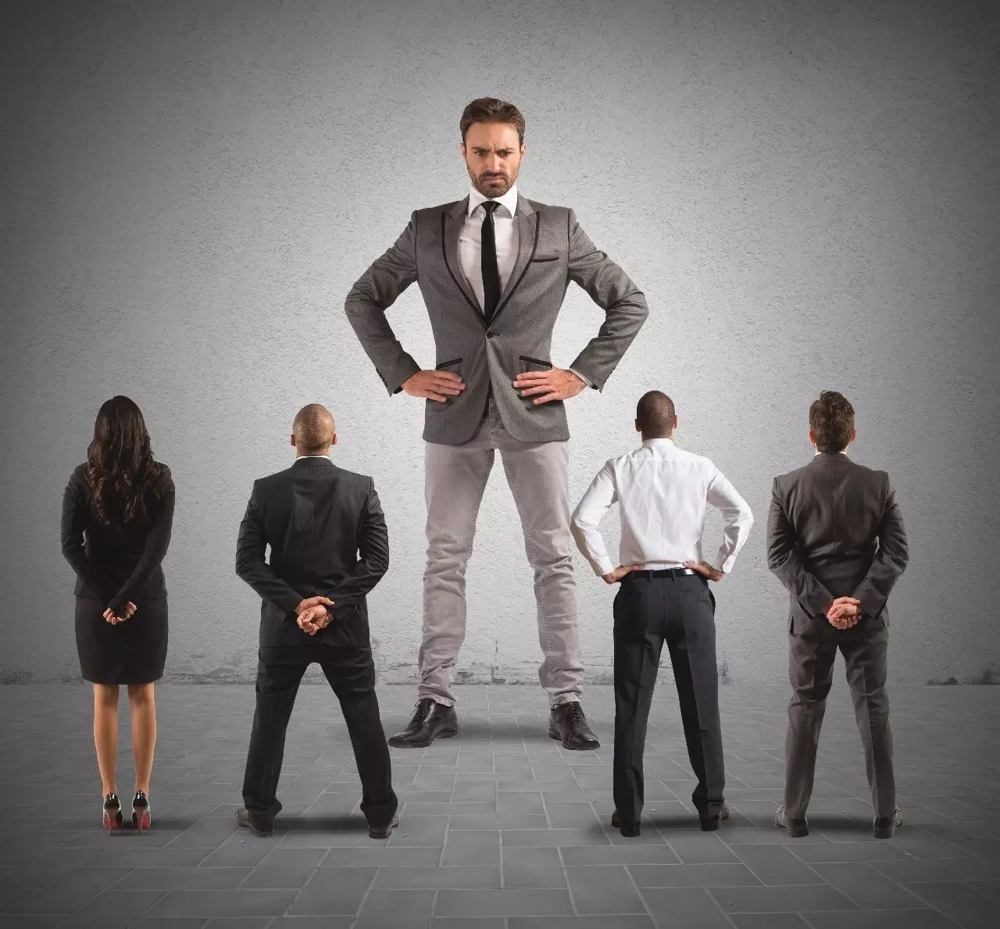 Leadership is about inspiring and encouraging others. It’s about having the charisma that makes other people want to follow you.

But for some weird reason, in our society, a leader is often a person who wants to be number one and win no matter the cost. It is often an individual who tends to be pushy, insolent, and disrespectful towards other people’s needs.

I remember that boy in school who would raise his hand in the class all the time to ask a question or say something. He would interrupt his classmates (and even the teacher sometimes) and speak up when he wasn’t asked to. The teachers would say, ‘Alex is a born leader’.

It’s so frustrating that being a leader often means fighting for the spotlight and talking louder than everyone else. This is how you get respect and career success in today’s society. If you are not loud and dynamic enough, you often get overlooked in school and the workplace. 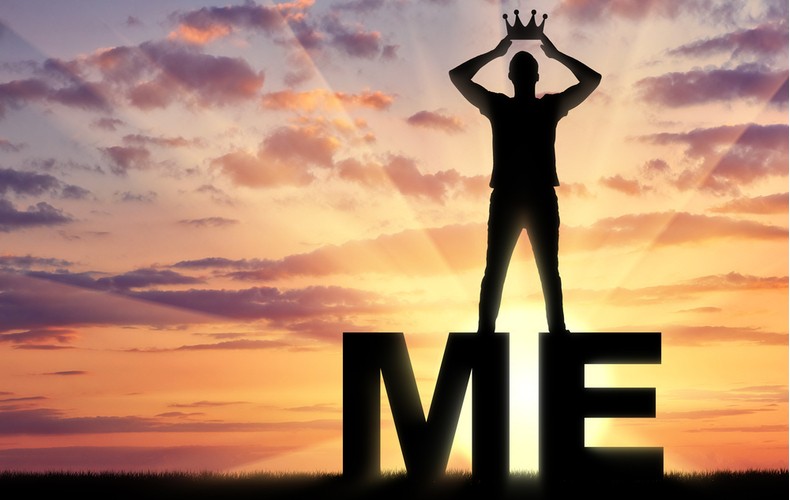 We live in the age of vanity, and much of it has to do with the role of social media in our lives. After all, in the 21st century, having active Facebook and Instagram accounts, uploading good-looking selfies, and showcasing your life online is a part of being normal.

However, it would be fair to say that it’s not social media that is to blame – once again, it’s human nature. Social networking websites didn’t create all this pretense and vanity but just brought these negative character traits to the surface.

Some people create whole fake lives online (and offline too) in order to impress others. They are driven by the need to be better or, more precisely, to be superior to those around them.

To fulfill this need, they upload photoshopped selfies, demonstrate luxury items, and share the details of their personal lives on social media. Do you really think that this vain, attention-seeking behavior stems from self-confidence?

Paradoxically, in our society, this negative personality trait is often perceived in a positive light. Otherwise, why would shallow celebrities and reality show participants be so popular today? Teens and young people all over the world want to be like them because these vain personalities make an impression of being self-confident.

And this is where we got it all wrong. In reality, self-confidence is not about impressing others – it’s about being comfortable in your own skin regardless of other people’s opinions.

Where Is Our Society Heading?

Forgive me for my pessimism, but I don’t see how humanity could move towards a more just system anytime soon. As long as our society regards negative character traits like hypocrisy and Machiavellianism as virtues, and stupid celebrities remain our role models, nothing will change.

What do you think? How could our society head towards a better future?