New Study Suggests That All People Have Psychic Powers 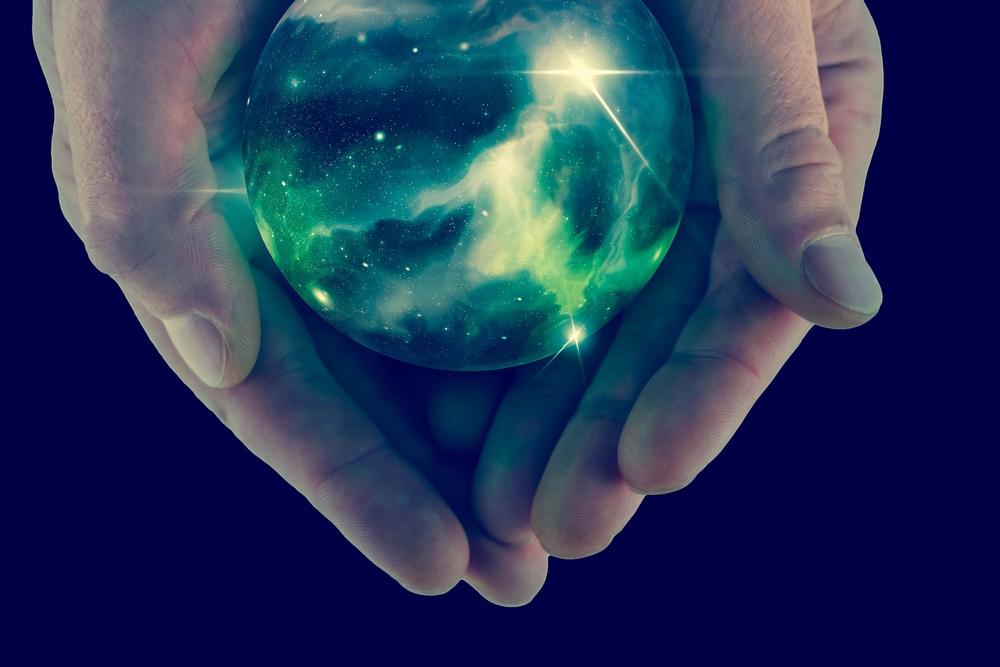 According to a new study, most people probably have psychic powers and the ability to predict the future and influence events before they happen.

Maybe it’s not just a few of us that have psychic powers. Maybe every human being has this ability, and it’s just one of the secrets we keep from ourselves. A study, conducted by an American psychologist, suggests that people have hidden psychic powers that allow them to foresee the events that are going to happen in the future.

Could this be a proven fact?

Most people, even those who believe, think it’s impossible to prove whether humans have psychic powers. But science is getting closer to the answer with every test conducted and every discovery within the human mind.

Professor Daryl Bem of Cornell University, New York, conducted nine different experiments involving more than 1000 volunteers and everyone, except one person, appeared to have psychic powers (PSI), or anomalous processes of information or energy transfer. Now that’s a little hard to ignore, wouldn’t you say?

In one of the experiments, the volunteers were asked to memorize a list of words and then to recall them. After that, they were given a random set of words to type out. As a result, the volunteers recalled some words with more ease than others, which indeed were the words they were later asked to type. Thus, it seems that their ability to memorize was affected by a future event, a disruption rather, proving that they knew what would be asked of them in the future.

The really interesting part is that the tests were taken over and over again, with the accuracy rising above half. The non-erotic pictures were guessed a little less accurately, around 48%, which is primarily normal and seems more like chance.

“They have chosen the correct picture so many times that it can not be regarded as a coincidence“, claimed Dr. Bem.

There were 36 images in all, and the position of the image was randomly changing each time when the volunteers were asked to make their decision. According to Bem, this means that the test subjects could read the “intentions” of the computer.

Psychologist Joachim Krueger believes that the claim that human possesses psychic powers is ridiculous, but after studying the results of Bem’s research acknowledged that “frankly, everything seems to be correctly connected to each other“.

So, is this proof conclusive?

Unfortunately, Bem’s experiments could not be duplicated with the same results on later dates. This leaves the skeptics room to question whether or not psychic powers truly exist. But, because of his paperwork, Bem is able to put forth evidence of the substantiality of something that’s just “more than coincidence”, than powers of the mind.

Will this data hold up to future tests? Only time will tell.


Copyright © 2012-2020 Learning Mind. All rights reserved. For permission to reprint, contact us.

About the Author: Anna LeMind, B.A.

Anna is the founder and lead editor of the website Learning-mind.com. She is a psychology enthusiast and holds a bachelor's degree in social sciences. As a socially anxious introvert, Anna has devoted a good portion of her time to analyzing human behavior and personality, the nature of introversion, a sense of belonging and social fears, and thus explores these topics in her writings. She is also highly interested in dream interpretation and the mysteries of the subconscious mind, the human brain's potential, the nature of reality and the universe.

{"cookieName":"wBounce","isAggressive":false,"isSitewide":true,"hesitation":"20","openAnimation":"zoomIn","exitAnimation":false,"timer":"","sensitivity":"","cookieExpire":"30","cookieDomain":"","autoFire":"","isAnalyticsEnabled":false}
We use cookies to ensure that we give you the best experience on our website. If you continue to use this site, we will assume that you are happy with it.OkNoPrivacy policy