Have you ever heard of the nine drawings experiment? It was performed by an experimental psychiatrist and psychotherapist during his long-term research on LSD, from 1954 to 1962.

Oscar Janiger, a professor at the University of California, Irvine, had his first experience with LSD in 1954. The outcome was so extraordinary, that he devoted the next 45 years of his life studying it.

As he has stated: “My interest was focused more on an attempt to define the nature of the LSD experience as a special state of consciousness”.

During his research, he performed a so-called nine drawings experiment in order to measure the effects of LSD on people’s artistic output and creative ability. For this reason, he gave a portrait artist two 50-microgram doses of LSD. Each dose was separated by approximately one hour.

20 minutes after the first dose, the artist claimed that he felt normal. 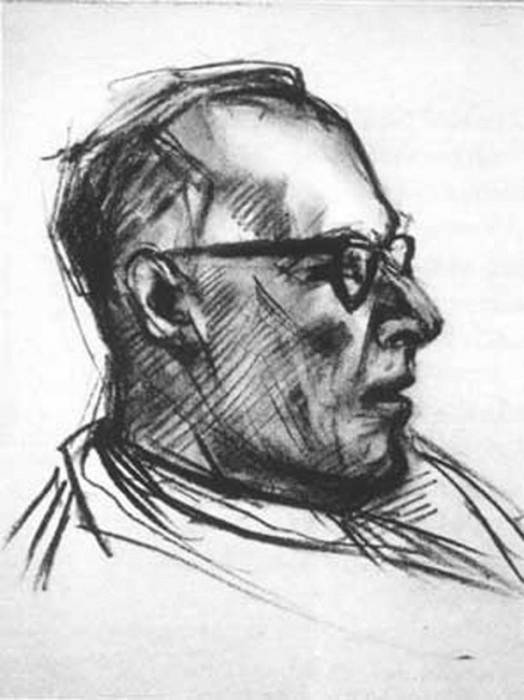 85 minutes after the first dose, the artist said to Oscar Janiger: “I can see you clearly. I’m having a little trouble controlling this pencil.” 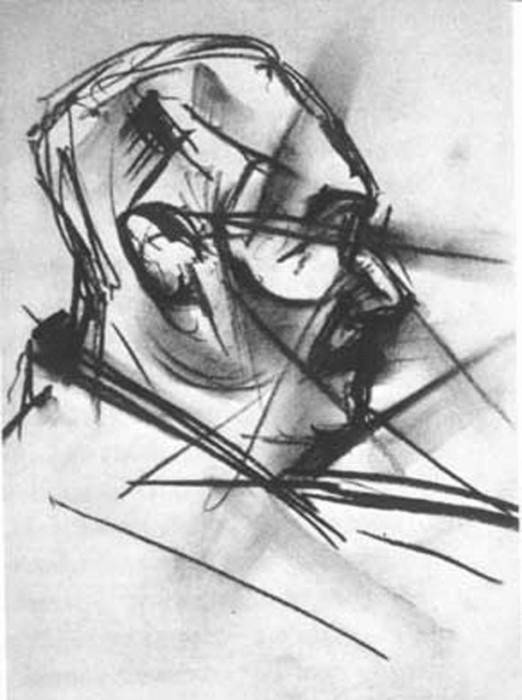 2 hours 30 minutes after the first dose the artist stated: “I feel as if my consciousness is situated in the part of my body that’s now active – my hand, my elbow… my tongue.” 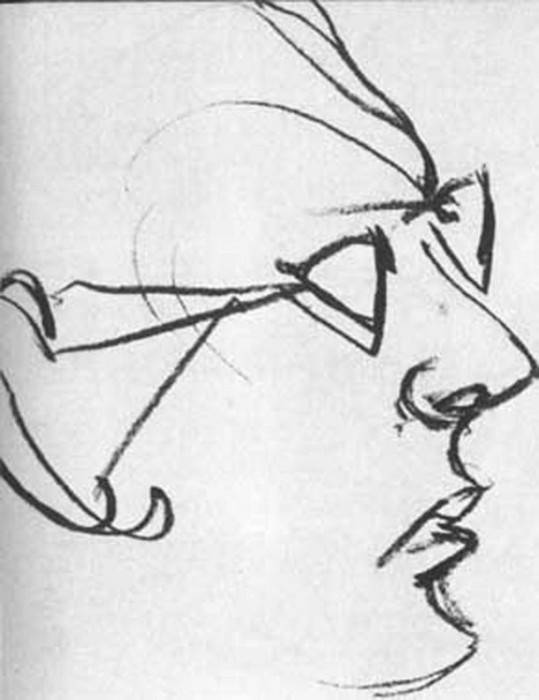 When 2 hours 32 minutes had passed, he said: “I’m trying another drawing… The outline of my hand is going weird too. It’s not a very good drawing is it?” 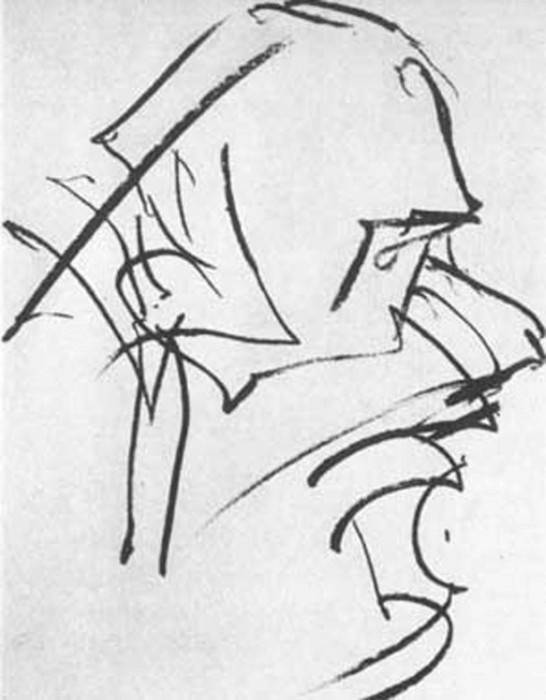 2 hours 35 minutes later the artist produced another drawing, saying: “I’ll do a drawing in one flourish… without stopping… one line, no break!” 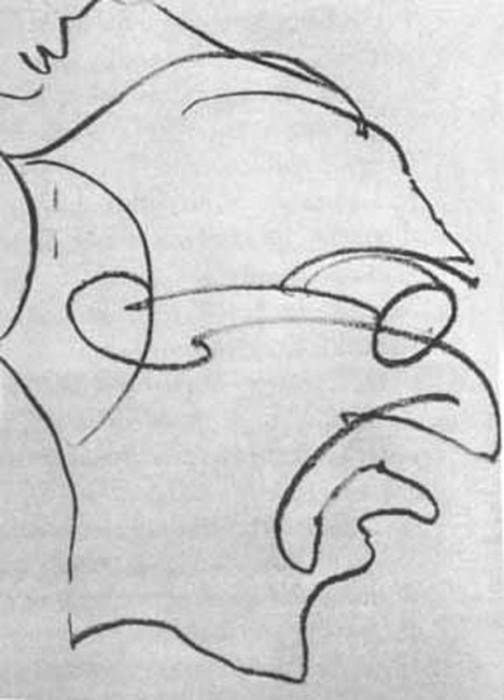 2 hours 45 minutes: The artist, agitated, said: “I am… everything is… changed… they’re calling… your face… interwoven… who is…”. He started using Tempera for his drawings. 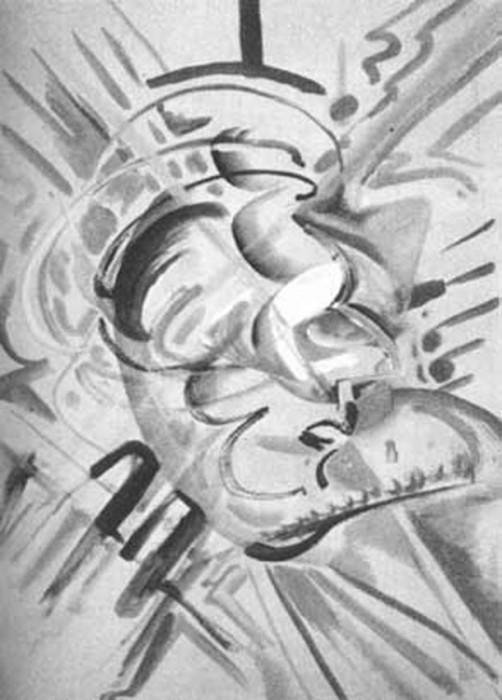 4 hours 25 minutes: The artist changed to pen and watercolor. “This will be the best drawing, like the first one, only better.” 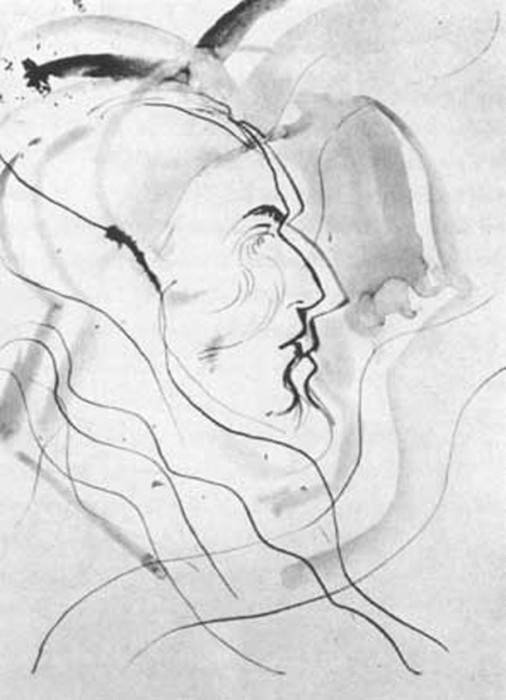 5 hours 45 minutes. Holding a crayon, he said: “I think it’s starting to wear off. This pencil is mighty hard to hold“. 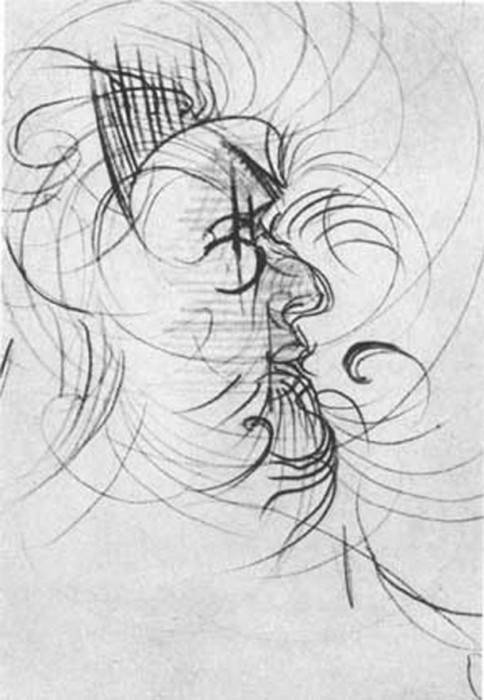 8 hours later the artist created a final drawing, as the drug had worn off. 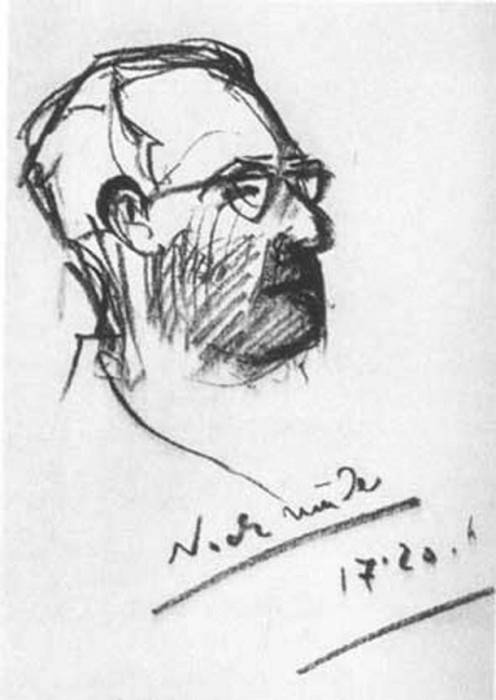 According to Yale Psychiatry Professor Andrew Sewell, during his research Oscar Janiger gave LSD to over 100 professional artists who produced more than 250 drawings and paintings.

After spending years in studying the effect of LSD on humans, Oscar Janiger reported: “Even 45 years after I started my studies, no scientific consensus has emerged clearly defining the core elements of the LSD state. Nor has research illuminated the specific mechanisms by which LSD can be used to stimulate creativity.

It is my hope that this follow-up study to my research will help in some small way to encourage and make possible further research with LSD so that my initial explorations are a beginning and not an end”.