Asperger’s is a common disorder that affects over 37 million people. However, some of the famous people with Asperger’s have made a profound difference in the world.

It can be a worry when someone we care about has something which makes them a little different. Asperger’s is a common mental disorder that causes social difficulties, especially in children. This can be a concern for parents as children grow into adulthood. Yet, there are many famous people who suffered from Asperger’s and yet have made overwhelming changes to the world. Some sufferers are people you might not even expect.

What Is Asperger’s Syndrome?

Asperger’s was removed from the Diagnostic and Statistical Manual of Mental Disorders in 2013. Therefore, it does not have what you would call a ‘formal diagnosis’. It is now part of the Autism Spectrum Disorder diagnosis. However, many still associate with the name Asperger’s due to the difference of the syndrome to Autism.

The key difference between Autism and Asperger’s is that those with Asperger’s still have a keen interest in others. They want to fit in and make friends. Still, they struggle to do so due to their difficulty with emotion and empathy.

Asperger’s is named after Austrian paediatrician Hans Asperger in 1933. He discovered a string of traits in young children. These included:

“a lack of empathy, little ability to form friendships, one-sided conversation, intense absorption in a special interest, and clumsy movements.”

Asperger called his young children ‘little professors‘ because they would know a great deal about their favorite topic.

Asperger’s is a subtype of autism spectrum disorder. Sufferers are highly functioning, intelligent people but have difficulty in social situations. Those with the disorder struggle to associate with other people and lack emotional insight or comedy. They also may seem awkward or clumsy and may become fixated on certain subjects.

Telltale signs are a rigidity to a certain schedule, however unusual, and an oversensitivity to loud noises, bright lights, or strong smells.

Diagnosing Asperger’s is a difficult process because there is no one test. Instead, psychologists will look for evidence of symptoms from quite a long list in order to diagnose. A proper diagnosis will take several factors into account. For example, the relative strength and frequency of these symptoms as well as interactions with others.

There are many famous people with Asperger’s, or at least considered to have it due to their behaviors. Below we have a list of famous people who are believed to have Asperger’s. This diverse list can prove that Asperger’s is really something that gives you a little extra potential. 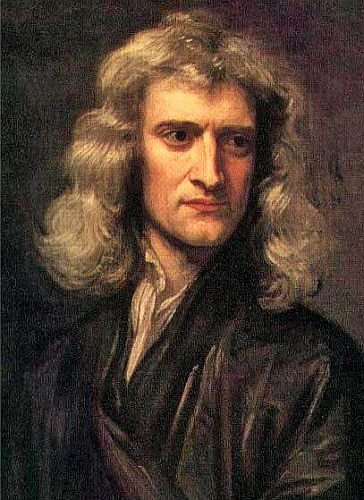 Sir Isaac Newton is one of the greatest minds in math and physics. He revolutionized the field with his three laws of motion. Nonetheless, he could be a jerk at times. However, recently, psychologists have theorized that Newton may have been struggling with Asperger’s. Reports suggest that Newton was not good with people, despite his mighty intelligence. 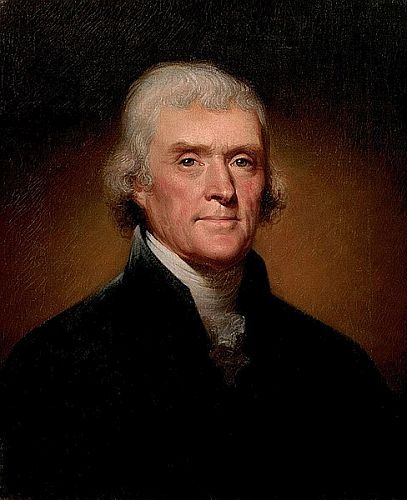 Thomas Jefferson has been one of the most controversial suggestions when it comes to famous people with Asperger’s. This suggestion is due to his discomfort in public speaking. Those who knew him also said that he had difficulty relating to others. Likewise, he was sensitive to loud noises and kept strange routines. Although this is mere speculation, the evidence points strongly to Asperger’s syndrome. 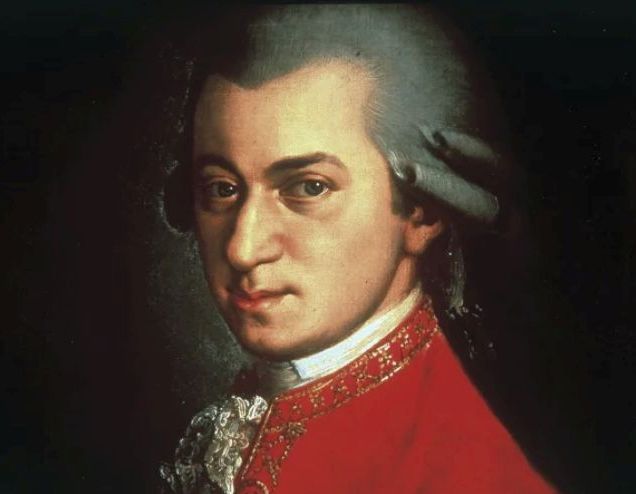 Of all the famous people with Asperger’s, Mozart is arguably one of the biggest. Most psychologists are in agreement that Mozart suffered from Asperger’s. Or at least fell somewhere on the autism spectrum. He was sensitive to loud noises and had an incredibly short attention span. Although not confirmed, this leads many to believe he had Asperger’s.

Andy Warhol is one of the most famed artists of the 60s and 70s. Although not formally diagnosed, professionals have pointed to his odd relationships and many of his eccentric behaviors to make an informal diagnosis of the syndrome.

One of the most famous actors of the 21st Century, Sir Anthony Hopkins, shot to stardom as Hannibal Lecter in Silence of the Lambs. Hopkins has reported that he has high-end Asperger’s which affects his socialization skills. He considered that the condition made him look at people differently but that he thinks it helped him as an actor.

Bill Gates has been considered to have Asperger’s Syndrome for years. He is eccentric and has seen to have a habit of rocking and difficulty accepting criticisms. Many consider this to be indicative of the syndrome. Although a formal diagnosis has never been publicized, Mr. Gates remains a hero of the Asperger’s community.

We know the American film director, producer, writer and animator Tim Burton for his quirky films such as Corpse Bride and The Planet of the Apes.  However, his former long term partner has suggested that Burton displays many symptoms of Asperger’s Syndrome. She noted that he is highly intelligent but lacks social skills, which is indicative of the disorder.

It can be a little scary to find out someone we care about may have Asperger’s. When faced with this, it is important to remember that it doesn’t change who that person is. They are still perfectly capable of becoming incredibly successful adults. They might even be more successful than your average person.

Some of the most famous people suspected to be diagnosed with Asperger’s have been the most impactful people in history. This just goes to show that we are capable of anything, no matter who we are or what makes us different.